The decision to hold a virtual debate was taken by the Commission on Presidential Debates (CPD) on Thursday in light of President Trump's COVID-19 diagnosis.

The Trump-Biden debate has been scheduled to be held in Miami on October 15.

'Not gonna waste my time on virtual debate' 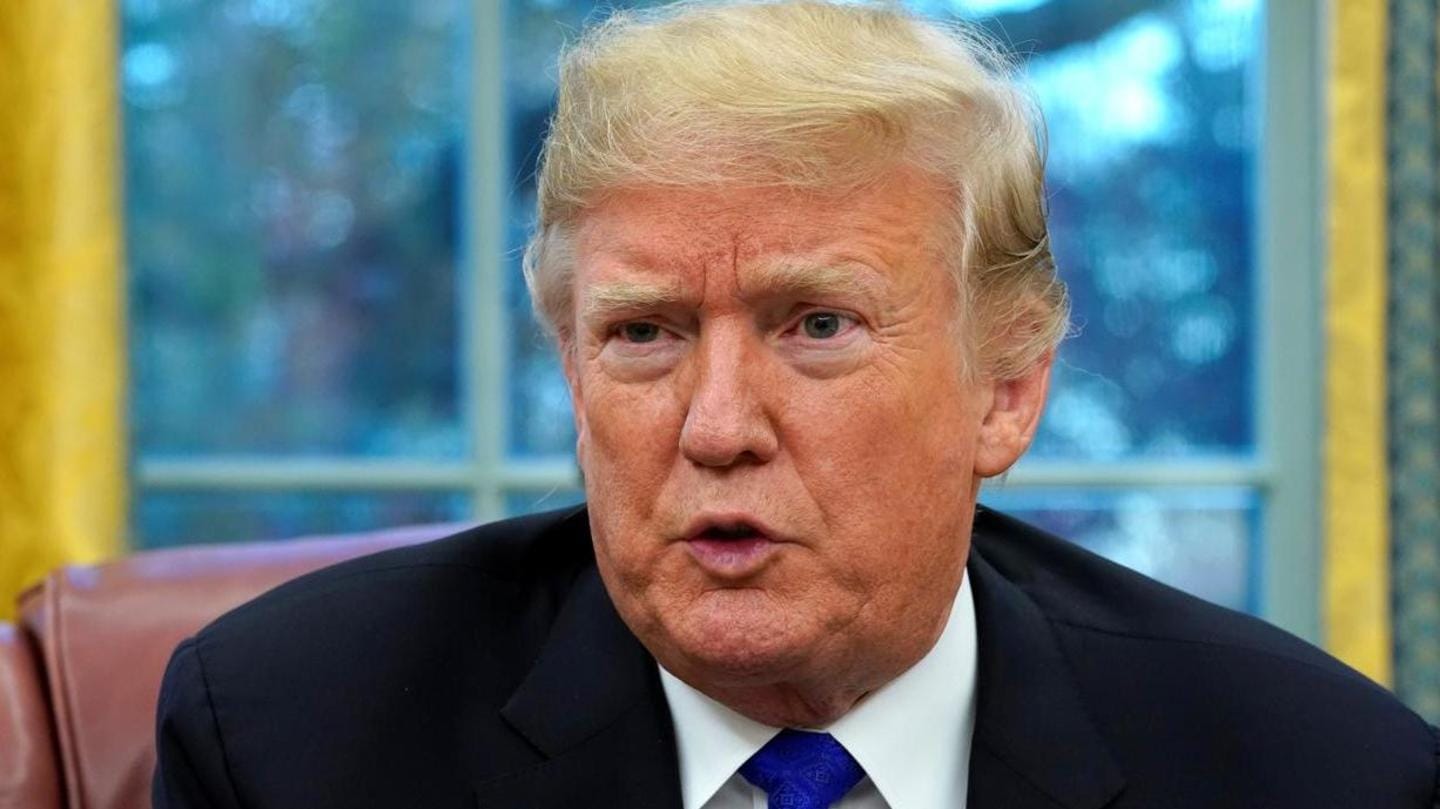 Reacting to the virtual debate, Trump told Fox Business Channel, "That's not acceptable to us."

"I'm not gonna waste my time on a virtual debate. Sit behind a computer, ridiculous," he said, "They cut you off."

Trump said he felt he beat Biden "easily" in the first debate. "I'll beat him in the second debate, too. But I'm not gonna do a virtual debate."

Candidates to participate from separate remote locations during second debate

The CPD said the second presidential debate "will take the form of a town meeting, in which the candidates would participate from separate remote locations." The decision was taken considering the health and safety of all involved.

Steve Scully of C-SPAN—whom Trump described as a "never Trumper"—will be the moderator and will conduct the proceedings from Miami's Adrienne Arsht Center for the Performing Arts. 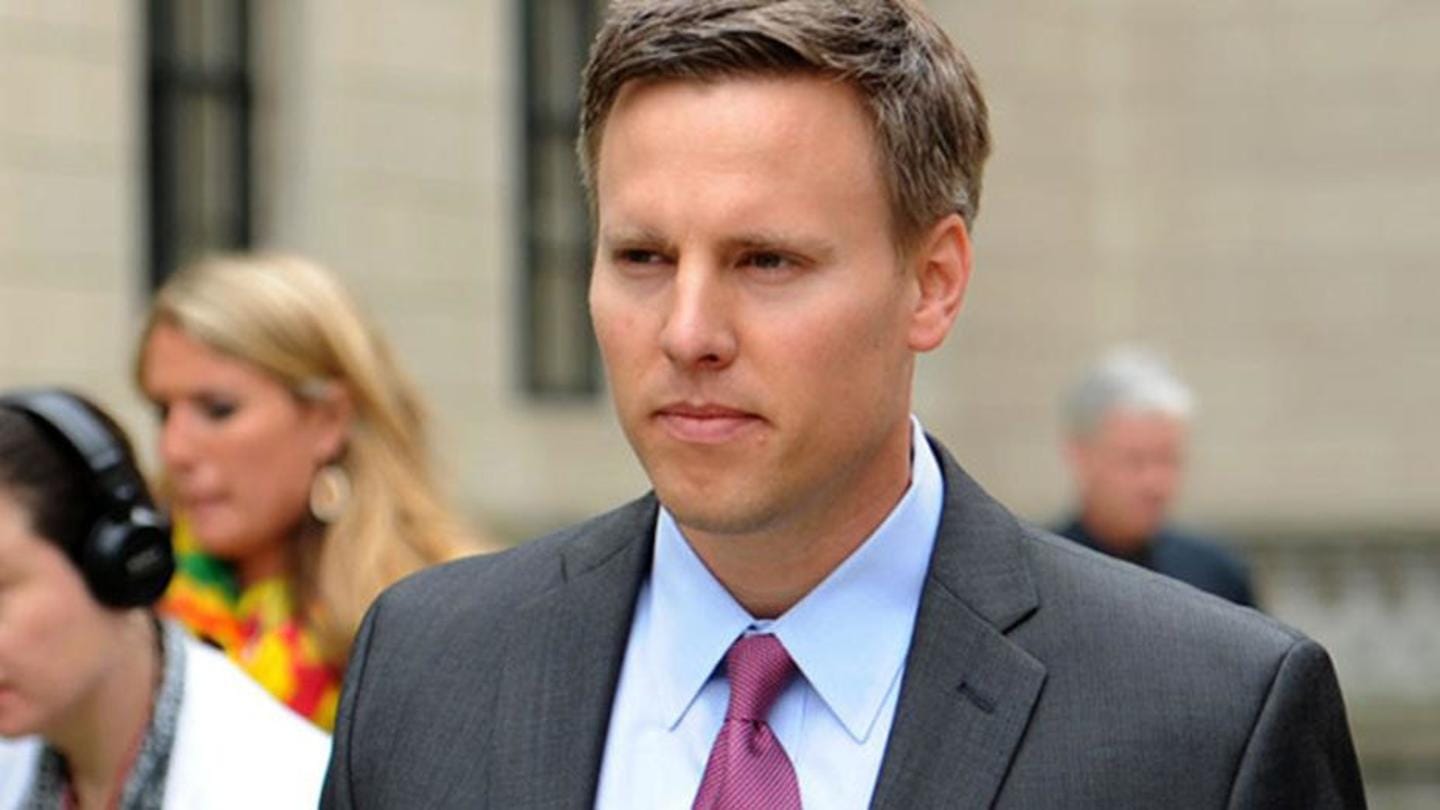 Trump's campaign manager Bill Stepien—who had incidentally also tested positive earlier—said in a statement on Thursday that the commission's decision to "rush to Joe Biden's defense" was "pathetic."

He said that Trump would have posted "multiple negative tests" before the debate.

Trump's campaign said that the President will hold a rally at the same time instead. In a statement, Biden communications director Kate Bedingfield said, "Vice President Biden looks forward to speaking directly to the American people and comparing his plan for bringing the country together and building back better with Donald Trump's failed leadership on the coronavirus, that has thrown the strong economy he inherited into the worst downturn since the Great Depression."

Separately, Biden had told reporters on Tuesday night, "If he still has COVID-19, we shouldn't have a debate." He said, "I will be guided by the guidelines of the Cleveland Clinic and what the docs say is the right thing to do." The first debate—held on September 29—was touted as the worst Presidential debate ever with both Trump and Biden trading insults and talking over each other.

Trump interrupted his opponent 73 times during the debate. Moderator Chris Wallace said he "never dreamed it would go off the tracks the way it did."

The CPD had earlier decided to change debate rules to help "maintain order."