Sanctions will hit Iran in big way from Nov-5: Trump 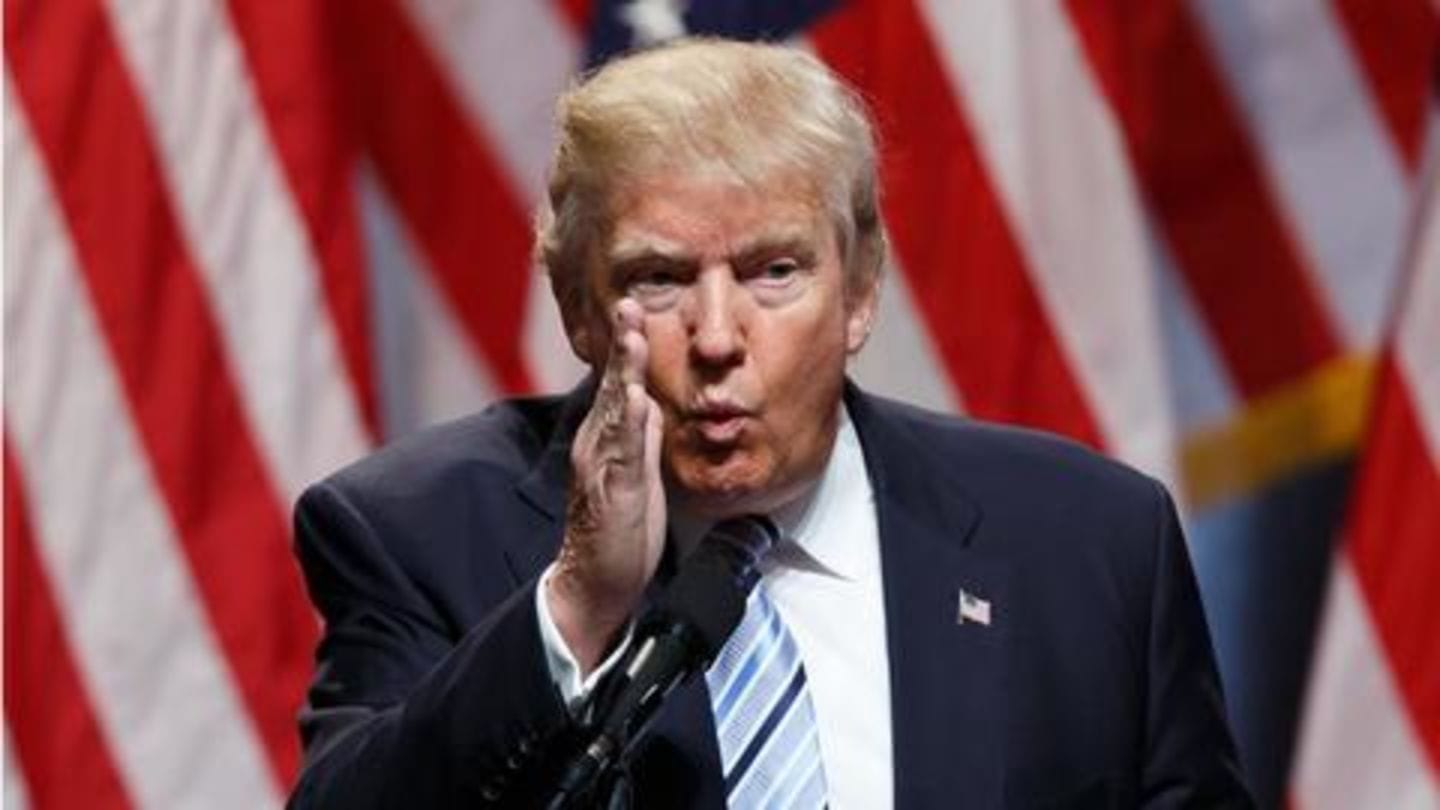 The US sanctions will hit Iran in a big way from November 5, President Donald Trump has said, asserting that the "toughest-ever" punitive measures have been put in place for a "corrupt regime" in Tehran. Speaking at the White House Friday before leaving on a campaign trail, Trump said Iran wasn't the same country which it was when he started almost two years ago.

Maybe Trump is following the famous 'GOT' style

'Iran Nuclear Deal is one of the most ridiculous deals' 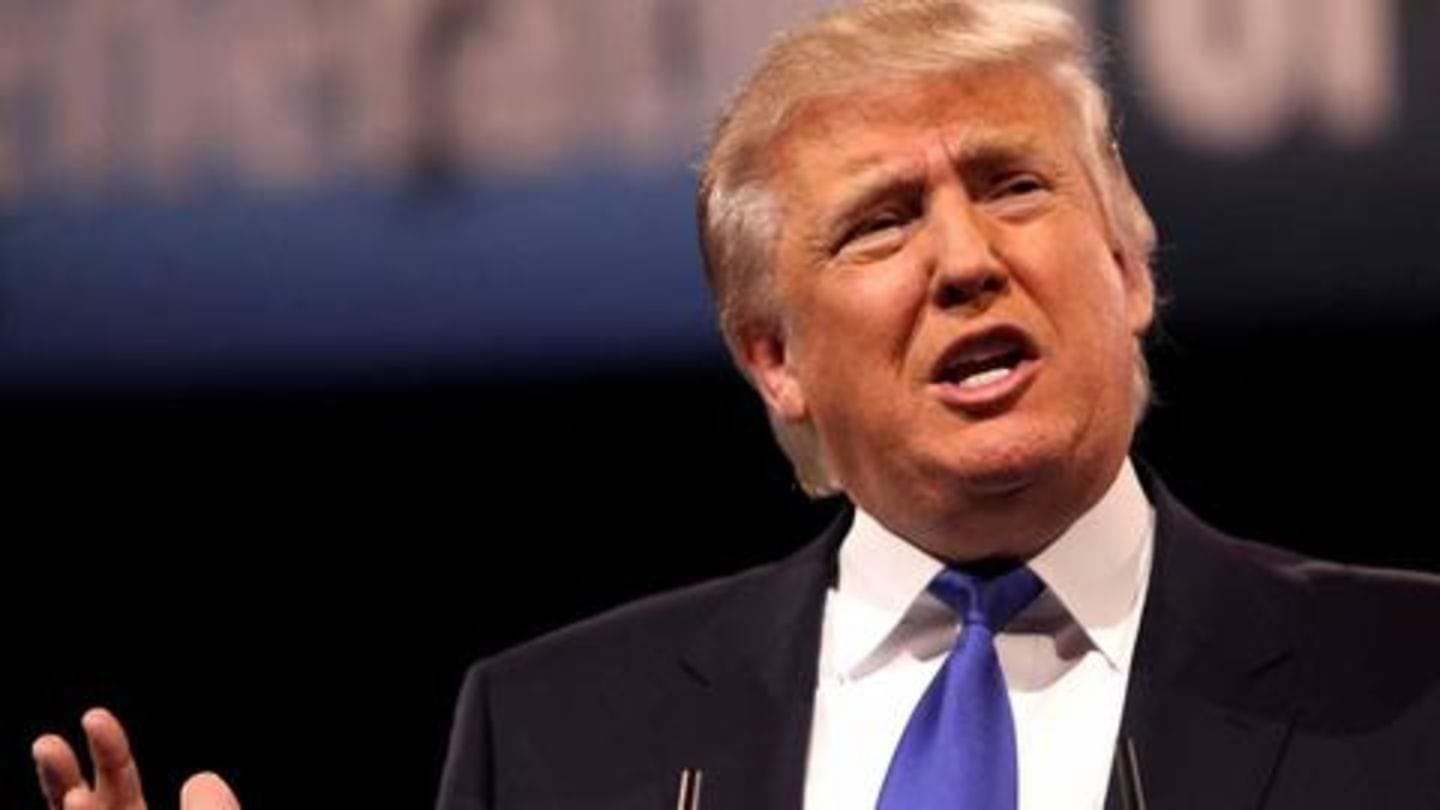 Talking about the Iran nuclear deal, Trump said, "Iran is a much different country since I terminated that deal. That was one of the most ridiculous deals ever made by any country, at any time." "They're very serious sanctions. They'll be elevated from there. But, as you know, sanctions are starting on Iran and, Iran is taking a very big hit," he said.

In May, Trump pulled the US out of the 2015 Joint Comprehensive Plan of Action (JCPOA) terming it "disastrous". Under the deal, Iran agreed to stop its nuclear programme in exchange for relief from economic sanctions. After the US's withdrawal, Trump signed fresh sanctions against Iran and warned countries against any cooperation with Tehran over nuclear weapons programme. However, Iran denied all these charges.

We riposted the toughest ever sanctions on Iran: Trump

"And just today, we riposted all sanctions that were lifted under that horrible deal. We now have in place the toughest ever sanctions on a corrupt regime in Iran," Trump told his supporters at an election rally in West Virginia. Earlier in an interview, US Secretary of State Mike Pompeo alleged that Iran was the world's largest state sponsor of terror. "We're trying to change the ayatollah and Qasem Soleimani's behavior to keep the American people safe and secure. That's the mission, these sanctions are a part of our effort, and they're already being felt by the Iranian leadership," he said.

Pompeo says US will move Iran to 'zero crude oil' On Monday, November 5, the US will not only be re-imposing the sanctions, but there'll be over several hundred designations, Pompeo said. "We will ultimately move Iran to zero crude oil. That'll take some time. We've been able to do that in a way that hasn't had a huge impact on crude oil prices. That's a good thing for American consumers," he said.

US expected to give waiver to 8 Iran-oil-importer countries: Hook 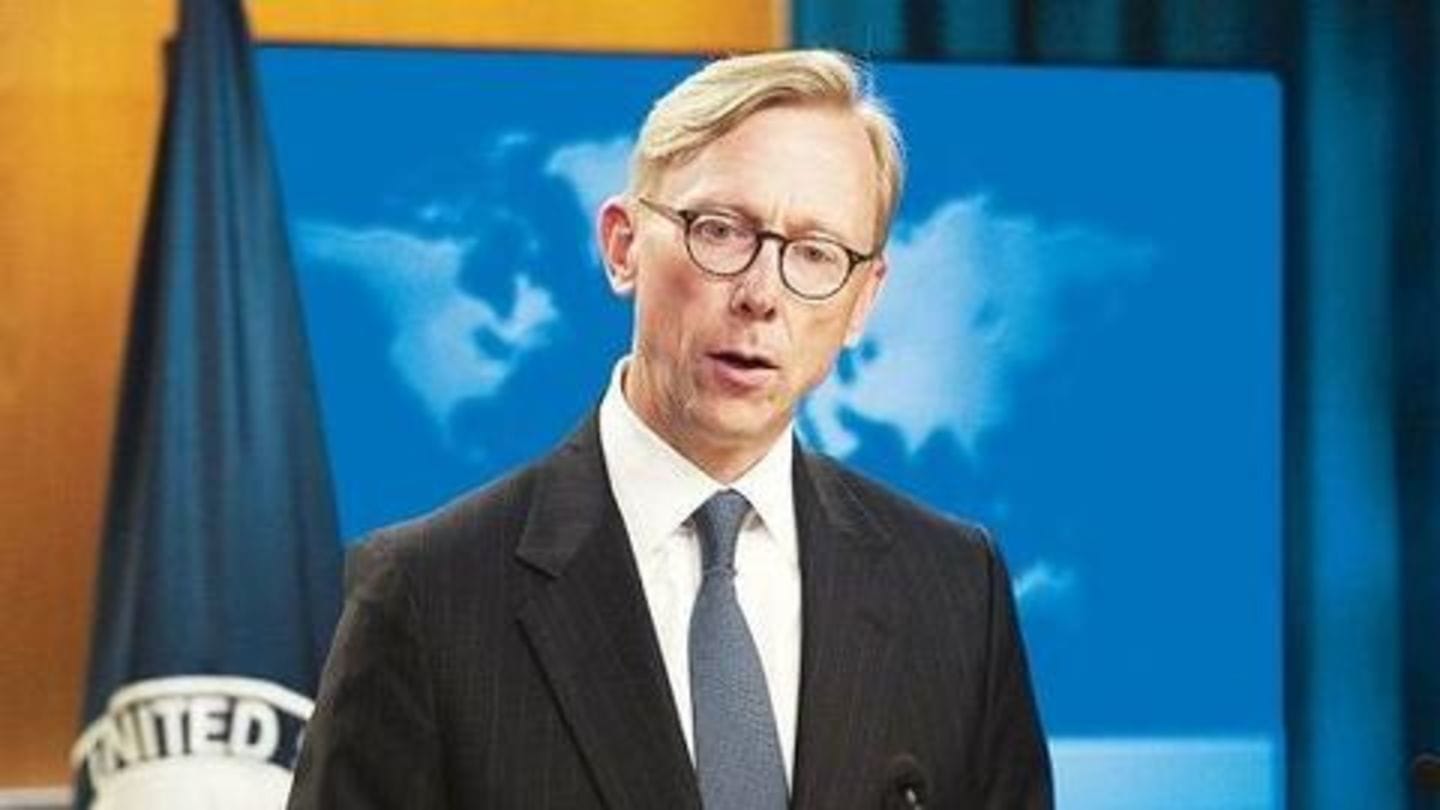 However, the US is expected to give a short-term waiver to eight countries which could include India because of its commitment to significantly reducing the import of oil from Iran. The waiver, granted for six months, would be re-evaluated by the US, Special US Representative on Iran, Brian Hook said. These eight countries are among the top 20 oil-importers from Iran, he told reporters.

US Goal: Reduce the oil import from Iran to zero

"Our goal remains getting countries to zero imports of Iranian oil. In 2019, our projections are that oil supply will exceed demand, and that creates a much better atmosphere for us to bring remaining nations to zero as quickly as possible," Hook said.