Unemployment expected to rise globally in 2017 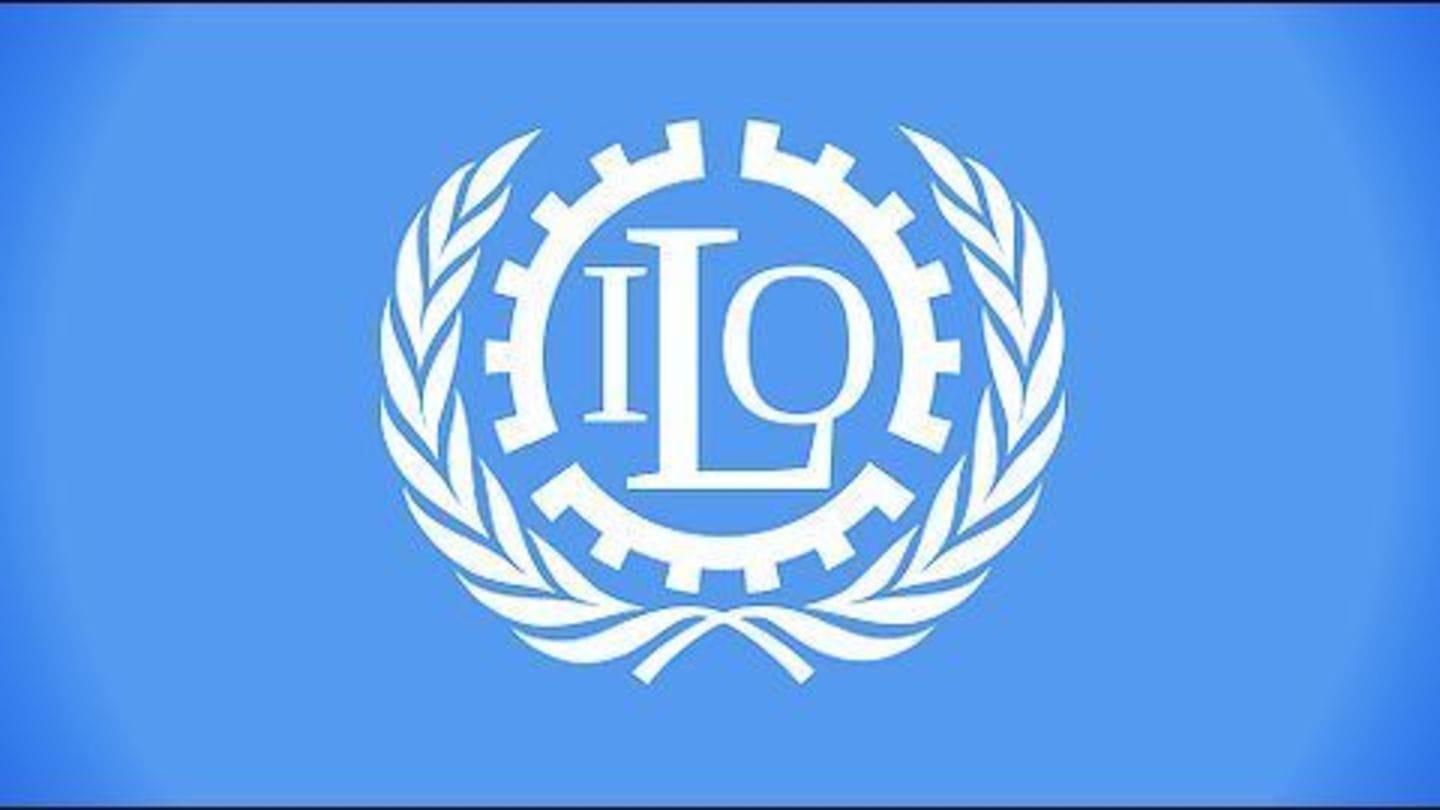 International Labour Organization launched 'World Employment and Social Outlook - Trends 2017' providing forecasts for global unemployment in 2017 and 2018. Globally, the number of unemployed people is expected to increase in 2017 due to slow growth, political and economic uncertainty, and lack of investment. Unemployment is increasing in major emerging economies, especially those relying on commodity exports like Russia, Brazil, and South Africa.

In this article
Unemployment Rate According to ILO's report, the global unemployment is forecast to jump by 3.4 million people this year, taking the total to around 201 million. ILO Director-General Guy Ryder said the figure corresponds to a rise in the global unemployment rate from 5.7% in 2016 to 5.8% in 2017. He added, "This is a tendency driven by deteriorating labor market conditions, particularly in emerging countries."

Guy Ryder stated: "We have a situation in which, despite relatively high cash holdings, companies seem uncertain about investment. Investment levels are not where they need to be."

Unemployment to remain stubbornly high in Europe, Canada, US Noting the intentions of the incoming US administration of Donald Trump were a "major cause of uncertainty", Ryder said globalization and trade liberalization are increasingly questioned. The report said that long-term unemployment would remain "stubbornly high" in Europe, Canada, and the US. Social unrest along with a lack of decent wages at the same time is prompting job seekers to move from developing regions.

Migration is an essential part of the world of work Ryder asserted migration is an essential part of the world of work, stimulating future growth, sharing prosperity, and making the global economy more inclusive. He also added "the irony, dilemma, paradox of our time" is that at a point when the global economic case for migration has probably never been stronger, the social and political obstacles to migration seem to become even higher.

Major commodity-exporting economies are hardest-hit by insufficient jobs. ILO Senior Economist Steven Tobin said: "We note an increase in the unemployment rate in the Russian Federation, South Africa, Brazil and some leveling off at least in Saudi Arabia and again also in Indonesia." According to ILO's report, because of the recent global recessions Latin America and the Caribbean regions remain scarred. Sub-Saharan Africa is in the midst of its lowest level of growth in over two decades. Also, the unemployment rate in Latin America is set to increase by 0.3% to reach 8.4% in 2017, largely because of the slowdown in the continent's largest economy, Brazil.