Honda is extremely bullish on electric mobility and plans to launch as many as 10 EVs in China within the next five years. The automaker recently unveiled a new 'Honda SUV e:prototype' model that previews the company's first EV in China. The production version is slated to debut next year as a 5-seater SUV to take on the offerings from Volkswagen and other competitors.

It has a sleek grille and an illuminated brand logo 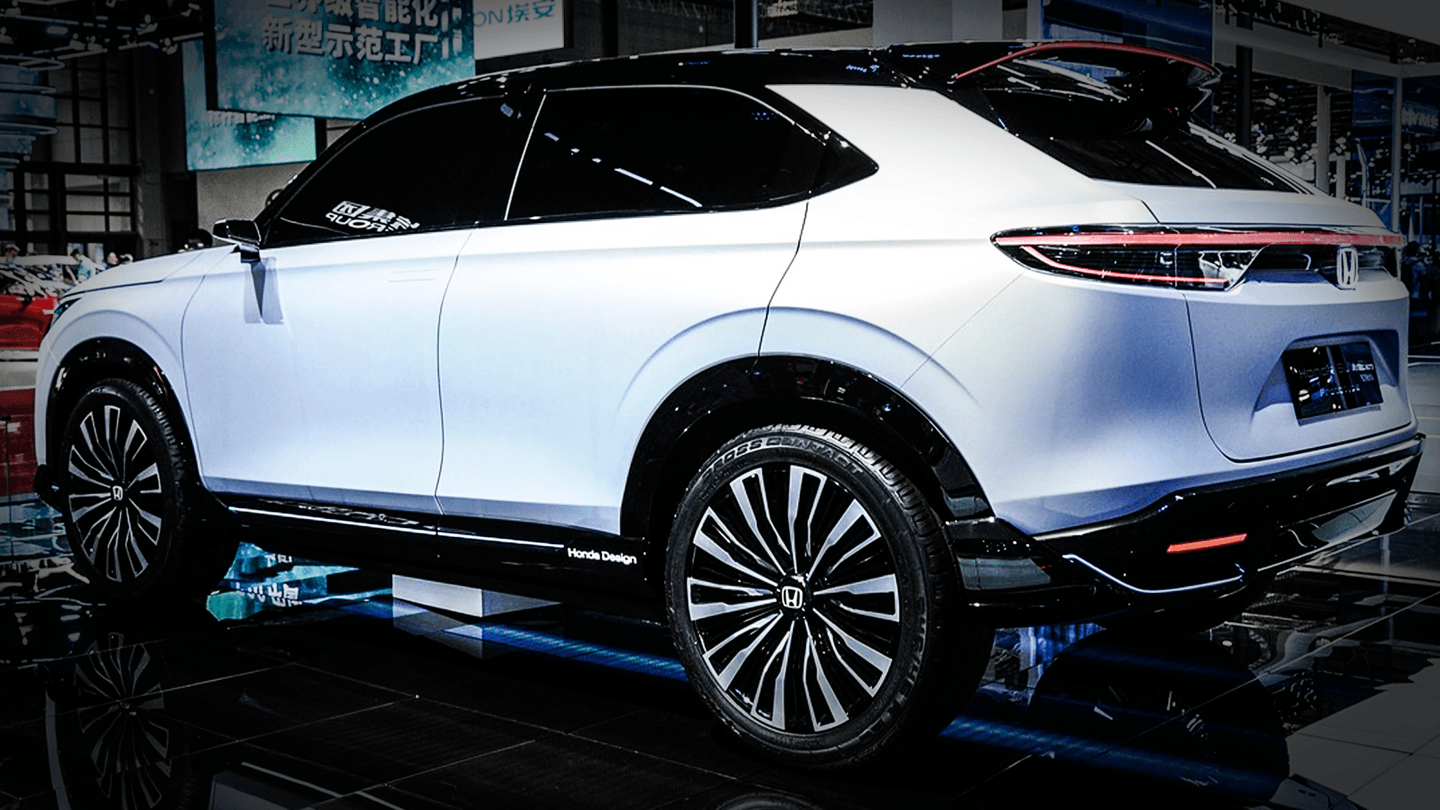 The Honda SUV e:prototype looks like the electric version of the new HR-V. The concept model flaunts Honda's latest design philosophy which is all about minimalist detailing and layered surfacing. The front end is the most interesting part, with sleek LED headlamps and an illuminated logo. The rear section has a full-width LED taillight along with sharp creases and a roof-mounted spoiler.

The SUV should offer a hi-tech and sporty cabin

Just like the HR-V, the interiors on the Honda SUV e:prototype are expected to be functional yet sporty. It will have a multifunctional steering wheel, a digital instrument cluster, ambient lighting, and premium upholstery. It is also likely to offer a big touchscreen infotainment console with support for connected car technology as well as over-the-air software updates.

Expect a range of about 400km

Honda has not yet revealed any information regarding the powertrain and range of the Honda SUV e:prototype. However, we expect a significant increase in range from the 'Honda e' hatchback. Hence, a claimed range of about 400km can be expected. The SUV should also offer different drive modes and settings to modulate the regenerative braking system.

Will it come to India? 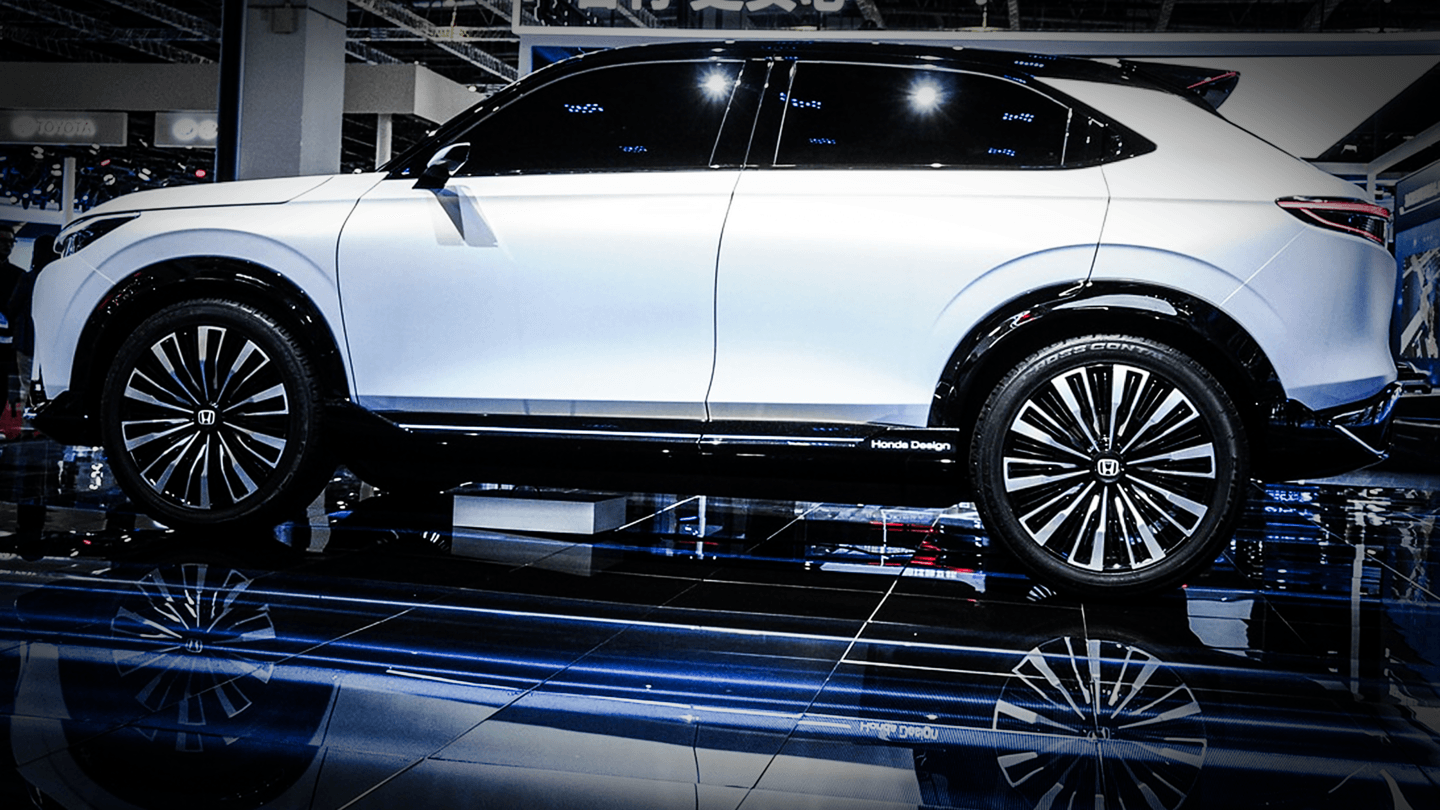 The Honda SUV e:prototype is currently slated for launch in China, but we do expect the production version to arrive in other markets including India by 2023-2024. With the awareness and acceptance of electric cars increasing at a rapid pace in the Indian market, the SUV could be the perfect opportunity for Honda to gain market share in the country's growing EV space.