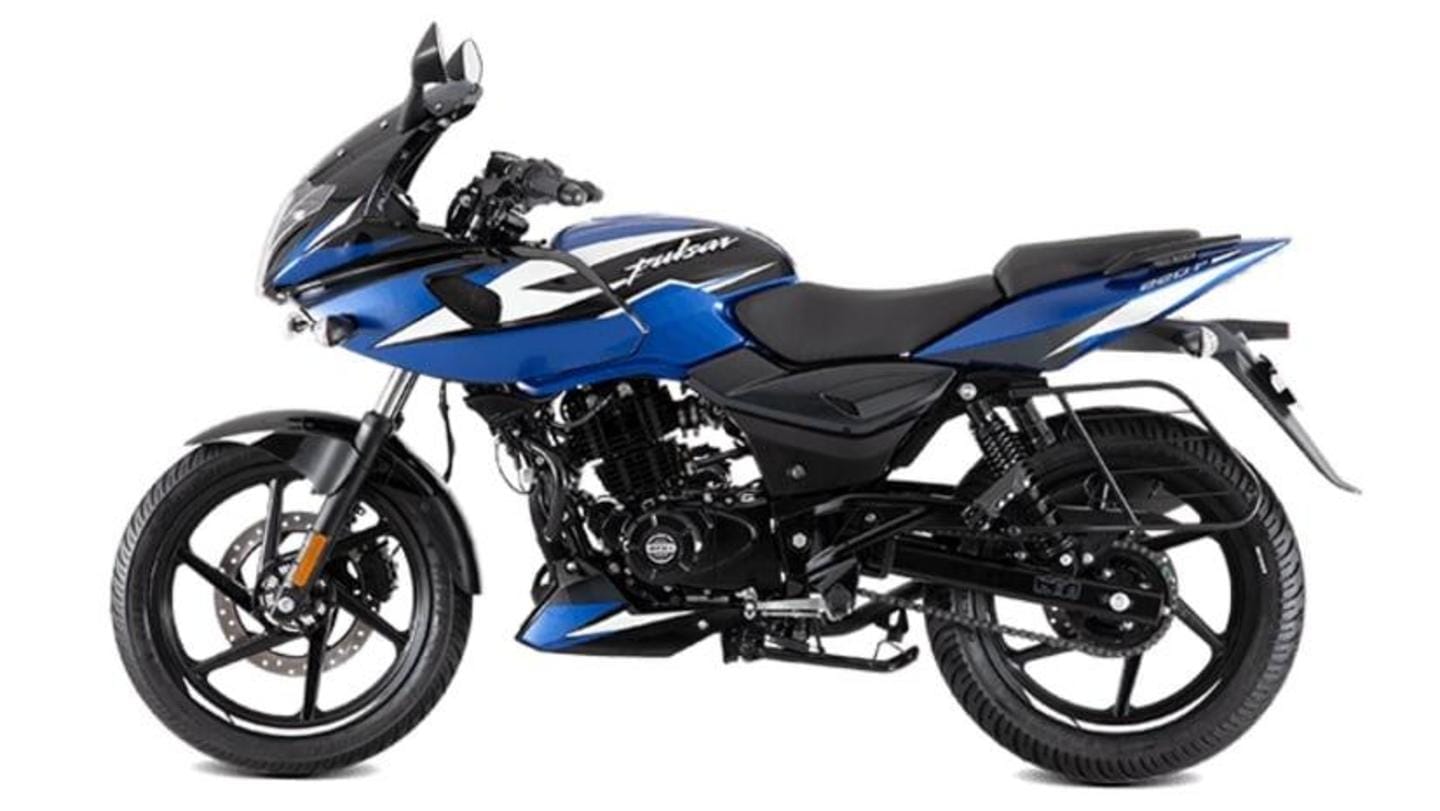 Bajaj Auto has launched Dagger Edge editions of its Pulsar 150, Pulsar 180, and Pulsar 220F motorcycles in India. The two-wheelers are available in up to four new shades, including Pearl White, Sparkle Black, Sapphire Blue, and Volcanic Red. However, there are no changes when it comes to their design, features, or specifications. Here are more details. 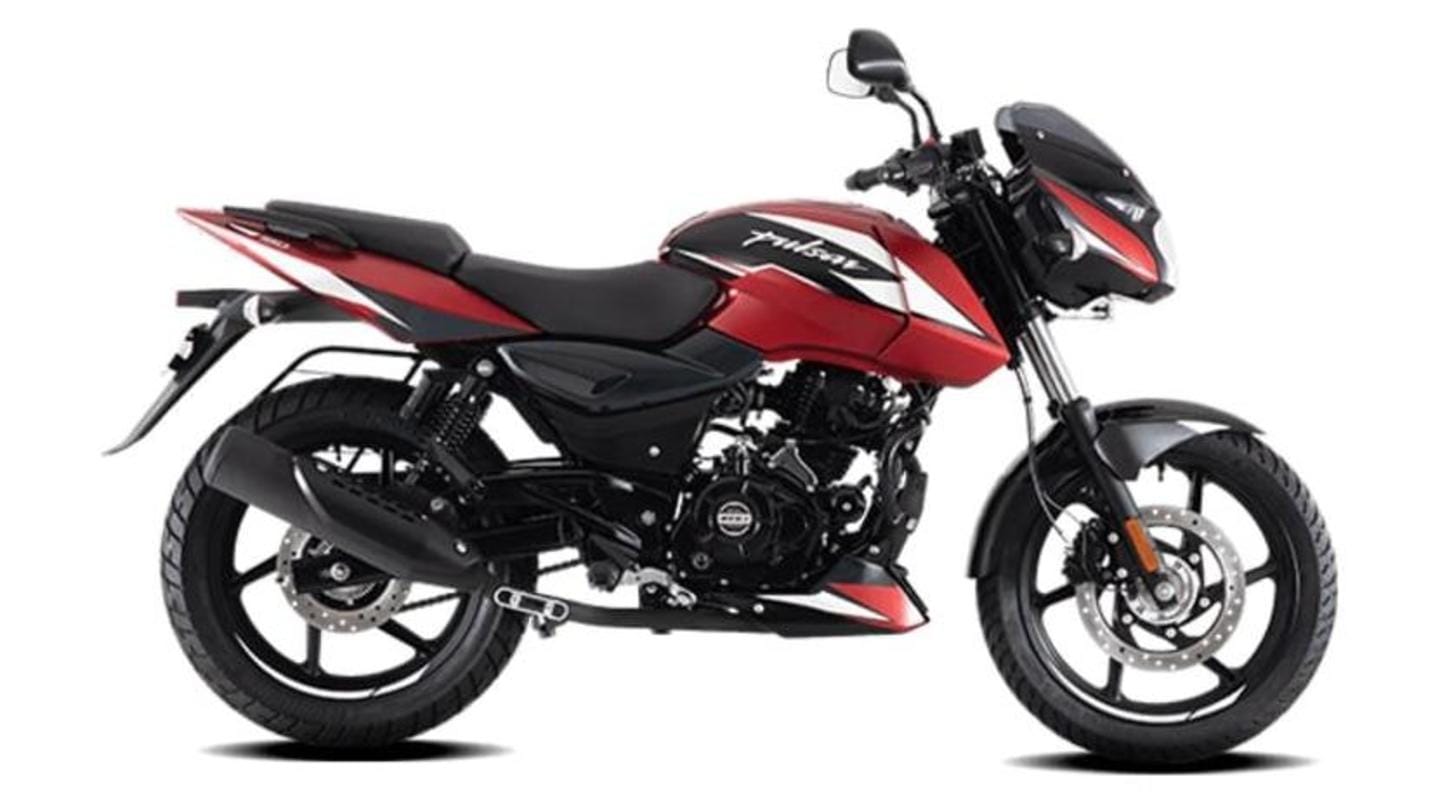 The Bajaj Pulsar 150, 180, and 220F have an eye-catching design, featuring a sloping fuel tank, a stepped-up seat, an upswept exhaust, and a pillion grab rail. The bikes pack a semi-digital instrument console, a halogen headlamp, a LED taillight, and ride on blacked-out designer wheels. They have a 15-liter fuel tank, and tip the scales at 150kg, 151kg, and 160kg, respectively. 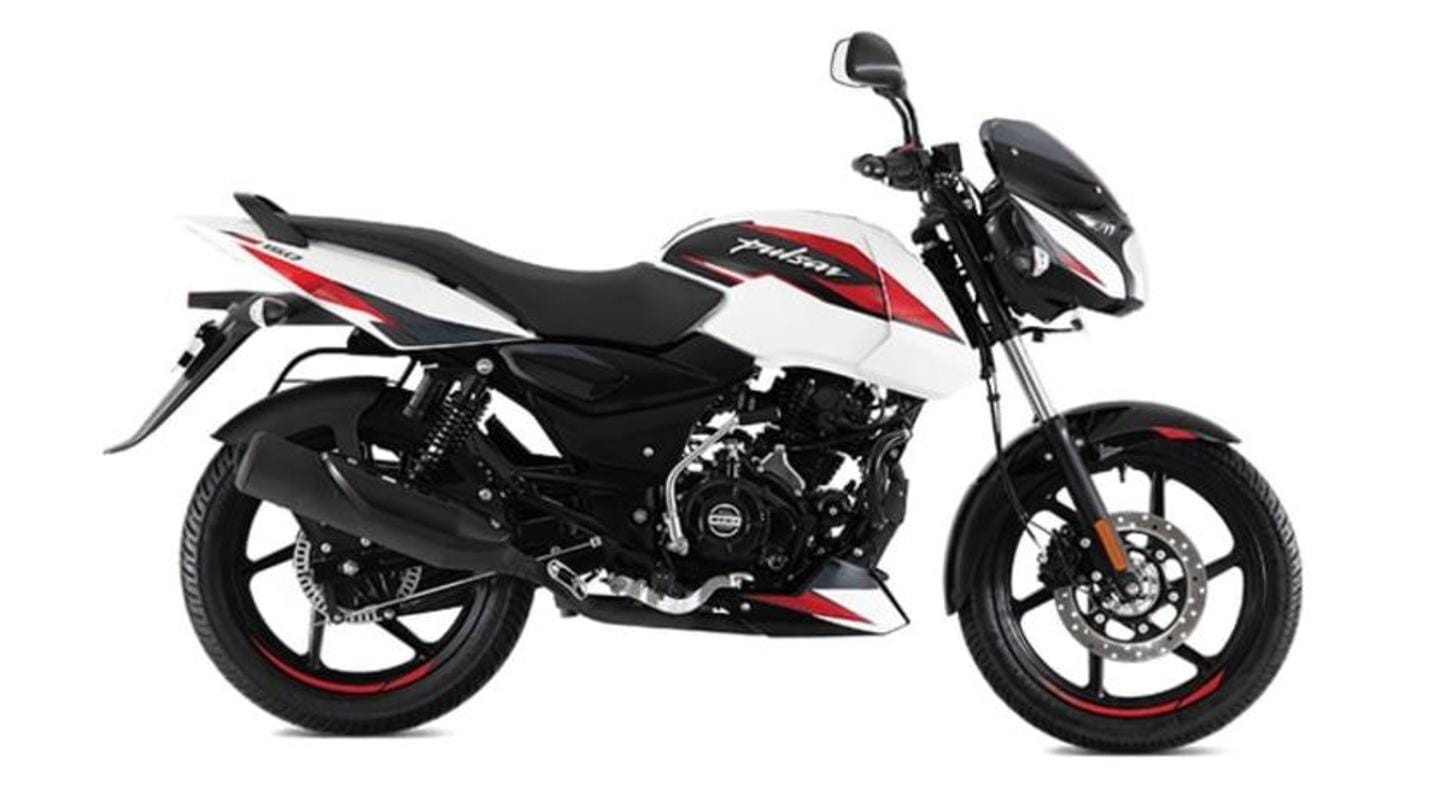 To ensure the safety of the rider, the Bajaj Pulsar 150, 180, and 220F are equipped with a disc brake on the front wheel and a disc/drum brake on the rear wheel. Suspension duties on the motorcycles are taken care of by telescopic forks on the front side and a gas-charged shock absorber on the rear end.