Nissan Magnite's first impression: Is it better than Venue, Sonet? 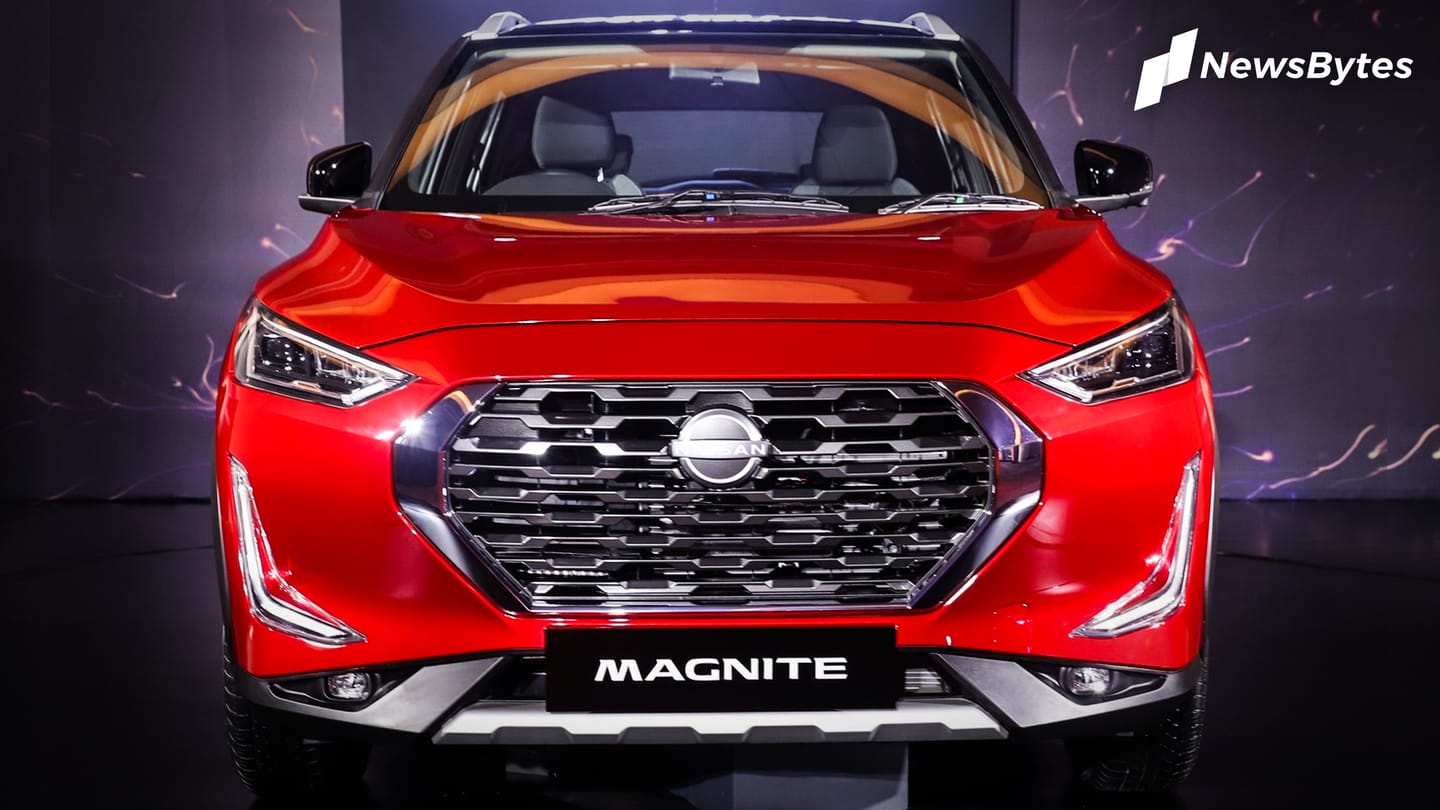 Nissan is set to foray into the compact SUV segment in India - a space currently dominated by heavyweights like the Kia Sonet, Hyundai Venue, and Maruti Suzuki Brezza. Nissan's weapon of choice is the Magnite that has been previewed today and is set to be launched in the country next month. Here's our first impression.

Nissan Magnite: At a glance 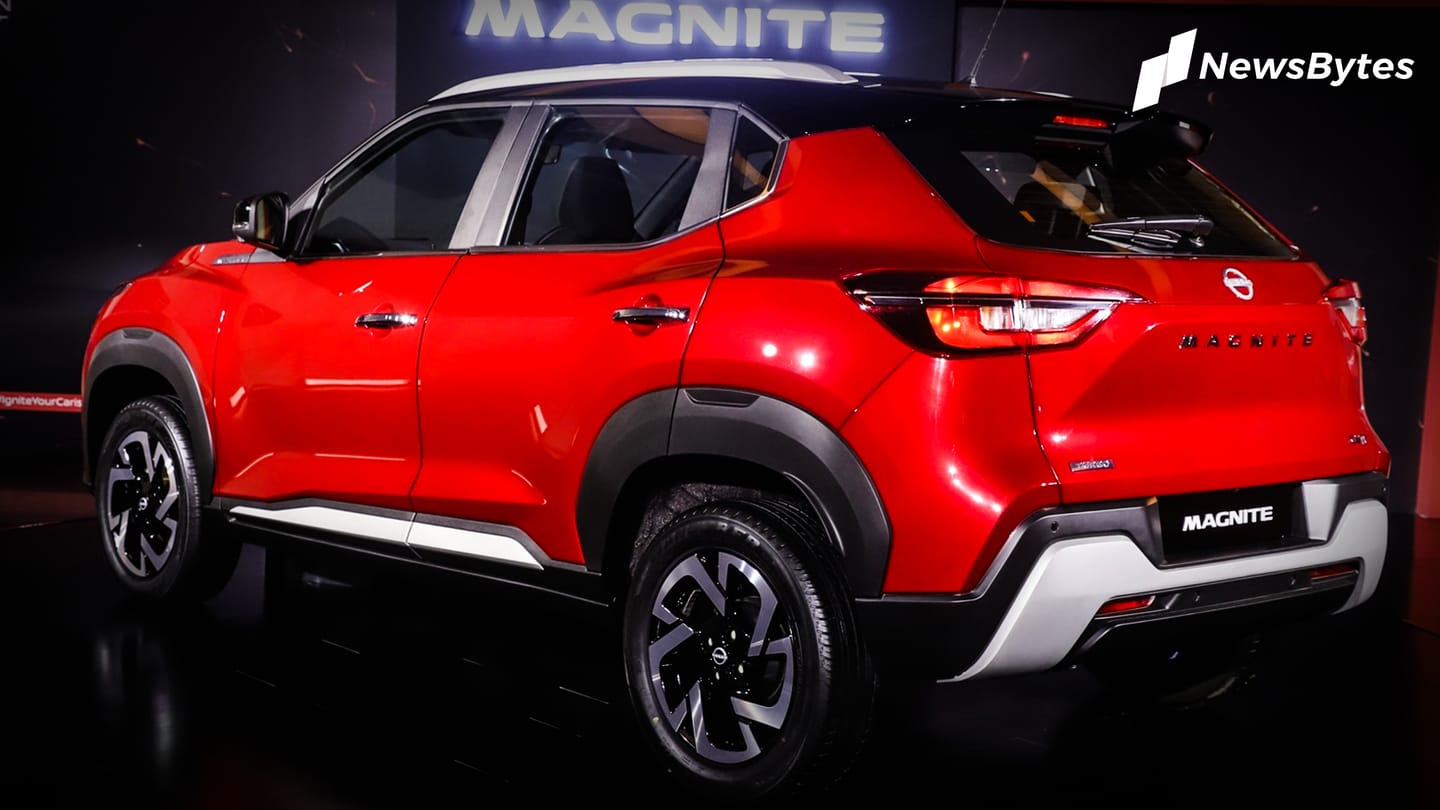 Just like the concept version shown some time back, the Magnite looks bold and sporty with a massive grille, narrow headlamps, and the striking L-shaped DRLs. It has the feel as well as the looks of a hefty and rugged SUV with the 16-inch wheels, roof rails, and silvered skid plates. The paintwork also looks lovely with the lacquered sheen. 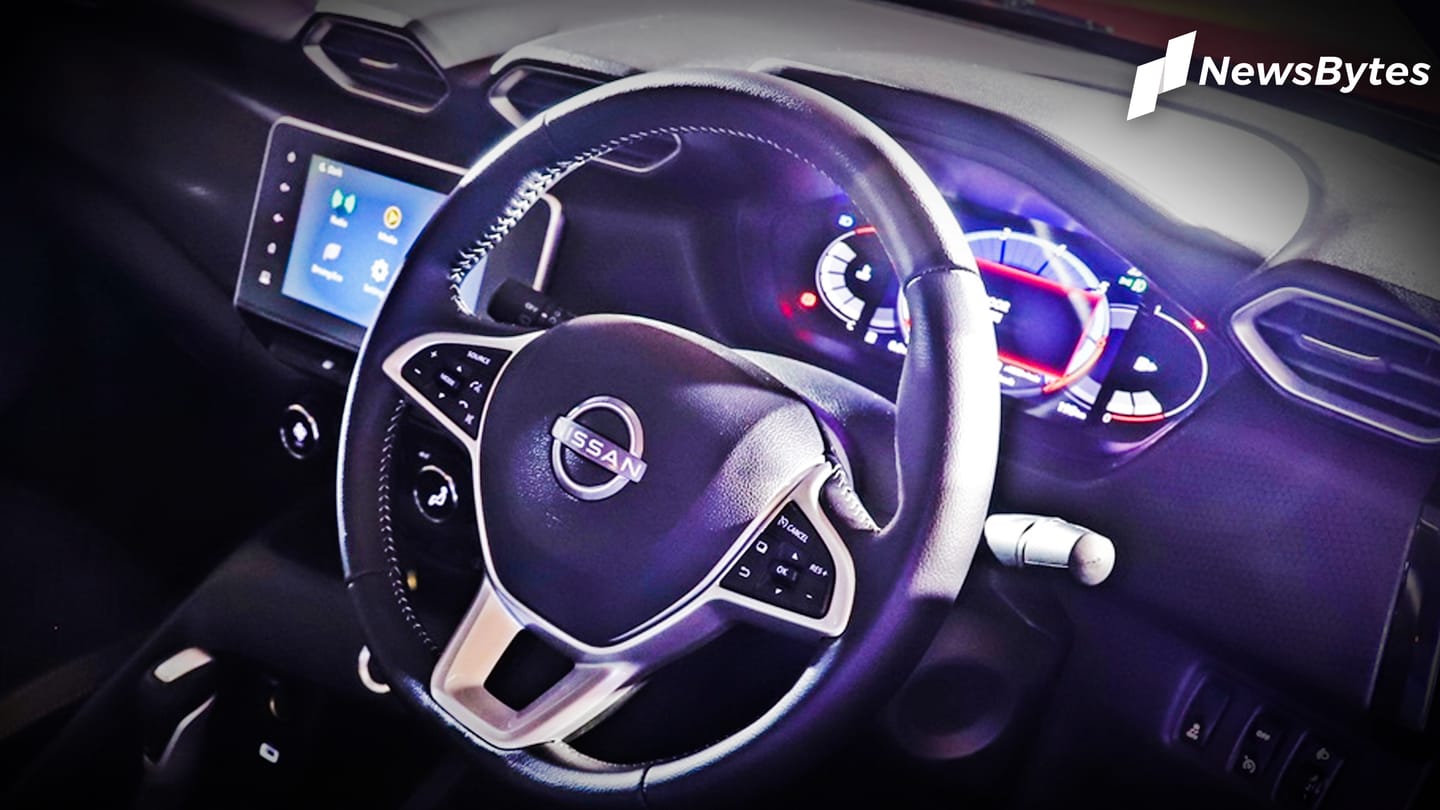 The interiors on the Magnite is a mixed bag of sorts. There is plenty to like about the design and equipment including the 8-inch touchscreen console and the 7-inch TFT instrument cluster. The flat-bottom multifunctional steering is also welcomed. However, the quality of the plastic used in the cabin feels iffy while the oddly placed engine start/stop button is bothersome.

The Magnite offers a host of features as well 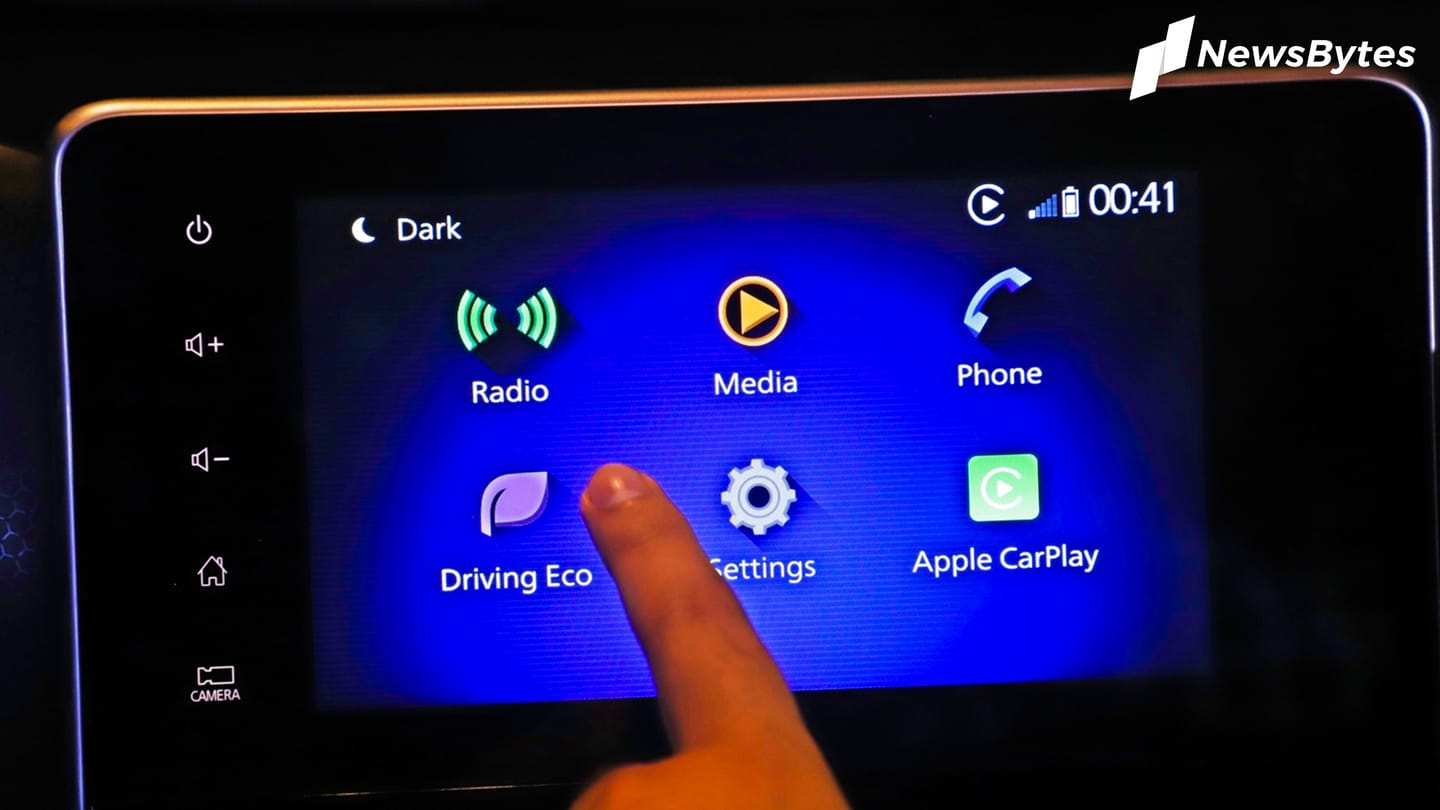 The Magnite is loaded with features. The touchscreen console is responsive and offers support for Android Auto as well as Apple CarPlay. The display doubles up as a preview window for the 360-degree-view camera. You also have six speakers, rear AC vents, cruise control, dual airbags, traction control and a 'Tech Pack,' which adds an air purifier, wireless charger, and ambient lighting. 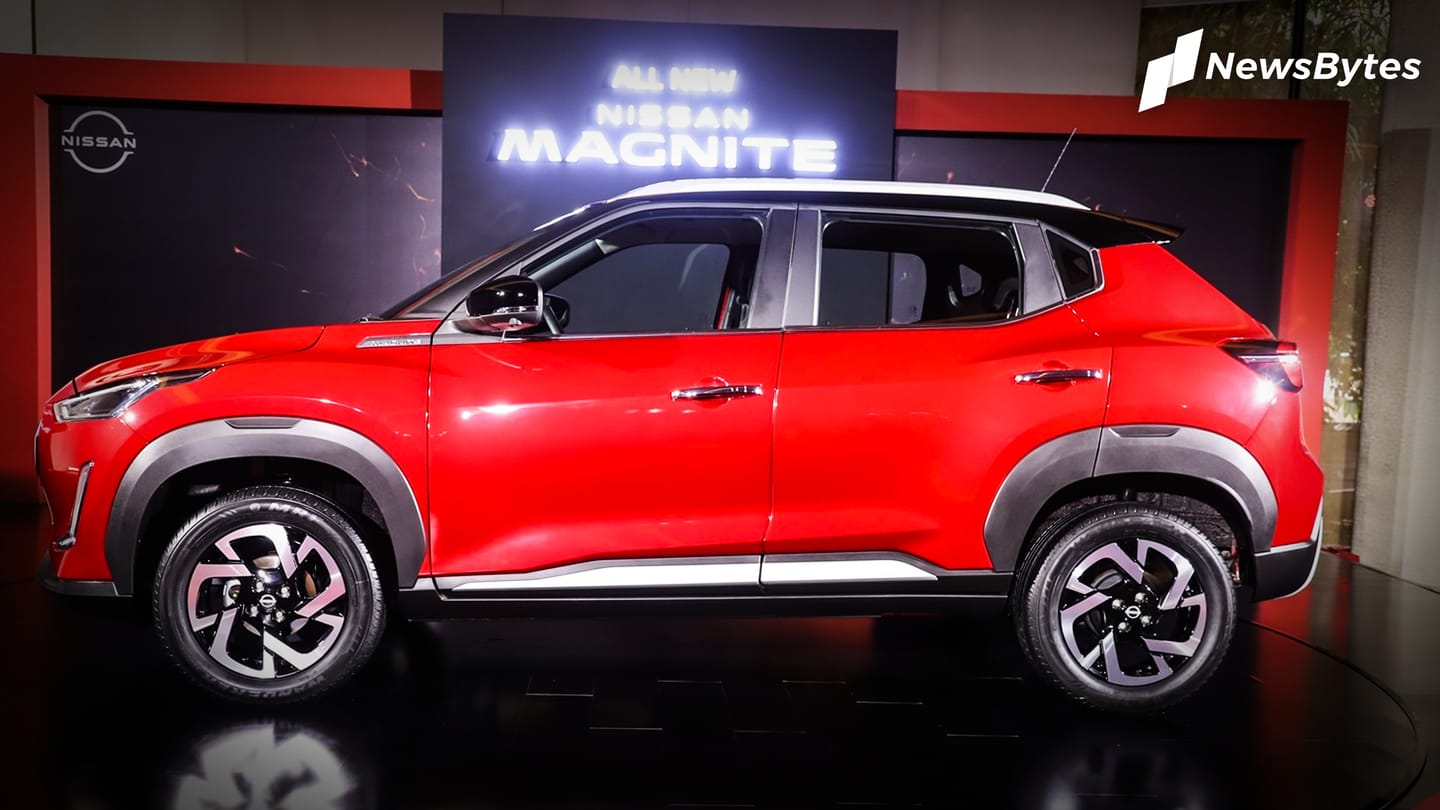 While Nissan is yet to share the powertrain details, it will offer the Magnite with two petrol engine options: a 1.0-liter naturally-aspirated unit and a 1.0-liter turbo motor. A manual gearbox would be available as standard while the turbo engine will get a CVT drivetrain. The Magnite is an impressive effort but Nissan would have to price it aggressively to take on established rivals.