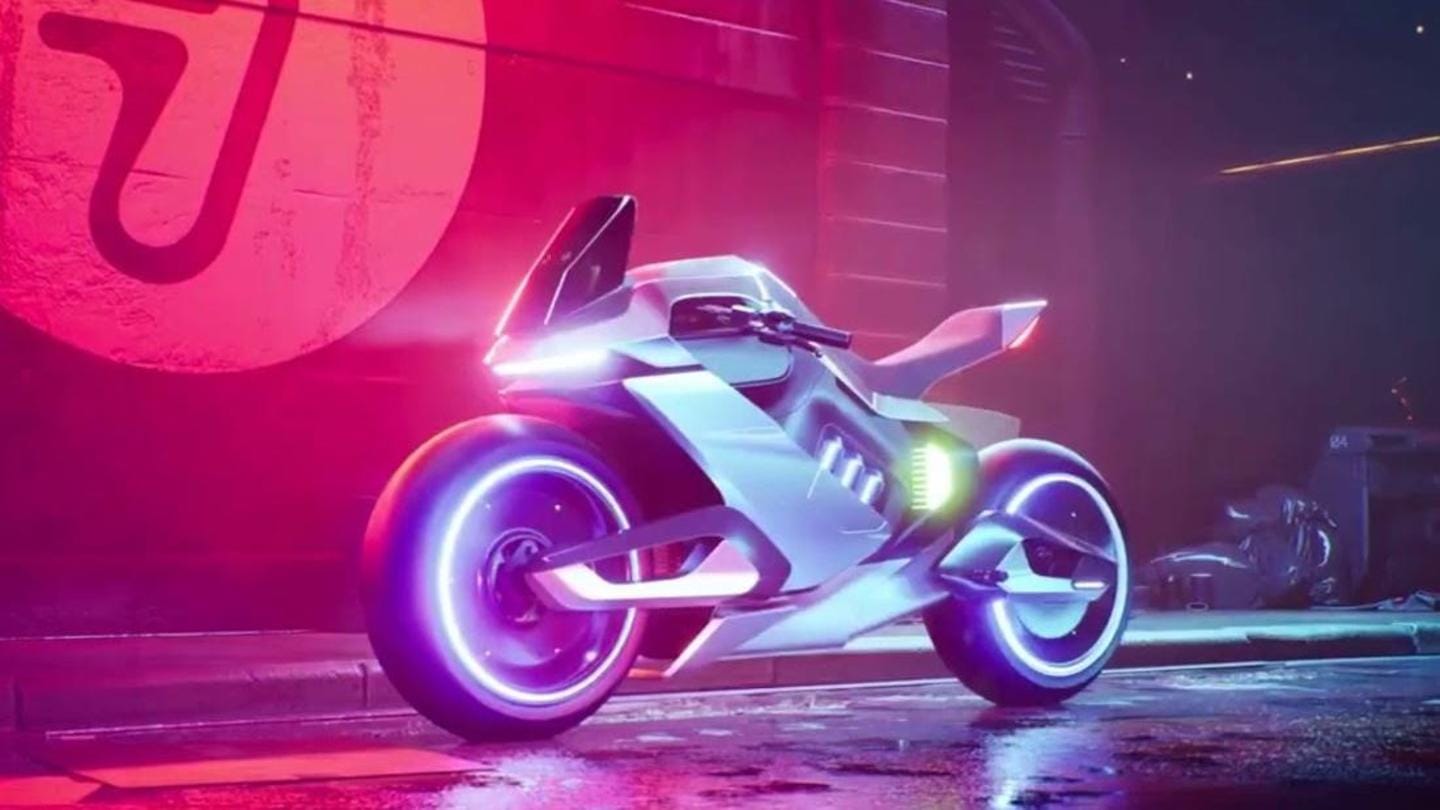 The company claims that the motorcycle will be powered by a hydrogen fuel cell which would give it an efficiency of around one kilometer per gram of Hydrogen and peak power of 60 kilowatts.

In this article
Performance

Replaceable Hydrogen canisters would save charging time associated with EVs 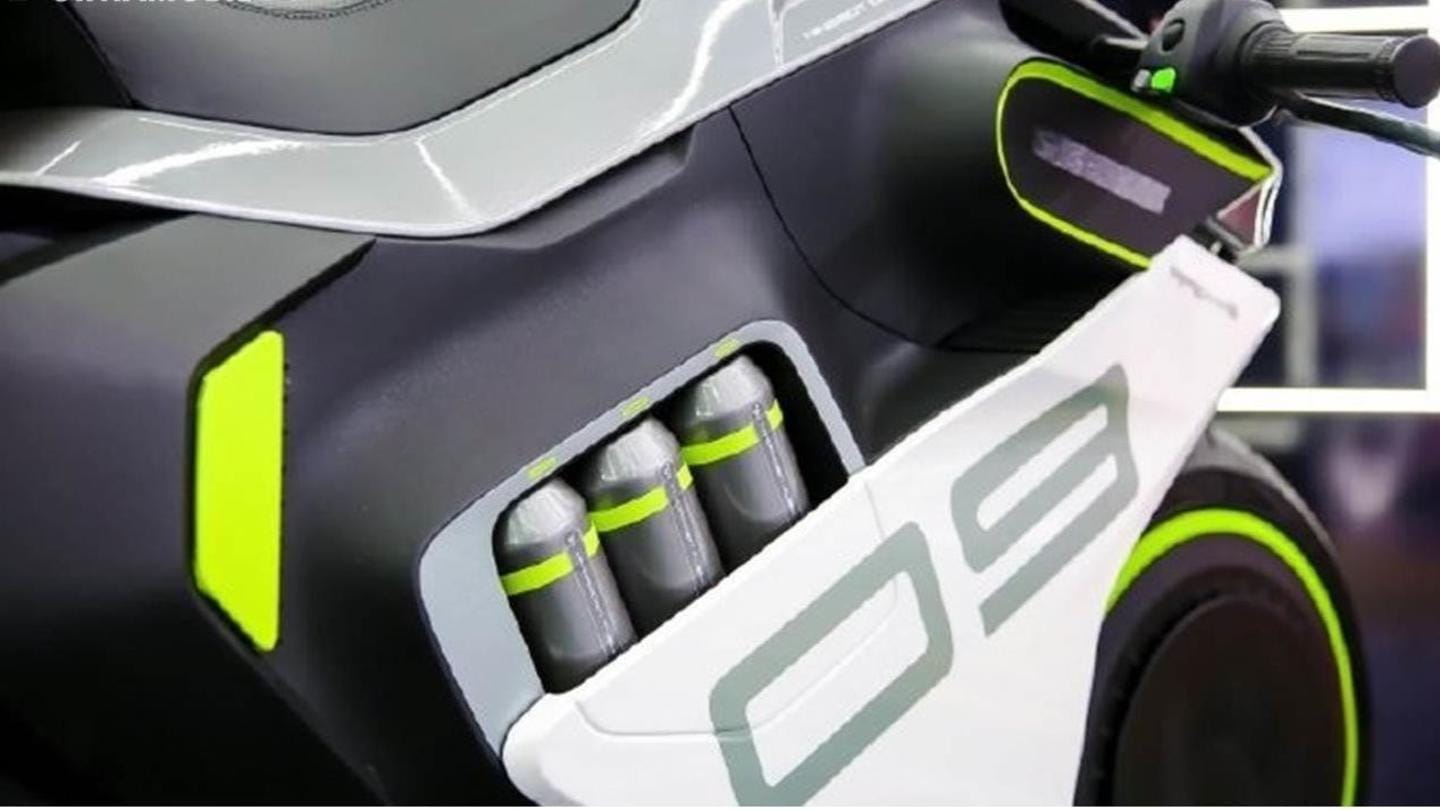 Masking these concerns are the motorcycle's blistering quick acceleration figures and 150 km/h top speed. Segway claims a 0-100 km/h time of under four seconds. 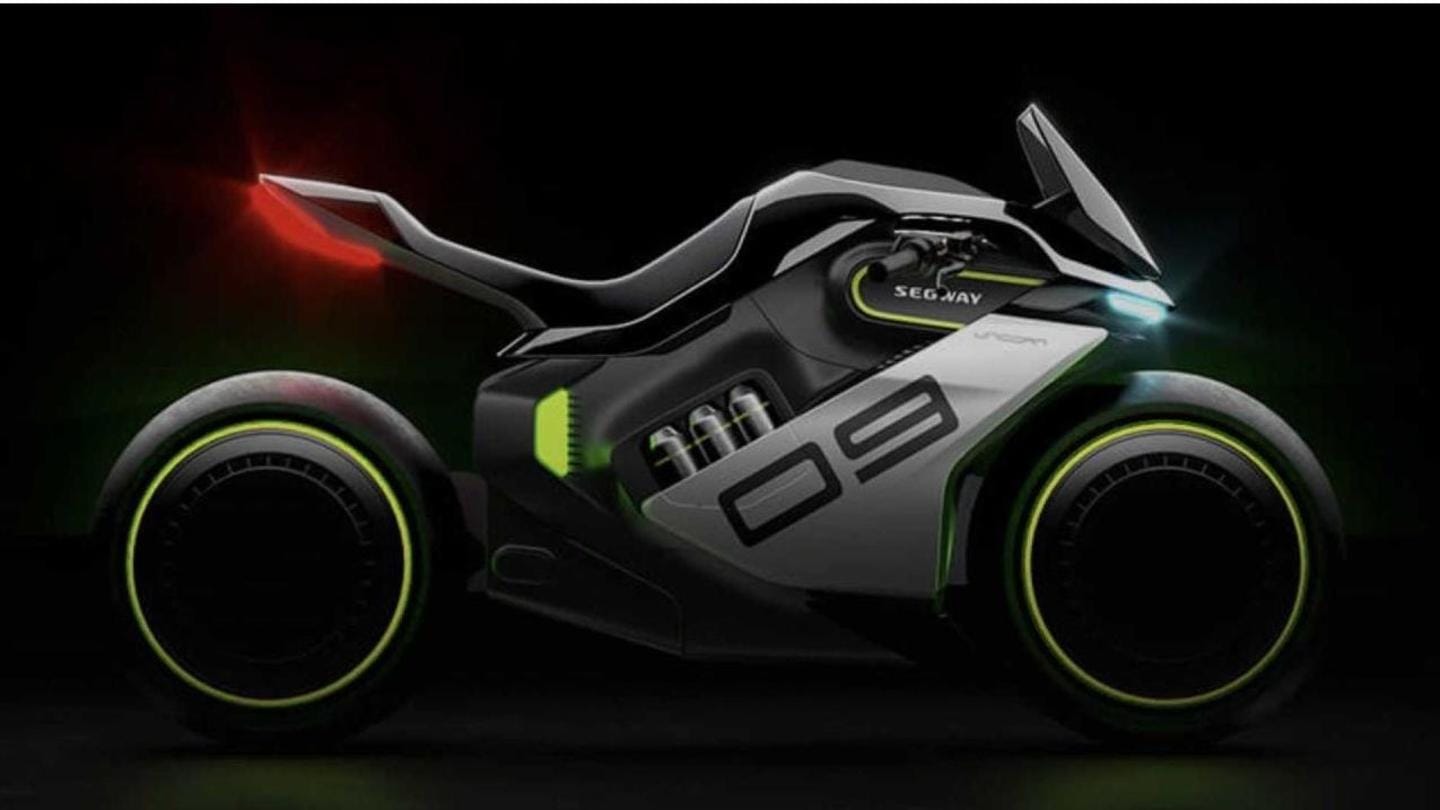 It features a single-sided swingarm on both the wheels to enhance the floating wheel design when viewed from one side.

However, at least the front wheel could feature a conventional telescopic fork arrangement on the production-spec motorcycle.

Segway will produce the crowdfunded project only after 99 pre-orders 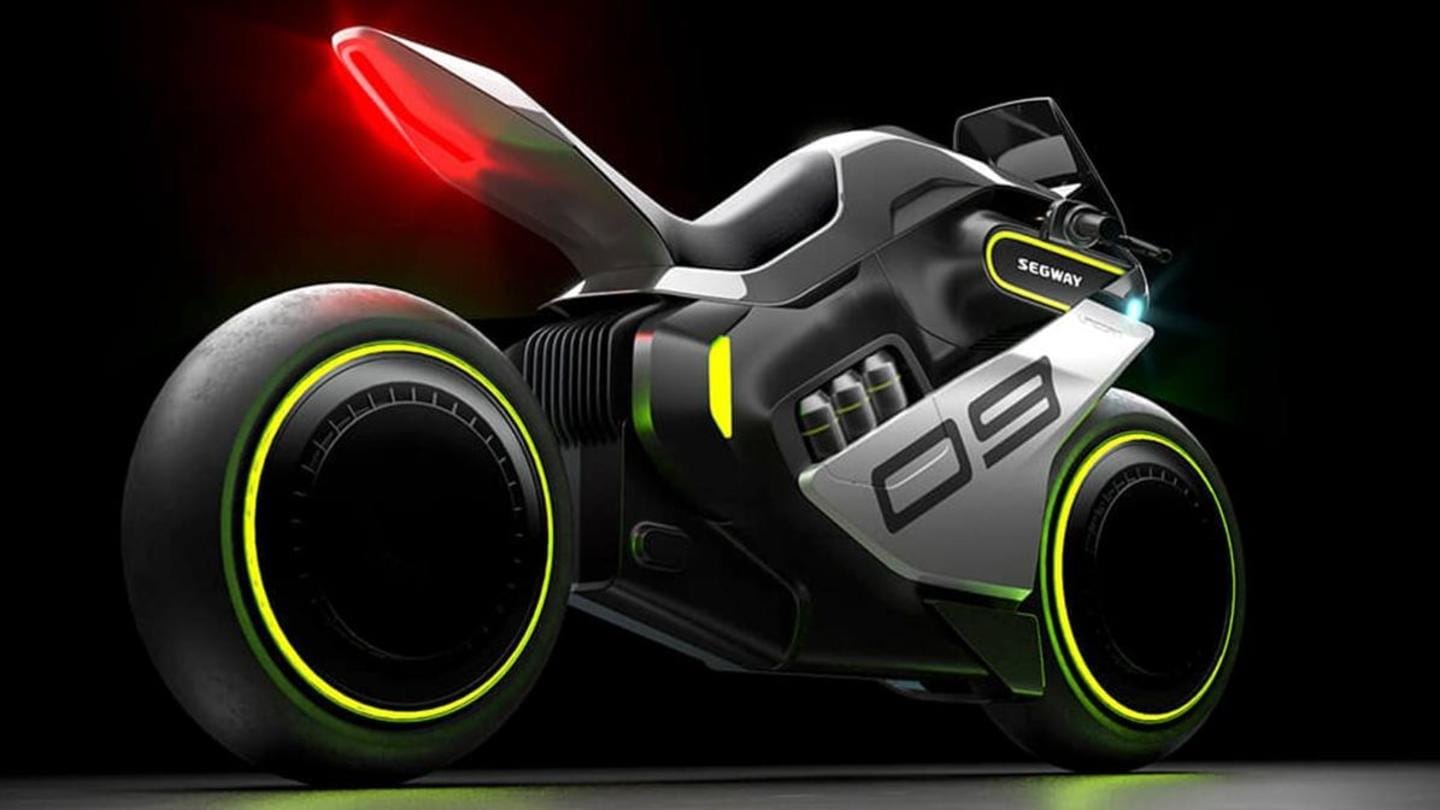 The performance figures and radical design are expected to command a proportional price-tag of CNY 69,999 (around Rs. 7.98 lakh) which would reduce the bike to a niche product.

Additionally, it is unlikely that the Apex H2 would launch on Indian shores.

Despite the hefty price tag, the motorcycle's range remains undisclosed 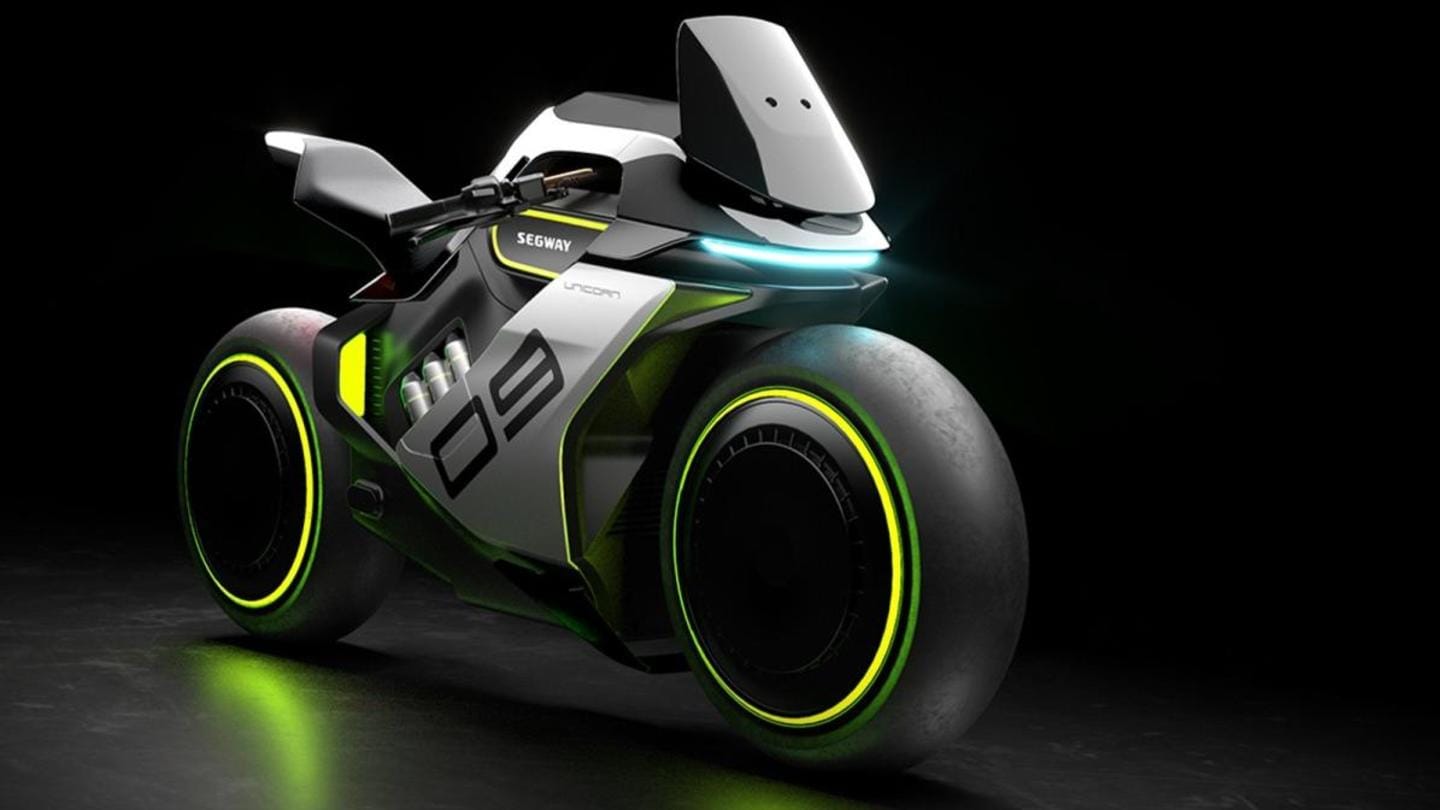 The features of Segway's concept motorcycle, including its unconventional handlebar placement, all-LED lighting system, and seven-inch digital instrument cluster could be seen on the production version as well.

However, Segway hasn't yet disclosed the capacity of the Hydrogen fuel cell and its associated range which would be a crucial deciding factor for buyers, given the motorcycle's astronomical price.