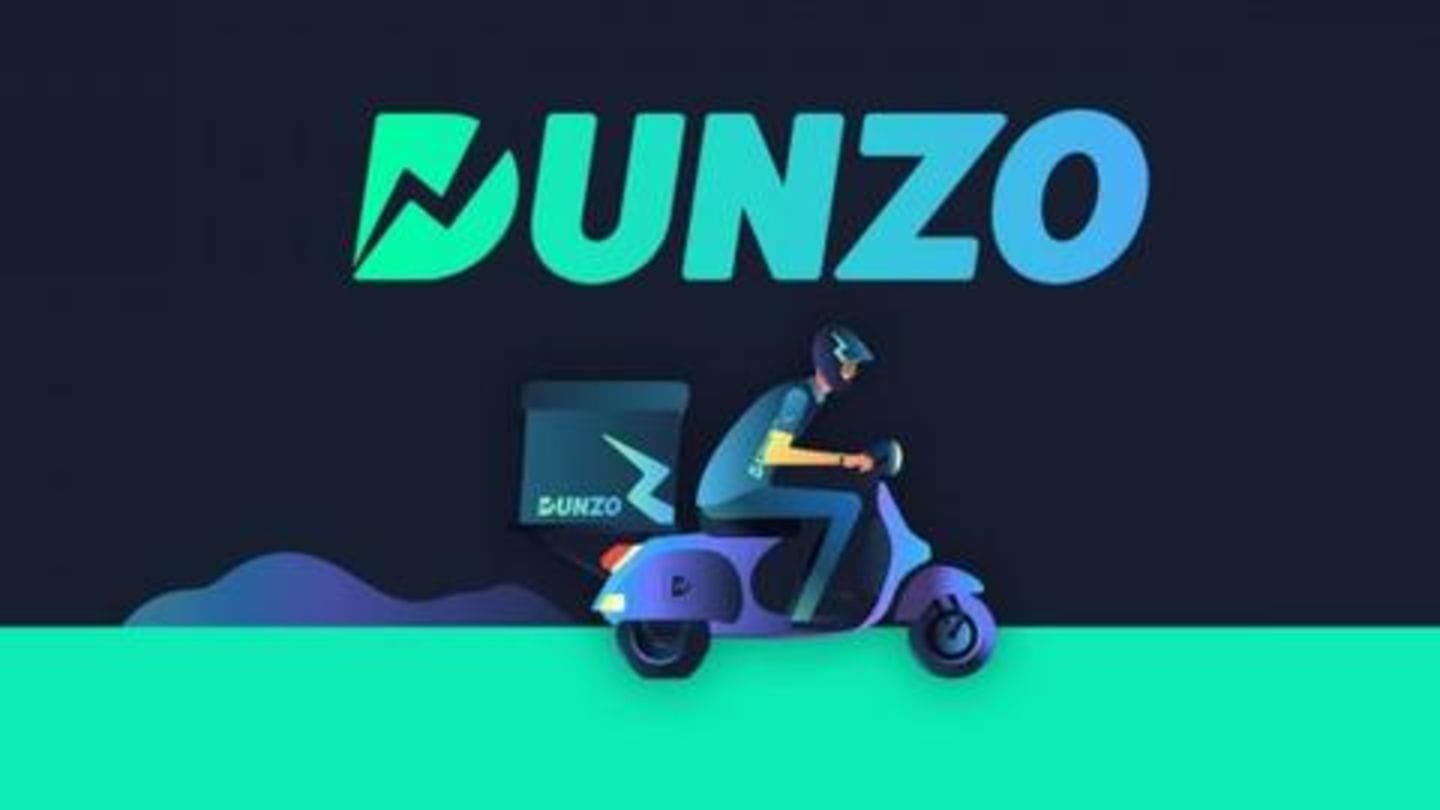 Bengaluru-based hyperlocal delivery start-up Dunzo has received $11 million in a debt funding round. The investment, which is led by Mumbai-based Alteria Capital, comes after last year's $45 million-worth Series D round of investment. The new capital will help the company in scaling up its business and cutting down the losses. Here's all you need to know about it.

In this article
Dunzo

Dunzo delivers anything and everything within a city 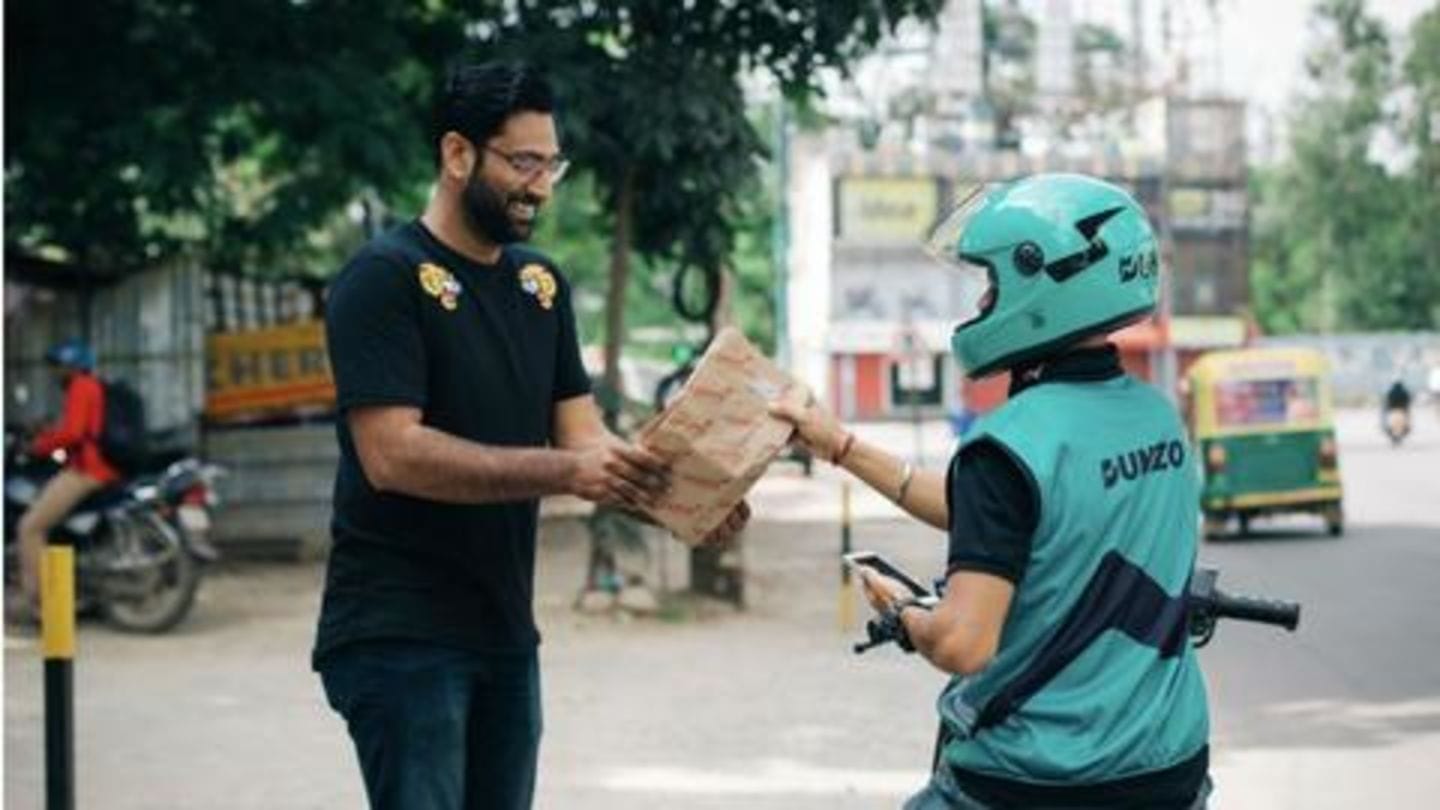 Started by Ankur Aggarwal, Dalvir Suri, Kabeer Biswas, and Mukund Jha, Dunzo has been serving as a delivery platform for categories ranging from groceries and food to medicines, electronics, and pet supplies. The company, which has a presence in nine Indian cities, claims to process over two million transactions every month. Plus, it also provides bike taxi services in Gurugram, Noida, and Hyderabad.

How they will use the fresh funds? 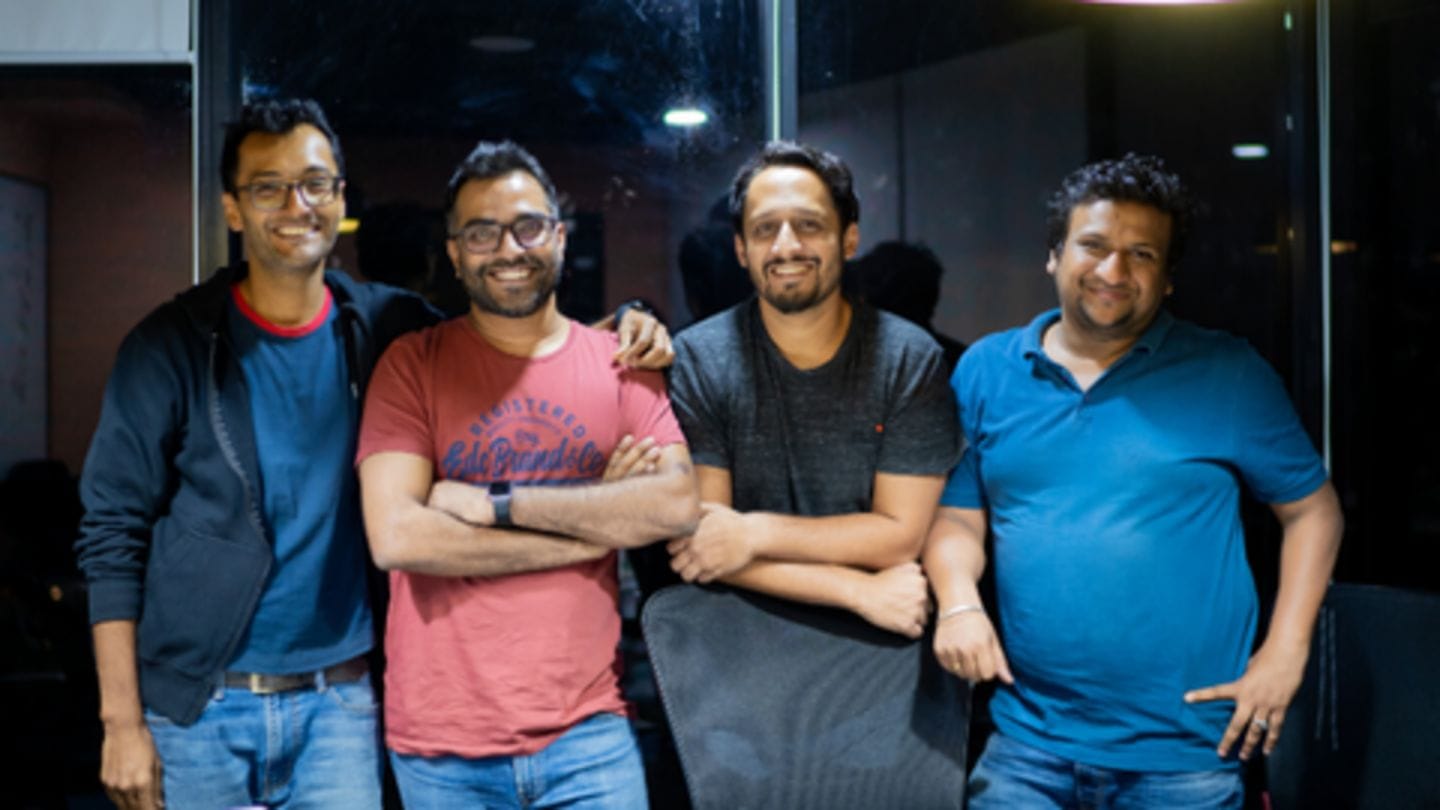 Dunzo will use these funds to scale up its operations in profitable locations and build a sustainable business model. "Profitability has always been the barometer of success and we're seeing it manifest across several of our micro-markets. As we deploy this playbook into other cities, we're extremely conscious of what our consumers want," said Kabeer, the co-founder of Dunzo, while speaking about the fund-raise.

So far, Dunzo has received $86.7 million in funding

Prior to this investment, Dunzo had received $45 million in a Series D funding led by giants like Google, Lightbox Ventures, 3L Capital, and STIC Investment & STIC Ventures, among others in October 2019. And now, with the inclusion of these funds, the total capital raised by the company stands at over $86.7 million.

What the investor said about Dunzo 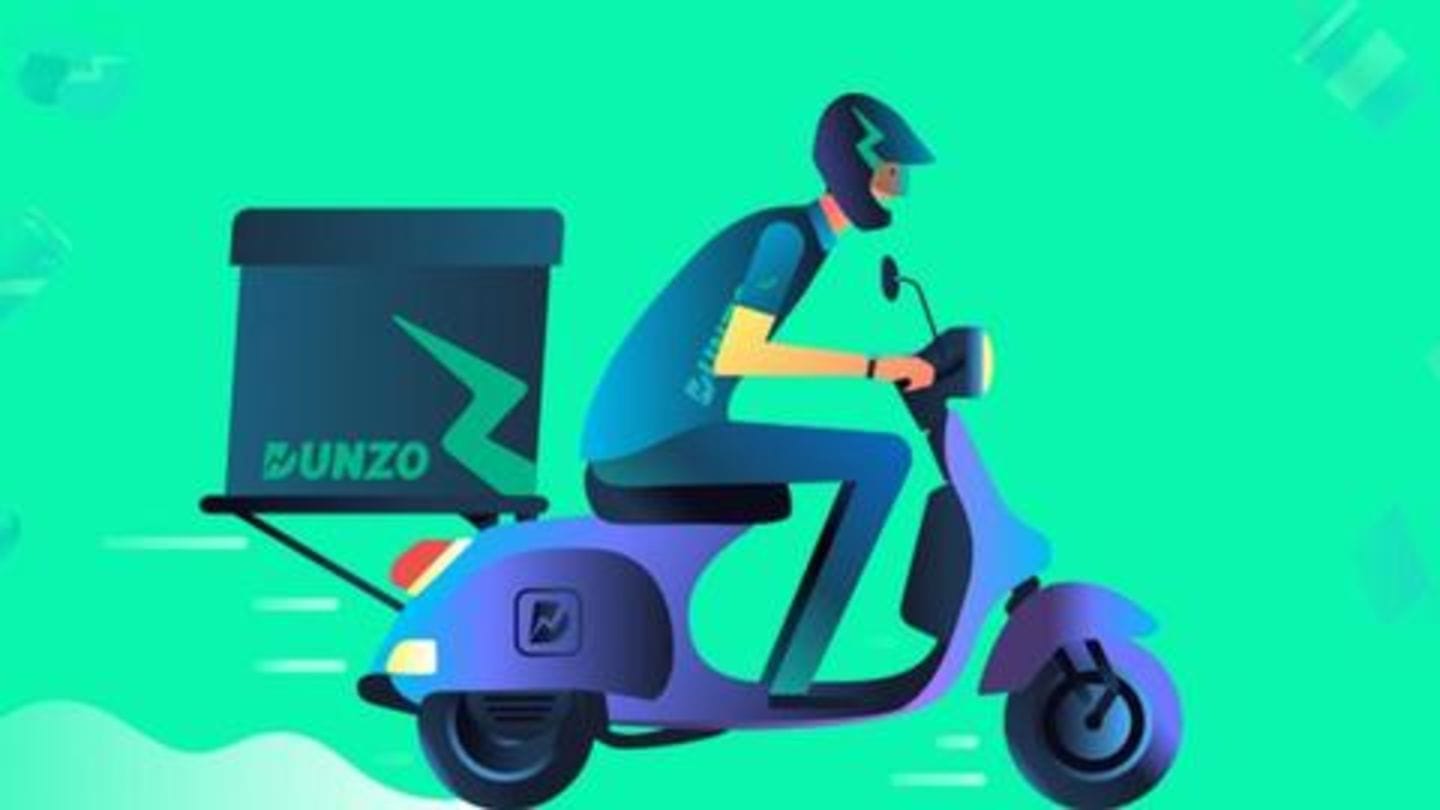 "Kabeer and the team at Dunzo have ensured that the benchmark for hyperlocal services has been raised significantly," said Vinod Murli, Managing Partner at Alteria Capital. He added, "While this segment is quite competitive, Dunzo is equipped to be a market leader in the medium term and we are very happy to double down on a high performing company in our portfolio."