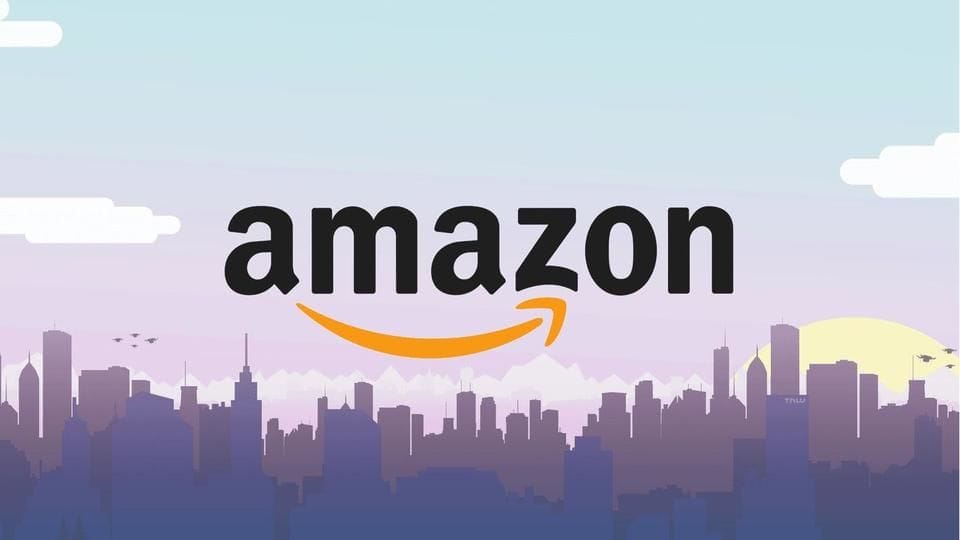 If you thought you'd linked your Aadhaar number with everything imaginable, you're mistaken. The list of products, services demanding mandatory linking is only getting longer each day. Now Amazon wants you to upload your Aadhaar details onto its website, if you wish to track lost packages. Not linking Aadhaar card to your Amazon account may result in delay or no resolution of your grievance.

In this article
Reaction

Risky to build such extensive ecosystem around Aadhaar, say critics 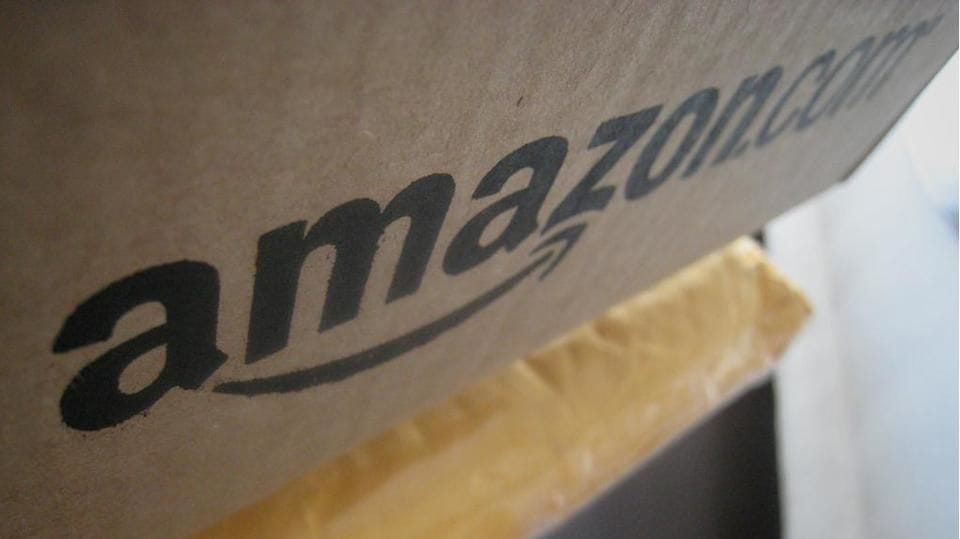 Amazon's latest requirement is being widely criticized by its customers who think it frustrating to be blackmailed into providing private details for getting a product they have already paid for. Critics have also slammed the move, calling it an enabler of mass surveillance and privacy violator in a country that still has no comprehensive laws to protect the personal details of its citizens. 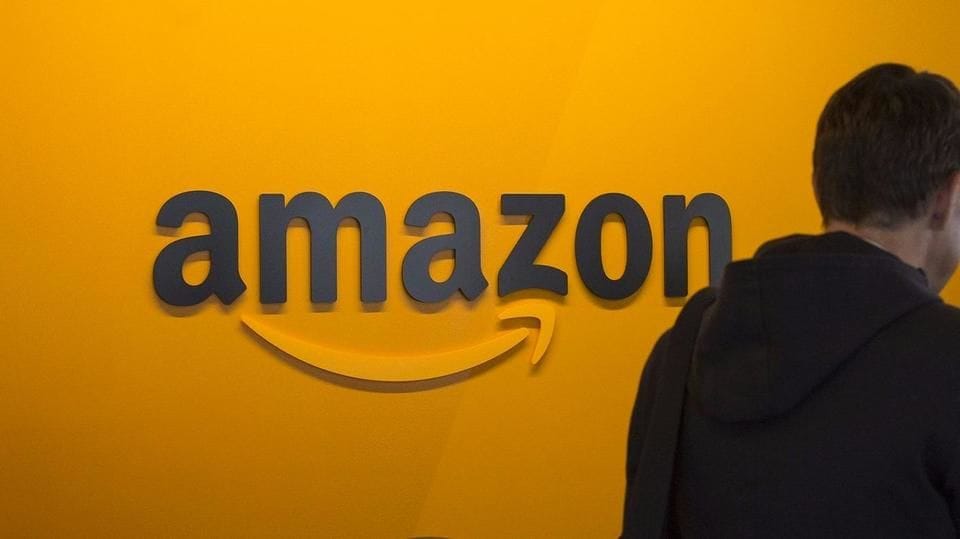 However, Amazon's need for its customers' Aadhaar details doesn't seem entirely illogical in India, that's still in the early phase of e-commerce and notoriously infamous for cases of defrauding online sellers. Amazon told BuzzFeed News that it needed to authenticate the identity of individuals claiming missing packages, and preferred Aadhaar over other proofs as it was currently the most widely recognized ID in India.

What if you don't link Aadhaar to your Amazon account? 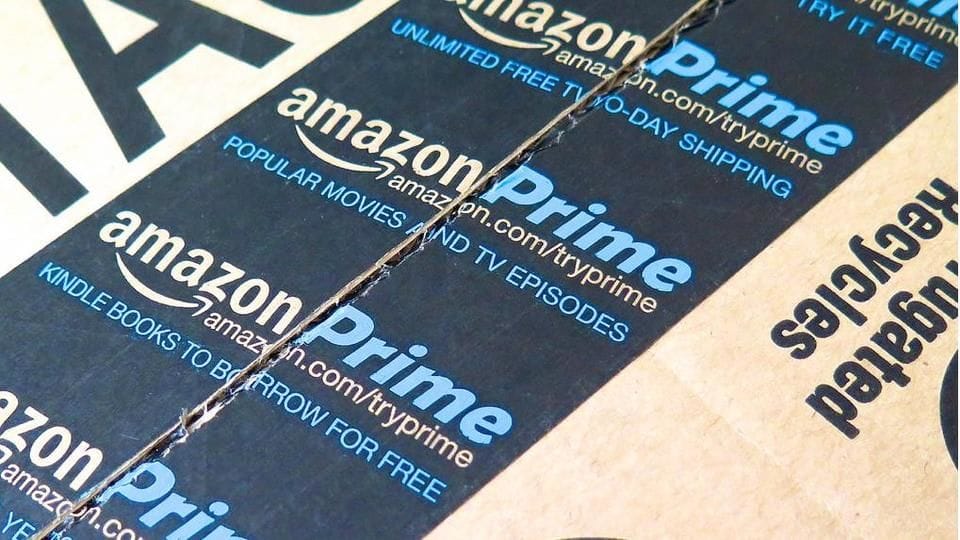 If you don't have Aadhaar or don't want to disclose its details, Amazon will try to track your purchase using any other government-certified ID proof, but not without making you fight long and hard for it. Also, it doesn't guarantee a solution in the absence of the unique identification number. There have been complaints of Amazon refusing to take customer complaints without Aadhaar submissions. 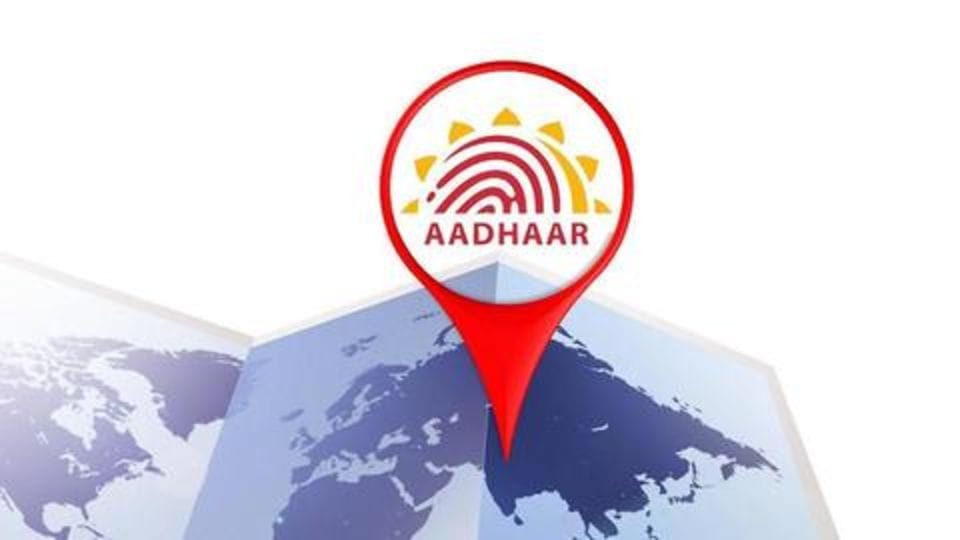 It doesn't stop at Amazon. Other global giants such as Airbnb, Uber and Ola are also reportedly looking at ways of making Aadhaar a compulsory requirement for people to avail their services in India. Earlier in February, Microsoft too made Aadhaar authentication mandatory for Indians to use Skype Lite, a new version of its popular video-and-voice messaging app for people in developing nations.