Delhi doesn't have sufficient vaccine doses for next phase: Jain 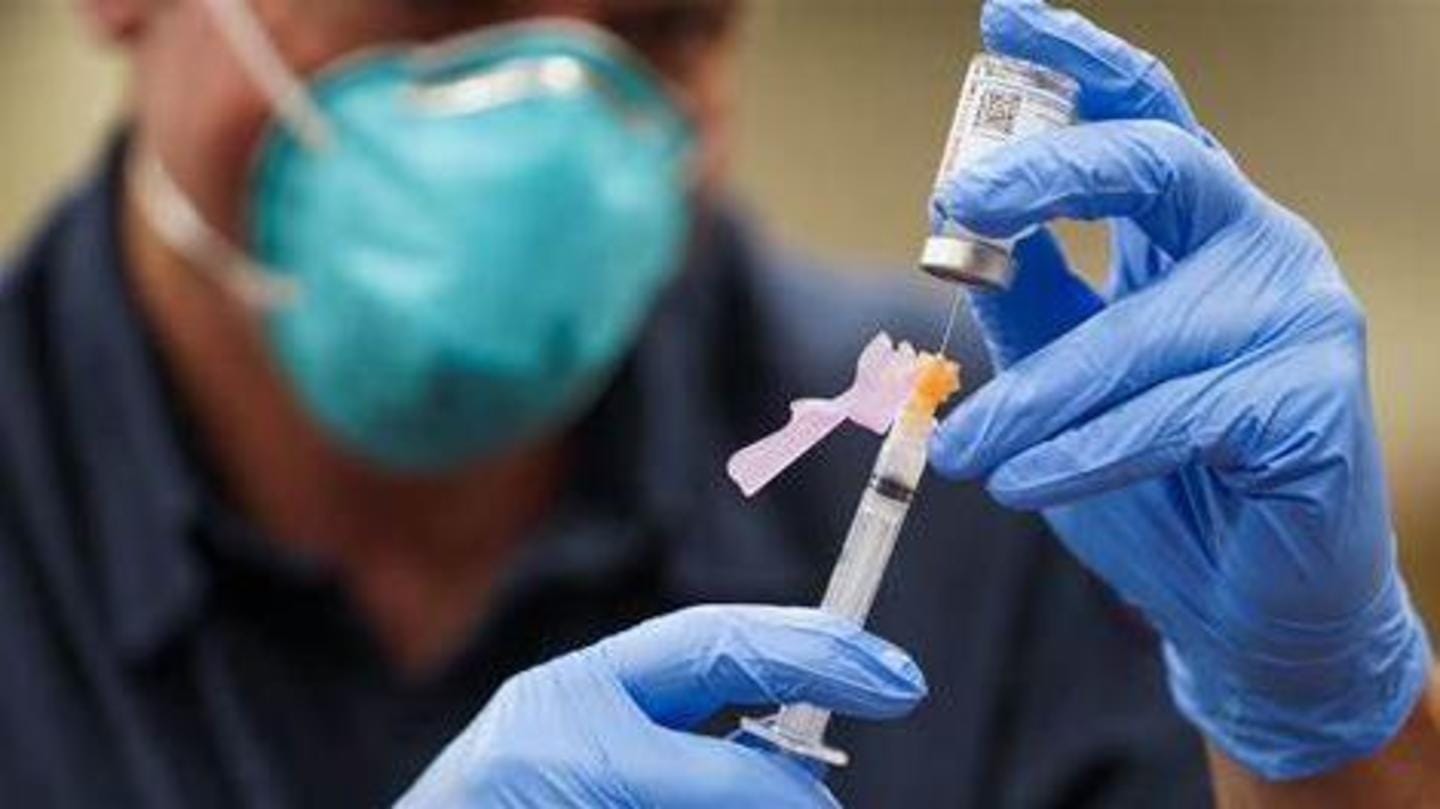 Delhi Health Minister Satyendar Jain on Thursday said the city does not have sufficient doses of vaccine for the inoculation of those in the 18-44 age group and orders have been placed with manufacturers for the same. Last week, the Central Government had announced that the vaccination drive will open from May 1 for individuals in the age group between 18-44 years across India.

In this article
Inoculation

Preparations for inoculation drive have been completed 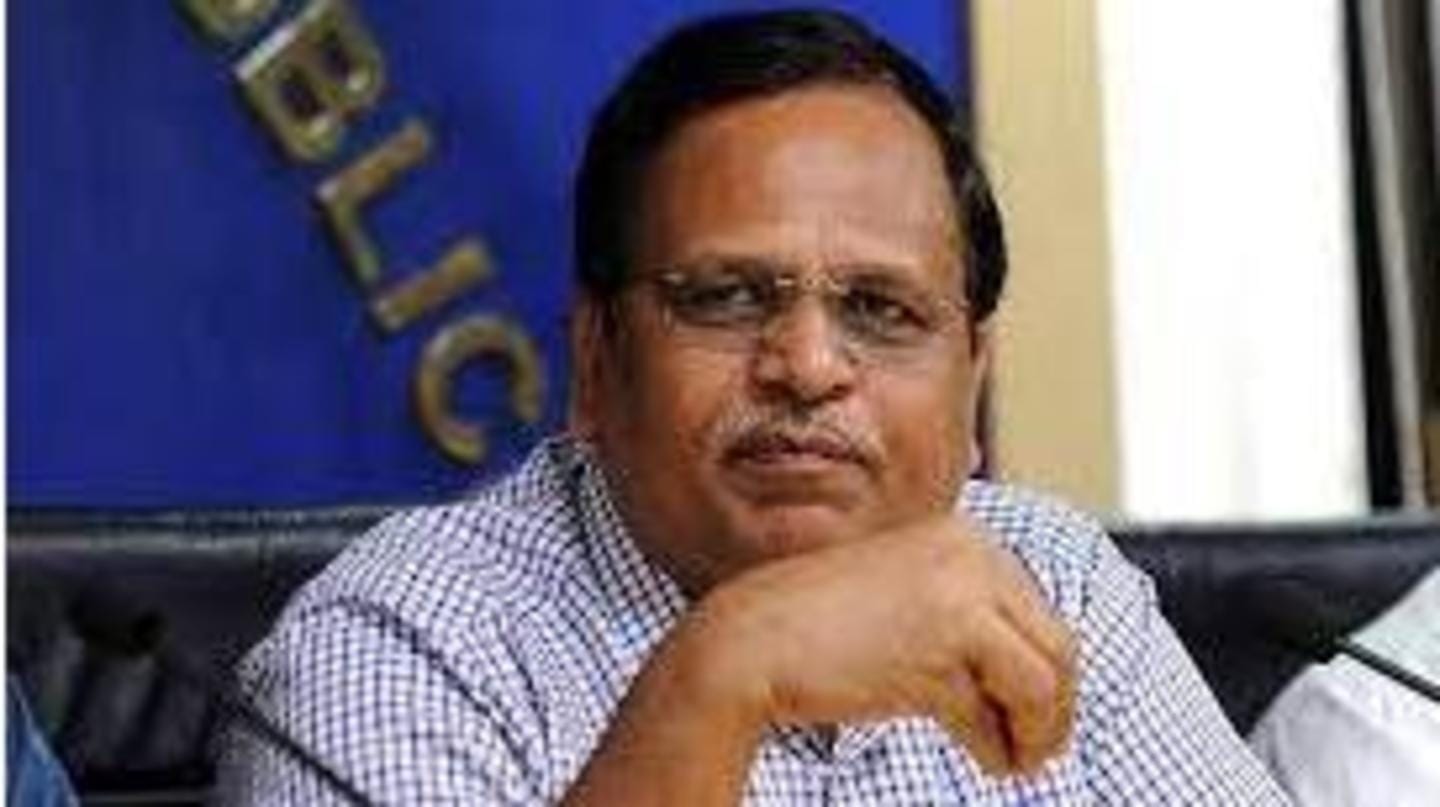 However, Jain said that preparations to give jabs to this category have been completed. "At present, we don't have vaccines. We have requested the companies to provide them," Jain said when asked if there were enough vaccines available for this age group. "We will tell you in a day or two," he replied to another query about starting the inoculation drive on May 1.

Vaccination for individuals aged above 18 years free in Delhi 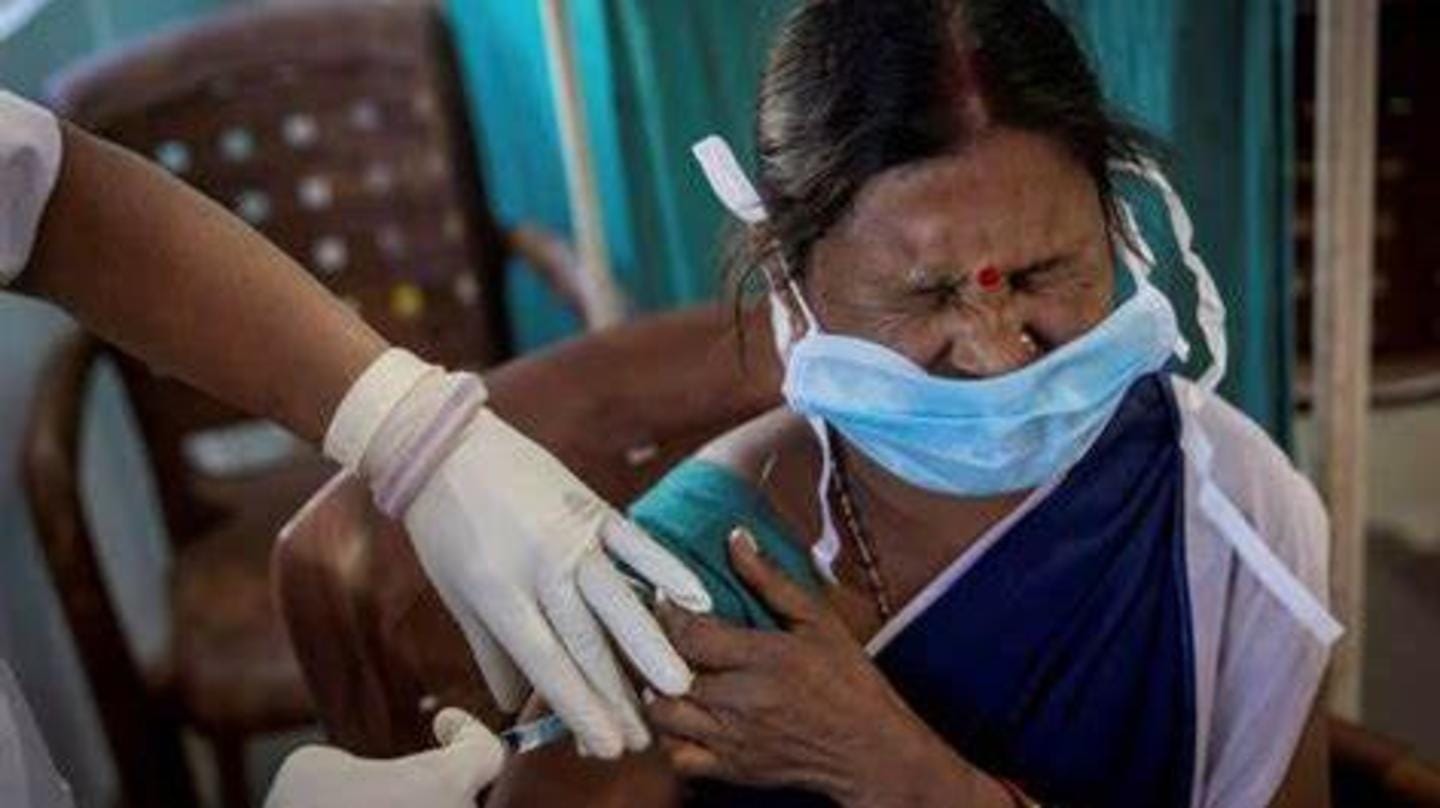 The minister also said that the manufacturers are yet to provide a schedule of vaccine supply to the Delhi government. Notably, Chief Minister Arvind Kejriwal on Monday had said that everybody aged above 18 years would be administered anti-coronavirus vaccines free of cost in Delhi. Kejriwal had said that his government had approved the procurement of 1.34 crore vaccine doses from various manufacturers.

A staggering 1.33 crore people across India registered themselves for the coronavirus vaccine on the Indian government's Co-WIN portal on Wednesday after registrations opened for those aged between 18 and 44 at 4 pm. However, most of them couldn't book slots. 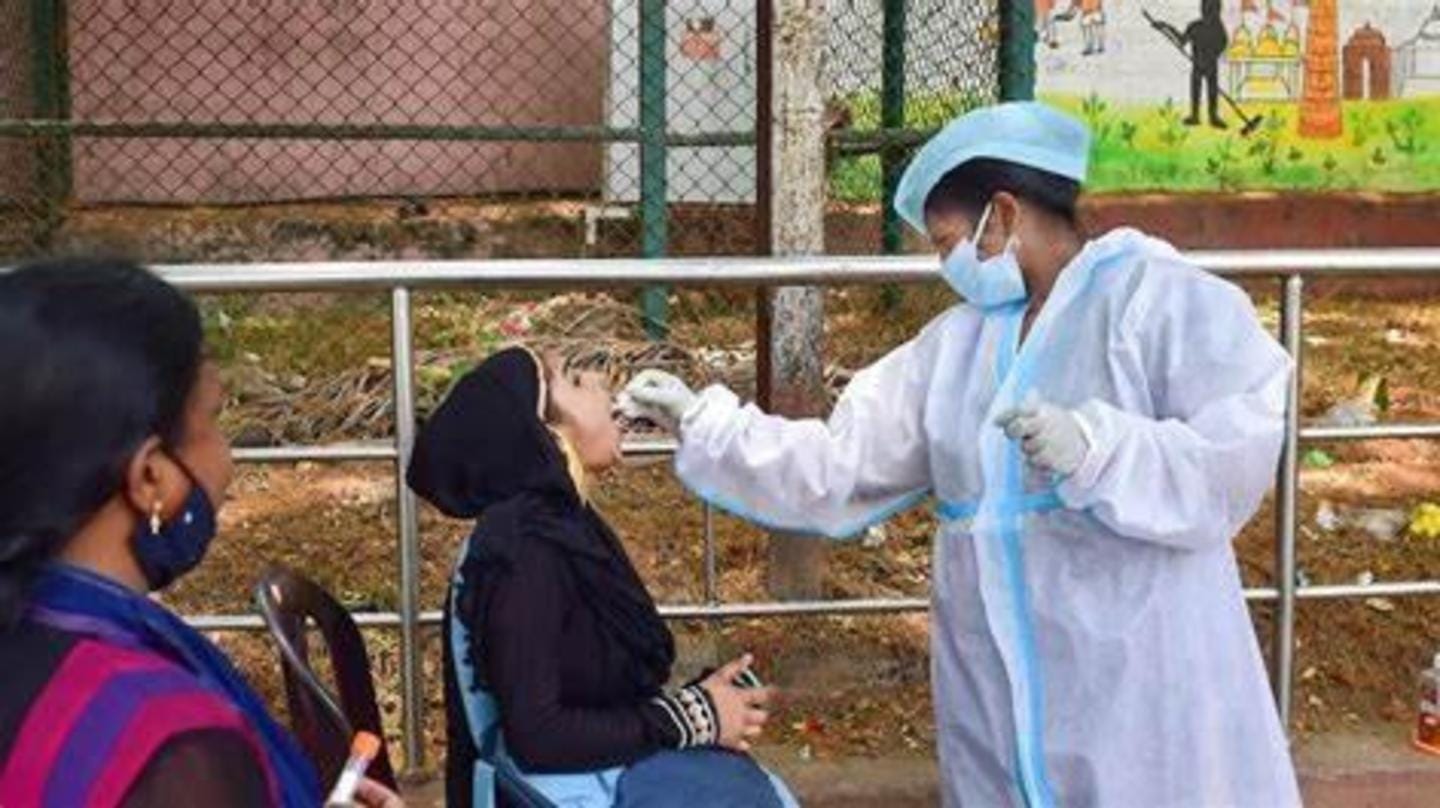 Meanwhile, health authorities in the capital have been conducting around 75,000 tests a day over the last few days. Before that, the average number of tests was around 1 lakh. Jain ascribed the dip in the number of testing over the past few days to the restricted movement of people due to the lockdown.

Not the time to play politics: Jain

On the opposition's claim about a big difference in data related to deaths compiled at crematoriums and that released by the Delhi government, Jain, said, "This is not the time to play politics. They had raised the issue six months ago also. Everything was fine." 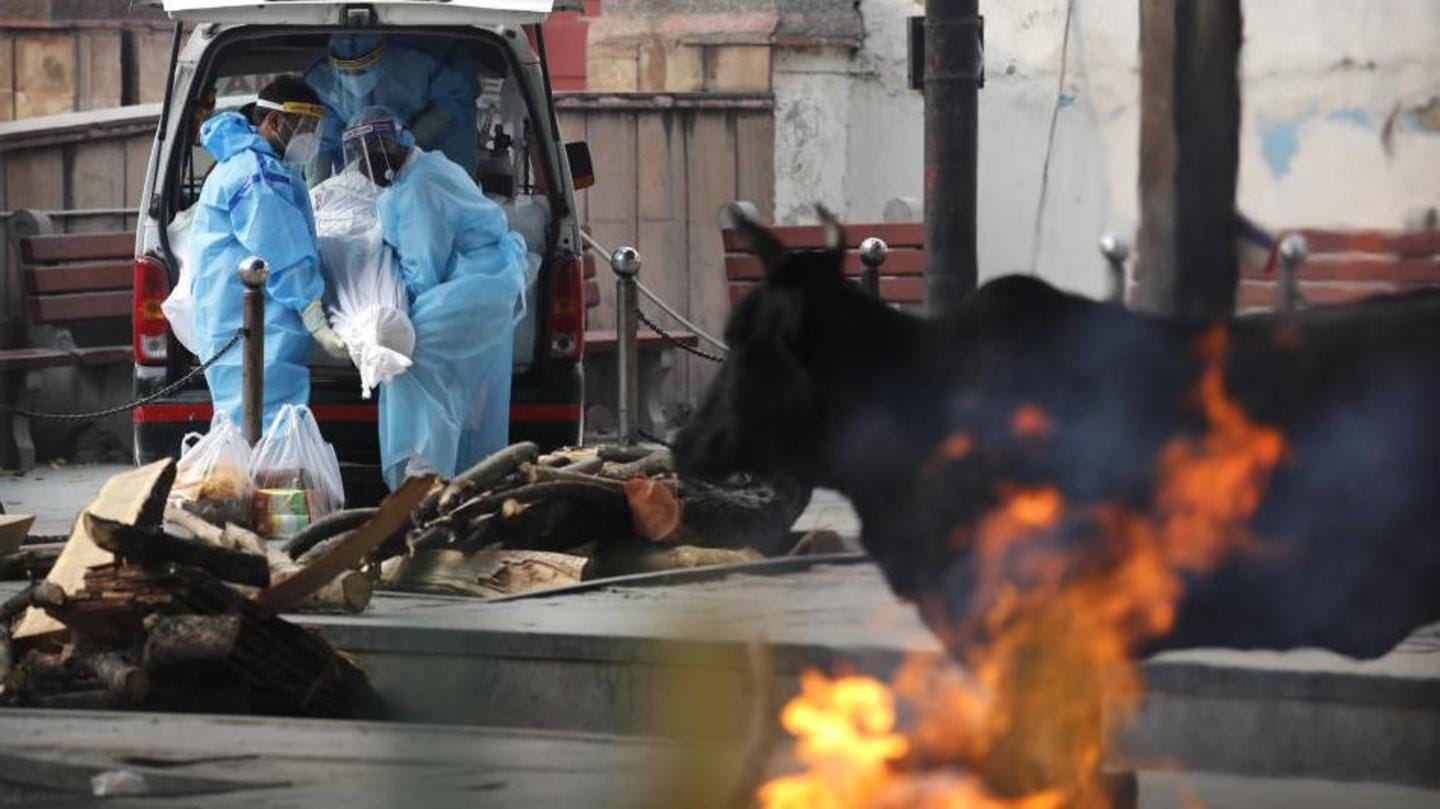 The minister said that there were a few discrepancies in the health bulletin issued on Wednesday night and these have been rectified. Delhi recorded 368 more COVID-19 deaths and 25,986 fresh cases with a positivity rate of 31.76 percent. This was the seventh day on the trot that Delhi had recorded over 300 deaths due to coronavirus.

Several states have already flagged a shortage of vaccine stocks 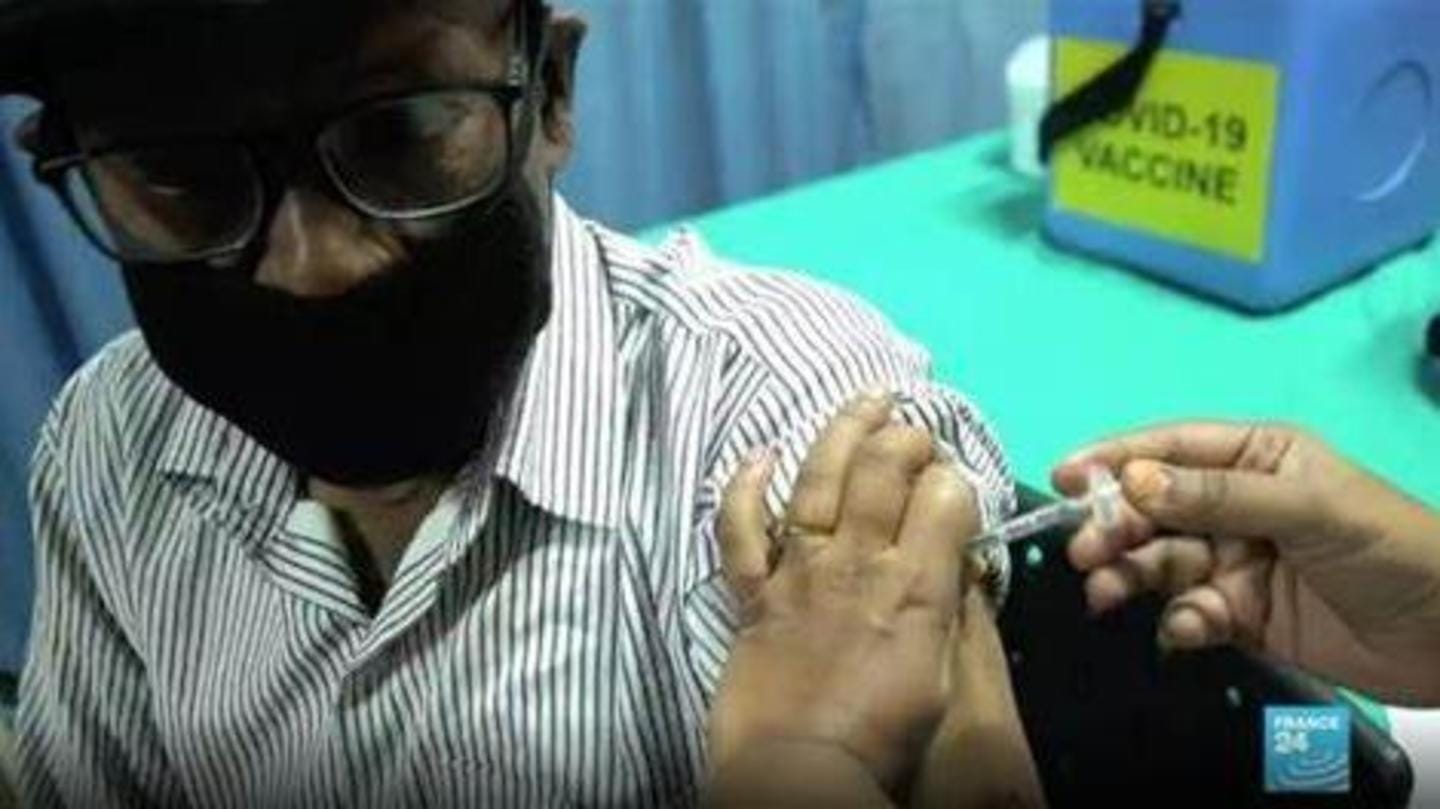 The procurement of vaccine stocks has become a challenge for several states. On Tuesday, Maharashtra Government had said that the state will get more doses of the Covishield vaccine only after May 20. Rajasthan, Punjab, Assam, and Tripura have also flagged a shortage of vaccine stocks and said that the vaccination for everyone above 18 years would not be possible from May 1.

States have over one crore vaccine doses with them: Centre

However, the Centre has claimed that the states have over one crore vials with them. The Health Ministry on Thursday asserted that another 20 lakh doses will be made available in the next three days.