No fresh COVID-19 death was recorded in the national capital on Tuesday after a gap of about nine months, while 100 fresh cases were registered with the Arvind Kejriwal Government asserting that "Delhi's collective will is gradually winning over the infection." The cumulative death toll on Monday stood at 10,882, and the positivity rate dipped to 0.18 percent on Tuesday.

"Today no death has been reported due to COVID-19. Delhi's collective will is gradually winning over the infection. I congratulate the Delhiites for taking precautions and our healthcare and frontline workers who have fought this battle tooth and nail," Delhi Health Minister Satyendar Jain tweeted. 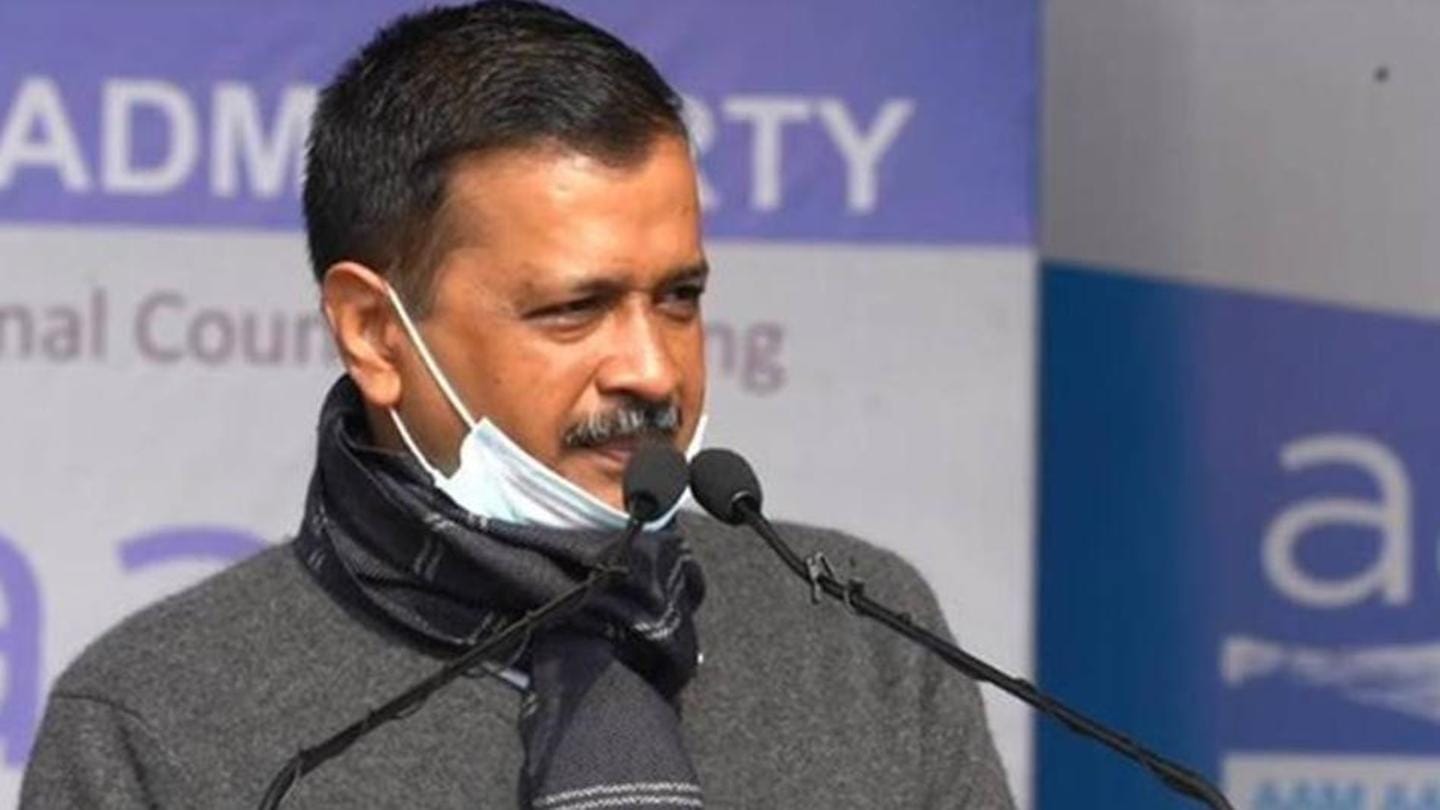 Chief Minister Arvind Kejriwal tweeted in Hindi, saying, it was good news for Delhiites. "Today no death has been reported due to COVID-19 infection in Delhi. Congratulations to the people of Delhi. Coronavirus cases have also come down and vaccination drive has picked up pace. People of Delhi have fought a tough battle against coronavirus. We have to still take all precautions," he tweeted.

Positivity rate in the capital stands at 0.18 percent 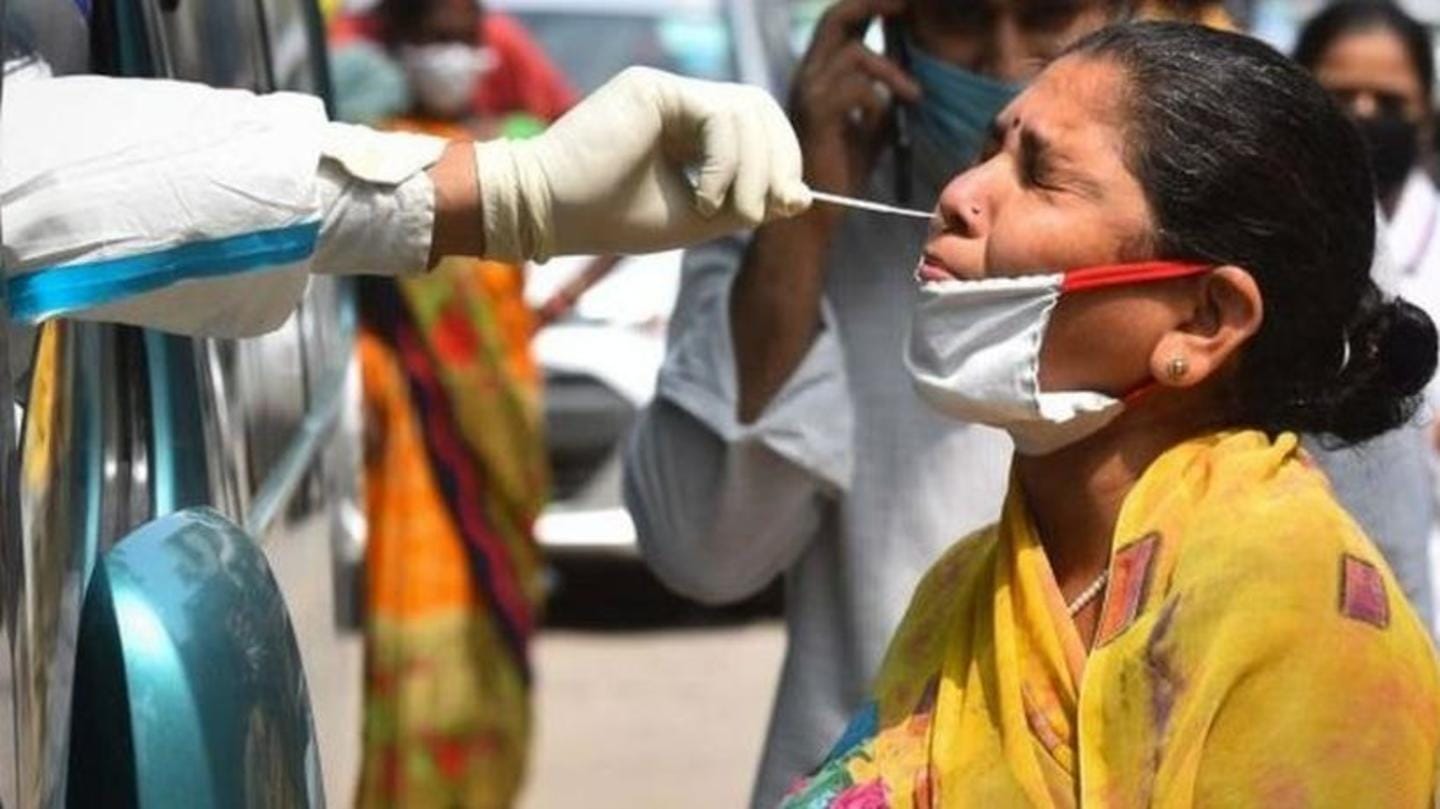 The last time zero fatality count was recorded in Delhi was on May 11, as per the official data. Meanwhile, the 100 new cases came out of 56,410 tests conducted the previous day. The positivity rate stood at 0.18 percent, according to a bulletin issued by the Delhi Health Department.

Delhi's infection tally rose to 6,36,260, authorities said. The active cases tally on Tuesday dropped to 1,052 from 1,096 the previous day, according to the bulletin. The total number of tests conducted the previous day included 31,300 RT-PCR and 25,110 rapid antigen tests.

The capital had recorded 96 cases on January 27 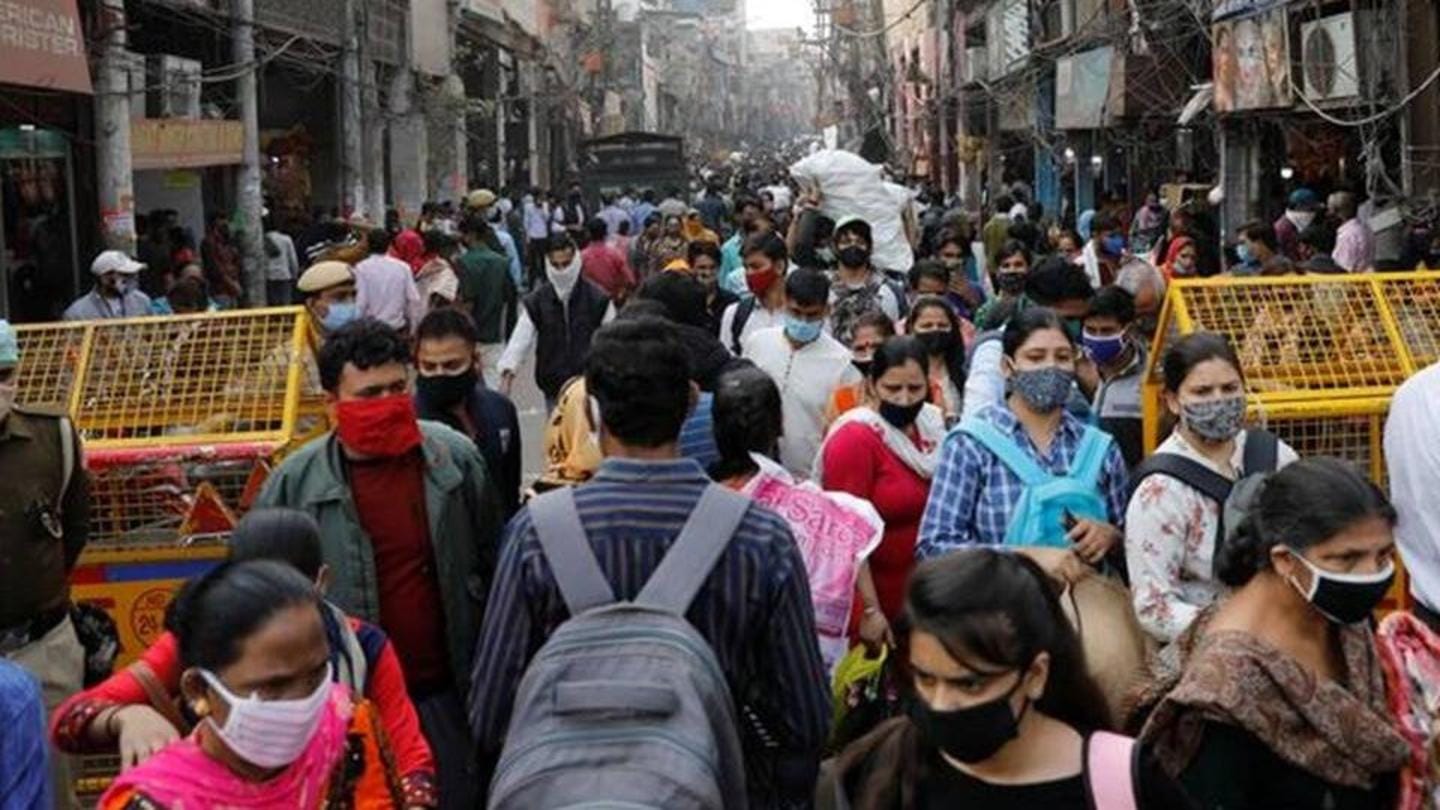 Earlier, the city had recorded 96 coronavirus cases on January 27, the lowest in over nine months, and the first time the daily incidence count had stood below the 100-mark in that month. On Friday and Sunday, two deaths were reported in the national capital, same as on February 2, which was the lowest in about nine months.

Consistent gains in terms of declining new cases and deaths

Meanwhile, NITI Aayog member (Health) Dr. VK Paul told reporters on Tuesday that from the pandemic point of view, consistent gains are being made in terms of declining new cases and new deaths. 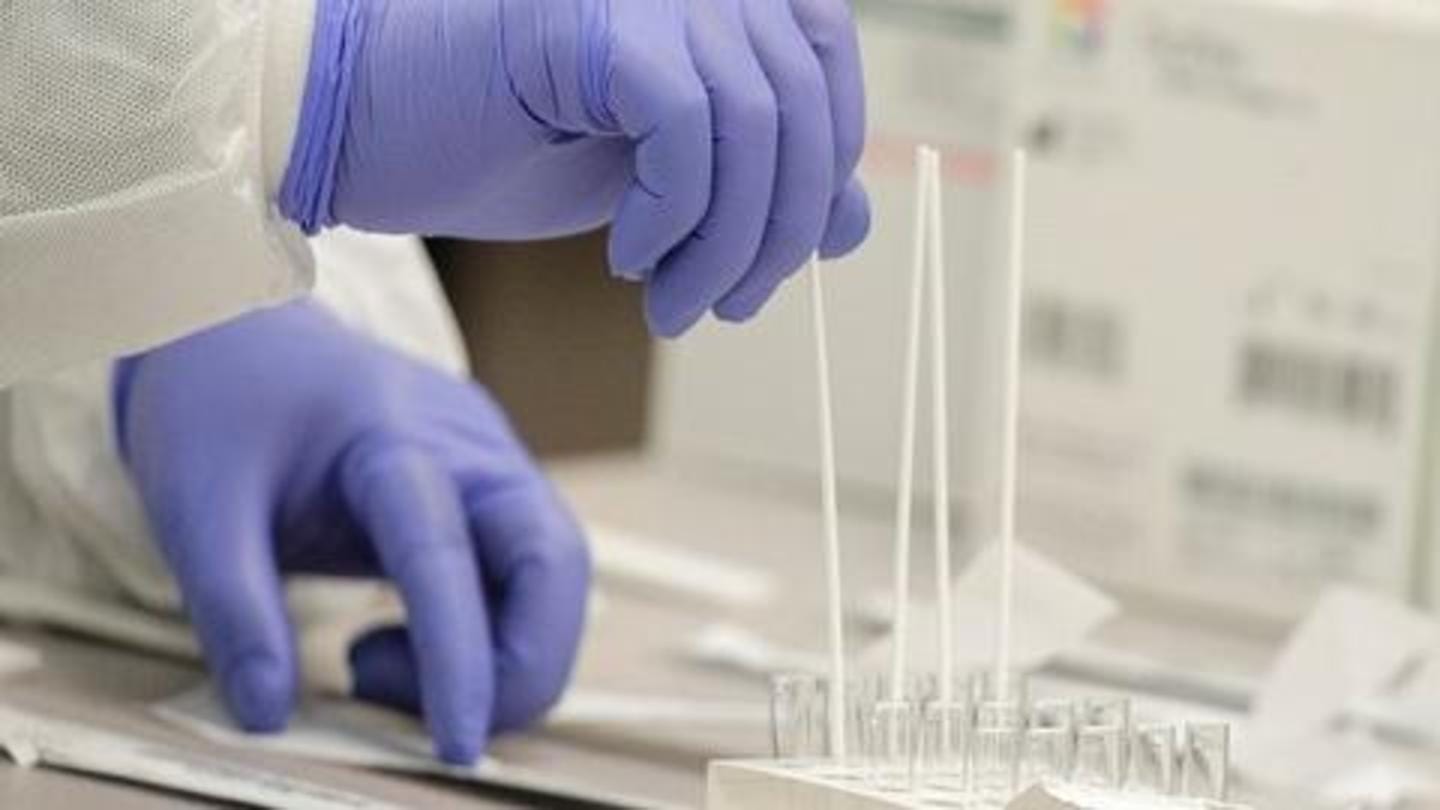 However, Paul said, the last national sero-survey findings have shown that over 70 percent of the population is still susceptible to the disease, and stressed that herd immunity has to be achieved through vaccination. "Deaths are being reported below 100 consistently and in the last 24 hours no new death has been reported in Delhi," Paul said.

135 beds in COVID-19 centers occupied by people under quarantine

According to the Tuesday bulletin, out of 6,050 beds in COVID-19 hospitals, 5,554 are vacant. It said that 135 beds in COVID-19 care centers are occupied by people under quarantine, including travelers who returned under the Vande Bharat Mission and bubble flights. The number of tests done per million on Monday was over 5.9 lakh while the total number stood at over 1.12 crore.

Meeting of State Taskforce for Immunization was held on Tuesday

"Also, a meeting of the State Taskforce for Immunization was held on Tuesday under the chairmanship of the principal secretary, Delhi Health Department, on the ongoing COVID-19 vaccination drive in Delhi," the bulletin said.

6,24,326 patients have recovered, been discharged or migrated so far 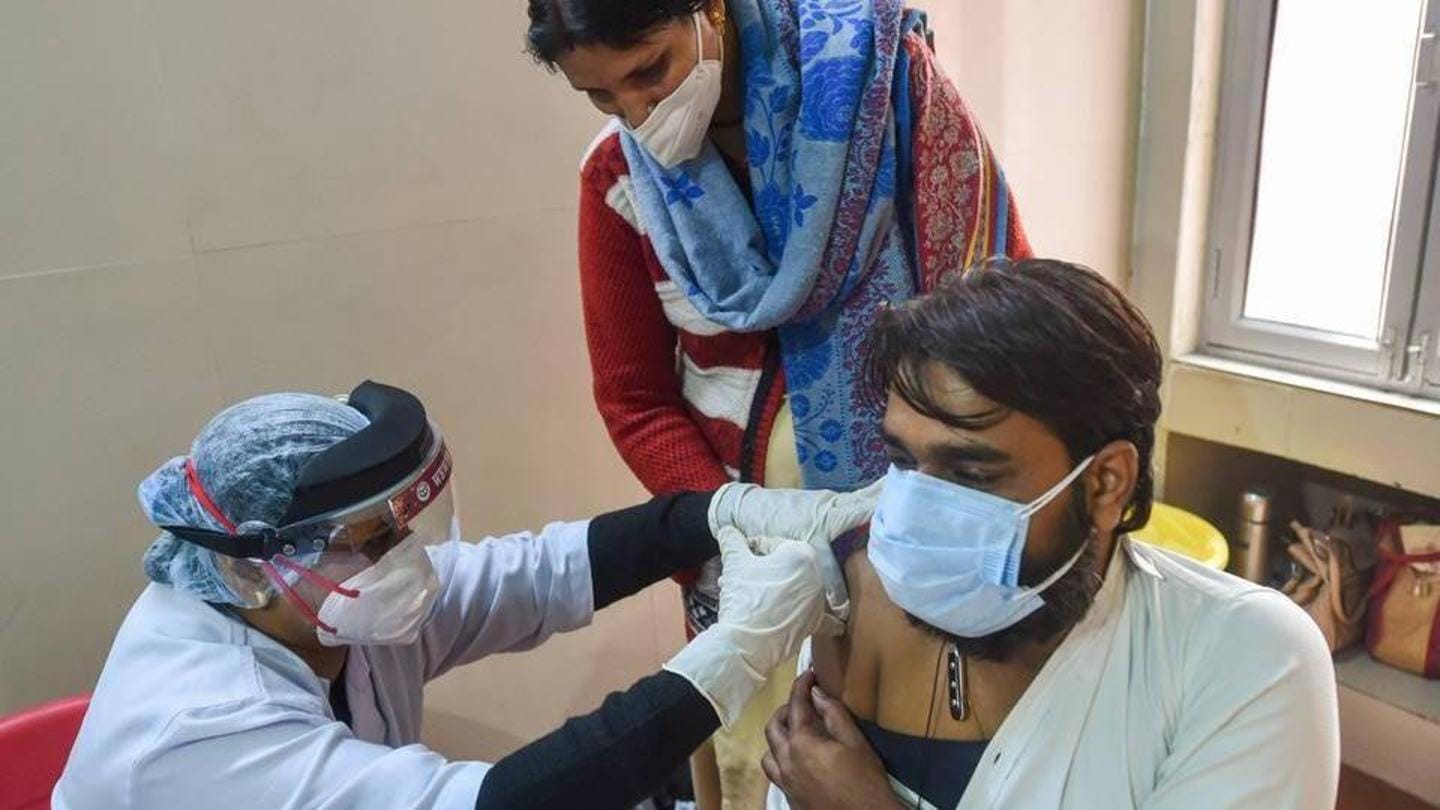