Just fill answer sheets with anything: Delhi's DoE to students 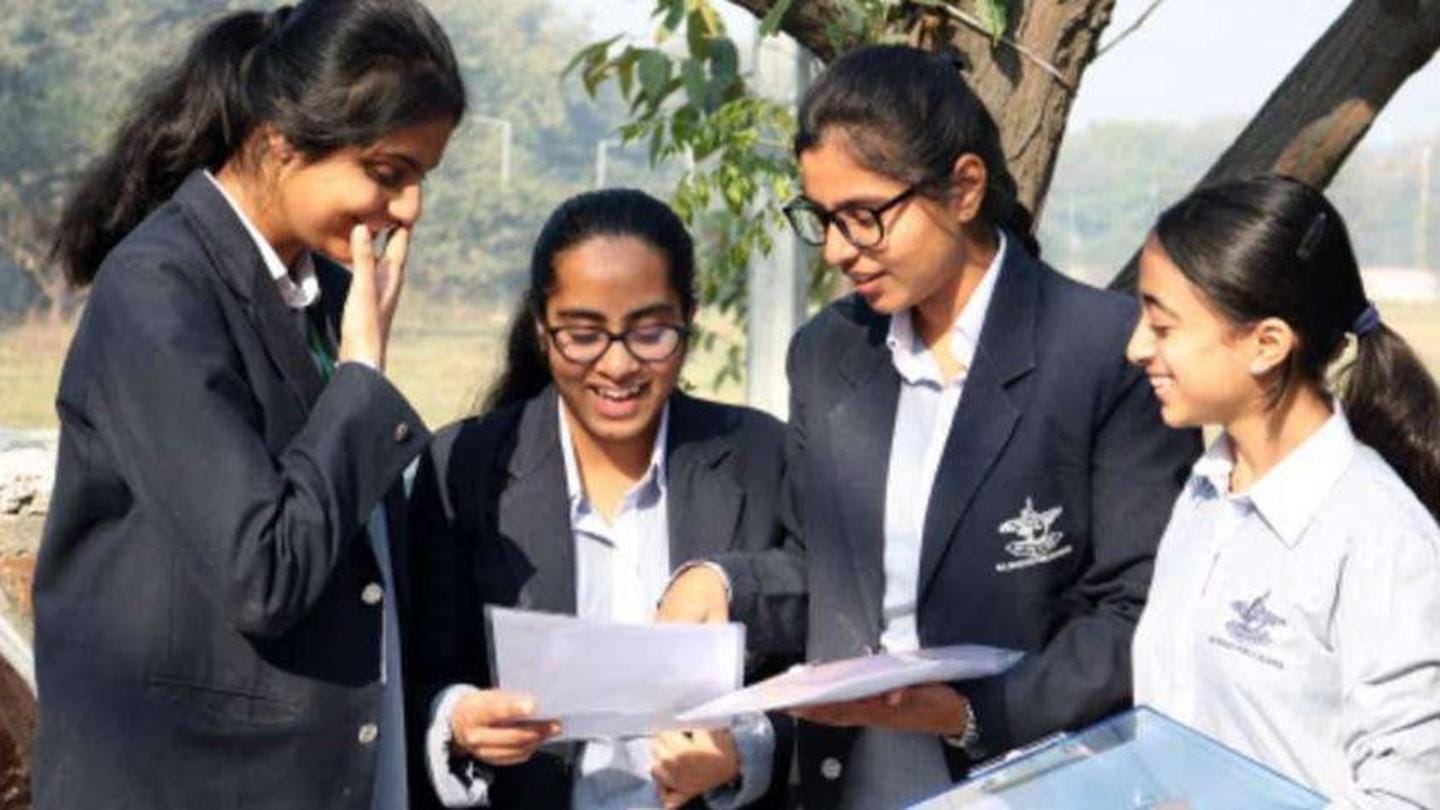 Delhi's Director of Education Udit Rai stoked controversy on Thursday after a video surfaced on social media in which he is purportedly asking students at a school to fill answer sheets with anything during exams but not leave them blank.

Congress and BJP targeted the Delhi Government over the video while senior government officials said Rai's comments had been taken out of context. 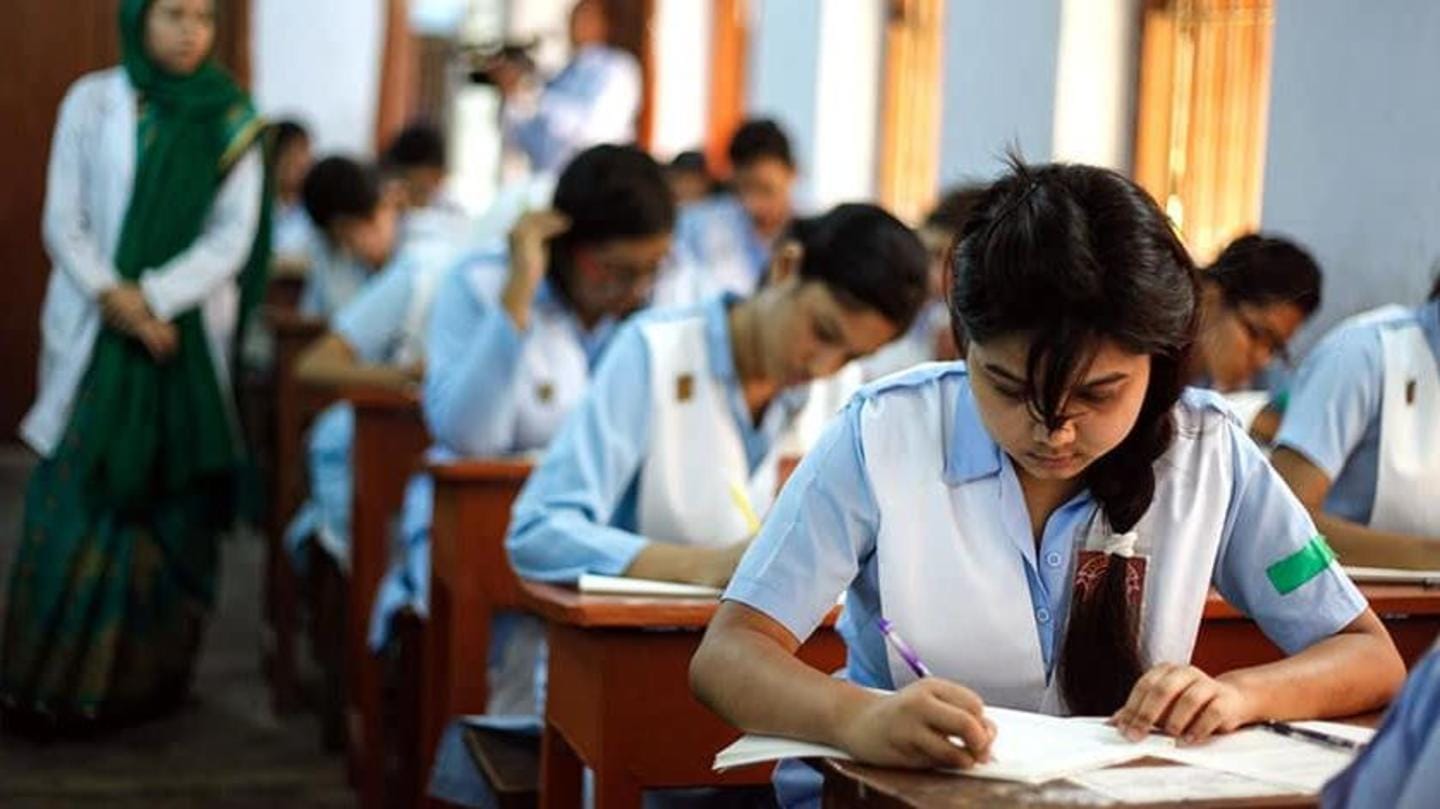 Rai said to students, "If you don't know the answers, write anything. Copy the questions in answer slots but don't leave the answer sheet blank."

"We have spoken to your teachers and they have said that they will mark you provided something is written in the sheets. We have also told CBSE that if a child writes something, they should be marked," he added.

Rai has not commented on the video

Despite repeated attempts, Rai did not comment on the video. CBSE officials also declined to comment and said the education department could give context to the video. A senior Delhi Government official said that Rai's speech had been taken out of context.

Congress and BJP hit out at Delhi Government Sharing the video on Twitter, Naveen Kumar, media head of Delhi BJP, said, "Did you (Rai) become an Indian Administrative Officer by writing questions instead of answers? This is the level of education in Delhi."

The Delhi Congress tweeted from its official handle saying, "Kejriwal Ji, what kind of education model is this? Stop playing from with students' future." 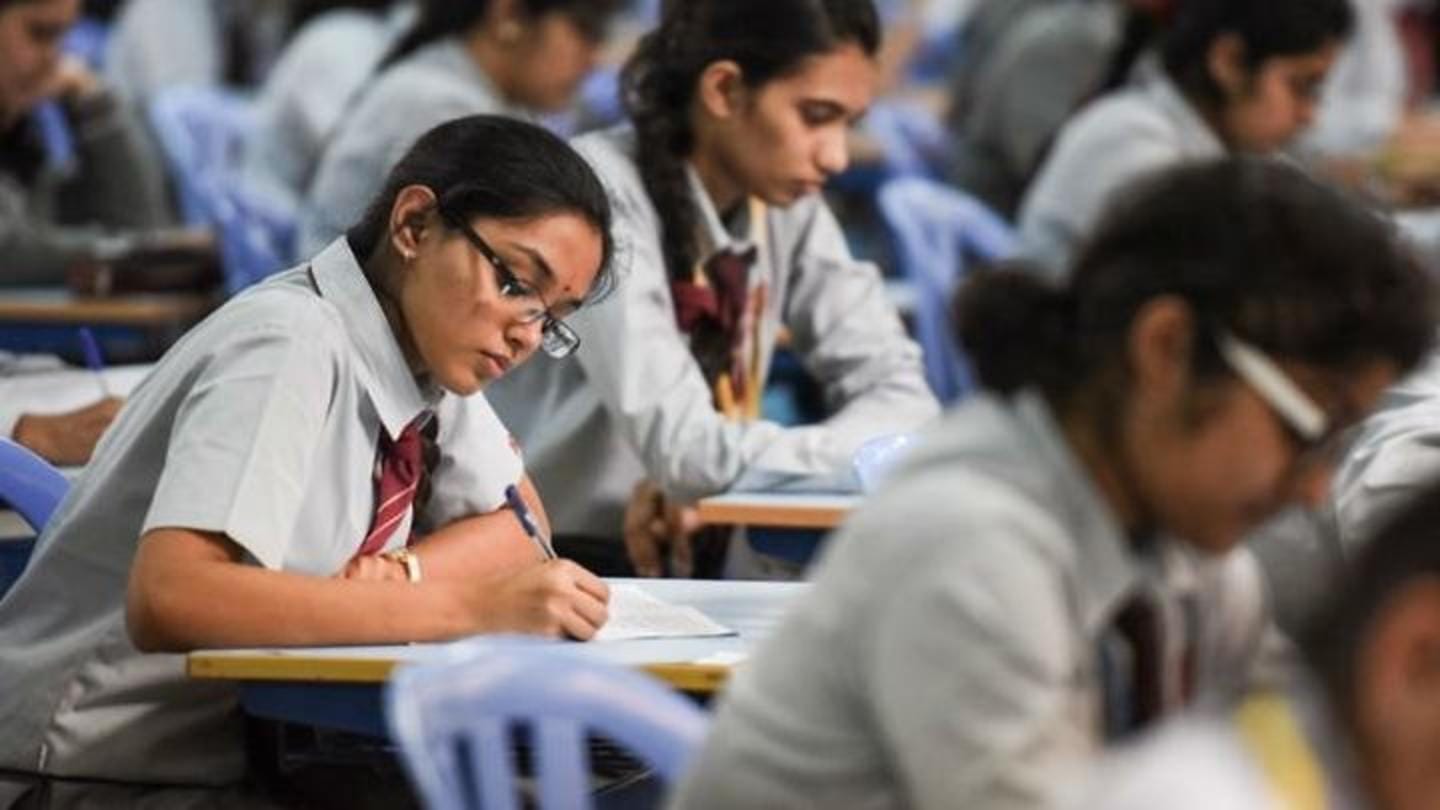 Ashok Agarwal, National President at All India Parents Association (AIPA) said that he has written to Chief Minister Arvind Kejriwal over the video.

He also said that Deputy Chief Minister Manish Sisodia, who holds the education portfolio, must take responsibility for what the DoE has done to degrade education and issue a public statement. 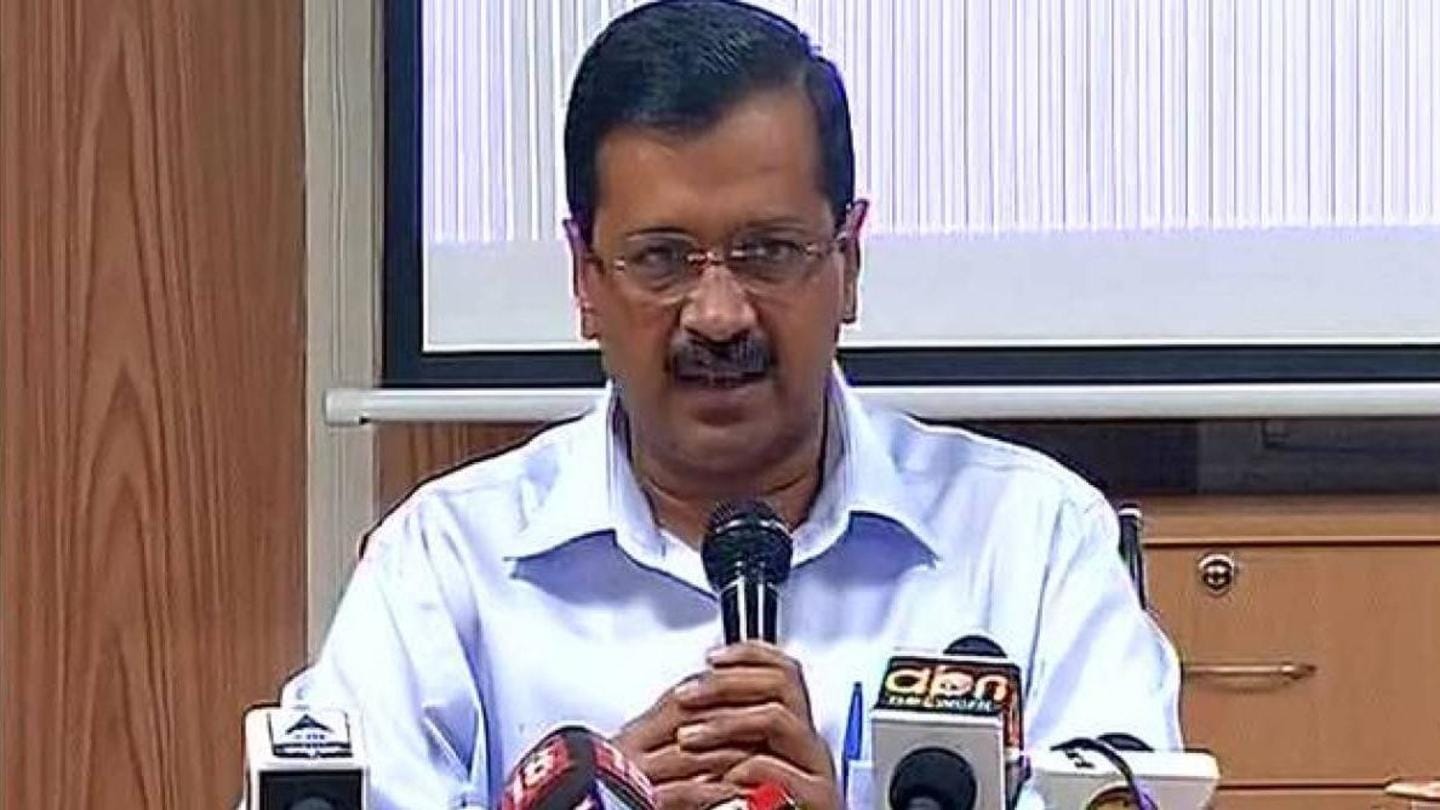 Agarwal said in his letter, "I have come across a video wherein DoE is instructing students not to leave the answer sheets blank and write anything."

"He also added that he had a word with CBSE that if students write even questions in sheet, they will be given marks. Such a person seems undeserving to be the DoE. Please take necessary action," he added.