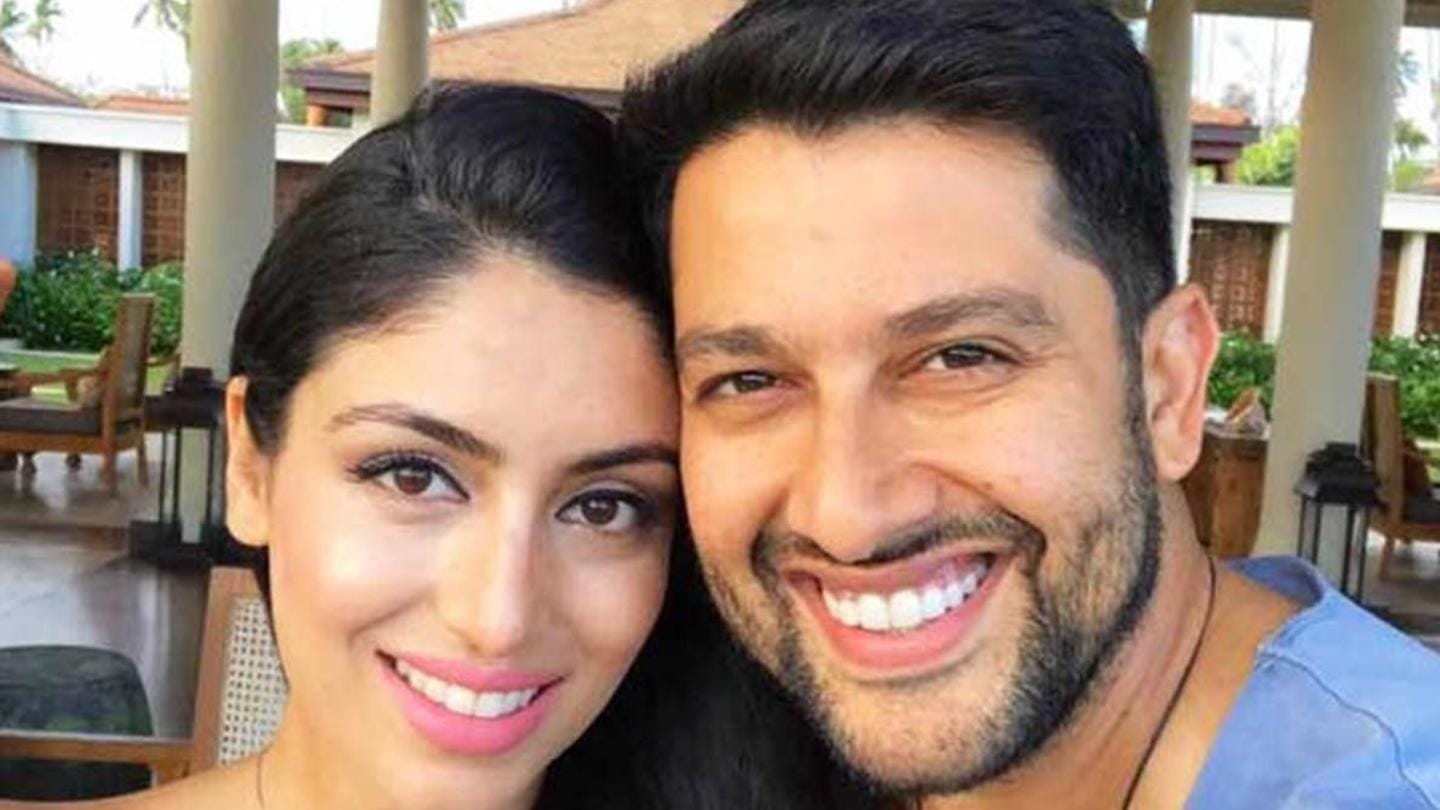 Bollywood actor Aftab Shivdasani and his wife, Nin Dusanj, have welcomed their first child, a baby girl. The 42-year-old actor took to Instagram on Saturday night to announce the big news. For the unversed, Aftab and Nin had tied the knot in 2014. We extend our heartiest congratulations to the couple on the new family addition.

'A little bit of heaven has been sent to Earth'

Aftab and Nin shared a picture of their little daughter's feet on their respective Instagram accounts. Aftab captioned it, "A little bit of heaven has been sent to Earth... With God's blessings, Nin Dusanj and I are elated to announce the birth of our daughter... We are proud parents and a family of three now." Congratulatory messages from fans have since been pouring in.

‘A little bit of Heaven has been sent to Earth’.. With God’s blessings, @nin_dusanj and I are elated to announce the birth of our daughter.. we are proud parents and a family of three now. ❤️👸🏻👼🏻🤴🏻💫❤️ 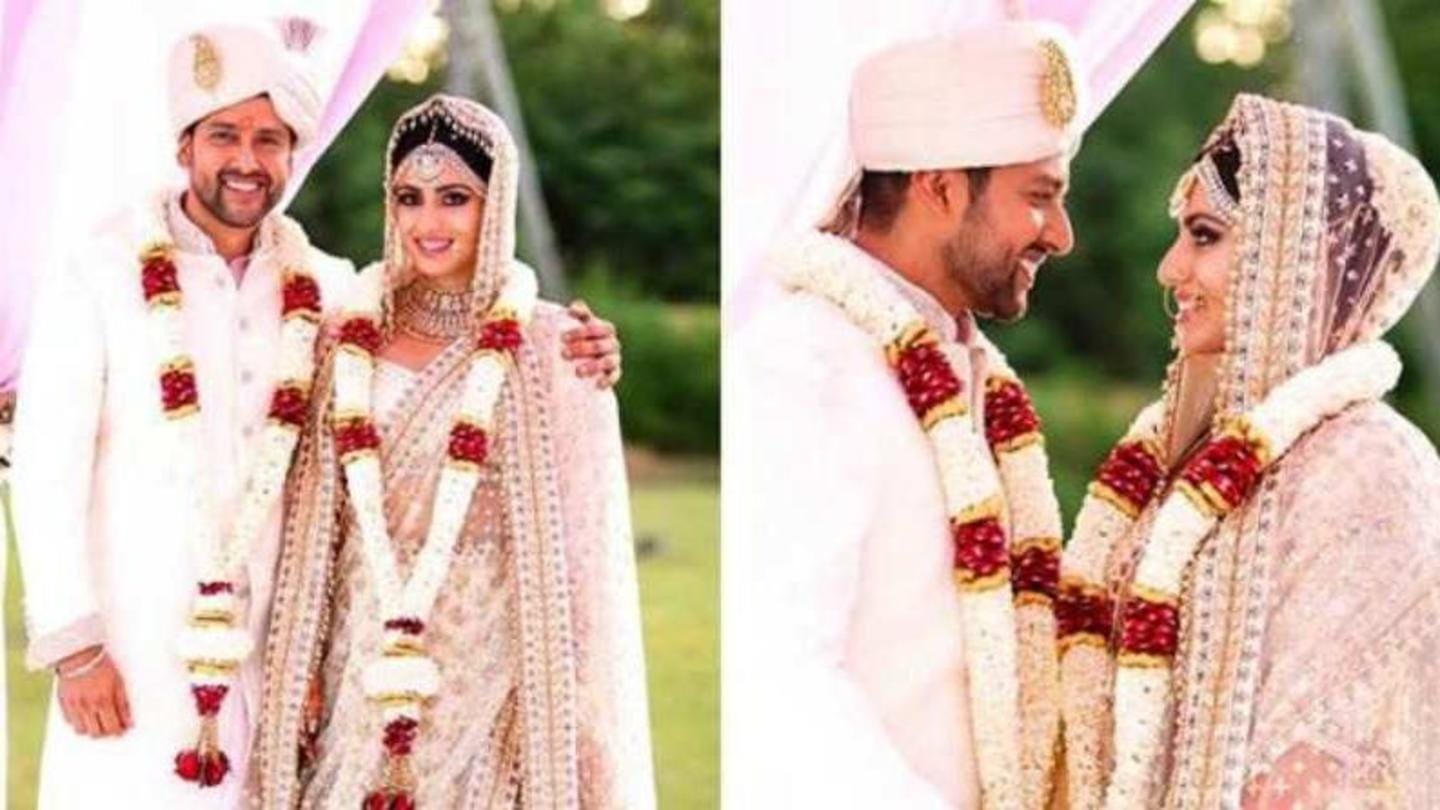 Aftab got engaged to Nin, a London-based woman, in 2012. The duo then tied the knot in a private ceremony in June 2014. In 2017, the couple held a second, grander wedding ceremony in Sri Lanka that saw the attendance of their family members as well as close friends. Nin is also the sister-in-law of actor Kabir Bedi.

On the work front for Aftab 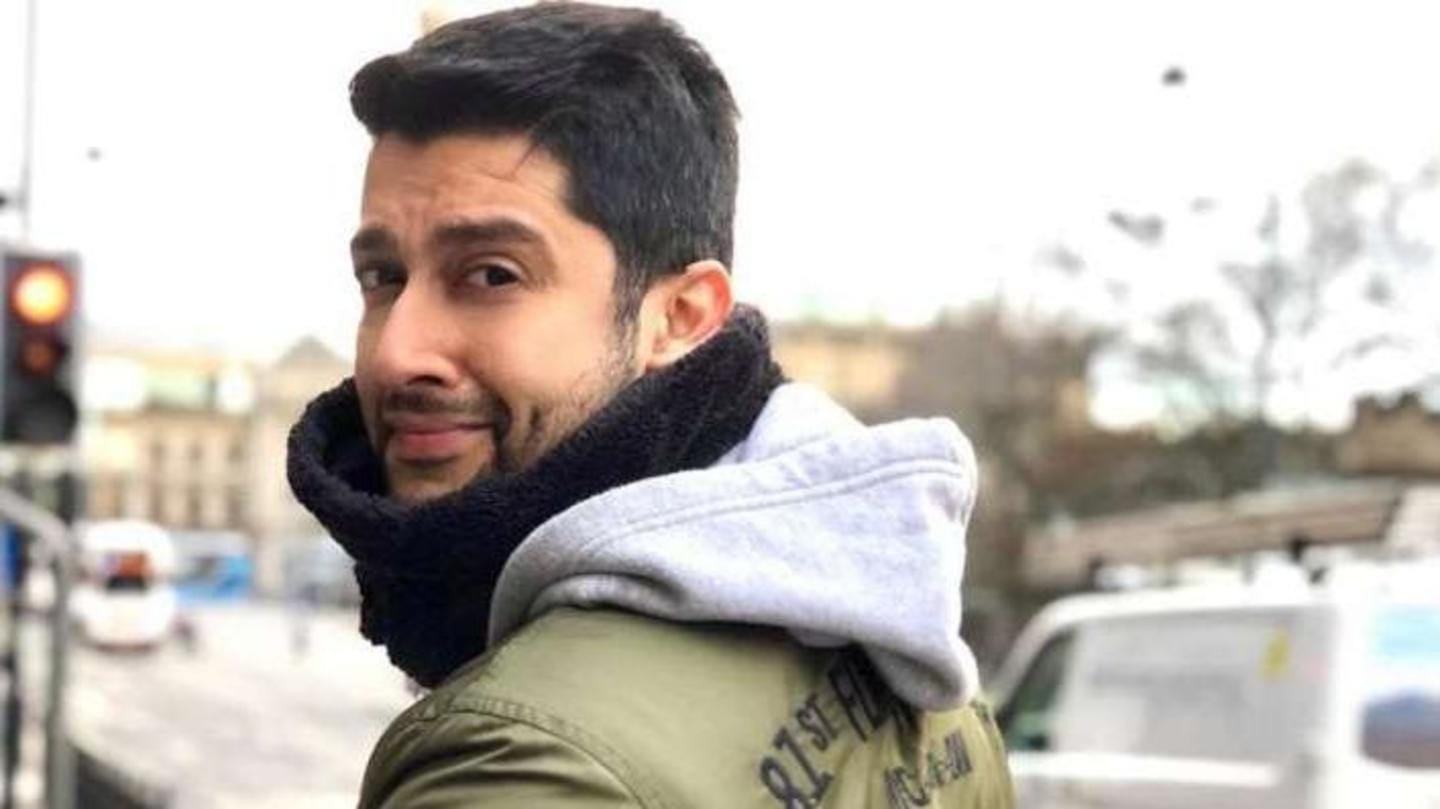 Aftab, who started working as a child actor in popular Hindi films like Mr. India, Shahenshah, ChaalBaaz, and C.I.D., launched his adult career in 1999 with Ram Gopal Varma's romantic film Mast. He has since starred in movies such as Kasoor, Hungama, Masti, Nishabd, Grand Masti, Great Grand Masti, Kyaa Kool Hain Hum 3, and Setters, among others.