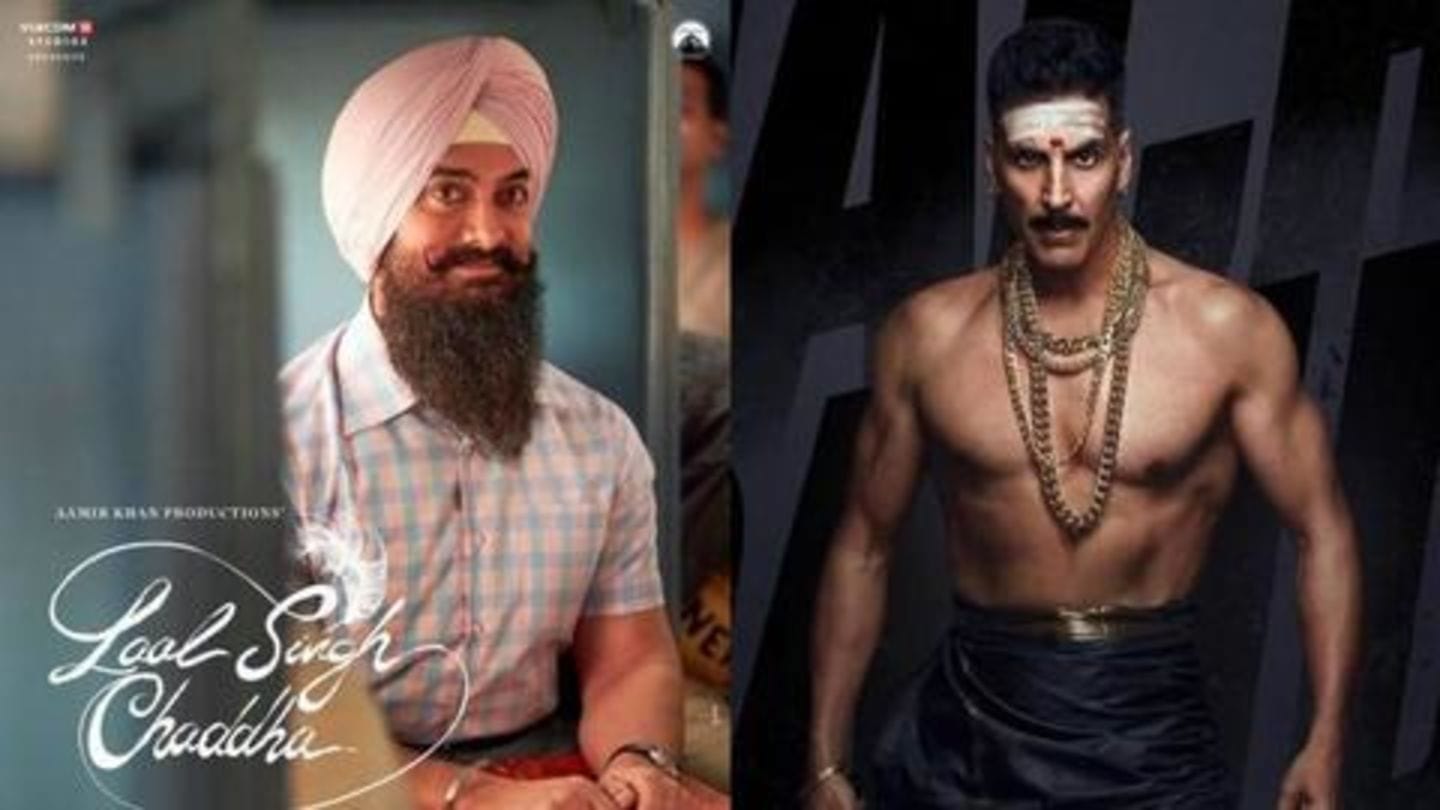 Ending speculations about a plausible year-end clash at the box-office, Akshay Kumar and the makers of Bachchan Pandey have now shifted the release date of their film, upon Aamir Khan's request.

Aamir's ambitious film Laal Singh Chaddha will now have a solo release on Christmas this year, whereas Bachchan Pandey will hit the theaters on January 22, 2021.

Aamir took to Twitter to thank Akshay and team 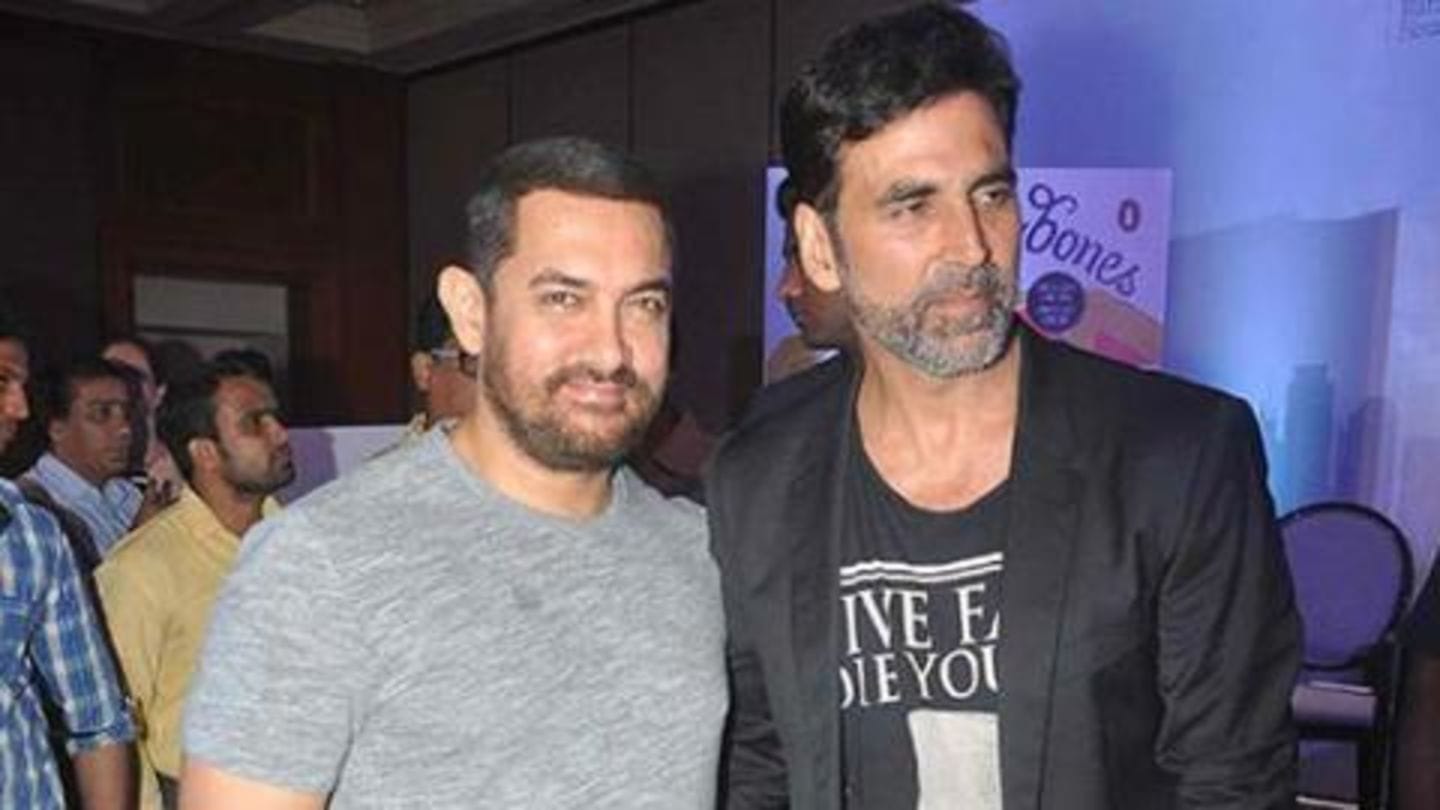 Notably, Aamir took to Twitter to thank Akshay and Bachchan Pandey producer Sajid Nadiadwala for their "warm gesture of moving release date of their film".

"Sometimes, all it takes is one conversation," he wrote.

Soon after, Akshay posted a look from his film and announced the new release date, writing, "Anytime Aamir, we're all friends here."

Check out the new look of Akshay's 'Bachchan Pandey' here

Meanwhile, this is not the first time that Akshay has agreed to change his film's release date to avoid a box-office clash.

Last year too, Akshay and director Rohit Shetty rescheduled the release date of the film Sooryavanshi from May 2020 [Eid] to March 2020, to avoid a clash with Salman Khan's planned project Inshallah.

However, with Salman opting out, Inshallah was eventually shelved.

'Bachchan Pandey' to be directed by Farhad Samji 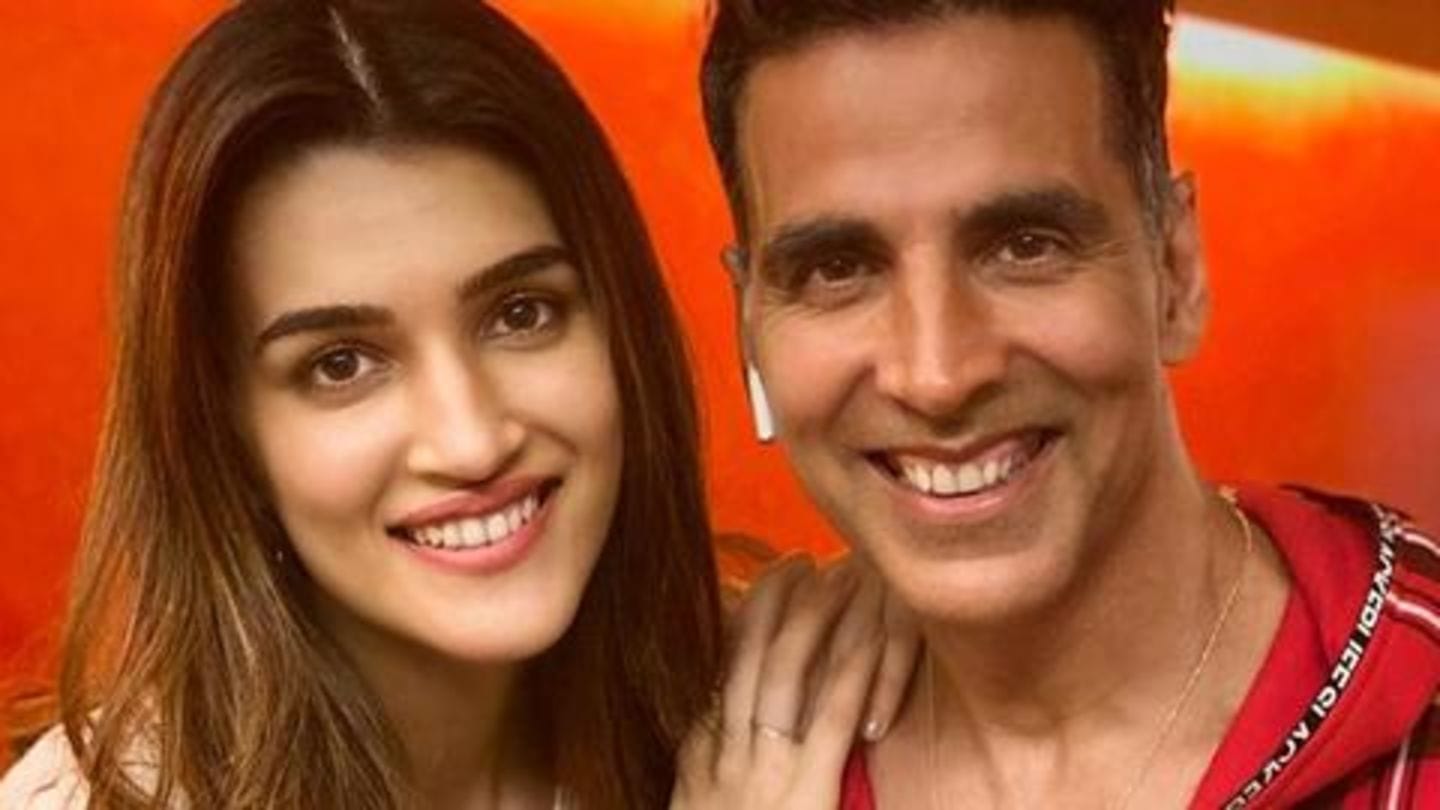 Coming to Bachchan Pandey, the film will be produced by Sajid Nadiadwala under his famed production banner Nadiadwala Grandson Entertainment, and directed by Farhad Samji (Housefull 4).

It is a Hindi remake of 2014 Tamil-language film Veeram, which follows the story of a villager taking down the enemies of his fiancee's family.

Laal Singh has been adapted by Atul Kulkarni and directed by Advait Chandan (Secret Superstar).

It has been filmed across locations such as Chandigarh, Jaisalmer, Kolkata, Himachal Pradesh.

Check out these pictures from 'Laal Singh's Jaisalmer shoot