Alia Bhatt, Kartik Aaryan to feature in Sharan Sharma's next? 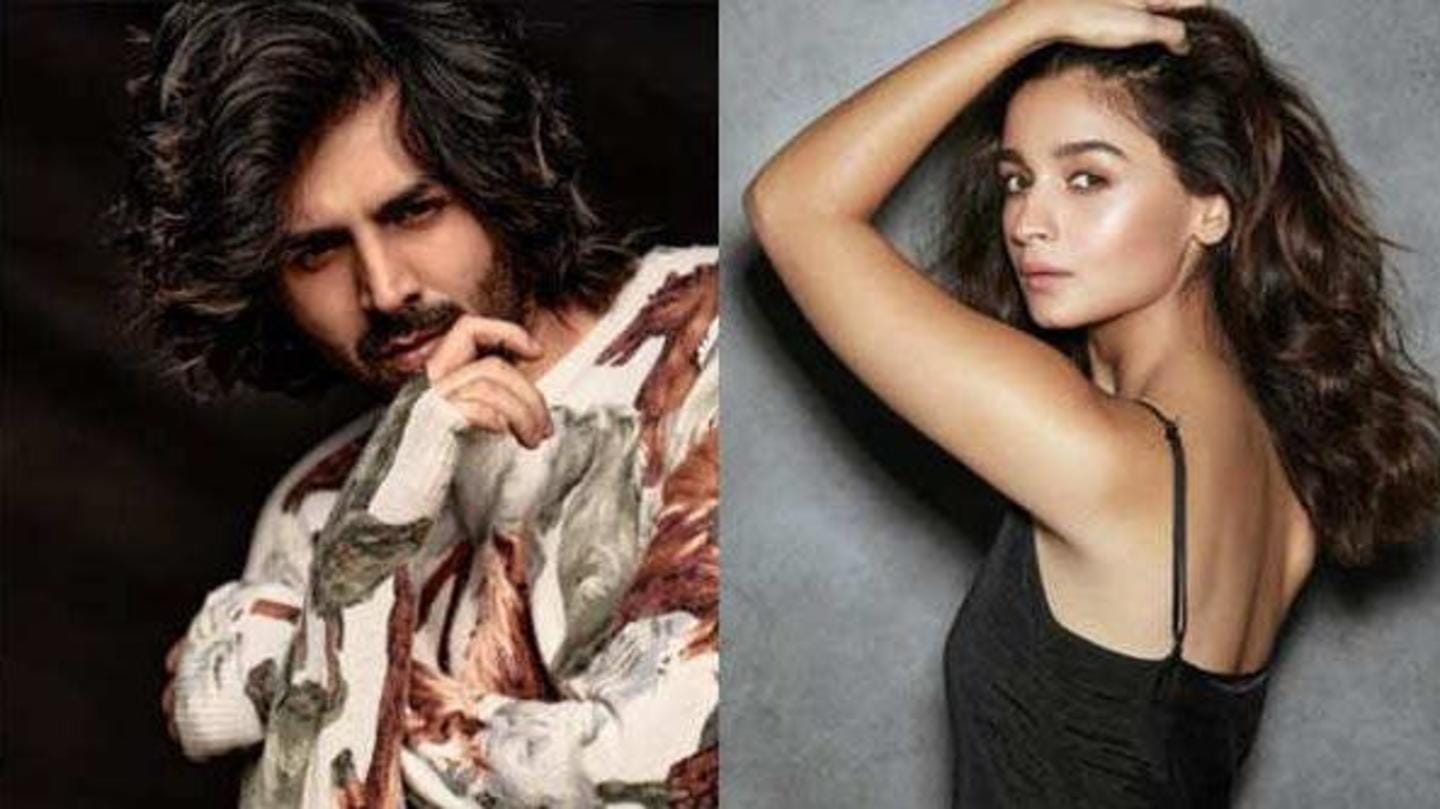 Kartik Aaryan is on a roll! The actor, who recently wrapped up the shooting of Dhamaka, is now reportedly in talks for a new project, also starring Alia Bhatt and directed by Sharan Sharma. For the unversed, Sharma had made his directorial debut last year with the biopic Gunjan Saxena: The Kargil Girl. Here are more details on this.

As reported by Pinkvilla, a source has revealed, "Alia Bhatt and Kartik Aaryan are on top of Sharan's wishlist. He has had a preliminary meeting with them for the film. However, he is presently in the stage of locking the final script, after which he'll have a few more meetings with the actors (sic)." The film is expected to enter production later this year.

Reportedly, the movie will be produced by Karan Johar As per reports, the yet-untitled project will be bankrolled by Karan Johar under his banner Dharma Productions, which also backed Gunjan Saxena: The Kargil Girl. Interestingly, Sharma has worked with Johar's production house in the past as well. He had assisted the production of films such as Ranbir Kapoor-starrer Yeh Jawaani Hai Deewani and Ae Dil Hai Mushkil.

A brief about Sharma's last venture

Sharma-directed Gunjan Saxena: The Kargil Girl starred actors Janhvi Kapoor, Pankaj Tripathi and Angad Bedi, among others. The movie was based on the life of Gunjan Saxena, a former Indian Air Force (IAF) officer. It premiered on streaming platform Netflix in August last year. However, the film landed in a controversy, with the IAF alleging poor depiction of the force in it.

Bhatt and Aaryan have exciting projects coming up 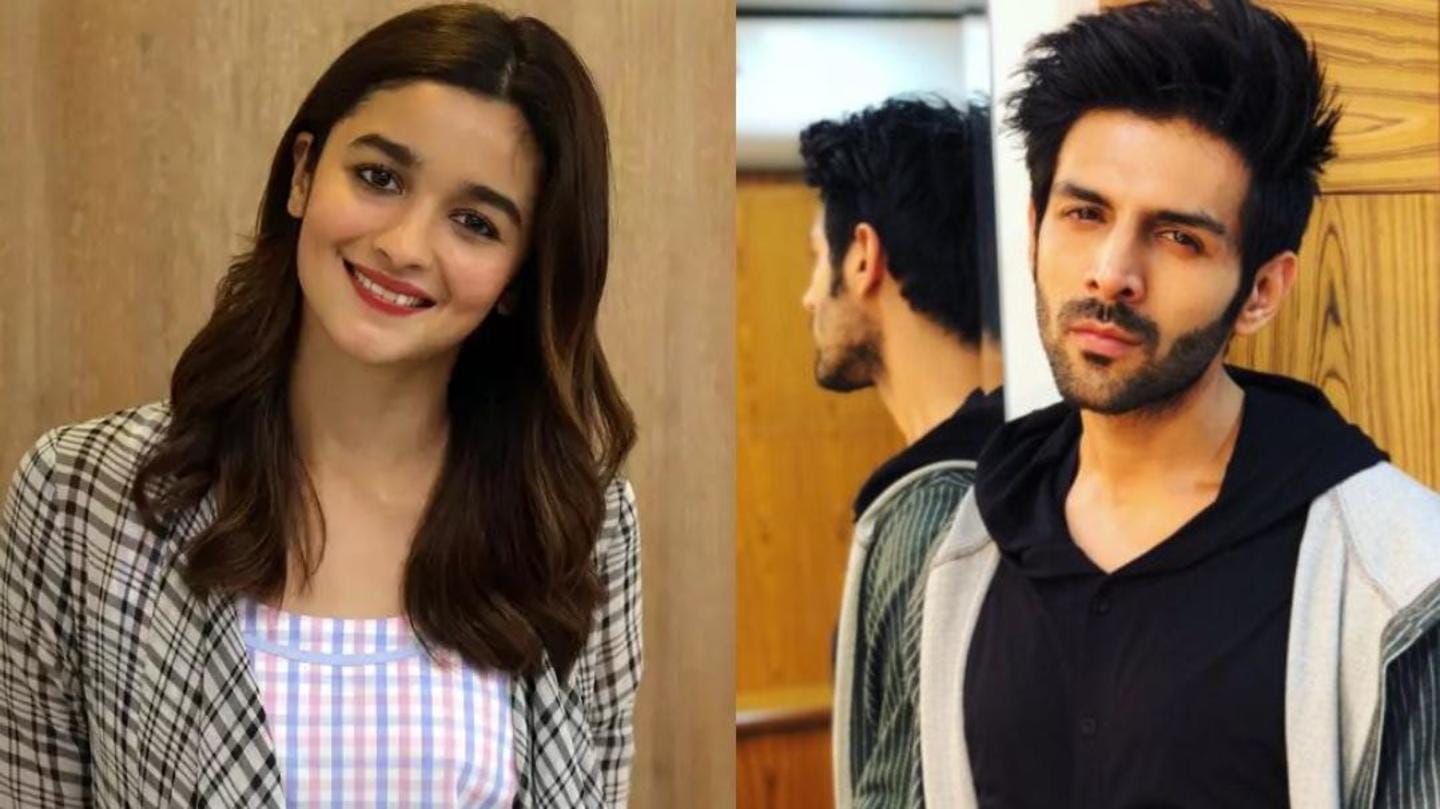 While an official confirmation on Sharma's new project is yet to come, Bhatt and Aaryan have several other movies lined up. Bhatt, who was last seen in Sadak 2, has films like Gangubai Kathiawadi, Brahmastra and RRR coming up. Aaryan, on the other hand, has movies such as Dhamaka, Dostana 2 and Bhool Bhulaiyaa 2 in the pipeline.