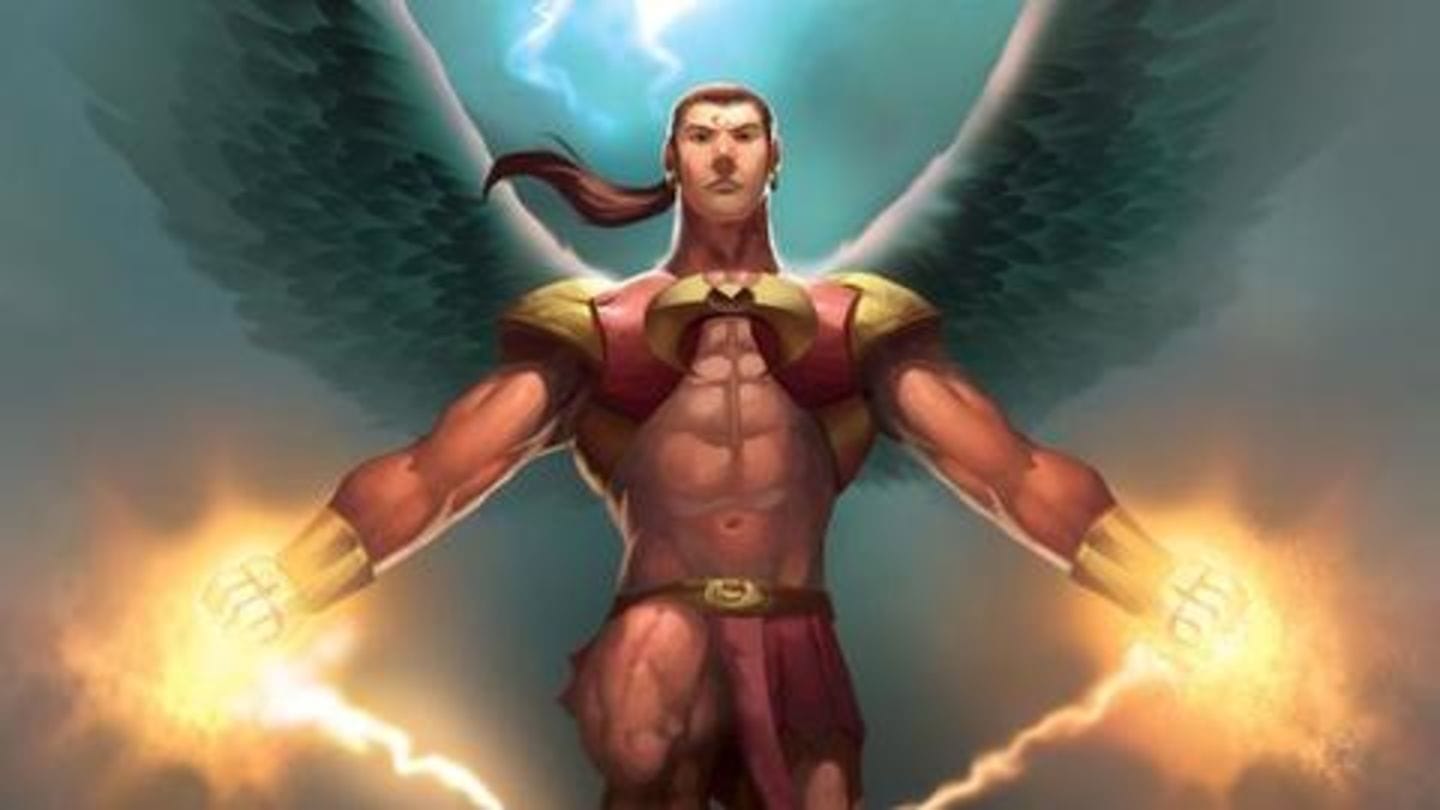 Bhokal is one of the rare Indian superheroes whose stories venture in the dark fantasy genre.

The warrior of legends hails from the land of fairies (Parilok) and is famous for brutally decimating his opponents.

The stories of this sword and shield-carrying warrior can be full of blood and gore and are best read by adults.

Here are some interesting facts about Bhokal.

In this article
Origin

He came to Earth seeking vengeance, stayed for friendship 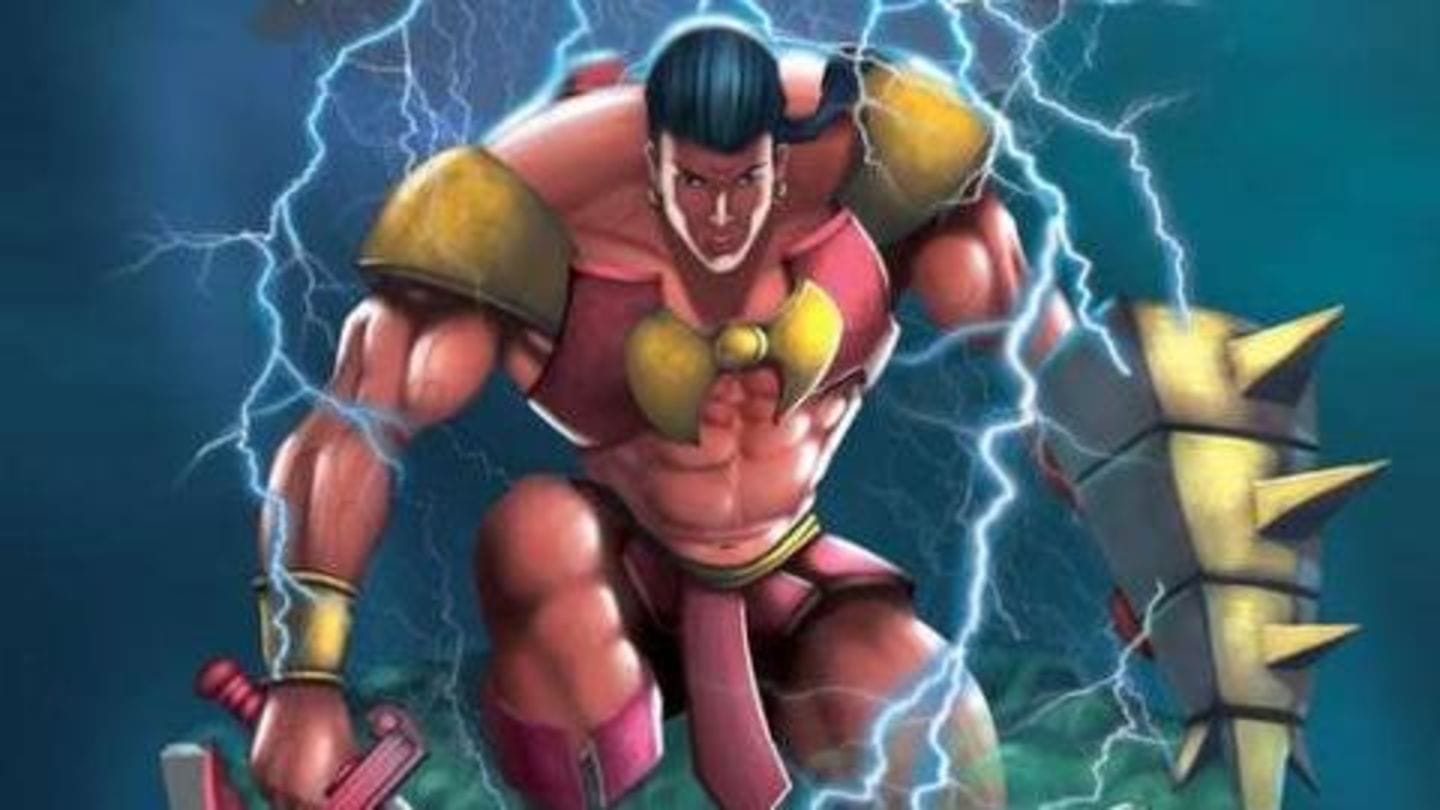 Bhokal was a winged prince of 'Parilok' and his real name was Alop. His parents were murdered because of a conspiracy hatched by the villain Fuchang.

He was sent on Earth to find his parents' killer but met some people who would go on to become his best friends.

On Earth, he chose to stay in the kingdom of Vikasnagar to protect his friends.

His powers come from his teacher, Mahaguru Bhokal 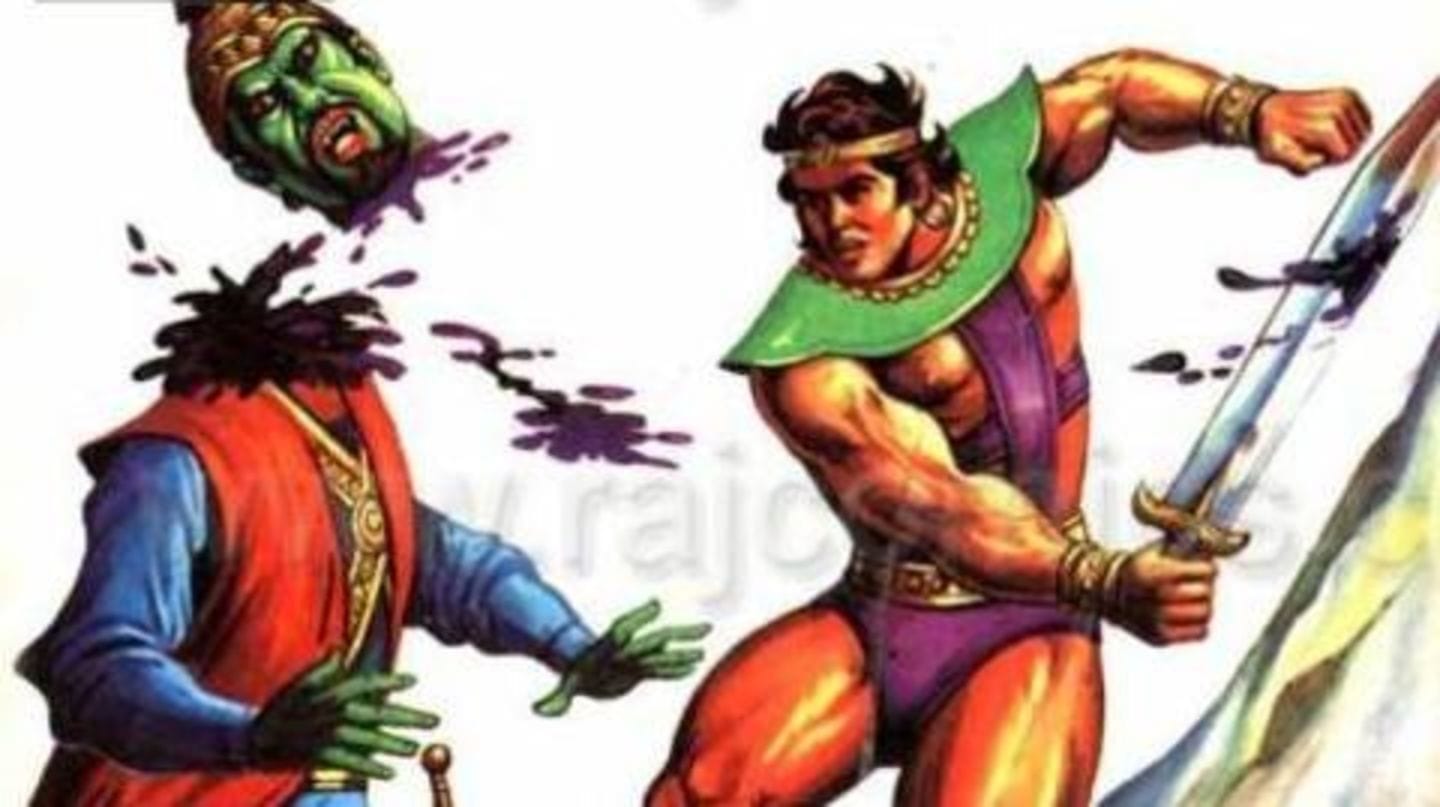 Bhokal is loosely inspired by He-Man and gets his powers AKA 'Bhokal-Shakti' by shouting the name of his teacher, 'Jai Mahaguru Bhokal.

He then receives psychic powers, super-human physical attributes, and his master's magical sword and shield.

His sword is one of the strongest weapons and can emit 'Jwala-Shakti', a mystical fire that can burn anything.

His shield allows him to fly.

Bhokal married thrice but has only truly loved one woman 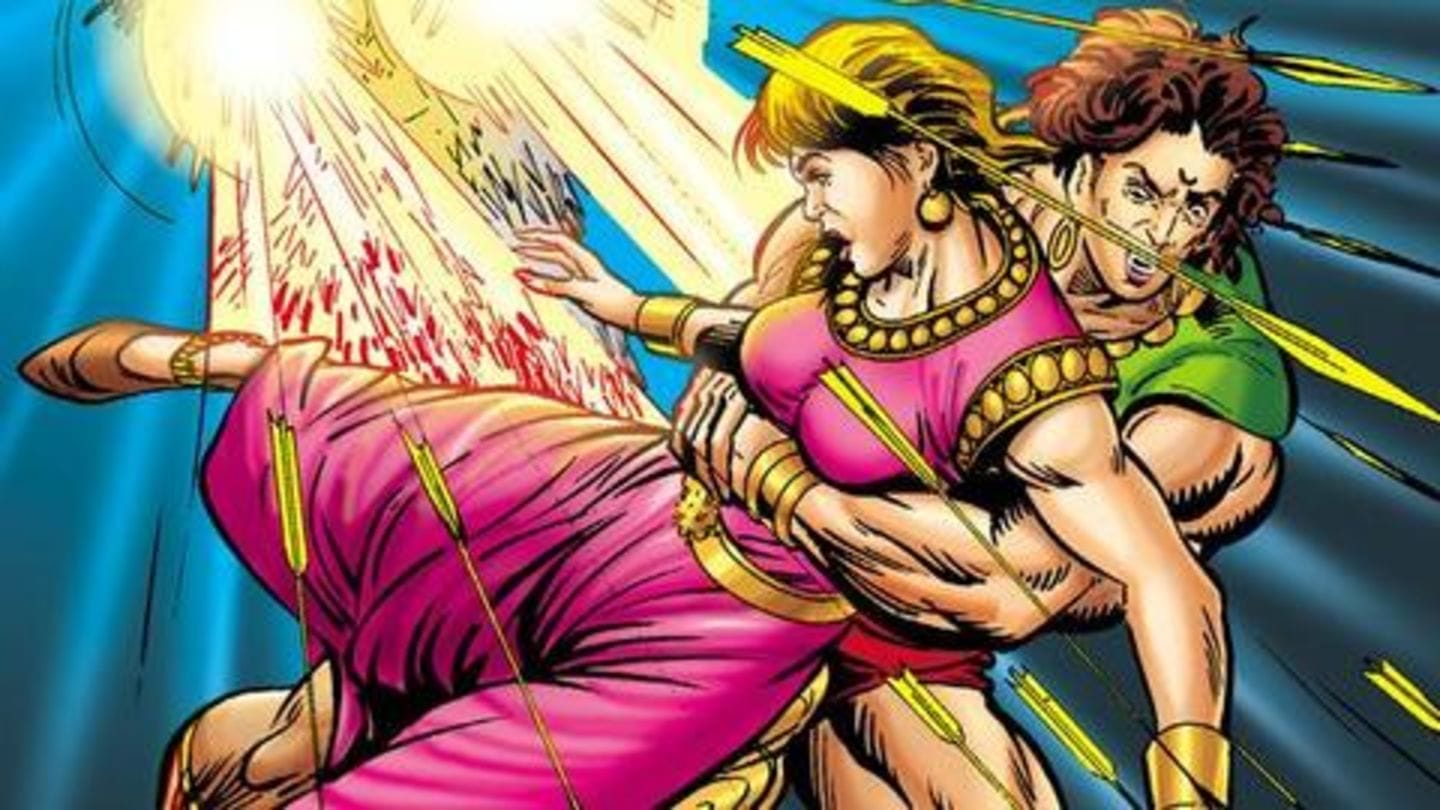 When he arrived on Earth, Bhokal met Shootan, a sorcerer and illusionist; Atikrur, a man with immense physical power; and Tureen, a warrior princess with psychic abilities. The three became his confidants.

He fell in love with and married Tureen but she died soon after.

Bhokal eventually vowed to protect Rupsi and Saloni and ended up marrying them in different story arcs.

There is an alternate kid-friendly version of Bhokal as well 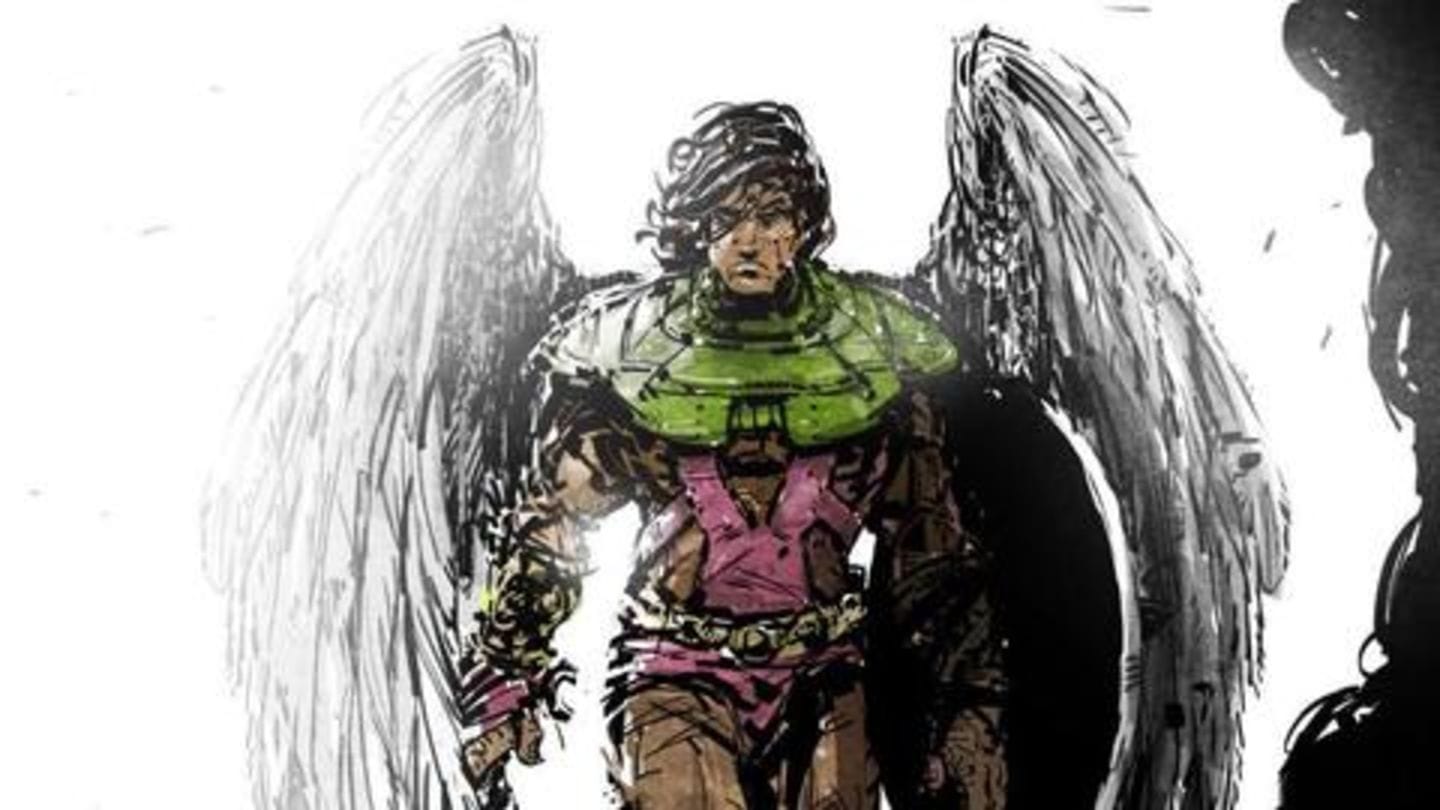 Bhokal's comics often get violent and gory and because a big chunk of readers consists of children, Raj Comics created an alternate version of the superhero.

Known as Pari Rakshak Bhokal, this version exists in the same universe and has the same powers.

The nature of his stories are tamer and contain fewer adult themes.