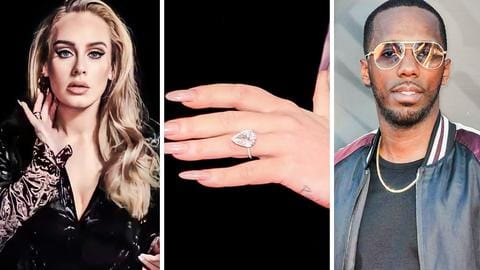 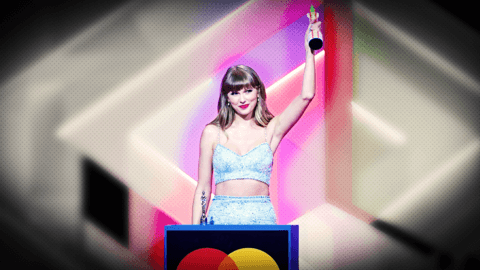 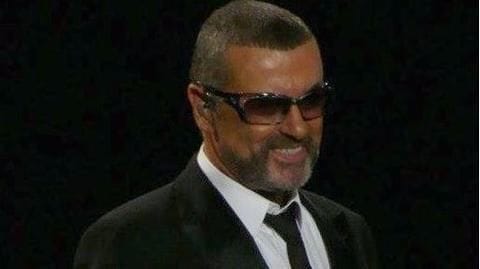 Three months after his abrupt demise on the day of Christmas, George Michael's funeral took place on Wednesday. Over two months after his death, George Michael's post mortem report has confirmed that he died of a heart and liver disease, ruling out the necessity of an inquest due to "natural cause of death". 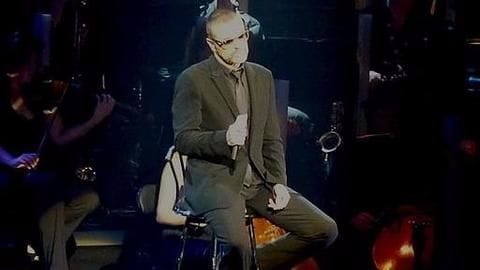 Entertainment
George Michael passes away at 53

British pop sensation George Michael died at his home in Goring, England, aged 53 years old; authorities called the death "unexplained but not suspicious" and said a post-mortem would be conducted in due time.