Most people were introduced to Thor's majestic 'Thanos-killing-kind' weapon in Avengers: Infinity War.

From Mother Box to Hellbat Armour, we bring you five DC weapons that are comparable to Thor's Stormbreaker.

In this article
Mother Box

Mother Box: The strange device that gave birth to Cyborg 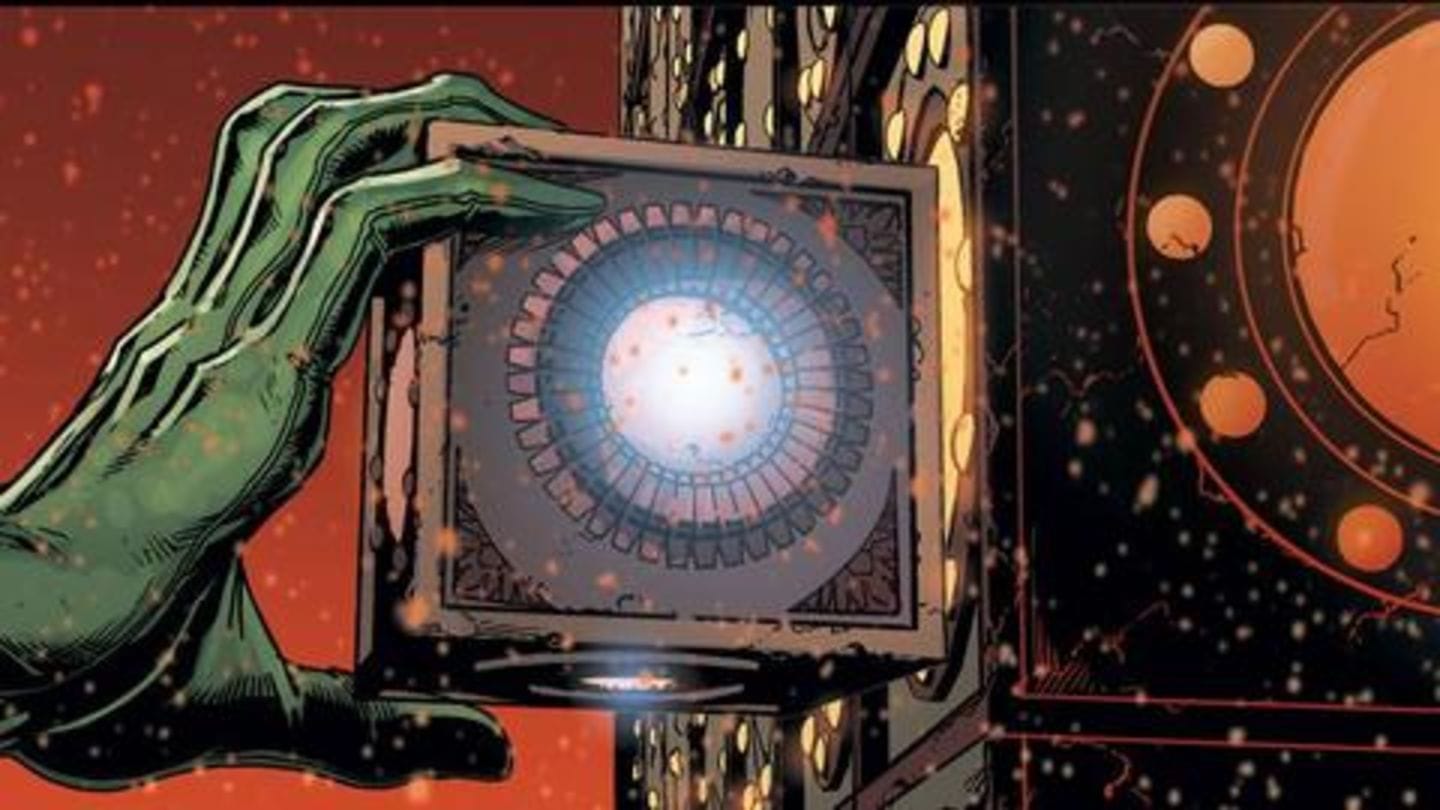 Created on Apokolips, Mother Boxes are sentient supercomputers that have been in existence for a long time.

They can open Boom Tubes for interstellar travel (like Marvel's Bifrost Bridge), manipulate energy, grant the power of flight, telepathy, and technokinesis to the user. They have healing powers as well.

The Boxes provide their users with unconditional love and omni-knowledge and self-destruct when they die.

Trident of Neptune: The weapon for Atlantis' Rulers 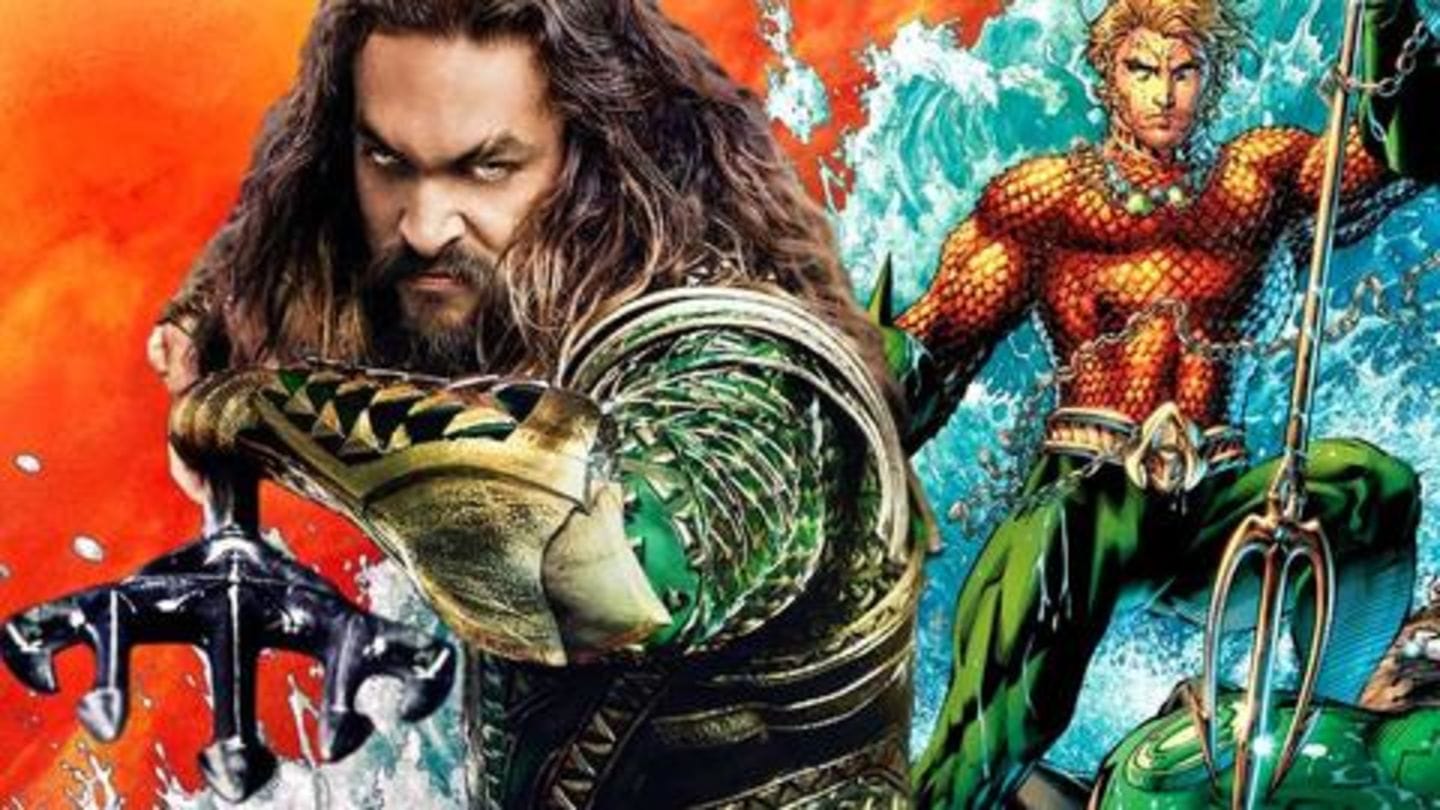 Anyone who can wield the Trident of Neptune becomes a sea-god with the power to command the sea, control the weather, and manipulate lightning.

The three-pronged weapon is so powerful that it can cut even the new Gods like Darkseid.

It is currently wielded by Aquaman and can fire lightning bolts, alter organic matter, produce force fields, and teleport him anywhere on Earth.

The Lasso of Truth 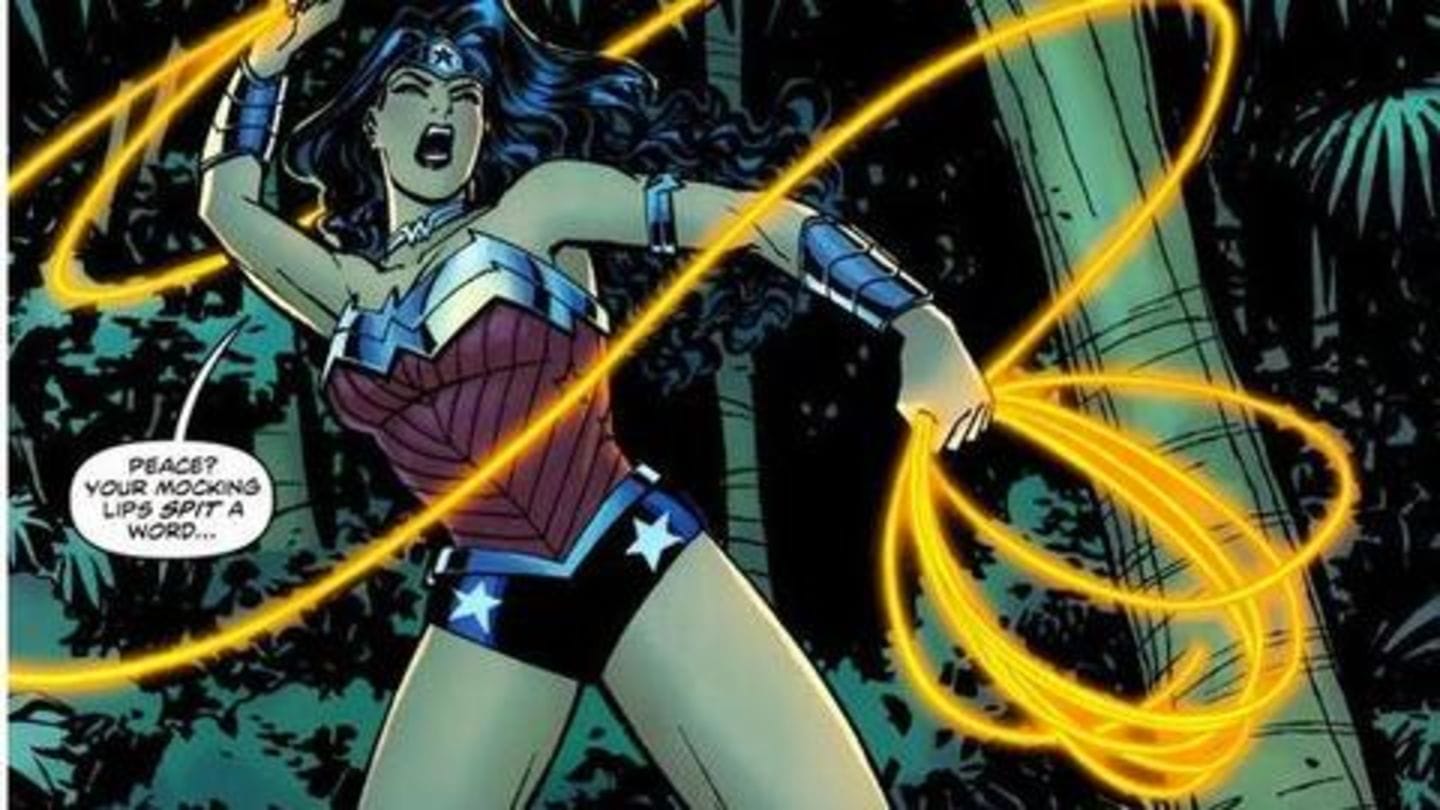 The Lasso of Truth is an indestructible magical tool/weapon that can restrain enemies, compel them to speak the absolute truth, and in the wrong hands, bring people to a mental breakdown.

It is Wonder Woman's weapon of choice and because of her skill, she can use it to counter magic, dispel hypnosis, and fly using air currents.

This lariat can render anyone mentally helpless. 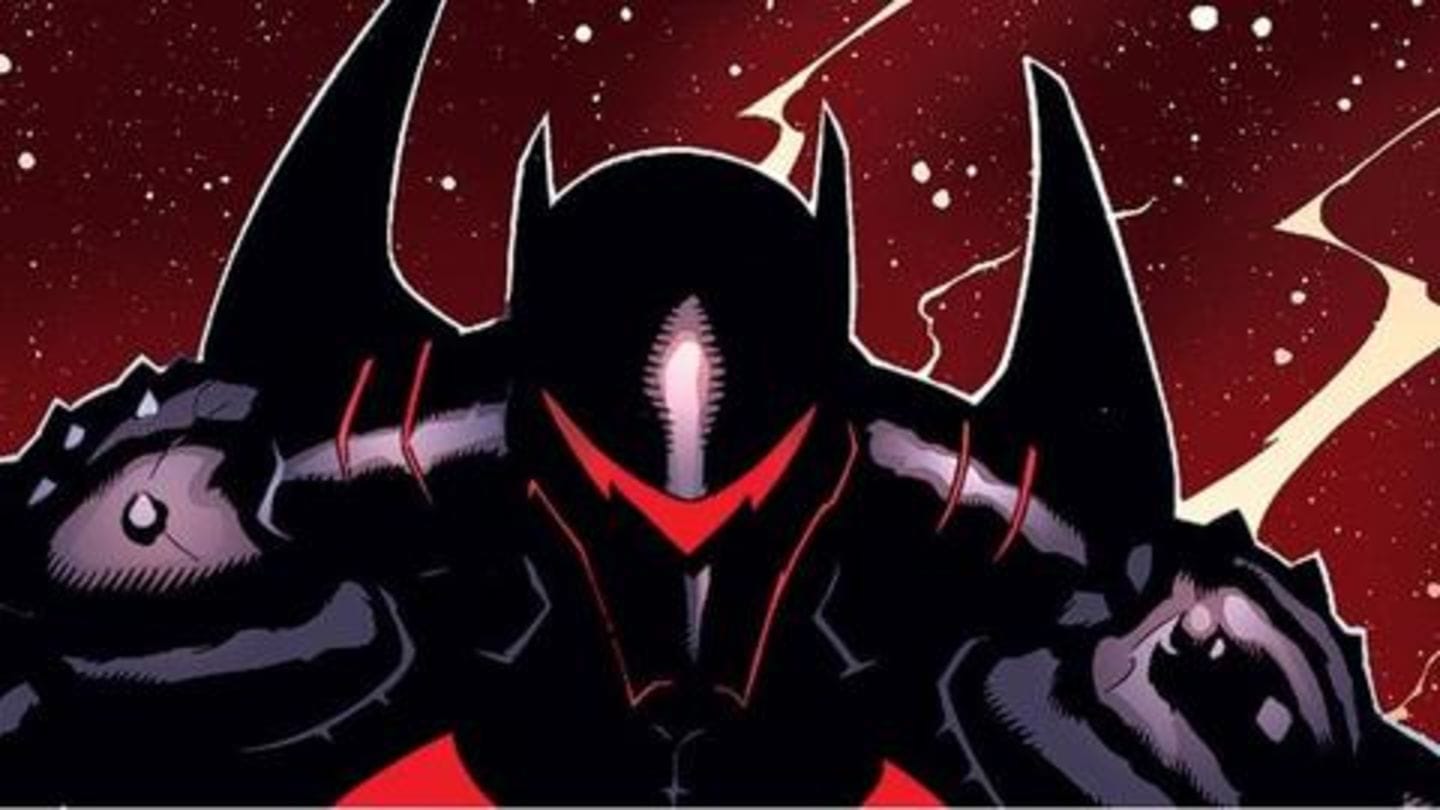 The Hellbat Armour is an immensely powerful suit forged by all the main members of the Justice League. With its help, Batman was able to go toe-to-toe with Darkseid (a God) on Apokolips and save his son, Damian.

Since the suit is powered by the user's metabolism, it almost killed him.

Subsequently, he was forbidden by the league to ever use the suit again. 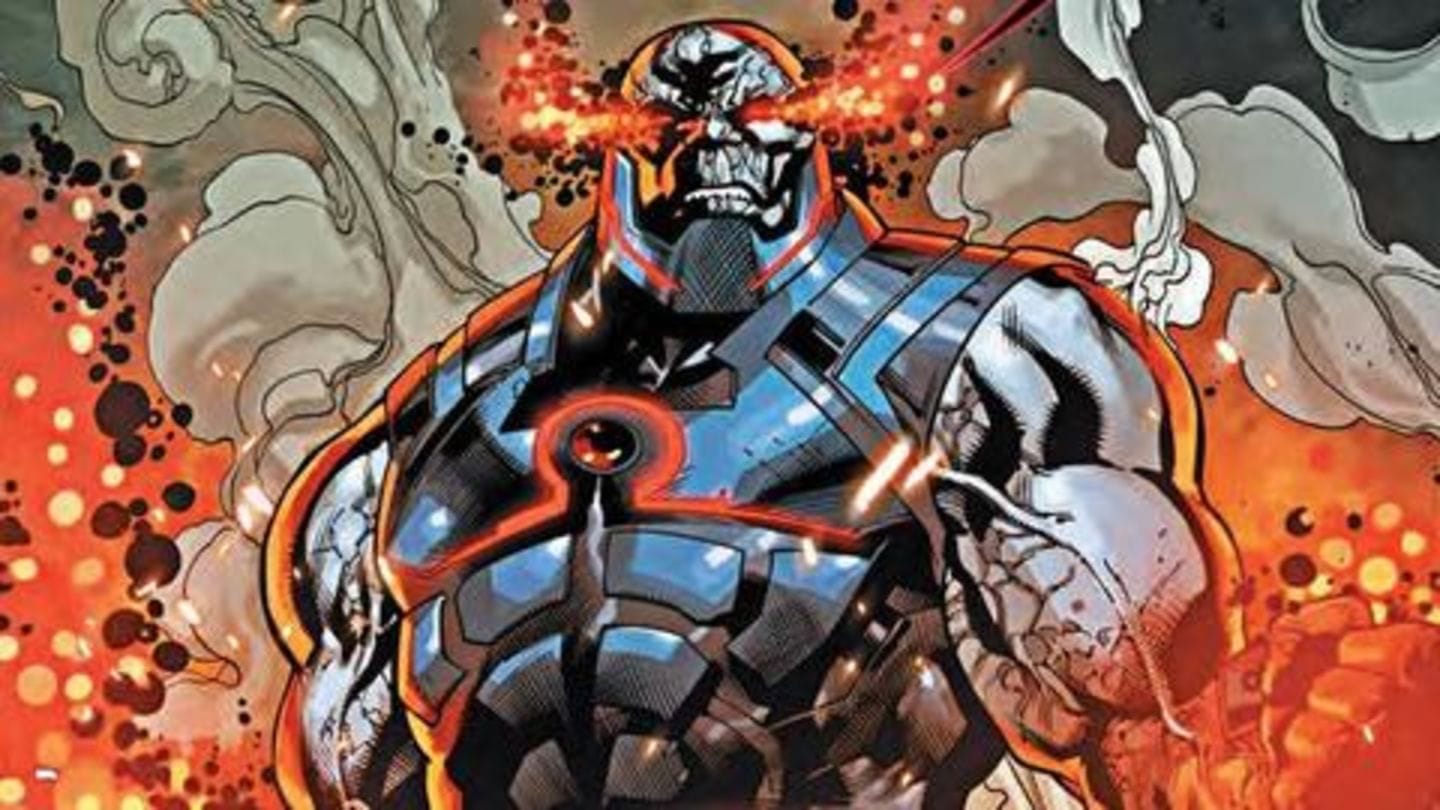 A complex mathematical equation that no one can grasp. If someone did, sentient beings would be rendered devoid of any free-will.

This equation has been the goal of Darkseid and in case he ever got it, it will be beyond horrible for the multiverse.

It can grant immortality, the ability to control all that is sentient (even the antimatter universe) and resurrect the dead.