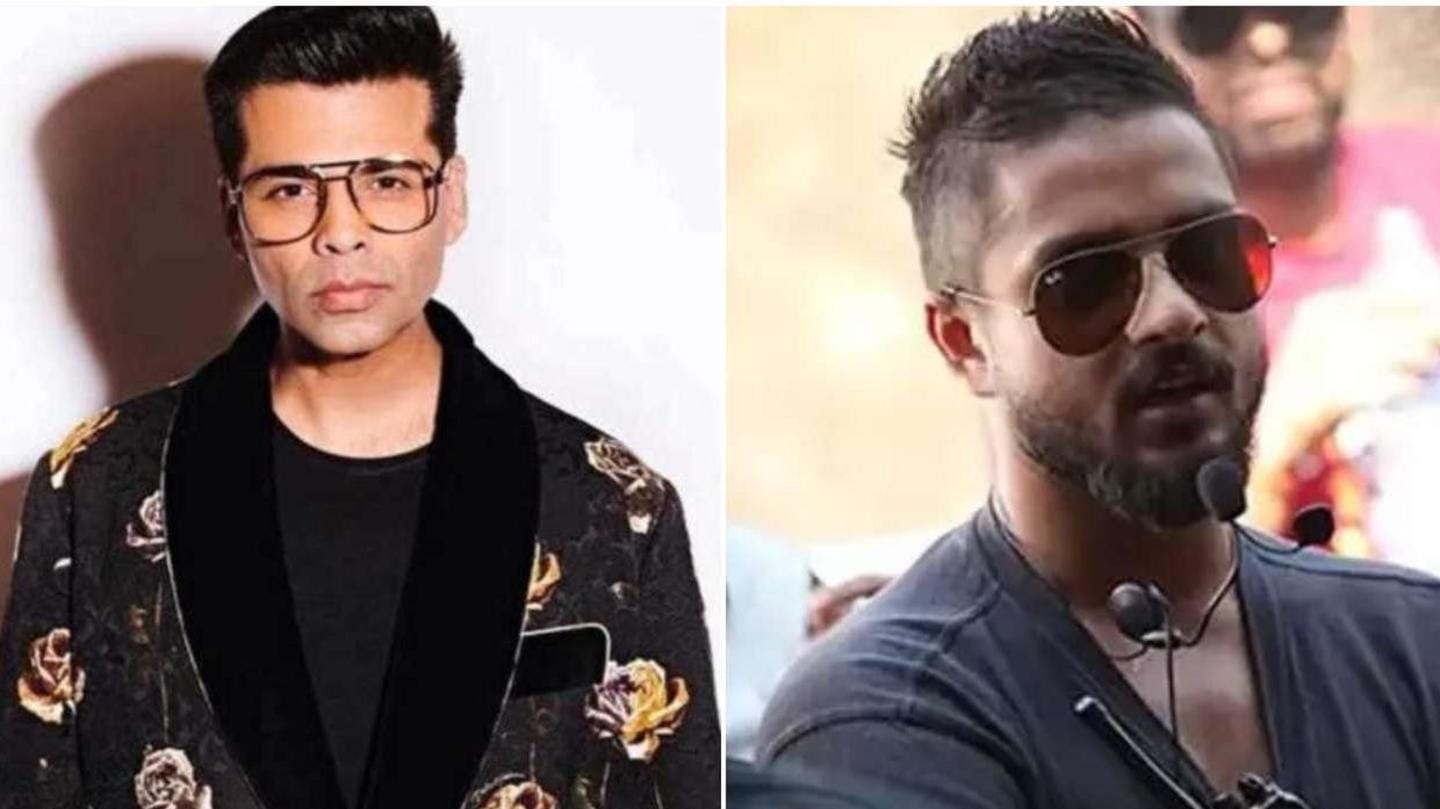 Kshitij Ravi Prasad, a former employee of Karan Johar-owned Dharma Productions, has been granted bail by the special NDPS court in Mumbai.

Kshitij, who earlier worked for the digital arm of the company, Dharmatic Entertainment, was arrested in September by the Narcotics Control Bureau (NCB) amid its investigations into the death case of actor Sushant Singh Rajput.

He has to deposit his passport for bail: Court

On Thursday, the special NDPS court granted bail to Kshitij on a few conditions.

Reportedly, he needs to furnish a personal bond of Rs. 50,000 and also deposit his passport for bail.

Even though Kshitij has been granted bail, he will remain imprisoned for the time being as he is involved in another case whose hearing is scheduled to be held on December 3.

As per reports, Kshitij will be required to report to the NCB's office every Monday for an hour for the next six months.

Further, he is not allowed to travel abroad without the permission of the court.

He will also have to share the itinerary of his domestic travel, attend all the court proceedings, and refrain from tampering any evidence.

'Kshitij was forced to take Karan Johar's name by NCB' Earlier, Kshitij's advocate Satish Maneshinde had made some shocking revelations, claiming that his client was forced to take Karan Johar's name by the NCB during interrogation.

However, NCB rubbished the claims, terming them "baseless."

"He (Kshitij) should be out of the jail by next week as the other case is a very frivolous one (sic)," Maneshinde said today.

NCB had arrested Kshitij on September 26 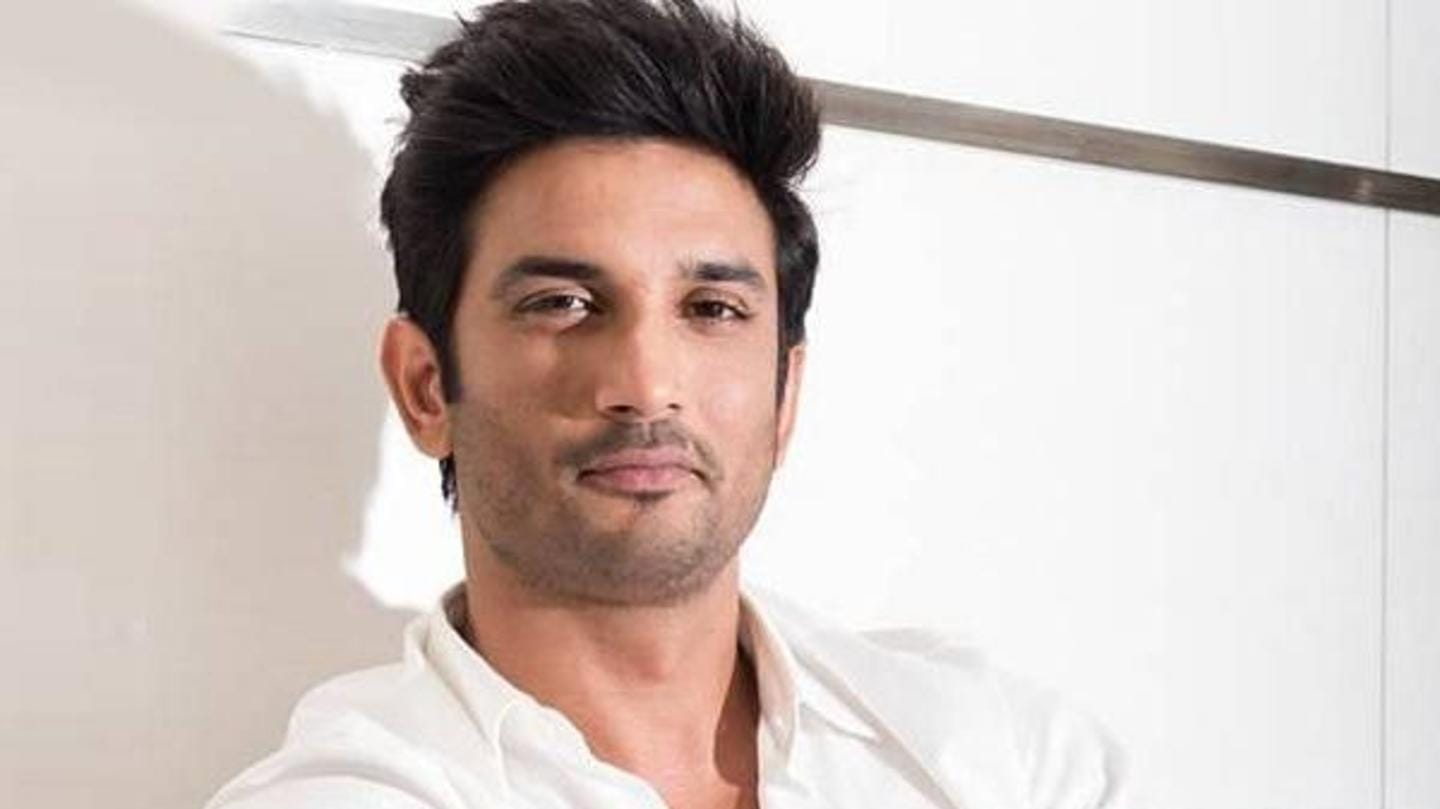 Amid the anti-drugs probe, which began after Sushant's death earlier in June, the NCB had raided Kshitij's house in September, after his name was taken by an arrested drug peddler.

He was arrested on September 26 under the Narcotic Drugs and Psychotropic Substances (NDPS) Act.

For the unversed, Sushant had died by alleged suicide on June 14.

Not responsible for what people do in personal life: Karan After Kshitij's interrogation and arrest, Karan had issued a statement saying that Kshitij was not their employee at that time.

He had also slammed rumors about Kshitij being close to him.

Many film stars were summoned by NCB in drugs case

Since Sushant's death, many new angles have surfaced in the case.

The Central Bureau of Investigation, the Enforcement Directorate and the NCB have been probing them.

Under the drugs probe, actor Rhea Chakraborty, her brother Showik and Sushant's staff members were arrested by NCB.