A parody sketch of uber-popular Korean pop band BTS is drawing attention and not for good reasons.

The sketch, performed on a Chilean television program, is being thrashed by fans for its racist and xenophobic tonality.

The skit saw mockery of Korean names and misspeaking of the language.

This comes weeks after the septet spoke about the hate crimes and racism suffered by Asians.

Set like western interview shows, the men went on to misspeak the names of the original BTS members.

The artists were seen speaking Korean poorly, which is being interpreted by locals as clear mockery. 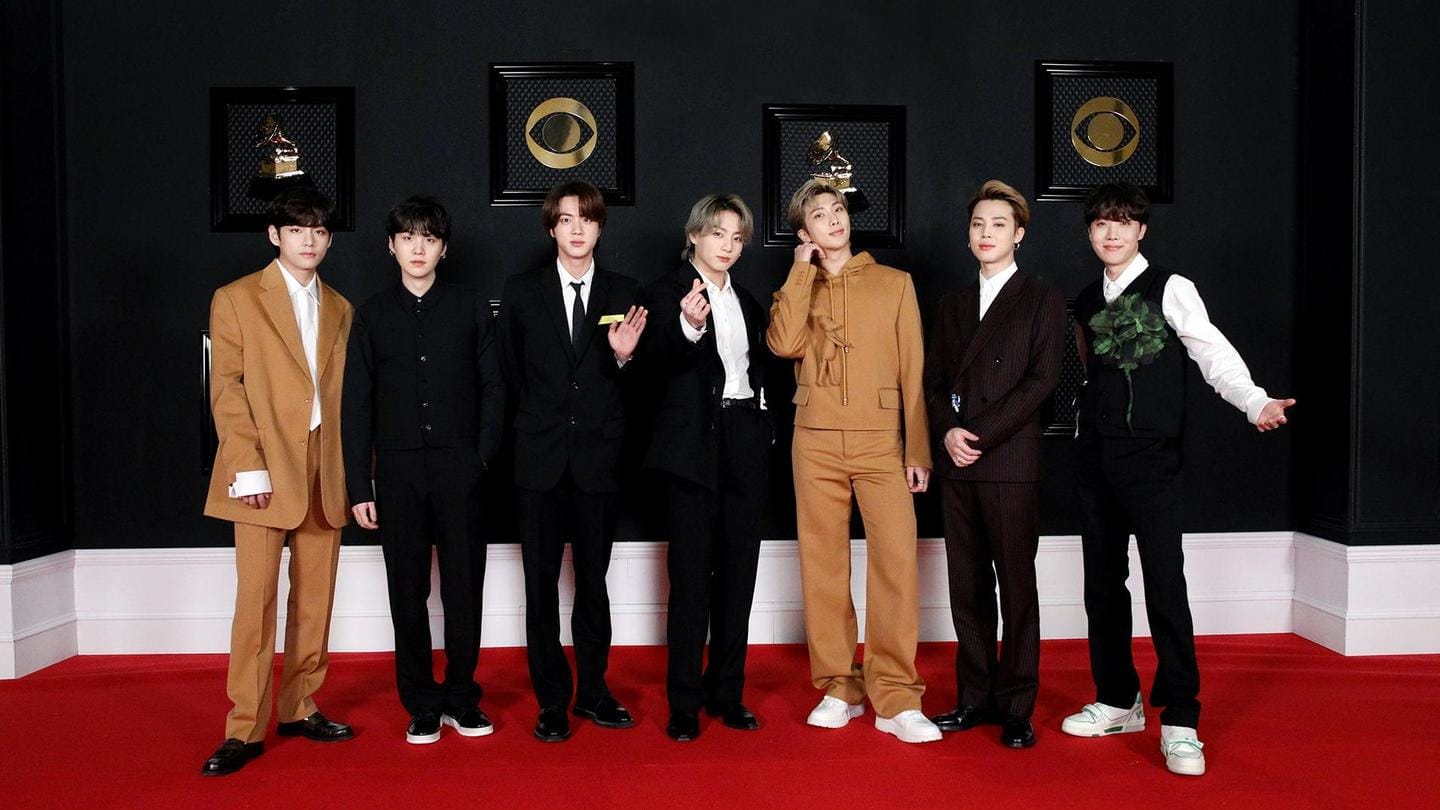 Mentioning how jokes on pandemic were cracked, they said, "This situation is extremely insensitive considering the discriminatory attacks the Asian community has suffered globally (sic)."

Allegations of racism and xenophobia were leveled on social media by other fans, trending the hashtag #RacismIsNotComedy.

This cannot pass as humor, the fans stressed

[THREAD] Last night, Chilean comedy TV show #MiBarrio (open TV channel available to the whole country) presented a parody performance of BTS, where all the jokes were based on racism and xenophobia, including mockery of their language, (cont.)

Earlier, BTS spoke against Asian hate crimes in the US

This parody comes within two weeks of the international sensation issuing a statement on recent cases of hate crimes against Asians in the US and other countries.

The globally popular band wrote how they were discriminated against for how they looked and spoke.

'But these experiences were enough to make us feel powerless' 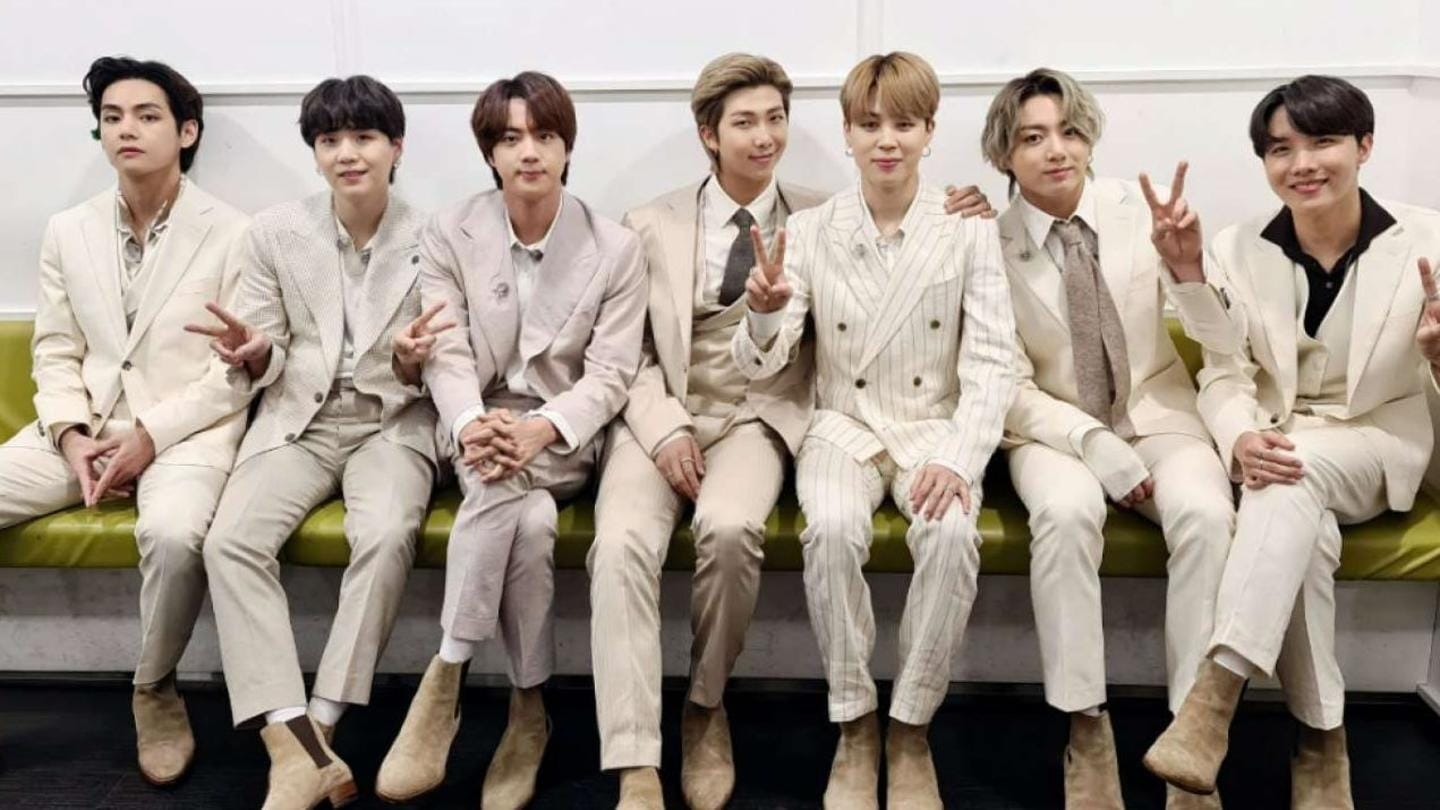 Condemning such acts, the performers had said, "Our own experiences are inconsequential compared to the events that have occurred over the past few weeks," adding, "But these experiences were enough to make us feel powerless and chip away at our self-esteem."

The recent surge in hate crimes against Asians globally is thought to originate from people blaming China for the coronavirus pandemic.