Home / News / Entertainment News / 'GoT' S08E06: Here are our predictions for the final episode
Entertainment

'GoT' S08E06: Here are our predictions for the final episode 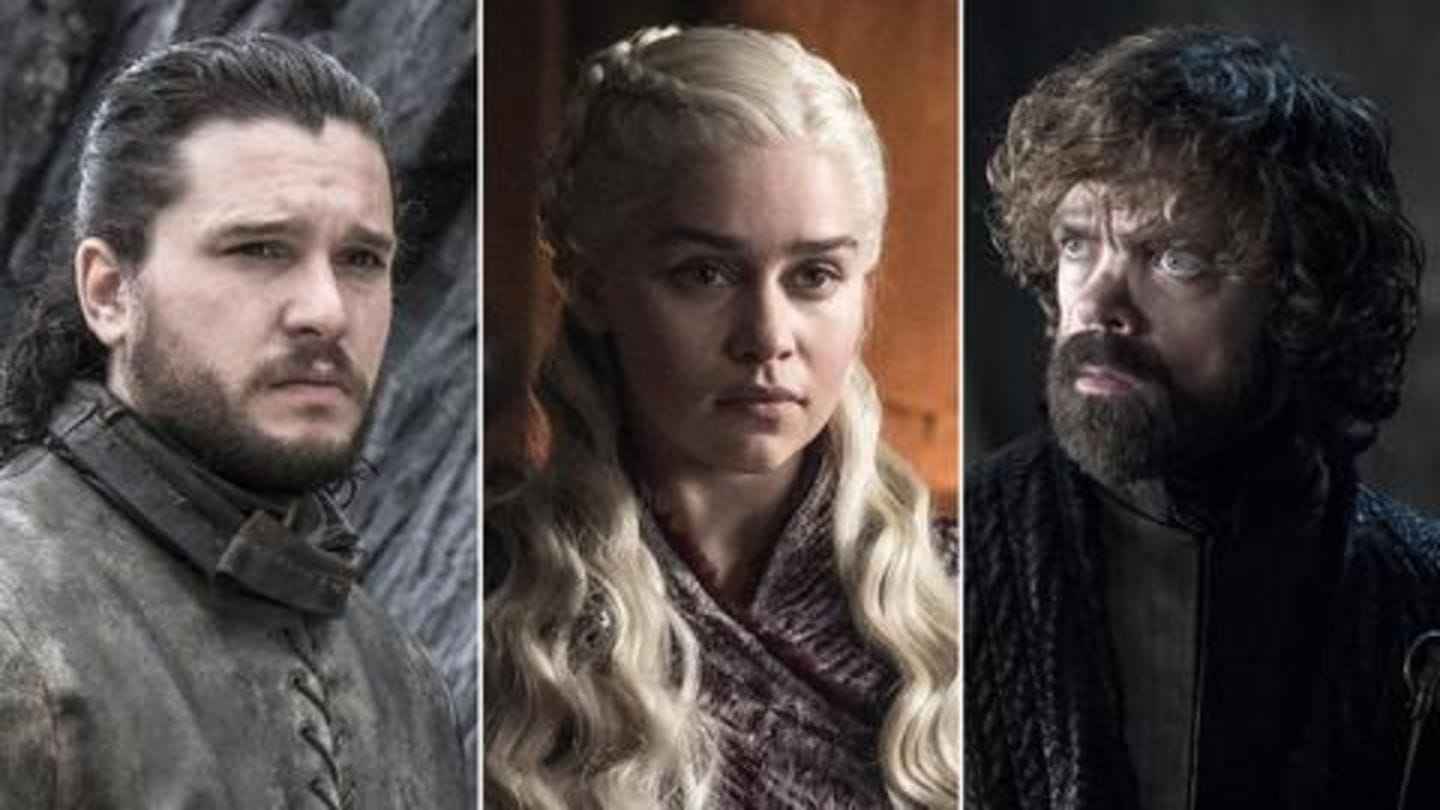 This is it! With the upcoming episode, Game of Thrones will come to an end.

The series began in 2011 and got the world hooked, attracting millions of loyal fans with a brilliantly complex storyline with multi-faceted characters.

Its final episode will bring all the remaining plot points and character arcs to a (hopefully satisfying) conclusion.

Here are our predictions for GoT's series finale.

In this article
Daenerys Targaryen

Will the 'Queen of the Ashes' face justice? 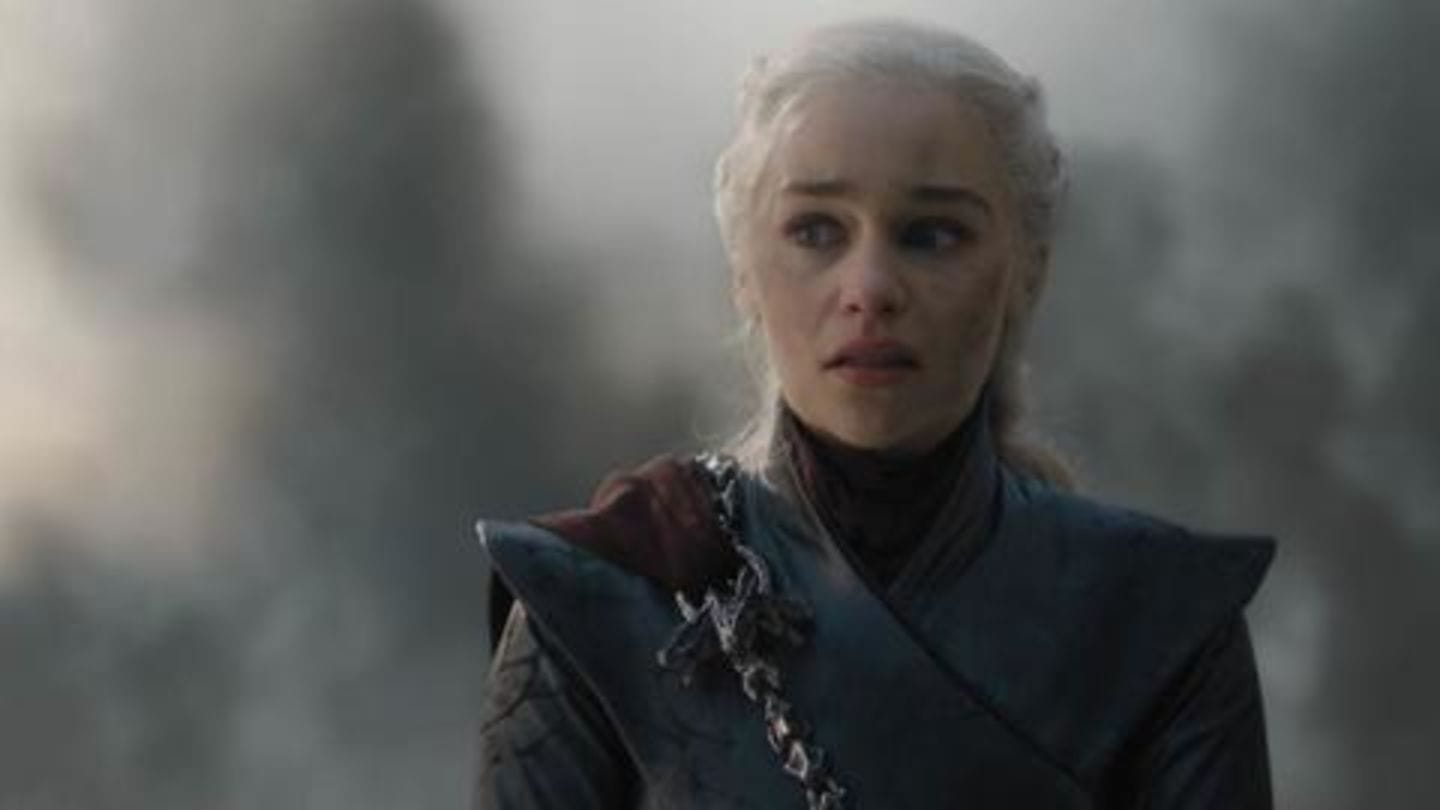 Daenerys Targaryen started as a beloved character who wished to rule with benevolence.

The last two episodes changed her into a 'Mad Queen' who burned down countless innocents on a whim!

In the final episode, she will either become a full-blown tyrant and rule with an iron hand, or will be killed by Jon Snow and her dragon will leave Westeros forever.

The rightful king who never wanted to be one 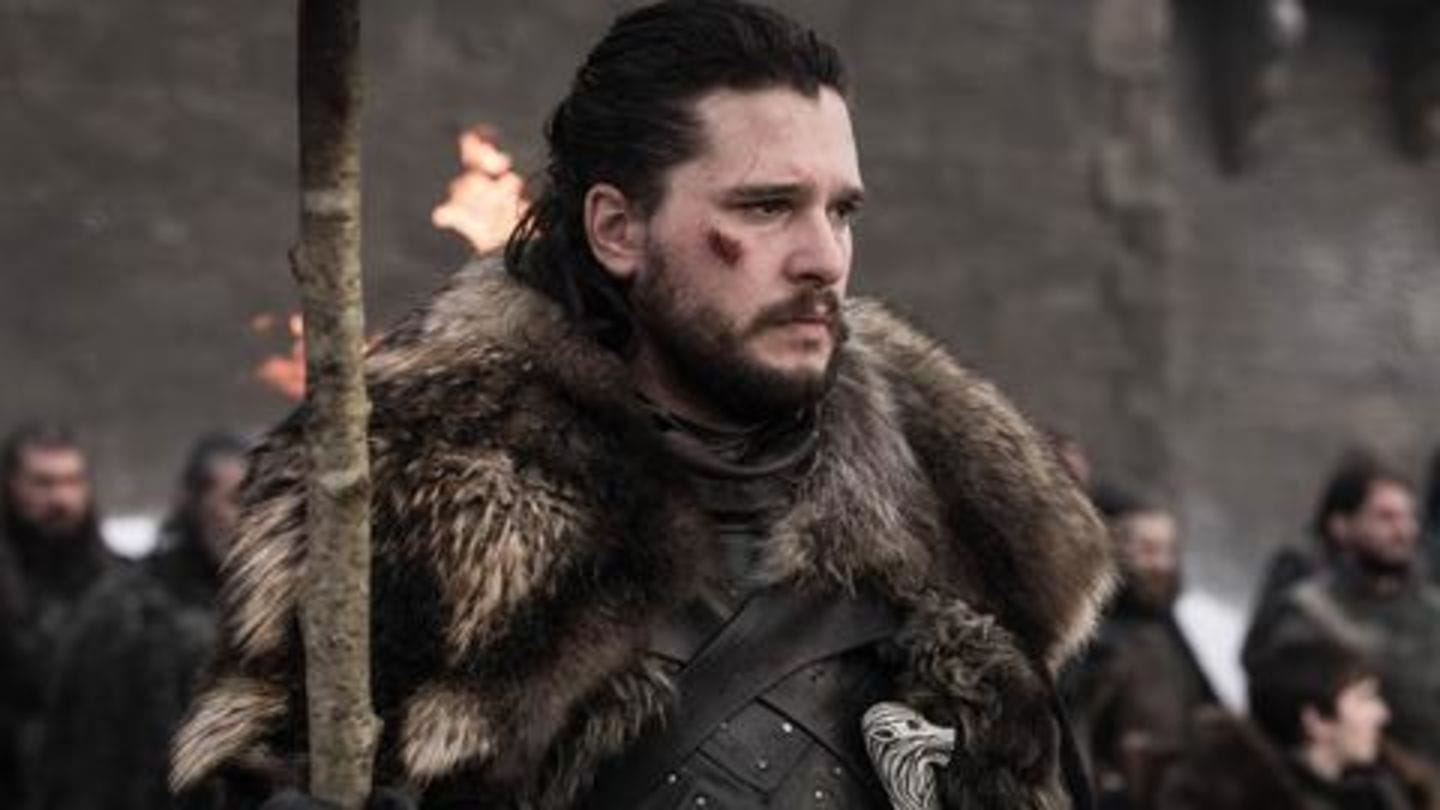 Jon Snow has always been a charismatic leader. He's the rightful king of Westeros owing to his lineage.

Since he is a threat to Dany, she might attempt to kill or imprison him.

It is highly unlikely, but blinded by love, he can also join Daenerys.

Most probably, he'd kill her because he's righteous and was horrified by her merciless destruction of King's Landing.

The fate of the siblings who care for each other 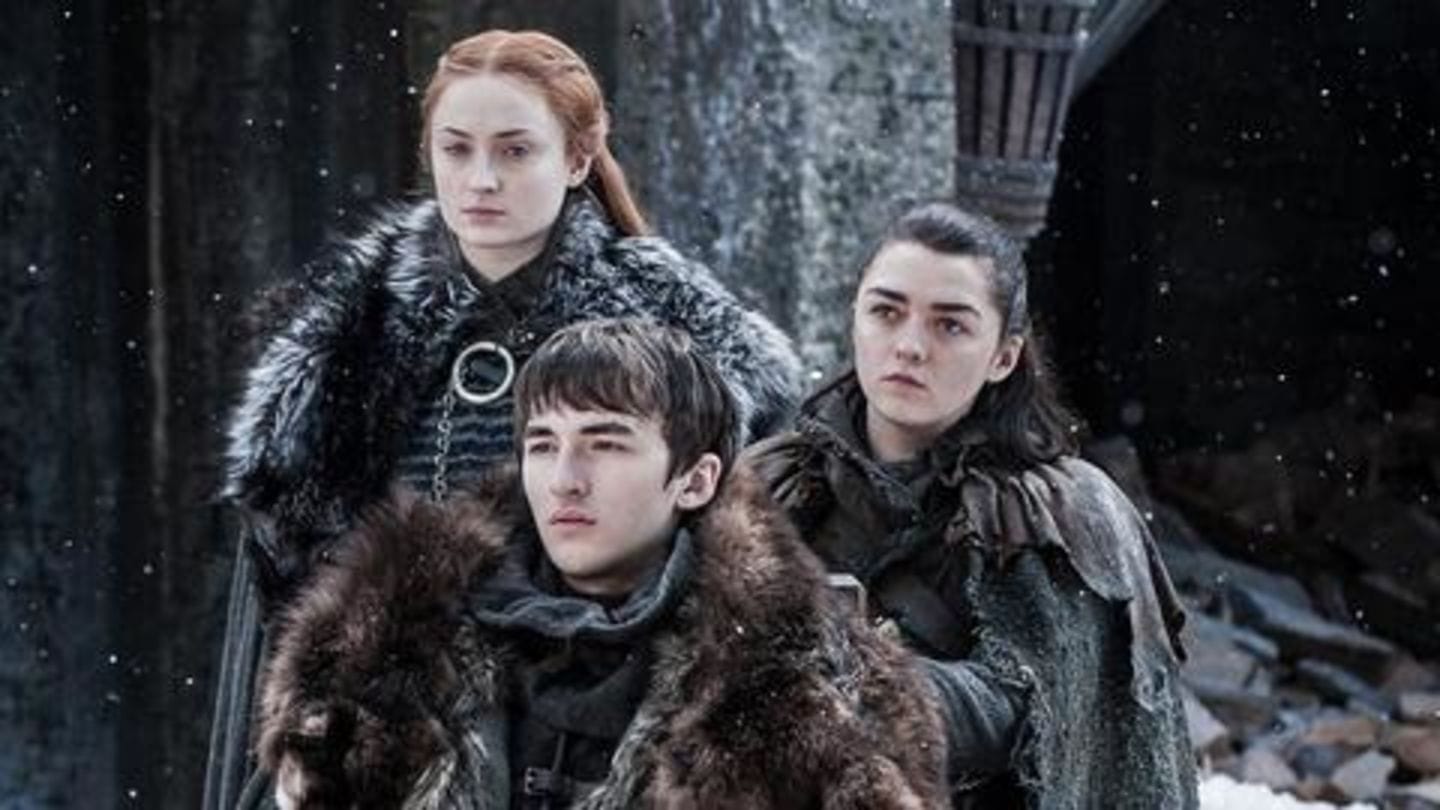 Out of the three Stark siblings, Arya might have a key role to play in the finale.

Given how she survived Daenerys' onslaught and her skills, she could try and assassinate the dragon queen.

Sansa could either be imprisoned or rule Winterfell, depending on Dany's fate.

Crazy theory: Since Bran can now see everything, he might become the next king of the seven kingdoms!

Will the cleverest man alive face another trial? 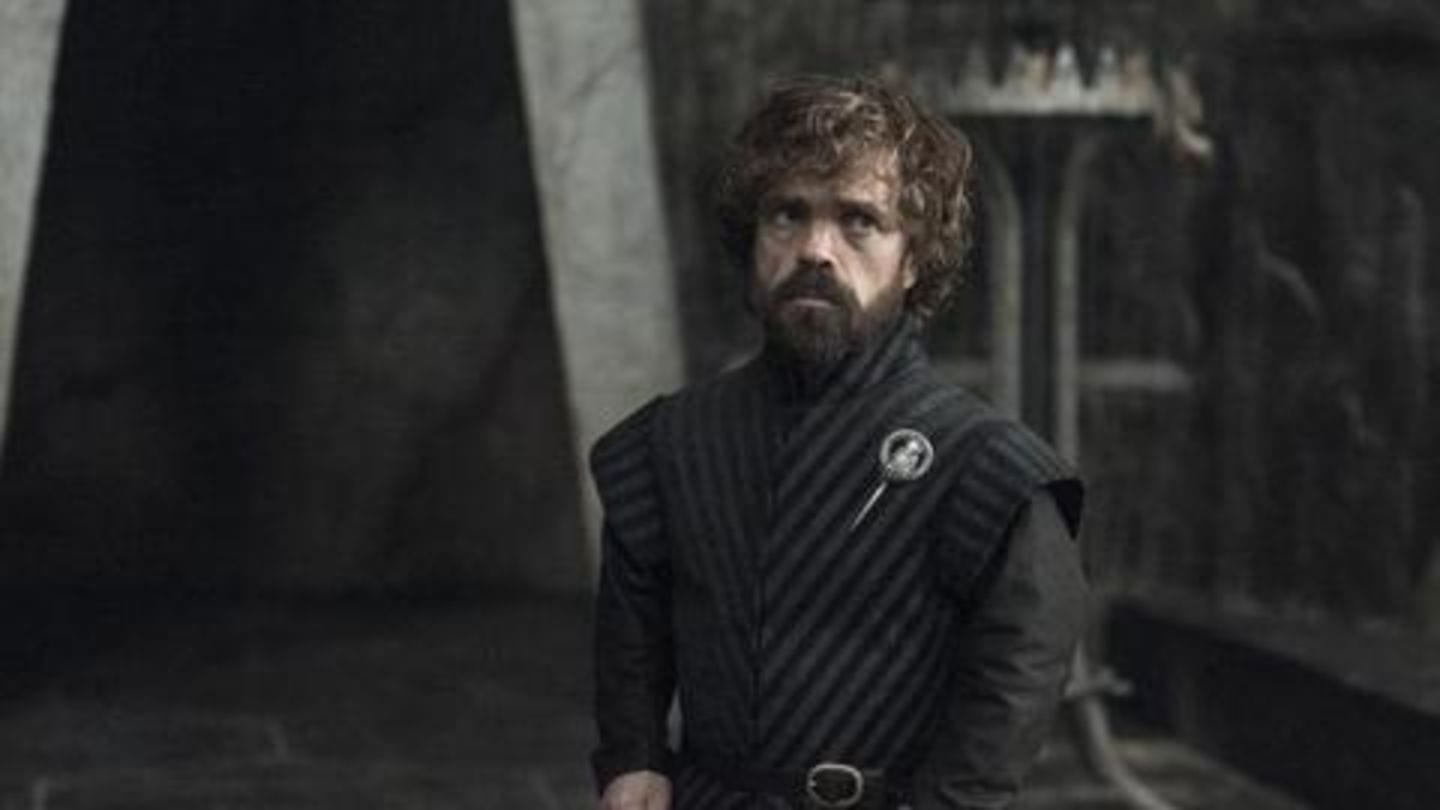 If Daenerys becomes the queen, he could face trial and execution just like Varys did.

With Tyrion, we can never be sure. He is an intelligent man with a killer survival instinct.

It will be interesting to see how he survives Daenerys. Given that there's only one episode left to cover a multitude of storylines, we might not see the conclusion to every character arc.

It will be interesting to see everyone's reaction to Daenerys' actions. Her armies might either riot or peacefully leave Westeros to free slaves in other cities.

Here's what might happen to other important characters (contd.) 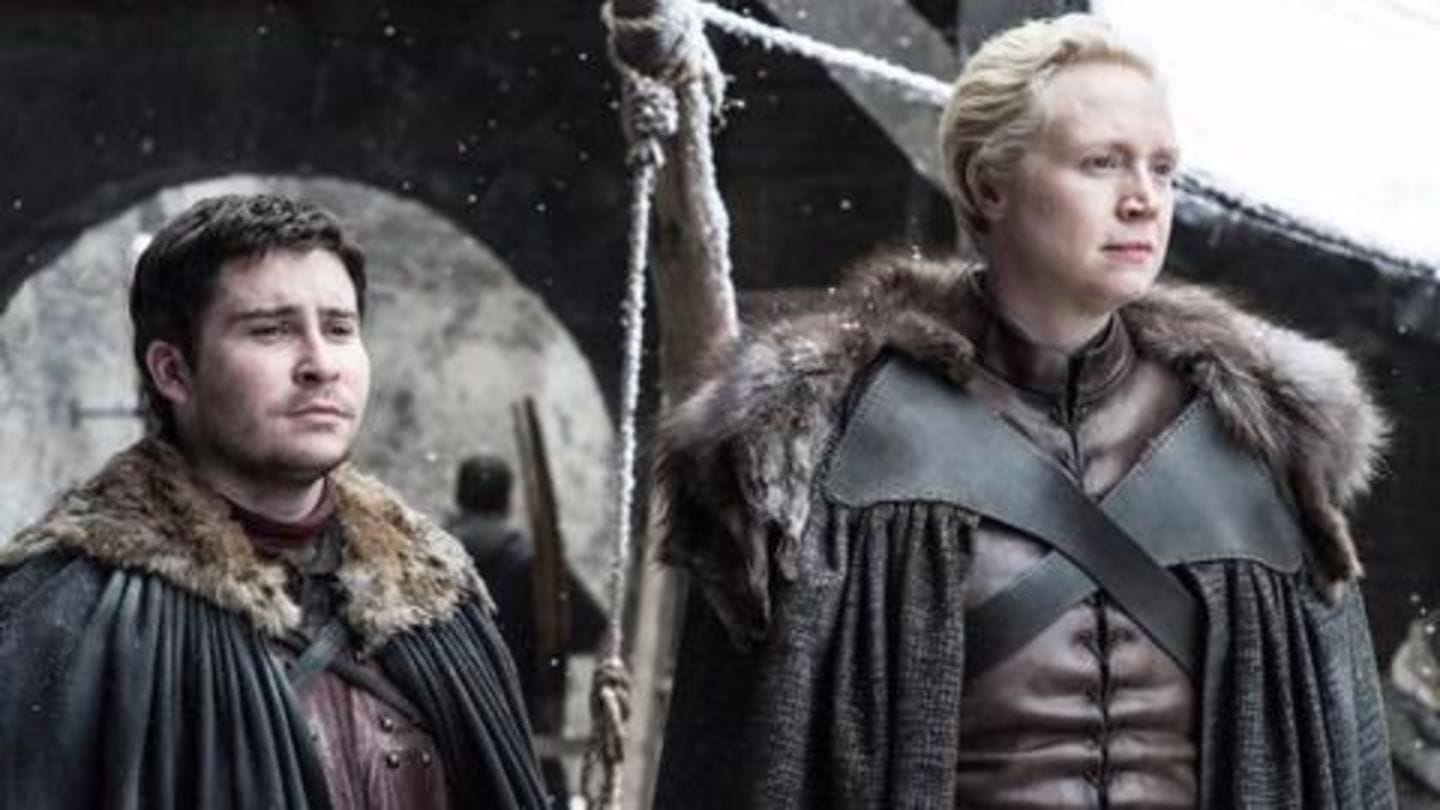 Gendry has finally become the Lord of Storm's End, Sam has left with his family, Tormund is gone too. We might not see them again.

Ser Davos might stay by Jon's side, Hot Pie will keep on making pies and Podrick will showcase more hidden 'talents'.