Kabir Bedi reveals what made him fall for Parveen Babi 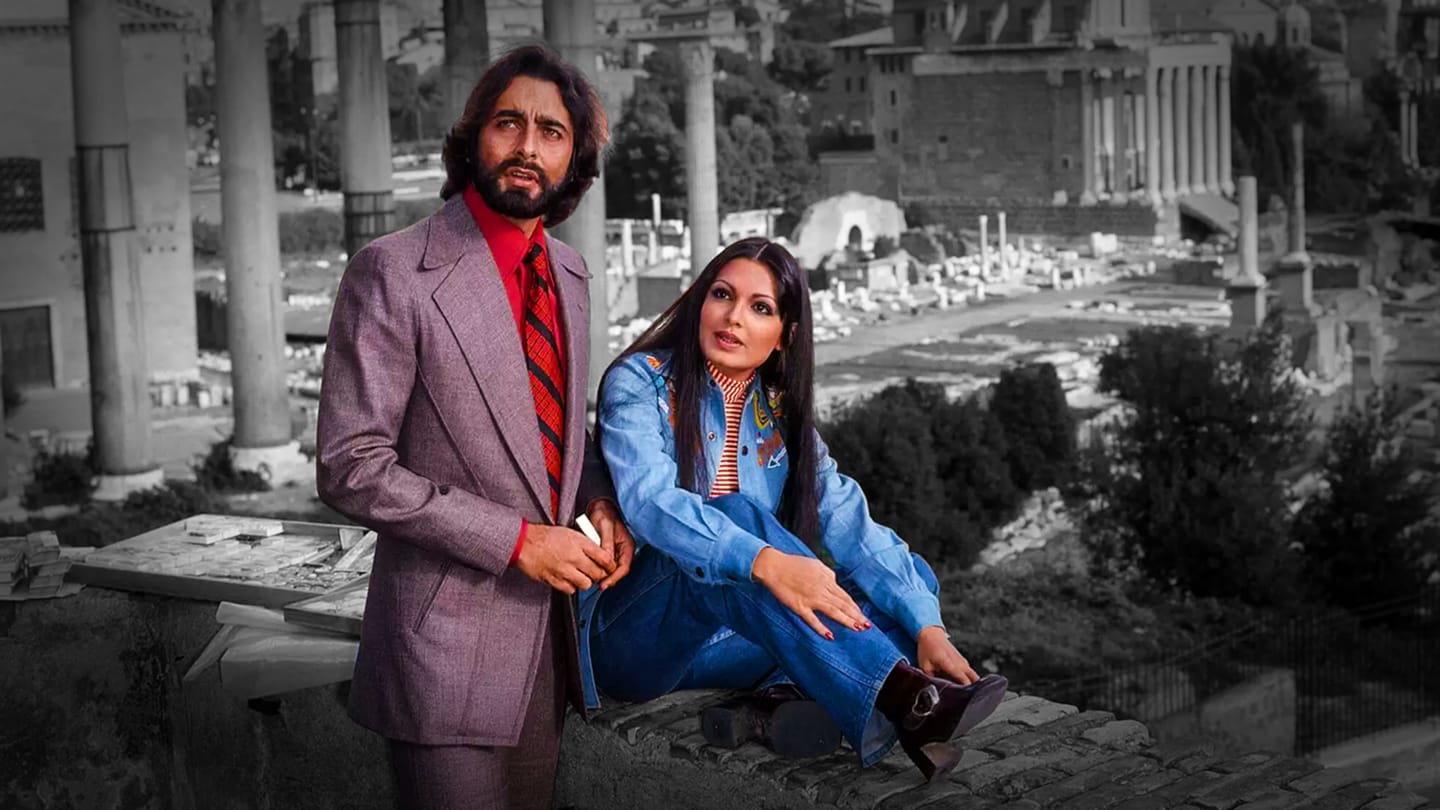 Kabir Bedi is all set to publish his memoir Stories I Must Tell: The Emotional Journey of an Actor and in it, he seems to hold no restraint in detailing out his personal life.

Talking about his marriages, he shared in the much-awaited book how he broke his first marriage with Protima Gupta, to be with the "ravishingly beautiful actress" Parveen Babi.

In this article
Life story

'Open marriage had led to lack of intimacy between us'

In his own words, the veteran actor said that his nuptial with Gupta, a renowned Odissi dancer, was an "open marriage."

Bedi revealed that while the aspect of an open relationship would warranty greater freedom, the reality was different.

"In the end, it only caused me greater anxiety. It had led to a lack of intimacy between us," the Khoon Bhari Maang star mentioned.

Babi's views on sexual fidelity made him fall in love 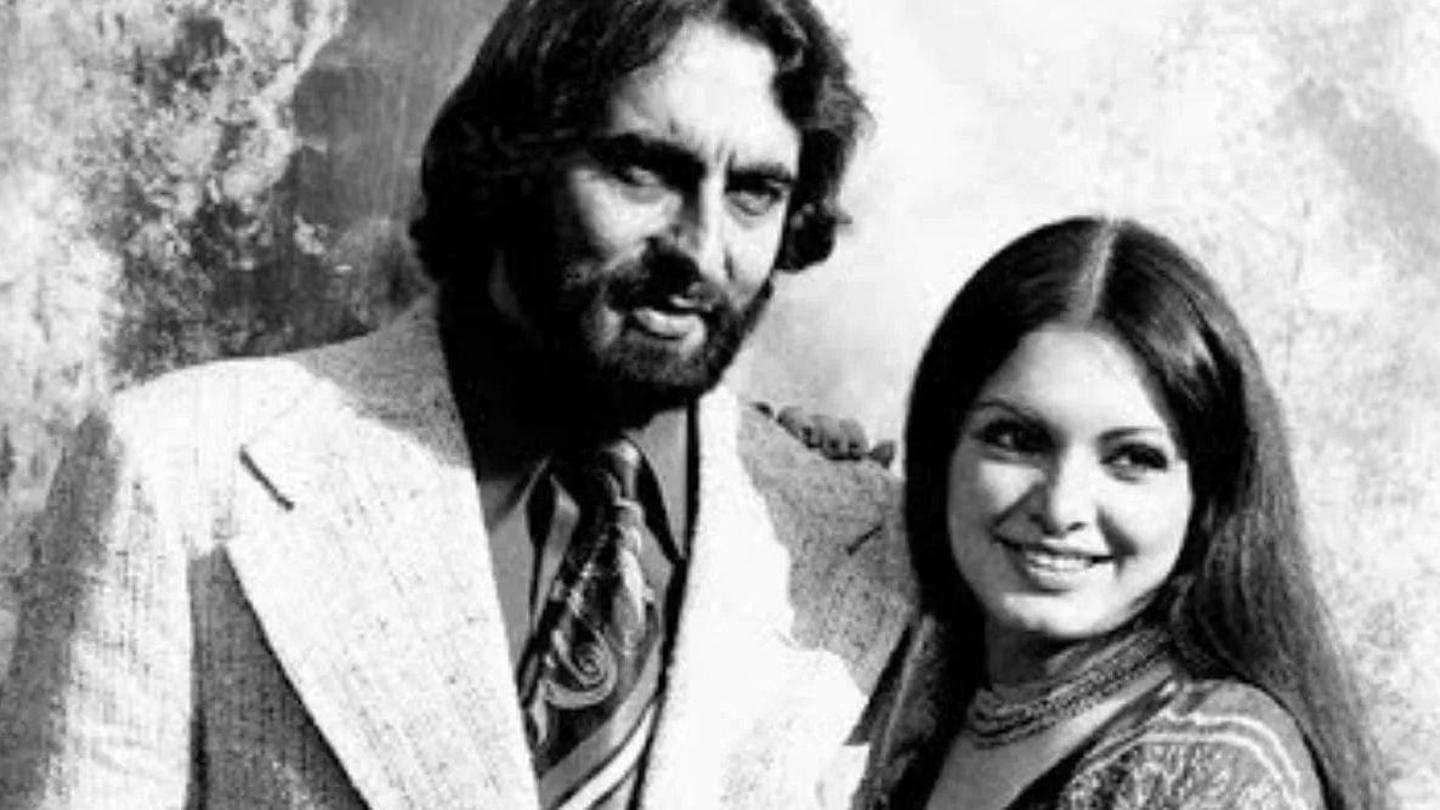 And this void was fulfilled by Babi.

He recalled seeing her solely as the "girlfriend of Danny Denzongpa" until her beliefs of sexual fidelity attracted him and he fell in love, while being still married to Gupta.

Bedi gave painful account of his break-up with Gupta

Open or not, breaking off the marriage wasn't easy and Bedi goes on to narrate the accounts of the night when he decided to tell Gupta that he loved Babi.

"There was no easy way to break the news," wrote Bedi, recalling Gupta had asked if they loved each other and how he had answered in affirmative.

Tears and heartbreak had laced the day.

'I had to be strong to end it'

"I knew I was ending a relationship where we'd shared life-changing experiences together, happy and unhappy, moral and immoral, for six tumultuous years. But I didn't want to show vulnerability. I had to be strong to end it. I held her to embrace her goodbye." 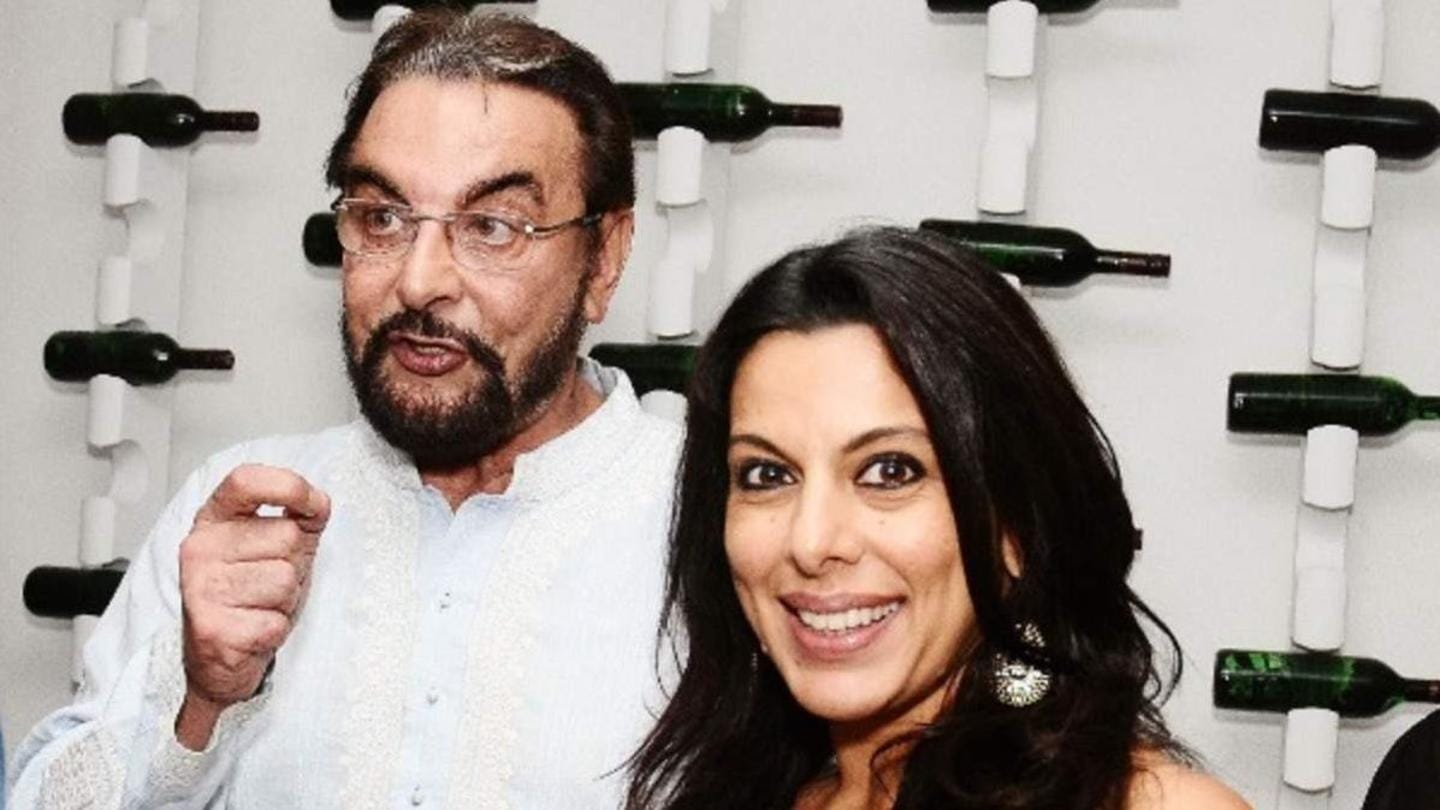 "She clung to me and burst out crying," recalled the charming actor.

However, once she had collected herself, Gupta asked the actor to leave her alone, "as tears welled in her eyes."

"Our 'open marriage' was over," Bedi wrote.

For the unversed, Bedi and Gupta, parents to actress Pooja Bedi, got divorced in 1977.