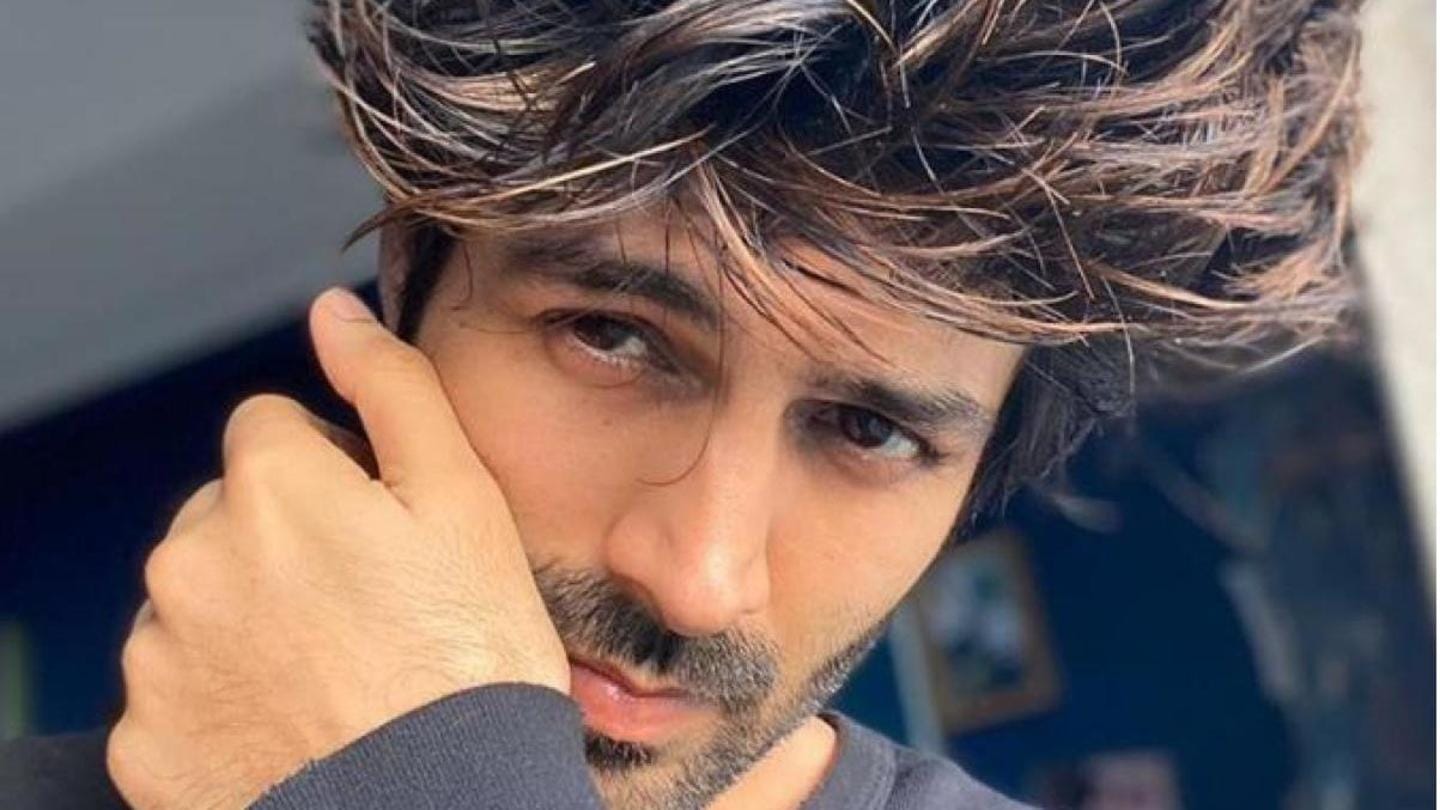 A few days ago it was reported that actor Kartik Aaryan has bagged a sports drama, directed by Sharan Sharma and bankrolled by Karan Johar. Now, rumors suggest that Tripti Dimri, of the Bulbbul fame, has been approached as the leading lady. Only recently she became a part of Johar's Dharma Cornerstone Agency. Aaryan will play the role of a cricketer in this venture.

The movie could hit the floors by the end of this year. The Pyaar ka Punchnama actor is scheduled to start training once he signs the dotted line. About the movie, a source had told Pinkvilla, "It's set against the backdrop of cricket. It's not a biopic, but a fictional tale loaded with emotions and feel-good elements. It's work in progress at the moment." 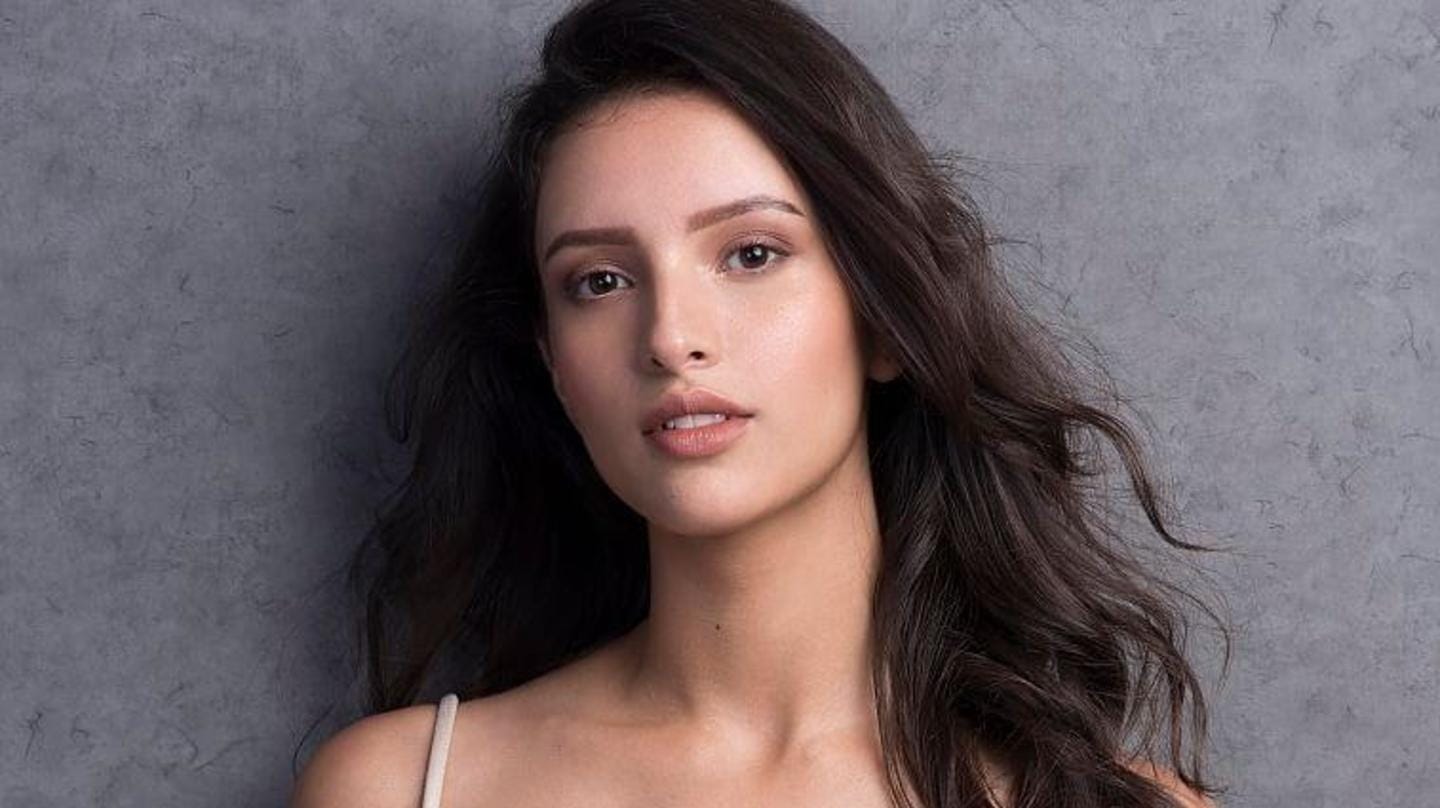 Notably, the Laila Majnu actress is busy shooting for Netflix's film Qala, helmed by Anvitaa Dutt. The film, produced by Anushka Sharma's Clean Slate Filmz, will mark the debut of Babil Khan, son of deceased actor Irrfan Khan. Dutt had previously worked with Dimri on Bulbbul, which was also produced by Sharma. The movie had helped Dimri earn widespread acclaim.

Earlier, while talking about the film, Dutt had said, "Qala is a beautiful, heartbreaking story about a daughter who craves her mother's love." She said she is ecstatic to have incredible actors on board. "I cannot wait for the world to discover the film with Tripti, Babil, and Swastika. It's always a pleasure to partner with Clean Slate Filmz and Netflix," she added. 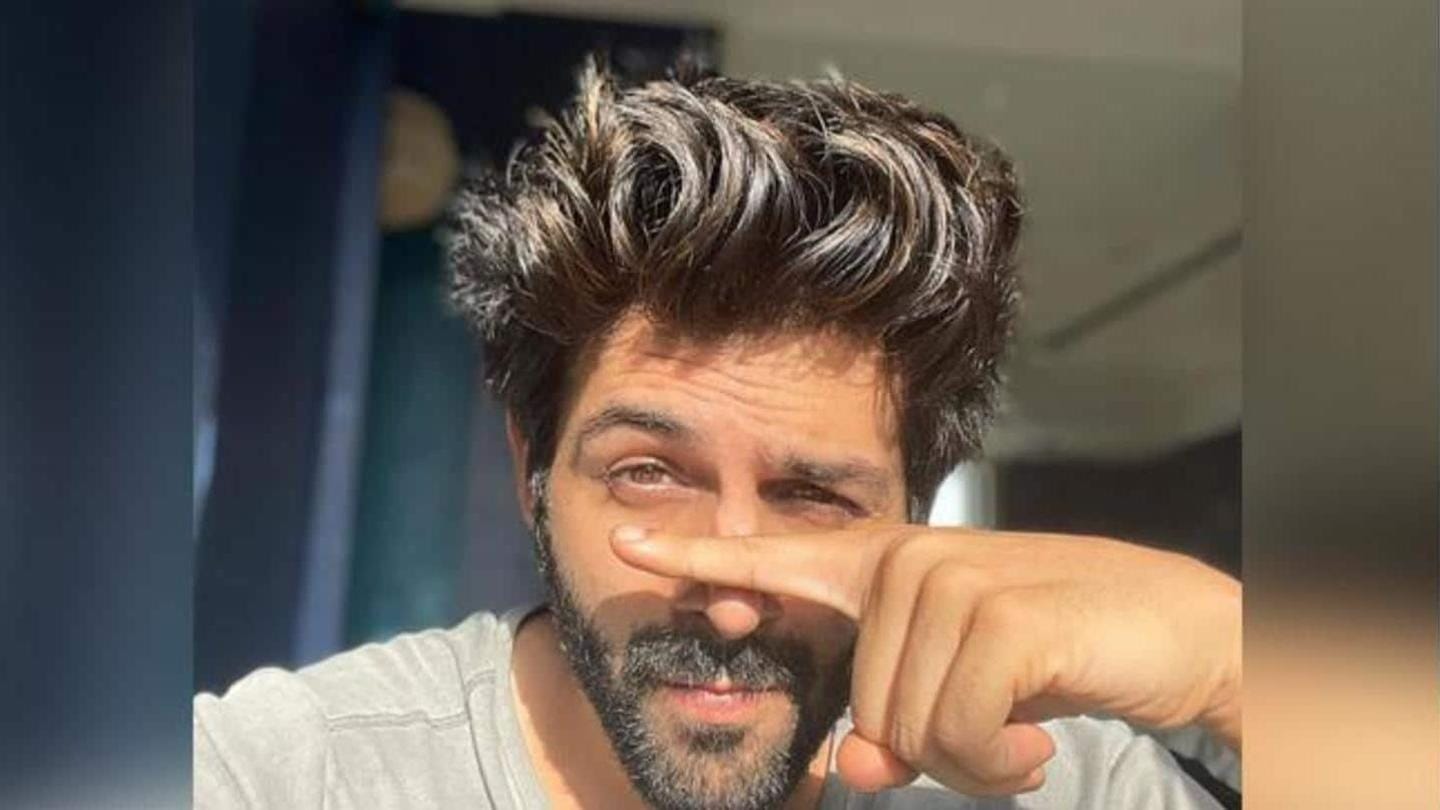 Aaryan, who is awaiting the release of Anees Bazmee's horror-comedy Bhool Bhulaiyaa 2, recently recovered from COVID-19. The film also stars Kiara Advani and Tabu in pivotal roles. He is also a part of Ram Madhvani's movie Dhamaka, which was shot in a record time of just 10 days. He also has Dostana 2 and Ala Vaikunthapurramuloo remake in the pipeline.