Netflix's K-drama 'Kingdom: Ashin of the North' releasing in July 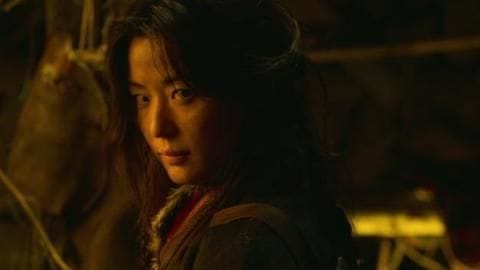 The hit South Korean zombie drama series Kingdom is returning with a "sidequel". Titled Kingdom: Ashin of the North, the special episode will delve deeper into the beloved series and focus on the origins of the "resurrection plant." It involves a mysterious woman named Ashin. After keeping fans of the K-drama waiting for long, Netflix revealed its release date, alongside a suspenseful teaser.

Story
What can fans expect from the special episode? 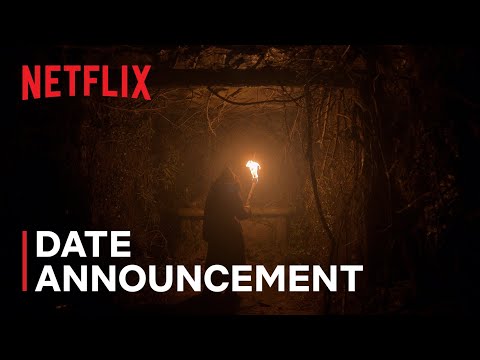 This bonus episode will explore the tragic events that took over the Joseon Kingdom and reveal what happened when Lee Chang's group comes across Ashin. The first time we saw her was in the Season 2 finale cliff-hanger, where she was living in a cave full of the undead. Fans are now excited to find out how Ashin is connected to the plague.

Information
Netflix announces the date in a thrilling teaser

The teaser takes us to another den, where Ashin looks at a bizarre wall painting. We see the "resurrection plant" once again, while a scene reveals a fresh look at the undead. "To revive the dead, a price must be paid," the teaser reminds us.

Jun Ji-hyun plays Ashin, while Park Byung-eun will return as Min Chi-rok. There's no confirmation whether other cast members will return. Kim Seong-hun, who helmed Season 1 and oversaw the production for Season 2, will be the director. He will be teaming up with Kim Eun-hee, who wrote the first two seasons. Kingdom: Ashin of the North will hit Netflix worldwide on July 23.

Statement
So, what's the latest update on Season 3?

While there's no official confirmation so far, a Season 3 is reportedly in the works. Even Kingdom director Seong-hun teased, "Kingdom: Ashin of the North will be a stepping stone to go beyond Kingdom 3." Screenwriter Eun-hee also weighed in, and said, "There's so much more to tell. If viewers allow, I would love to see it develop even up to Season 10."

Kingdom became Netflix's first original Korean series, and it is inspired by the webcomic series The Kingdom of the Gods. The zombie series attained global success and in fact, when Season 2 released in March 2020, it was among India's Top 10 series. The show was reportedly made on a budget of $29.6 million, and the makers had spent nearly $1.76 million per episode.