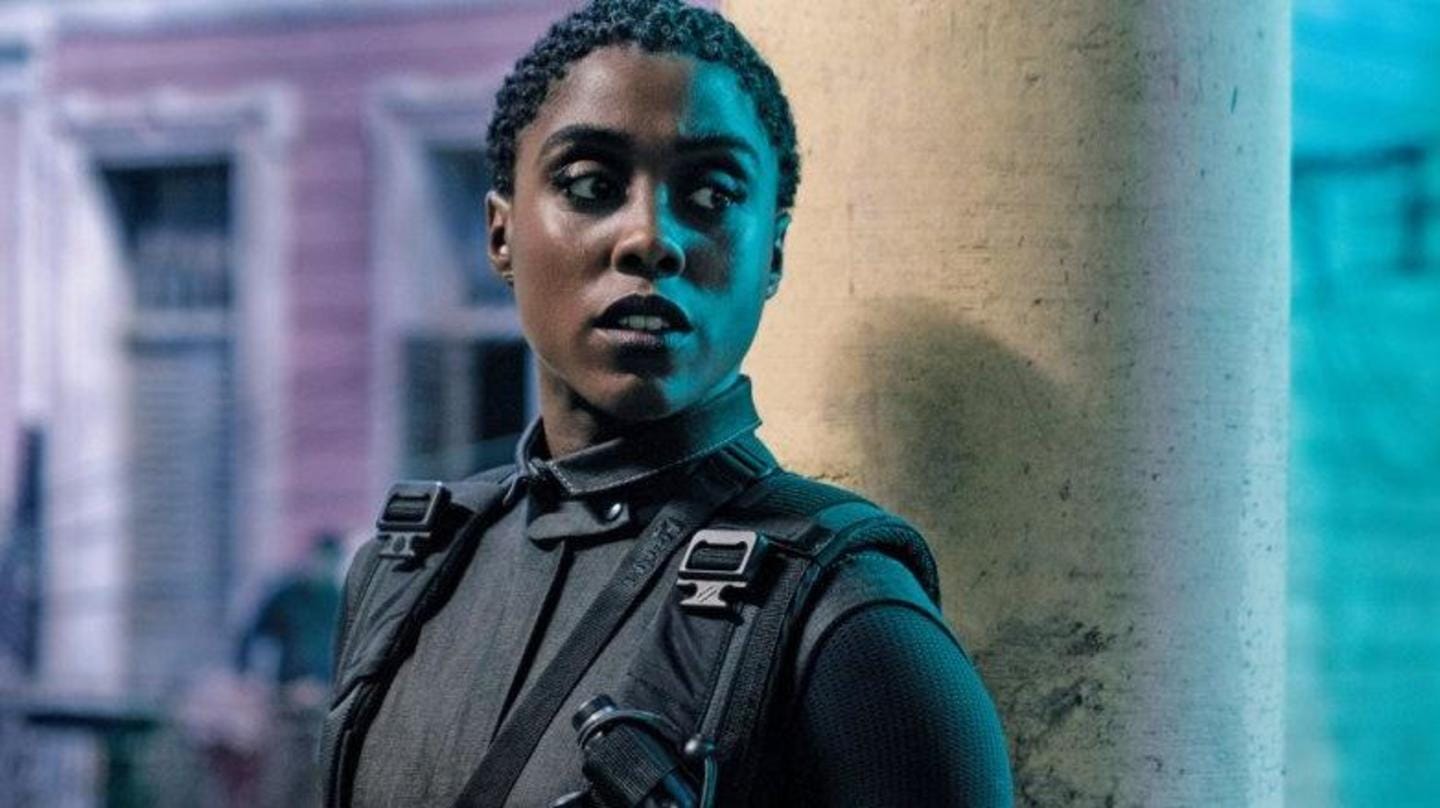 There has been a great deal of speculation about Lashana Lynch's character in the upcoming James Bond movie No Time To Die, and whether it would be the replacement for the secret service agent. Now, Lynch has confirmed that the rumors are true. Hence, her character, MI6 agent Nomi, is set to be the first Black woman character to fill in as 007.

In an interview with Harper's Bazaar, the actor made the revelation and also addressed the online abuse she faced after the rumors first surfaced earlier this year. "I am one Black woman - if it were another Black woman cast in the role, it would have been the same conversation, she would have got the same attacks, the same abuse," she said.

She called the development 'revolutionary'

Talking about the path-breaking development in the decades-old franchise, Lynch told the publication, "I just have to remind myself that the conversation is happening and that I am a part of something that will be very, very revolutionary."

'The Black experience I am presenting needs to be authentic' 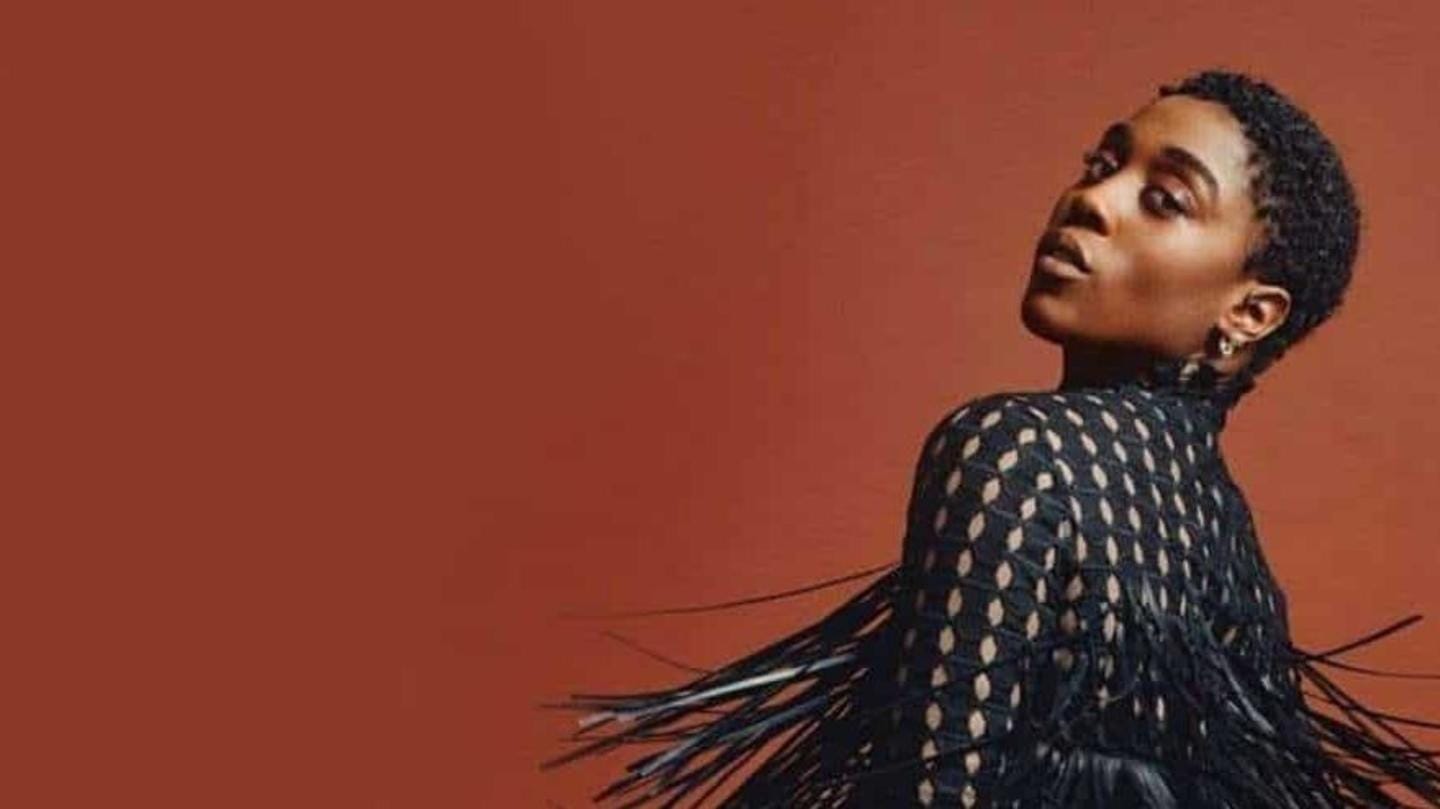 Lynch said she worked closely with co-writer Phoebe Waller Bridge to ensure her character was "subtly drawn, believable." "A character that is too slick, a cast-iron figure? That is completely against what I stand for," she stated. "In every project I am part of, no matter the budget or genre, the Black experience that I'm presenting needs to be 100 percent authentic," she added.

'No Time to Die' will arrive in theaters in April No Time to Die, originally slated to be released in April this year, has faced a number of delays in its schedule due to the coronavirus pandemic. It is currently set for a theatrical release on April 2, 2021. The movie marks Daniel Craig's fifth and final outing as Bond. It also features Rami Malek, Ralph Fiennes, Naomie Harris, and Jeffrey Wright.