Mahesh Babu and Trivikram's 'SSMB 28' to release next summer 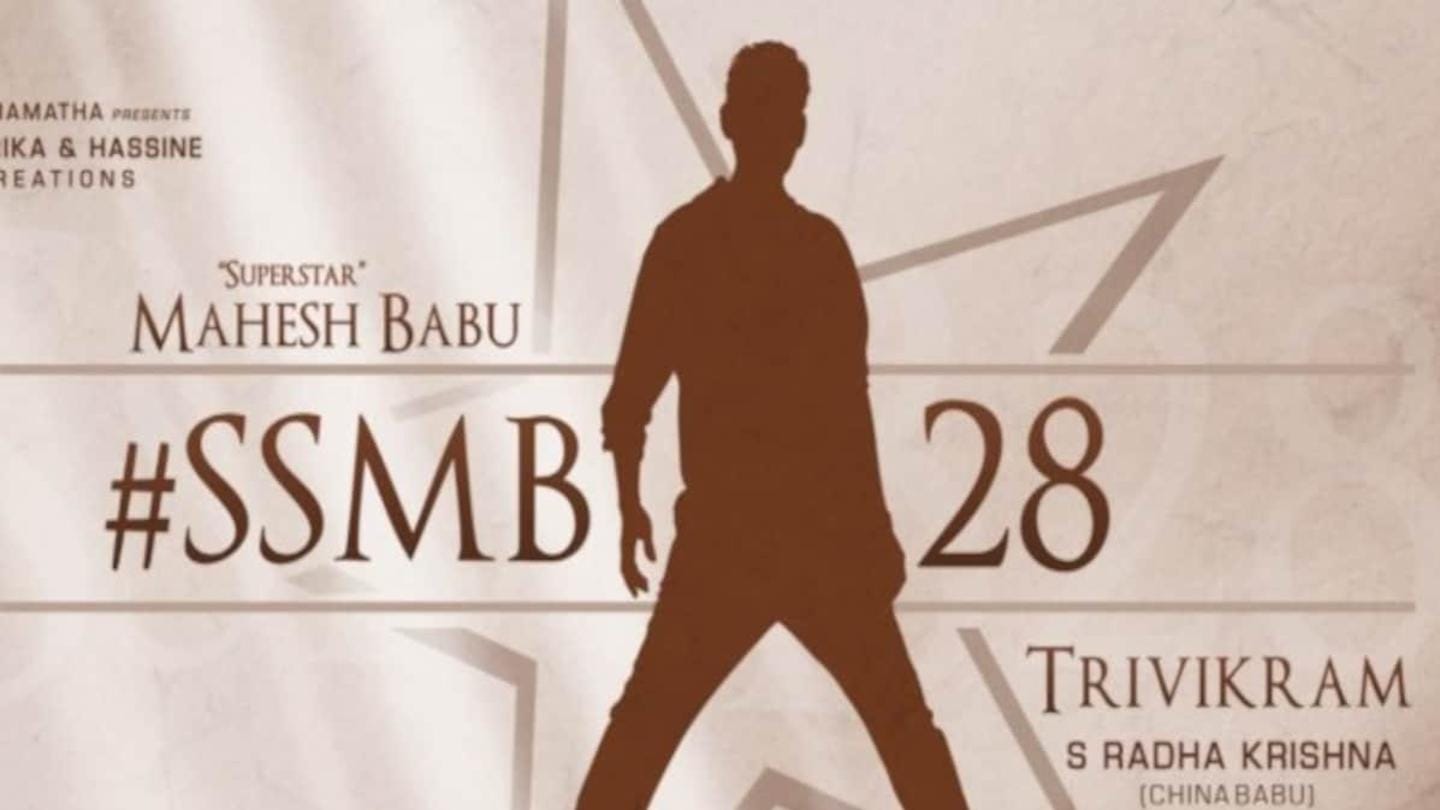 Telugu superstar Mahesh Babu will be teaming up with director Trivikram Srinivas after 11 years for the tentatively titled movie SSMB 28.

Makers confirmed the news on Saturday by sharing a new poster and the release timeframe on social media.

After working together in Athadu (2005) and Khaleja (2010), the duo is expected to spin their magic onscreen once again with this entertainer.

In this article
Poster

It will be the superstar's 28th project

The film's first poster features Mahesh Babu's silhouette in the backdrop of a star.

It is to note that the upcoming project will be the superstar's 28th venture, hence the numeral in the tentative title.

The film is arriving in the summer of 2022 and it will be produced by S Radha Krishna (aka Chinababu) under the banner of Haarika and Hassine Creations.

Check out the poster here 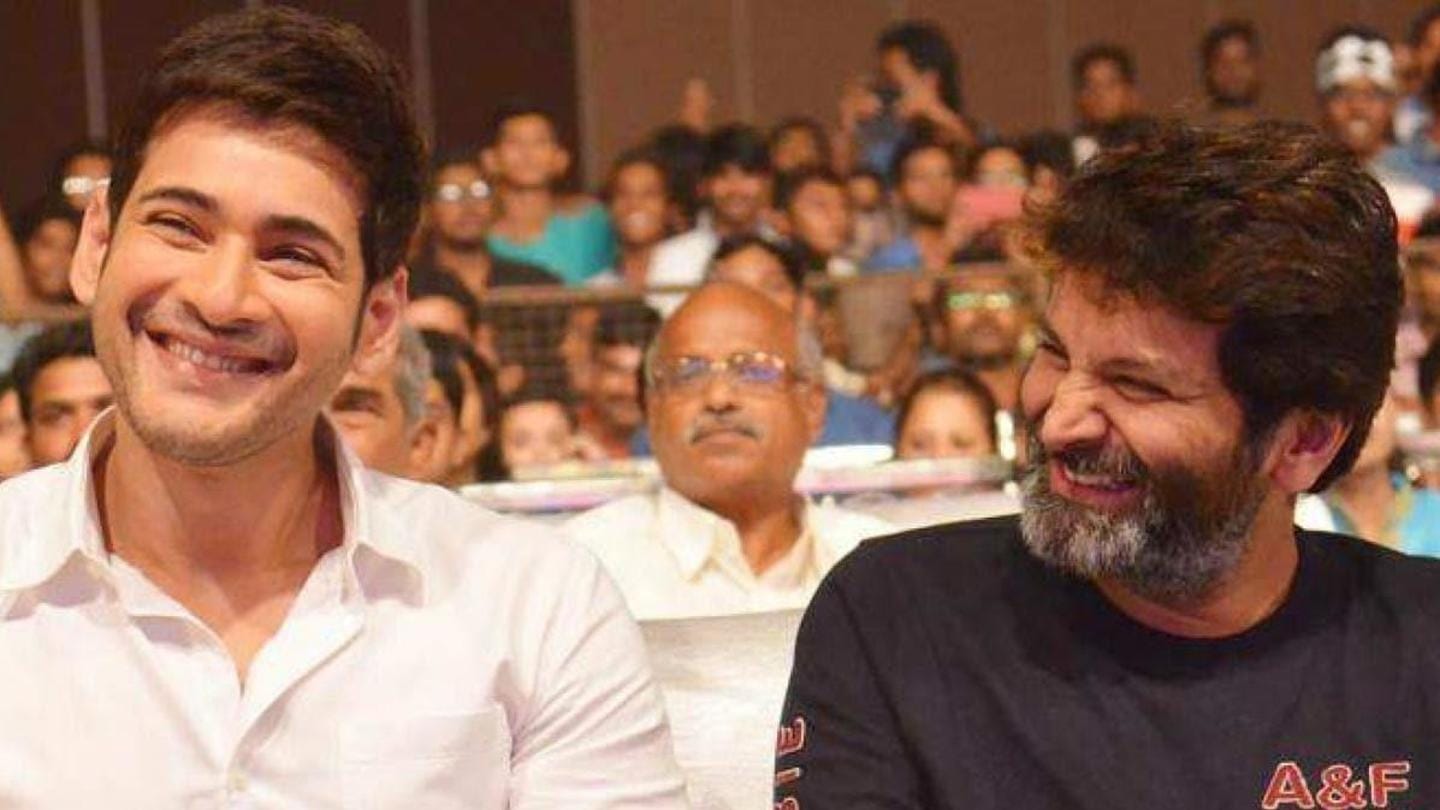 In an introductory announcement video, makers also shared that the film is set to go to the floors very soon.

The caption said: "The combo that everyone is waiting for is finally here! After 11 long years, Super Star @urstrulymahesh garu & #Trivikram garu will team up again for #SSMB28 (sic)."

The SSMB 28 team is moving ahead with a theatrical release in mind.

Pooja Hegde to be the female lead? 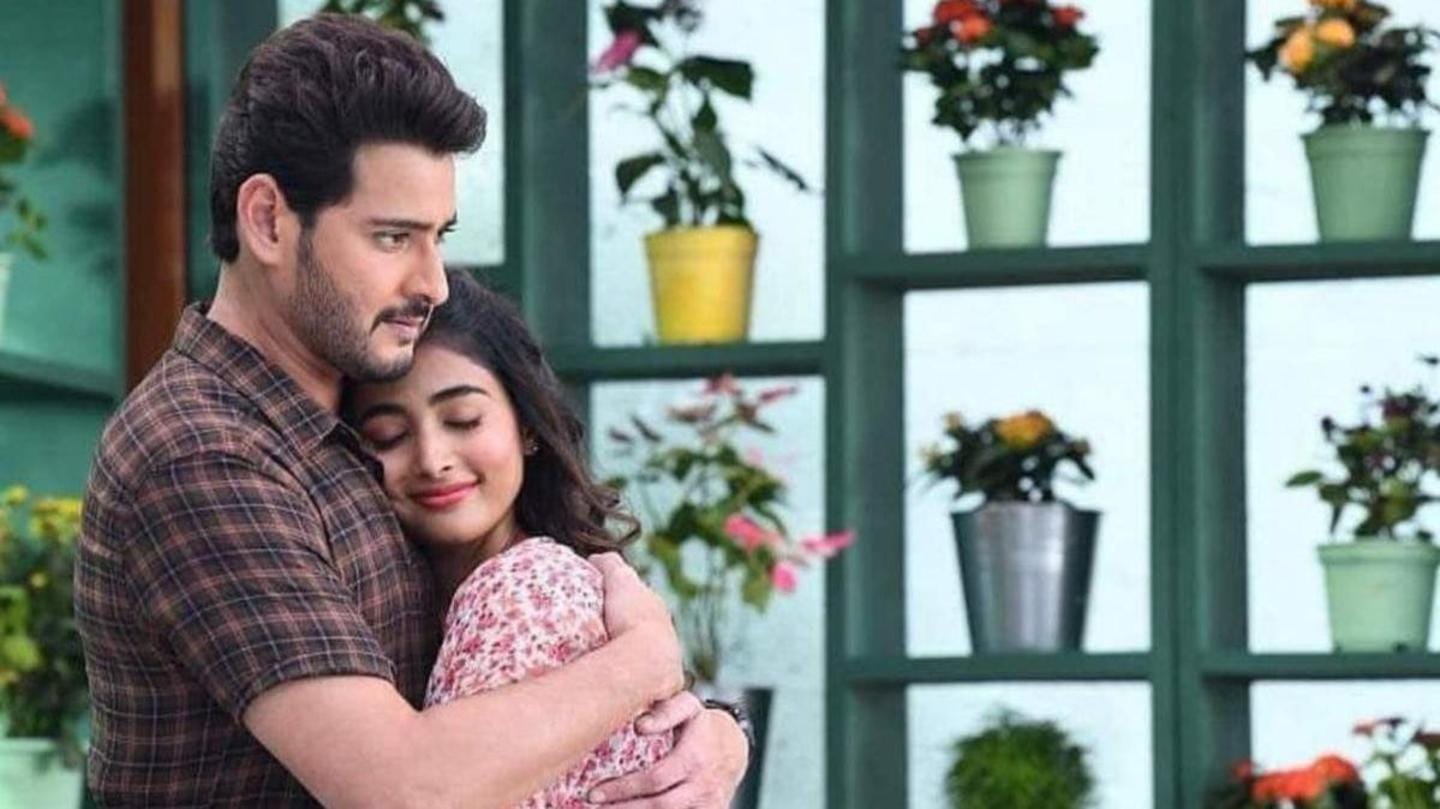 As soon as the announcement was made officially, Mahesh's fans trended the hashtag #SSMB28 on social media, and several speculations about the rest of the cast surfaced.

It is being reported that actress Pooja Hegde, who starred alongside him in 2019's Maharshi, will be the female lead for the upcoming movie as well.

However, nothing has been confirmed by the makers till now.

Mahesh will be seen in 'Sarkaru Vaari Paata' next

As per the grapevine, SSMB 28 is going to be an all-out mass entertainer.

While we wait for more exciting news around the project to drop, Mahesh will be next seen in Sarkaru Vaari Paata.

On the other hand, Trivikram is busy with the Telugu remake of Ayyappanum Koshiyum. To note, John Abraham is bankrolling the Hindi remake of this Malayalam film.