Legendary Bollywood actor Dilip Kumar was admitted to the hospital a couple of days back as some of his health parameters were not up to the mark. Now, the 98-year-old actor's wife, actress Saira Banu, has confirmed that Kumar is well and has been discharged. "After two days of being at the hospital, Dilip sahab is fine with your duas," she said on Sunday.

In this article
Regular visit

He was admitted to conduct some medical tests

Speaking to Indian Express, Banu mentioned that doctors had suggested admission as it was necessary to conduct certain medical exams. The Tragedy King was admitted to Hinduja Hospital in Mumbai. Earlier, Kumar's family friend Faisal Farooqui had assured that the hospital visit was simply a routine check-up. He commented that given Kumar's age, it is required for him to regularly get his health assessed. 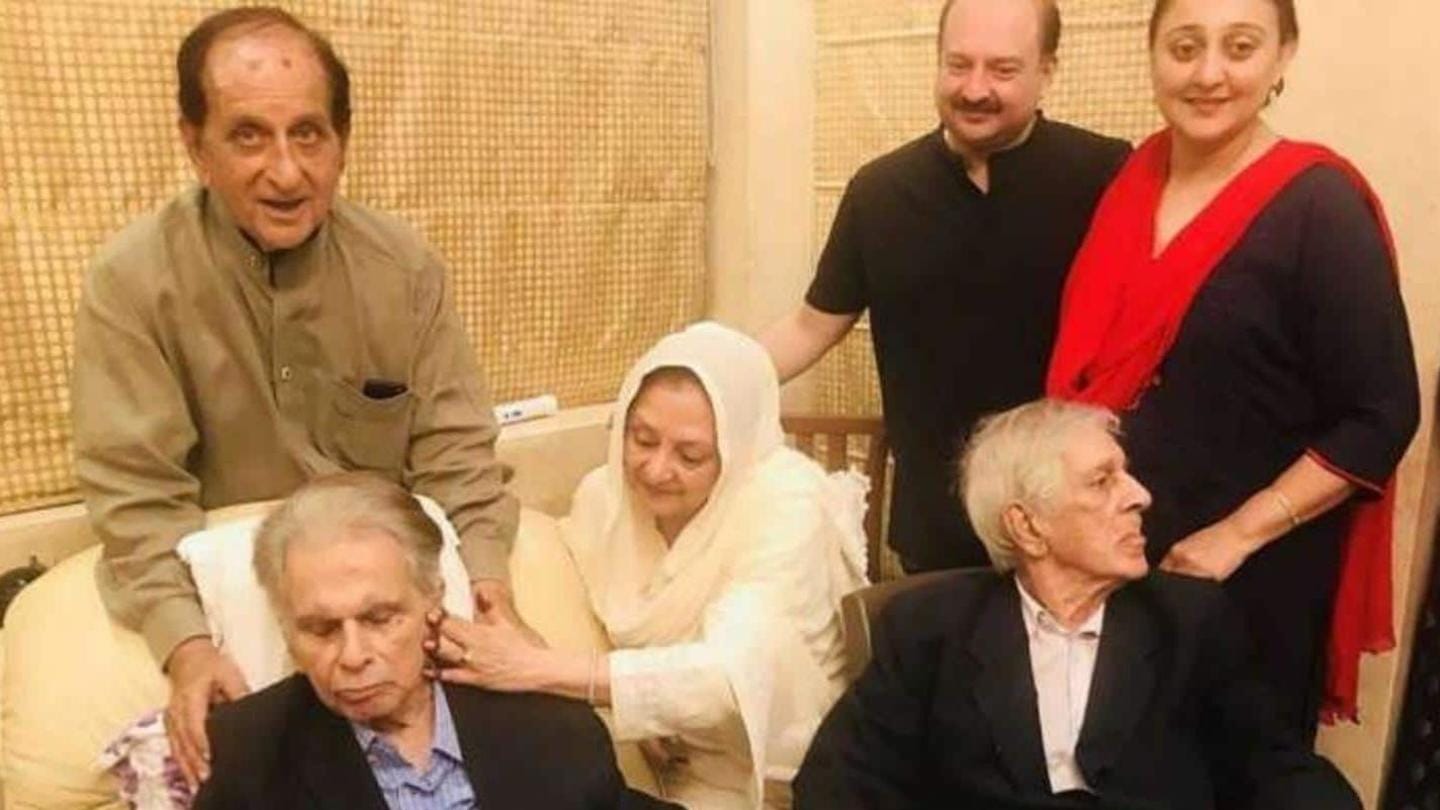 To recall, the Bollywood legend, whose real name is Mohammed Yusuf Khan, lost two of his brothers, Aslam and Ehsaan Khan, to COVID-19 last year. While Aslam passed away in August, Ehsaan died due to COVID-19 complications a month later. Both had several co-morbidities. The loss understandably took a toll on the actor and he also did not celebrate his birthday in December.

Banu had tagged the year 2020 'terrible' before

Elaborating on Kumar's decision to not celebrate his birthday, 76-year-old Banu had said he was never interested in birthdays but happily participated in the festivities. But 2020 had been tough. "It was terrible for us as we lost our two dearest brothers this year... How can we forget that?" she had said. The couple also urged people to stay indoors during the lockdown. 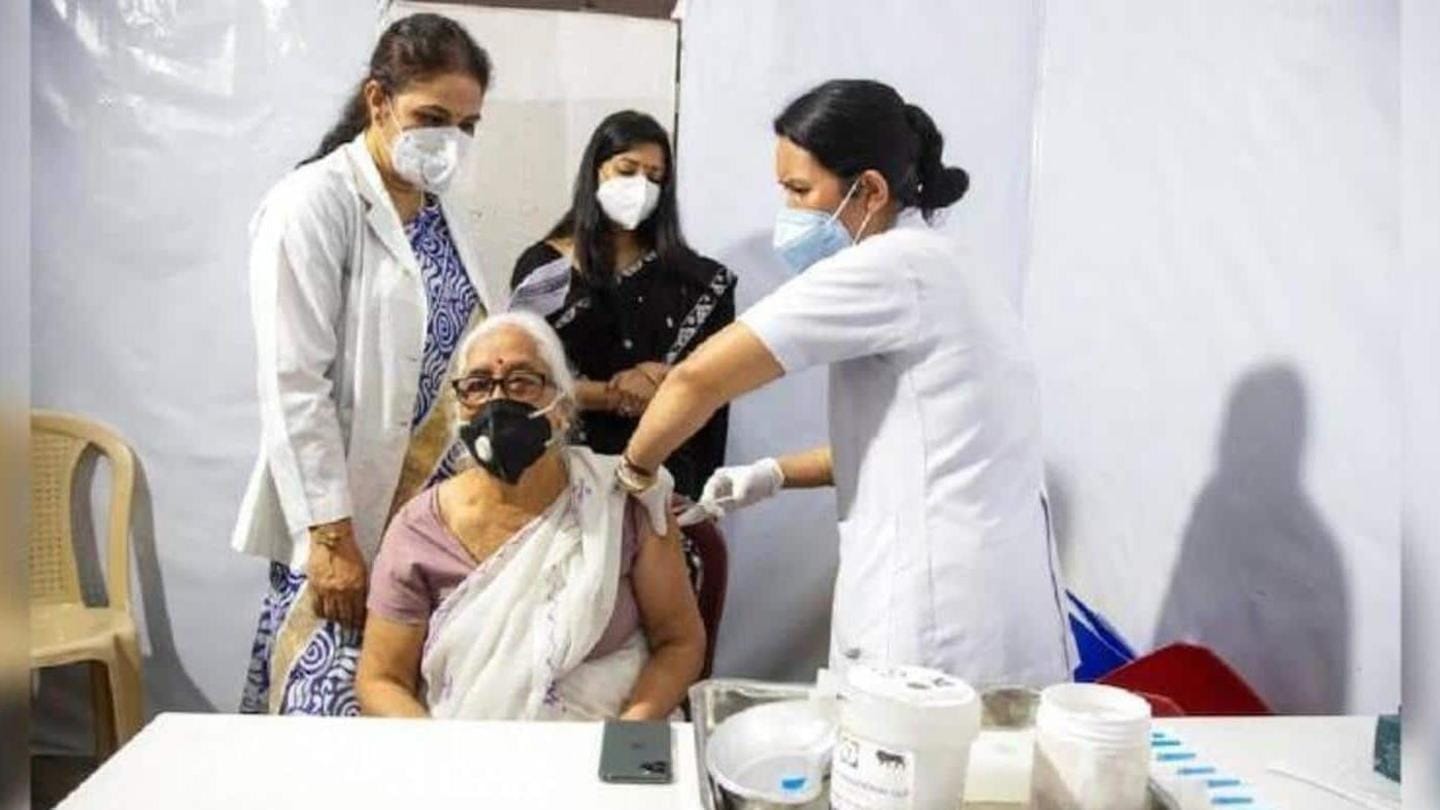 Meanwhile, with lockdowns coming back this year, India once again seems to be at a helpless end. The country on Saturday set yet another unwanted record by reporting over four lakh fresh cases in 24 hours. While the number of cases crossed three lakh consecutively for nine days, it never reached the four lakh mark to date. Also, the nationwide tally crossed 1.91 crore.