'The Kissing Booth-3', 'He's All That': What's coming on Netflix 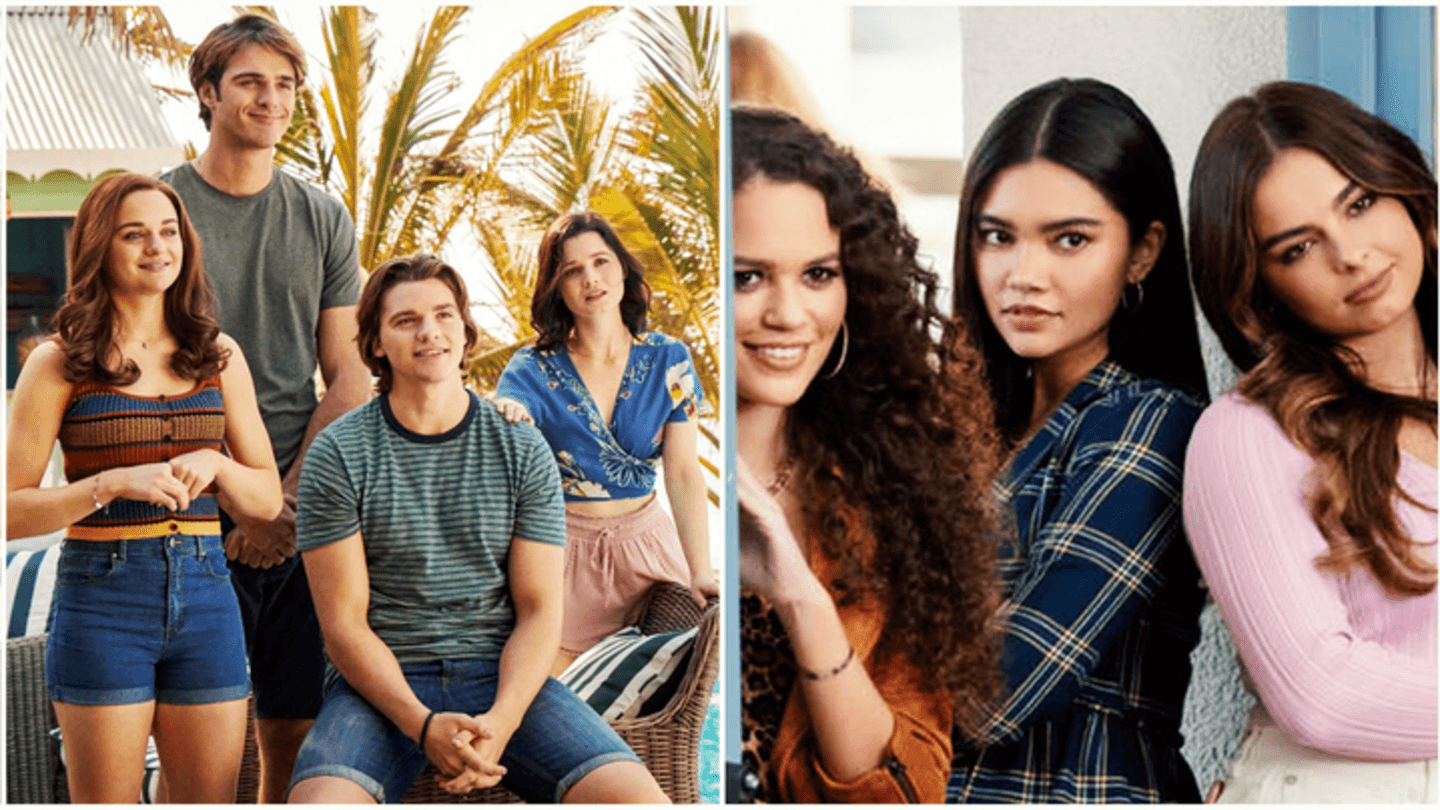 Since last year, the entertainment industry has undergone a tectonic shift, which saw a boom in businesses for streaming platforms.

Netflix is continuing that momentum by bringing some much-awaited titles to its platform for young audiences.

The Kissing Booth, the first two editions of which were loved, is making a comeback, while the teen movie He's All That is also debuting on the streaming giant.

'The Kissing Booth 3' will mark the end of franchise

The third installment, which was announced last year after the release of the second part, will also be the franchise's final movie.

The first look of the new film, which was shared along with the announcement, features Joey King, Joel Courtney, Jacob Elordi, and Meganne Young on their summer break.

The franchise was appreciated by audiences, panned by critics 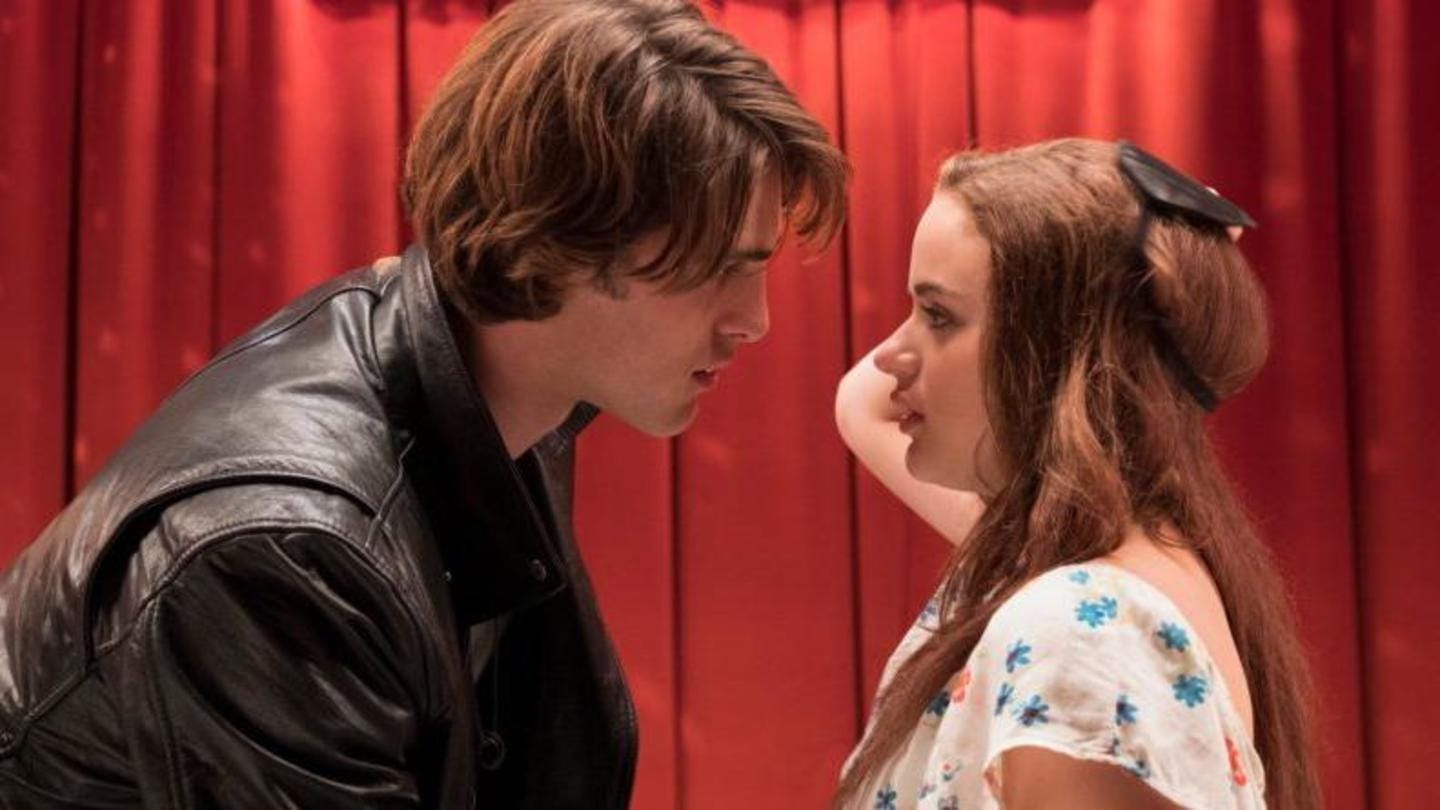 The first edition came out in 2018 and was dubbed a success by Netflix as it was widely viewed by its subscribers, but critics panned it as they found its storyline "cliche."

The teen romance film tells the story of a teenager named Elle, who is stuck between her relationship with Noah and the lifelong friendship she shares with his younger brother, Lee.

Netflix is also bringing another teen romance, 'He's All That' 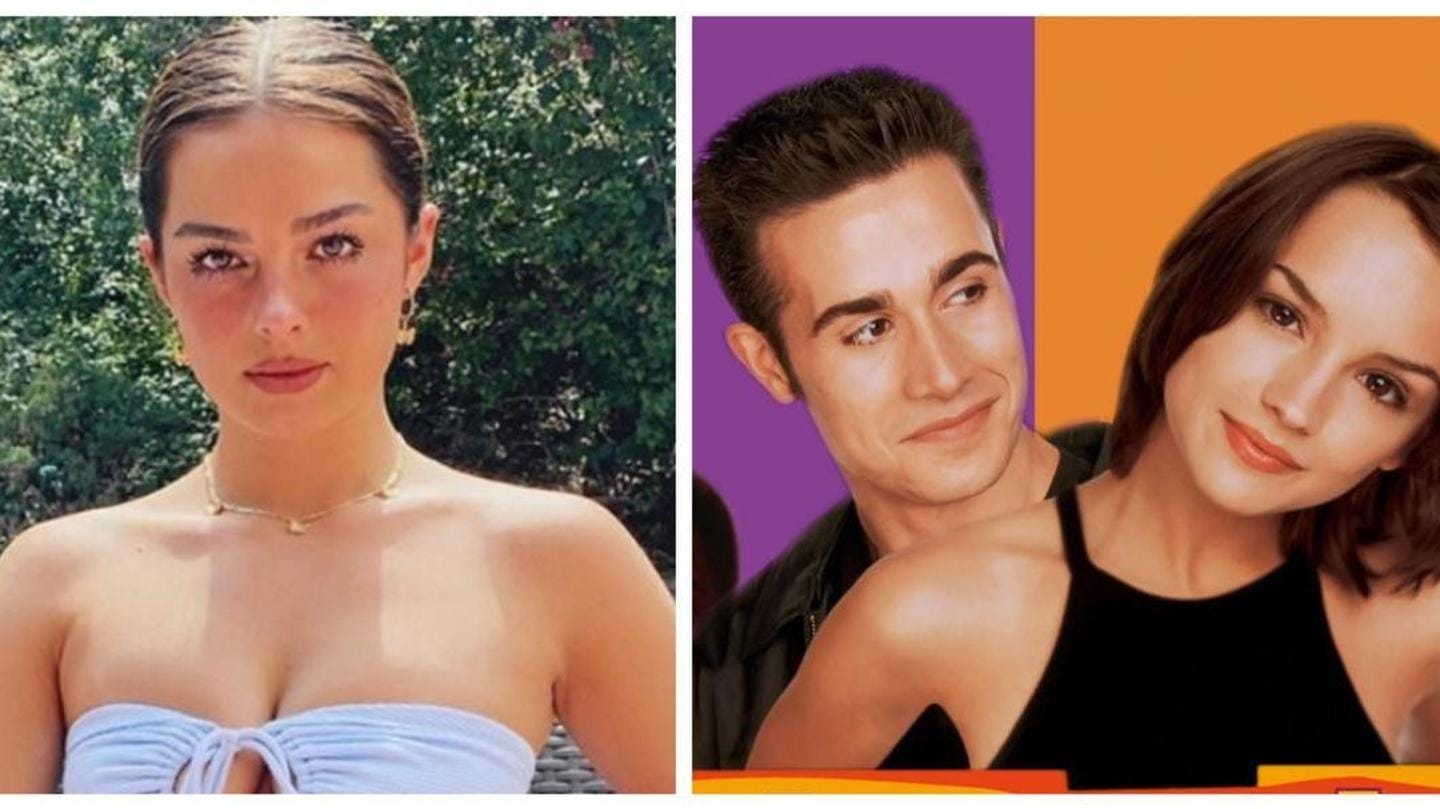 Another much-awaited teen romance that will make its way to Netflix is Addison Rae's He's All That, which releases on August 27.

The movie is a remake of the 1999 film She's All That and tells the story of Rae, who is an influencer, and takes on the challenge to turn the school's least popular kid, played by Taylor Buchanan, into the Prom King.

Netflix also has something in store for anime lovers

Apart from teen romances, Netflix is also bringing something for anime lovers.

A two-part anime movie, created by Naoko Takeuchi, is coming to the streamer.

Titled Pretty Guardian Sailor Moon Eternal the Movie, it will debut on June 3.

To note, Netflix is beefing up its anime library owing to its established popularity worldwide.