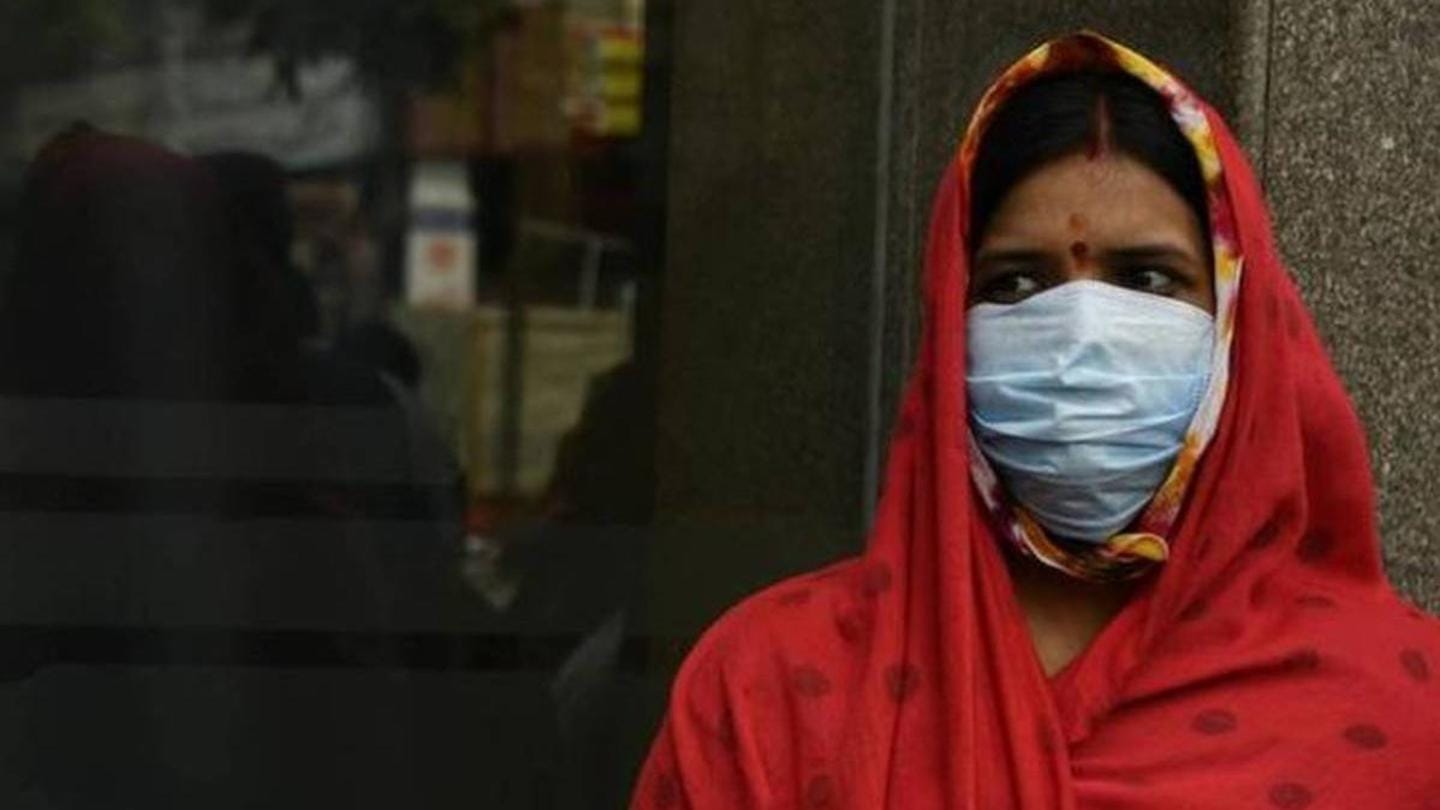 The second lockdown in Maharashtra has severely affected the junior artists of the entertainment industry. Days after the state government extended anti-COVID-19 restrictions by another 15 days, the Mahila Kalakar Sangh, or the women wing of junior artists, is requesting Chief Minister Uddhav Thackeray to extend a helping hand. Sans work and money for the past one month, the Sangh members desperately require assistance.

The Sangh members are totally dependent on the entertainment industry

Zhuleka, who leads the wing, spoke to ETimes and urged the state government to pay them their due attention. She said, "We are also workers and totally dependent on work in the film industry and being daily wagers none of us has earned a single penny in the last one month." Including the young and old, there are around 700 people under the department.

They are suffering twice the inconvenience because of their gender There's also the gender-based setback. While men, who work in the industry, have been driving rickshaws and doing other odd jobs, those doors are also closed for the women. "Ramadan is going on and I keep getting calls from my members asking if they could get some help in the form of ration from the producers so that it could help them," Zhuleka added.

Deeba Khan, a member of the association, pointed out how they were the first casualties during both the first and second lockdowns. "The first lockdown finished whatever savings we had. The help we got from the industry seniors helped us," she said, but this time around, no help has reached them. "We will be the last ones to go back on set," she emphasized. 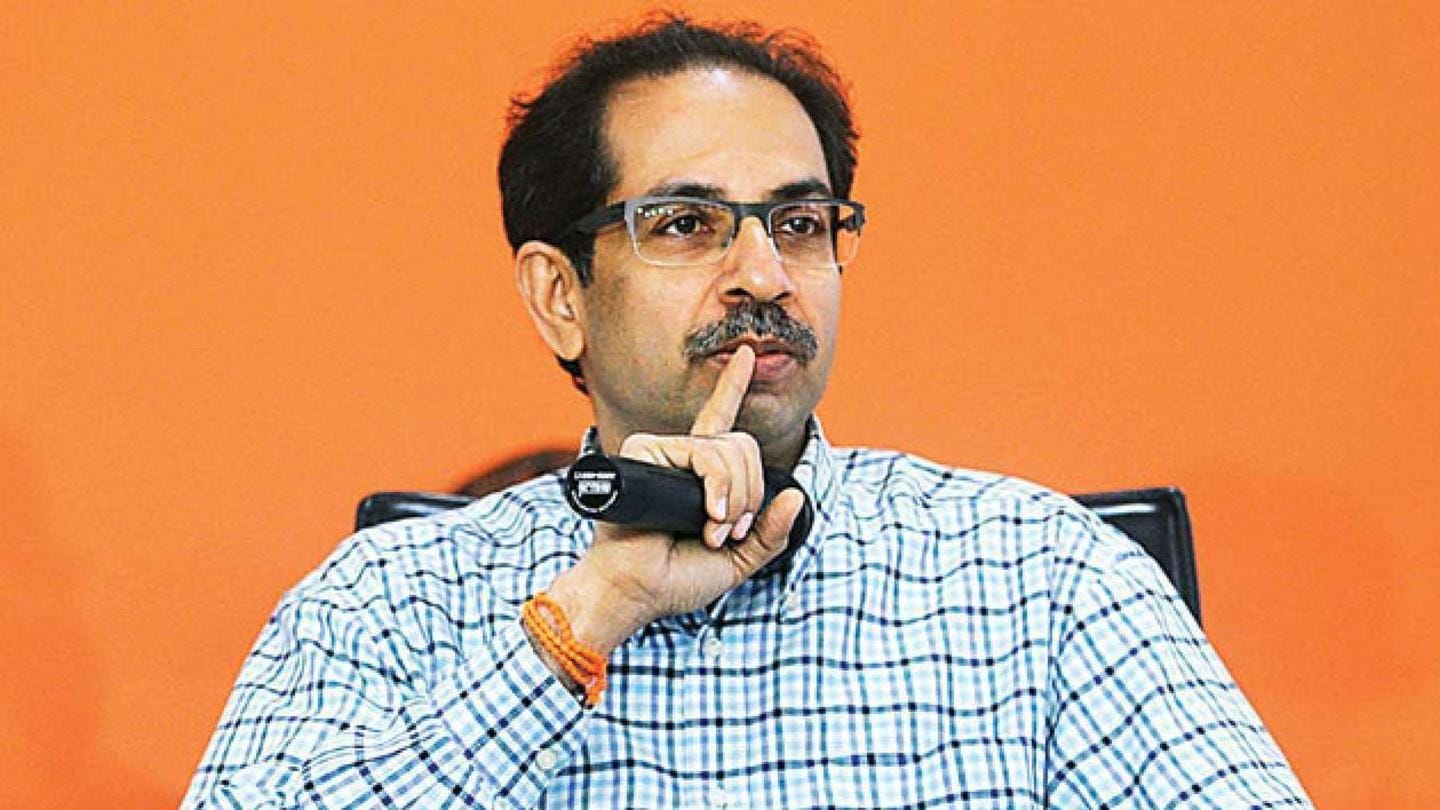 Last month, a junior actress had narrated how their landlords were not giving them any concession on the rents, either. It was also reported that the Federation of Western Cine Employees (FWICE) had formally asked Thackeray to send assistance, but it seems the letter has not led to fruition. Tragically, it remains to be seen how long the workers can hold on.