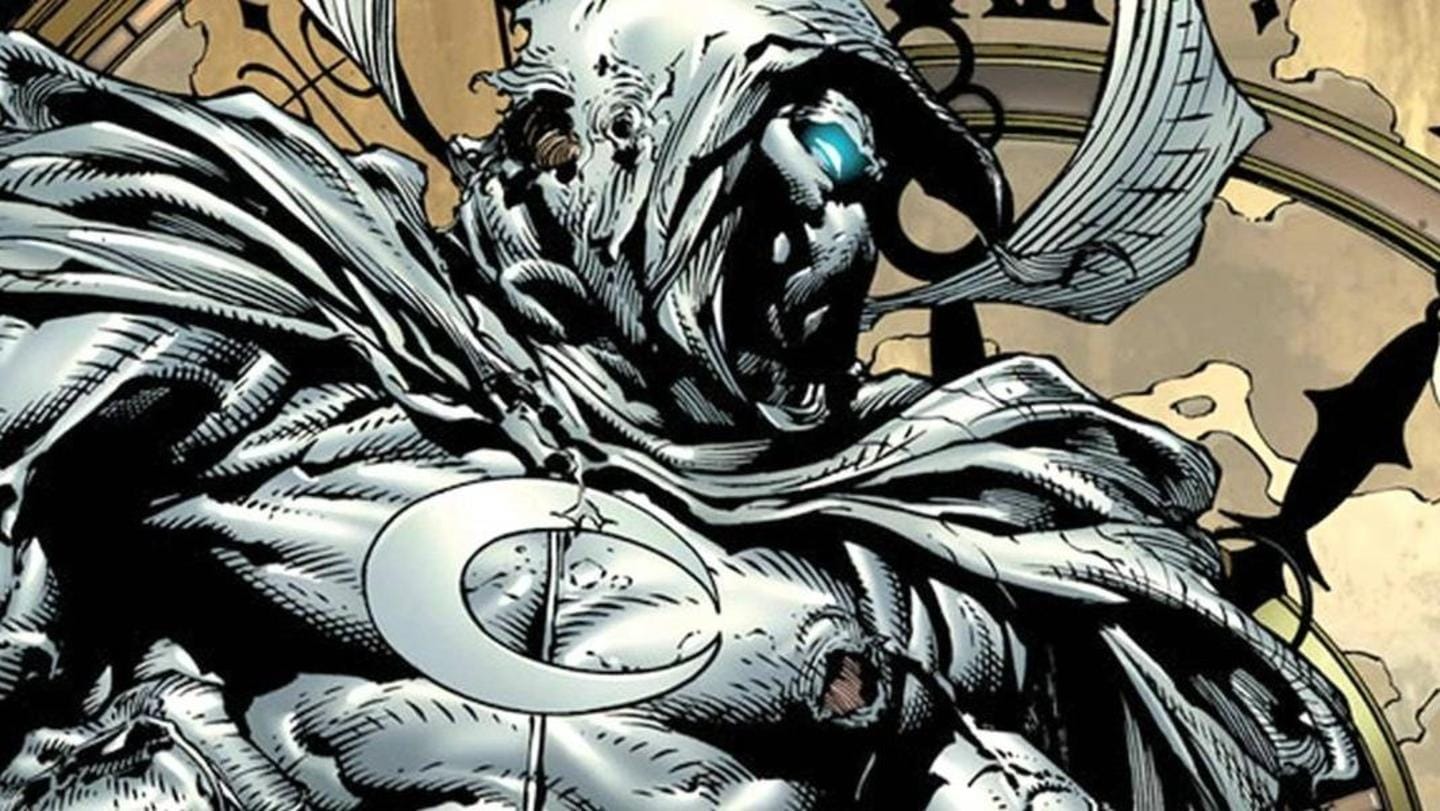 Often compared to DC legend Batman, Marvel's Moon Knight (Marc Spector) is a badass vigilante who is set to make his MCU debut. Star Wars' Oscar Isaac is believed to be in negotiations with Marvel to play this character in the Disney+ series based on this hero. While we wait for more details on this project, here are some essentials facts about Moon Knight.

In this article
Origin

A former mercenary blessed by the Egyptian deity Khonshu

Born in a respectable family, Spector charts his own path by becoming a boxer, then a Marine, and then a CIA operative. Finally, he becomes a mercenary. During one of his assignments, he is left to die in an Egyptian desert by a colleague. However, his spirit gets in contact with Egyptian Moon God Khonshu, who saves his life in exchange for his service.

Spector moves to NY with his allies, as Moon Knight 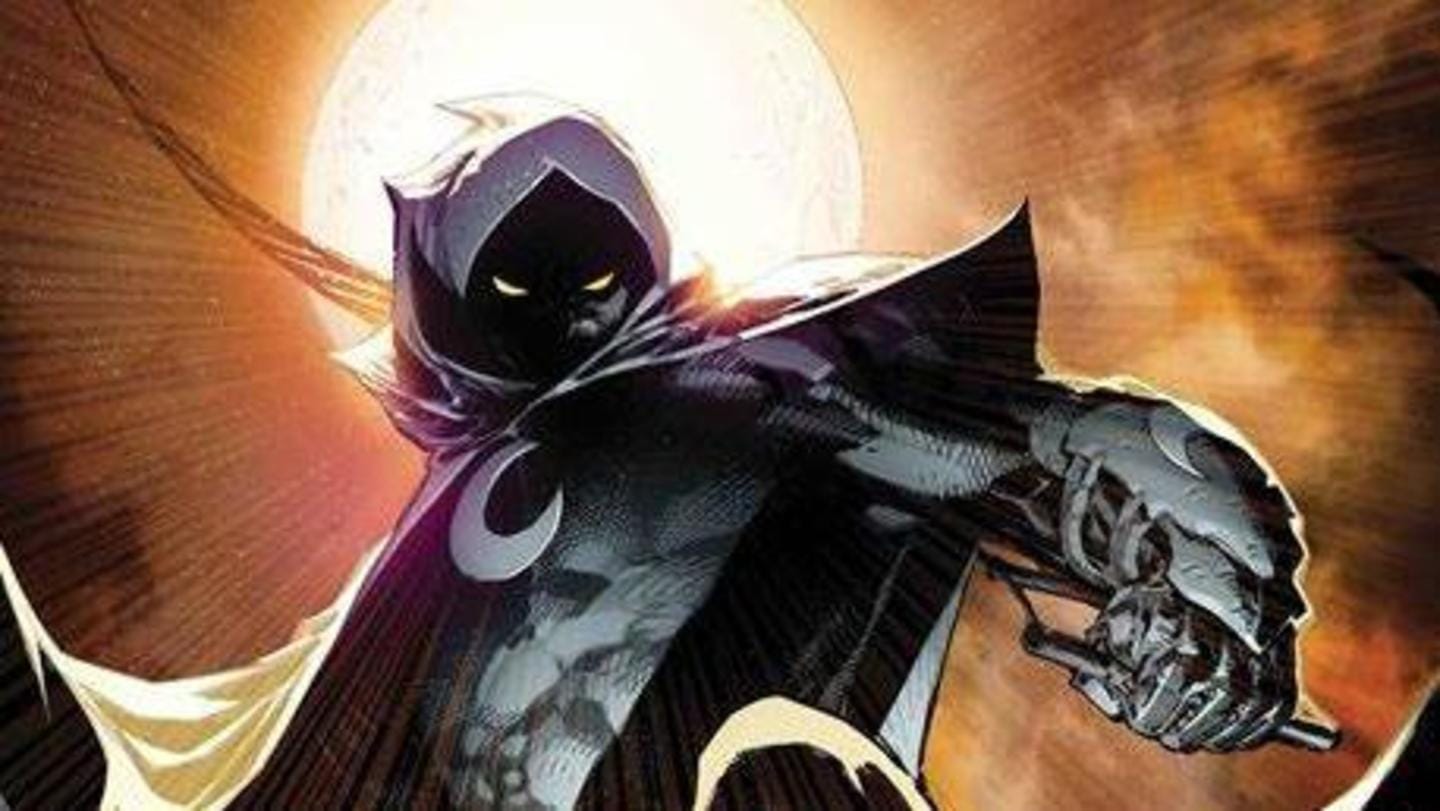 With a new purpose and an idol of Khonshu, Spector moves to New York with his allies, Frenchie and Marlene. Here, he develops his vigilante costume, equipment, and the persona of Moon Knight. He also uses different personalities like the millionaire Steven Grant and Jake Lockley, the cab driver for getting information. However, leading four separate lives puts great mental stress on Spector.

There's a debate whether Moon Knight has superpowers or not 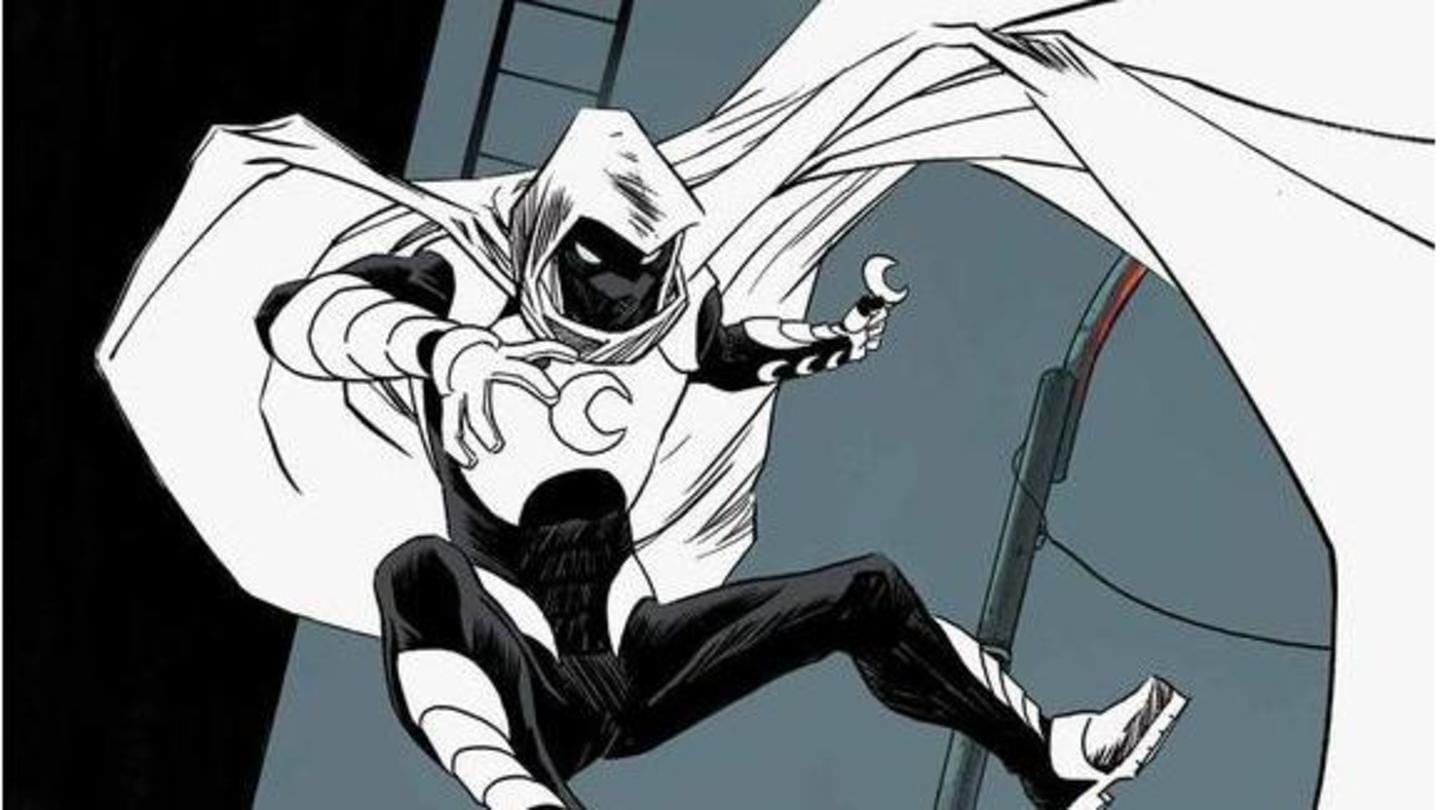 Many believe that Spector gains his superhuman powers from Khonshu, which increases his strength, endurance, and reflexes, depending upon the moon phases. But it is not clear whether it is actually a divine power or the result of his psychological instability caused by his multiple personalities. Some say that he suffers from a madness so powerful that it can only be described as magic.

Spector is an expert combatant trained in martial arts

Due to his multiple jobs over the years, Spector is an expert combatant who is trained in martial arts. This skilled athlete, acrobat, and gymnast is an excellent combat strategist, a great pilot and has been recently using his detective skills to help local cops in his additional all-white wearing persona, Mr. Knight. Spector is also multilingual and can resist physical and psychic attacks.