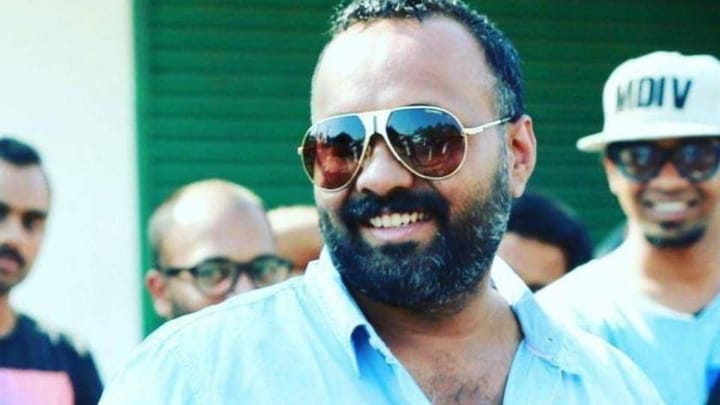 After catching the entire nation's fancy, Priya's viral song 'Manikya Malaraya Poovi' became the subject matter of a huge controversy. A police complaint for allegedly hurting the sentiments of Muslims was filed against the actress and the makers of the song. Now, the director of the film 'Oru Adaar Love', Omar Lulu, has hit back at those raising objections. Here's what he said.

"The song written by C M A Jabbar is sung during marriages and every celebration in Malabar region of North Kerala. Malabar Muslims have been singing this song since 1978. If it was not objectionable then, how has it become objectionable now," Lulu asked.

How the song landed in a legal soup

A police complaint was registered in Telangana against the makers of the song after a group of Muslim youth alleged that the lyrics are offensive to Prophet Syed Faiyaz. Social media users began their own investigation and came up with the English translation of the viral song.

On another note, fans went gaga over Priya's wink

Priya Prakash Varrier winked her way to become an overnight sensation after her song 'Manikya Malaraya Poovi' went viral on social media. Within a matter of three days, the 19-year-old Malayalam actress amassed a humongous 3.3 million followers on Instagram, becoming one of the fastest celebrities across the globe to achieve the feat.