From going viral with a "wink" on social media to becoming one of the dominant actors in Malayalam and Telugu films, Priya Prakash Varrier is an actress, model, and playback singer. Born and brought up in Kerala, Varrier made a debut in the movie 'Oru Adaar Love' in 2019. It was a romantic drama set in a school. The trailer of the movie had Varrier winking to her partner on the screen. It was just that "wink" that went viral and broke the internet in 2019. She soon became a social media sensation and gained immense popularity. However, she got into a religious controversy on the release of her first film as one of the movie's songs allegedly offended Muslims, who filed a case against Varrier and the makers. In 2019, she sang the song 'Nee Mazhavillu Polen' for the movie 'Finals'. Later, she was cast in the film 'Sridevi Bungalow', her first Bollywood film. In 2021, she also debuted in the Telugu industry with the film 'Check', alongside Nithin and Rakul Preet Singh. 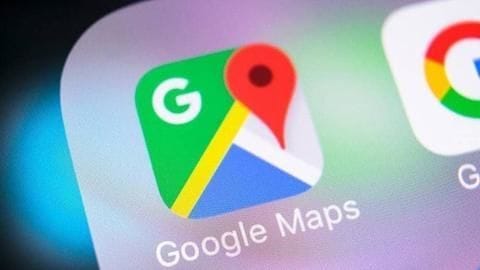 Recently, a picture went viral on social media that showed a banner in Goa asking people to stop searching the directions for Baga Beach on Google Maps. 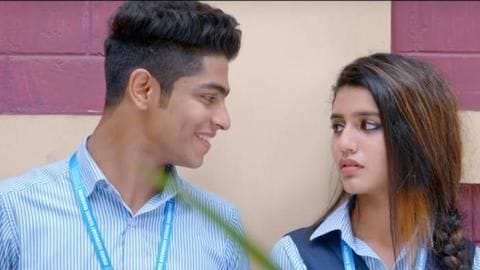 Piracy giant Tamilrockers is turning out to be a menace for filmmakers these days. 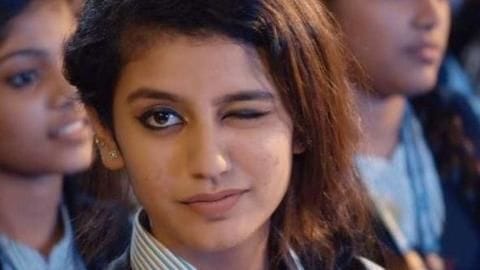 India
Priya was under 'house arrest' after becoming the 'wink girl' 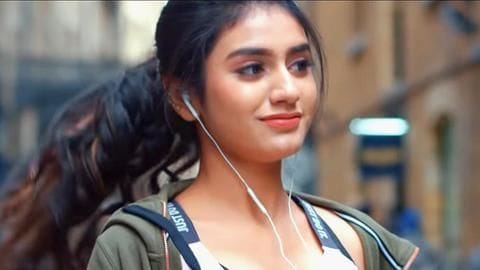 Priya Prakash Varrier's Bollywood debut Sridevi Bungalow is hitting headlines but for all the wrong reasons. 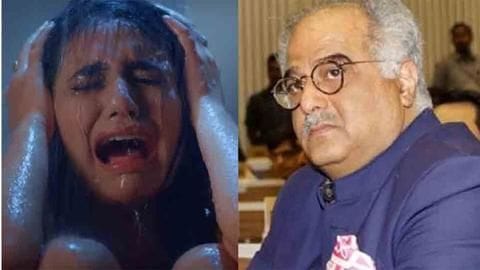 Priya Prakash Varrier, the popular 'wink' girl from Oru Adaar Love, is all set to make her Bollywood debut with Sridevi Bungalow. 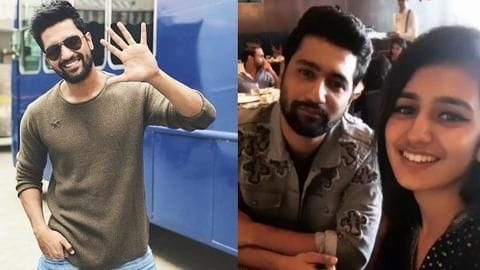 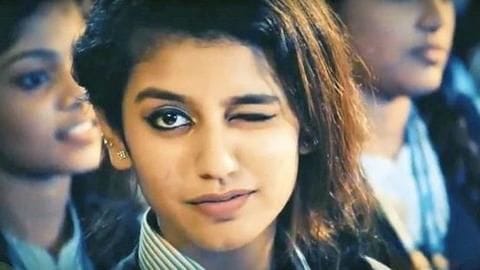 Remember Priya Prakash Varrier, the Malayali actress who became an internet sensation for her eyebrow dance in that "wink song", Manikya Malaraya Poovi from the film Oru Addar Love? 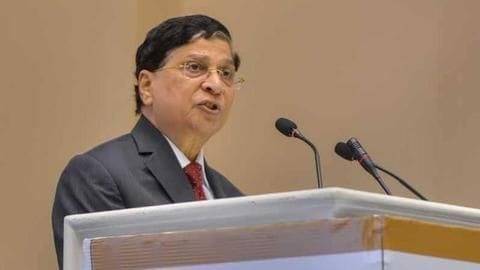 India
Beyond Section 377: Looking at prominent judgment of CJI Misra

Heading a constitutional bench which read down Section 377 of the IPC, CJI Dipak Misra scripted history. 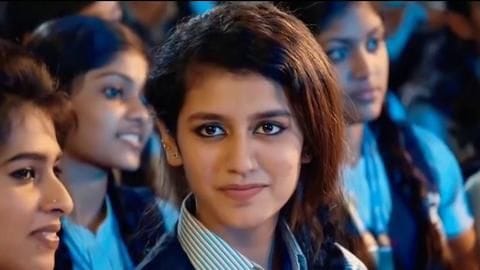 "Somebody in a film sings a song and you have no other job but to file a case," were CJI Dipak Misra's stern words as a Supreme Court bench quashed FIR against actress Priya Prakash Varrier on Friday. 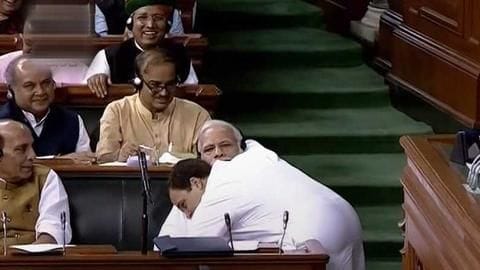 For the BJP, it was "drama." For the Congress, it was an "unscripted" win. For the rest, it was plain amusing. 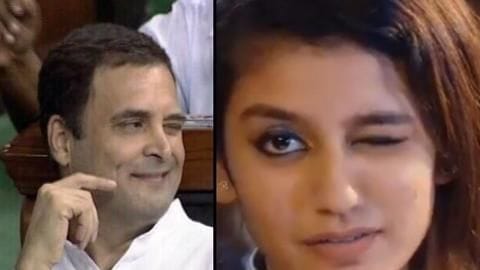 Actress Priya Varrier, whose wink in 'Oru Adaar Love' made her an overnight Internet sensation has expressed what she felt about Congress President Rahul Gandhi winking in the Lok Sabha today. 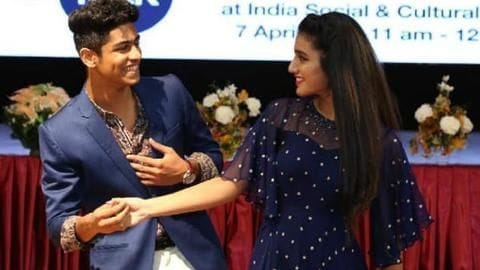 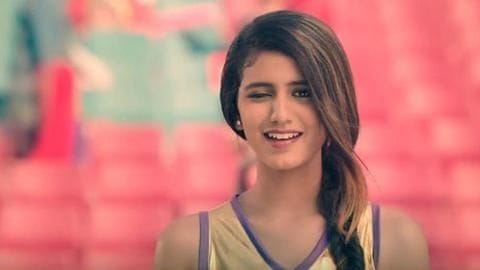 Malayalam
Internet is in love with Priya Prakash all over again

Priya Prakash Varrier has once again caught the Internet's fancy. The 'Oru Adaar Love' actress is seen in a chocolate advertisement these days and people are floored by her expressions. 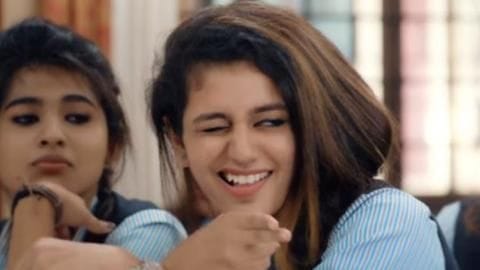 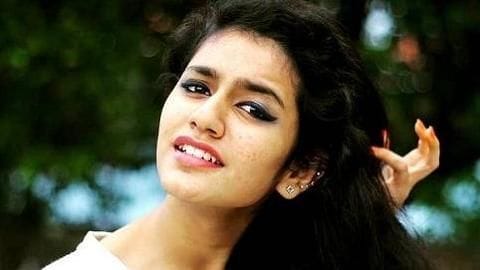 Displaying their witty side, the Vadodara City Police have adopted a unique strategy to spread awareness on safe driving. 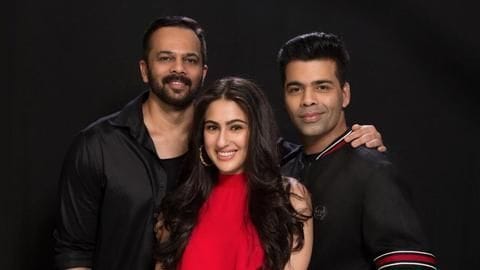 Amid uncertainty over her debut project 'Kedarnath', Sara Ali Khan has been signed as the leading lady of the Ranveer Singh starrer 'Simmba'. 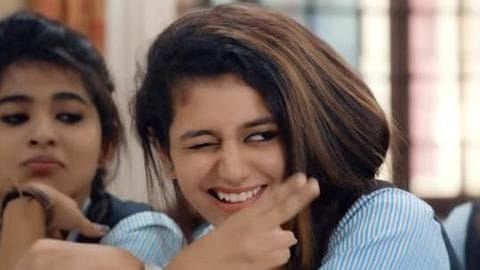 Even before the release of her maiden Malayalam film 'Oru Adaar Love', reports of Priya Prakash Varrier making her big Bollywood debut opposite Ranveer Singh in 'Simmba' are coming in. 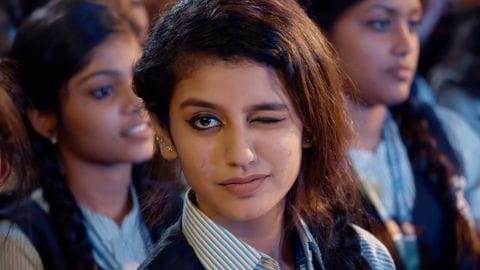 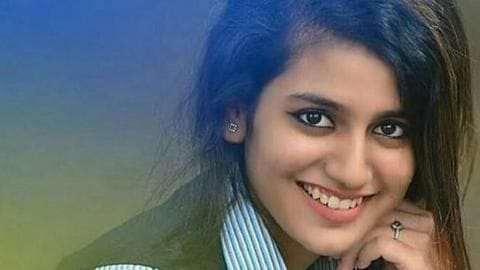 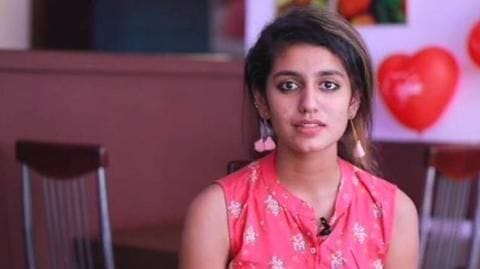 Priya Prakash Varrier, who recently broke the Internet with just a wink, is an ardent Sridevi fan. 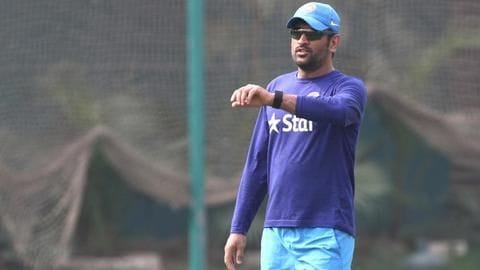 India
Dhoni does a Kohli, abuses Manish Pandey on field

'Captain Cool' MS Dhoni is known for his restrained and serene temperament, and he has won hearts for keeping calm even in the tensest of situations. 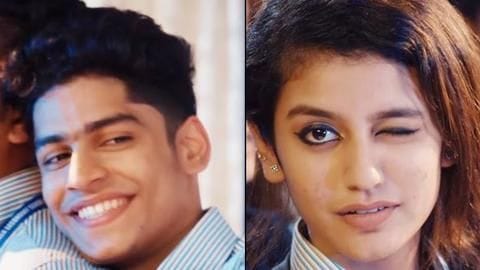 In a huge respite to the wink sensation Priya Prakash Varrier, the Supreme Court of India has stayed all the criminal proceedings against the 'Oru Adaar Love' actress. 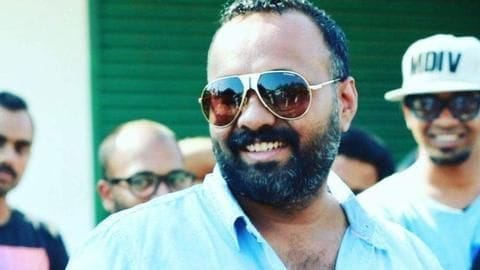 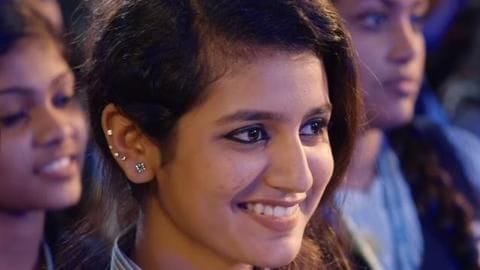 Muslims
How is Priya's viral song hurting the sentiments of Muslims?

Success comes with a price and it seems like the team of 'Oru Adaar Love' will have to learn this the hard way. 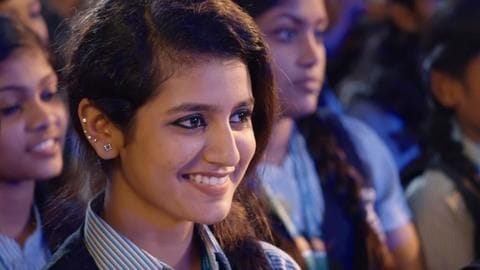 YouTube
Why is this Malayalam song Internet's latest obsession?

With Valentine's Day approaching, the Internet has been crushing over an endearing clip of a Malayalam love track 'Manikya Malaraya Poovi'.