'Next year': Priyanka Chopra speaks about her next Bollywood outing 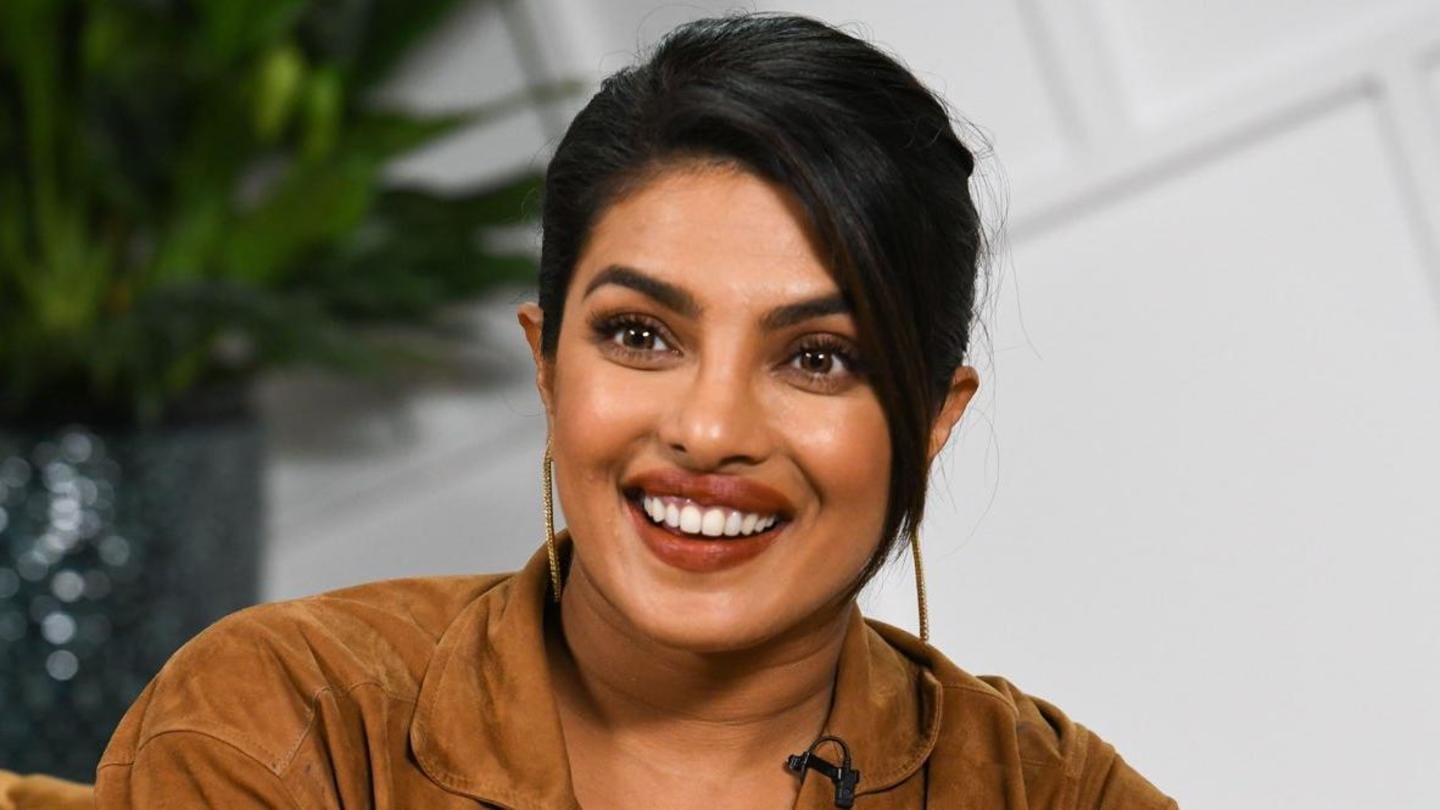 Global star Priyanka Chopra has established herself as a dependable name in the West. However, her Indian fans still want her to remain connected to her roots and work in a Bollywood movie.

And the desi girl recently revealed that she would be seen in a Bollywood movie as soon as next year.

Her hint was enough to get all her fans excited.

During a Twitter AMA session, she promised a comeback

Chopra was conducting an "Ask Me Anything" session on Twitter on Friday when a fan asked her what is going to be her next Bollywood movie.

The actress did not reveal much and only gave us two words: "Next year."

Her fans tweeted that they can't wait to see her in a Bollywood movie. Chopra's last Bollywood release was The Sky Is Pink. 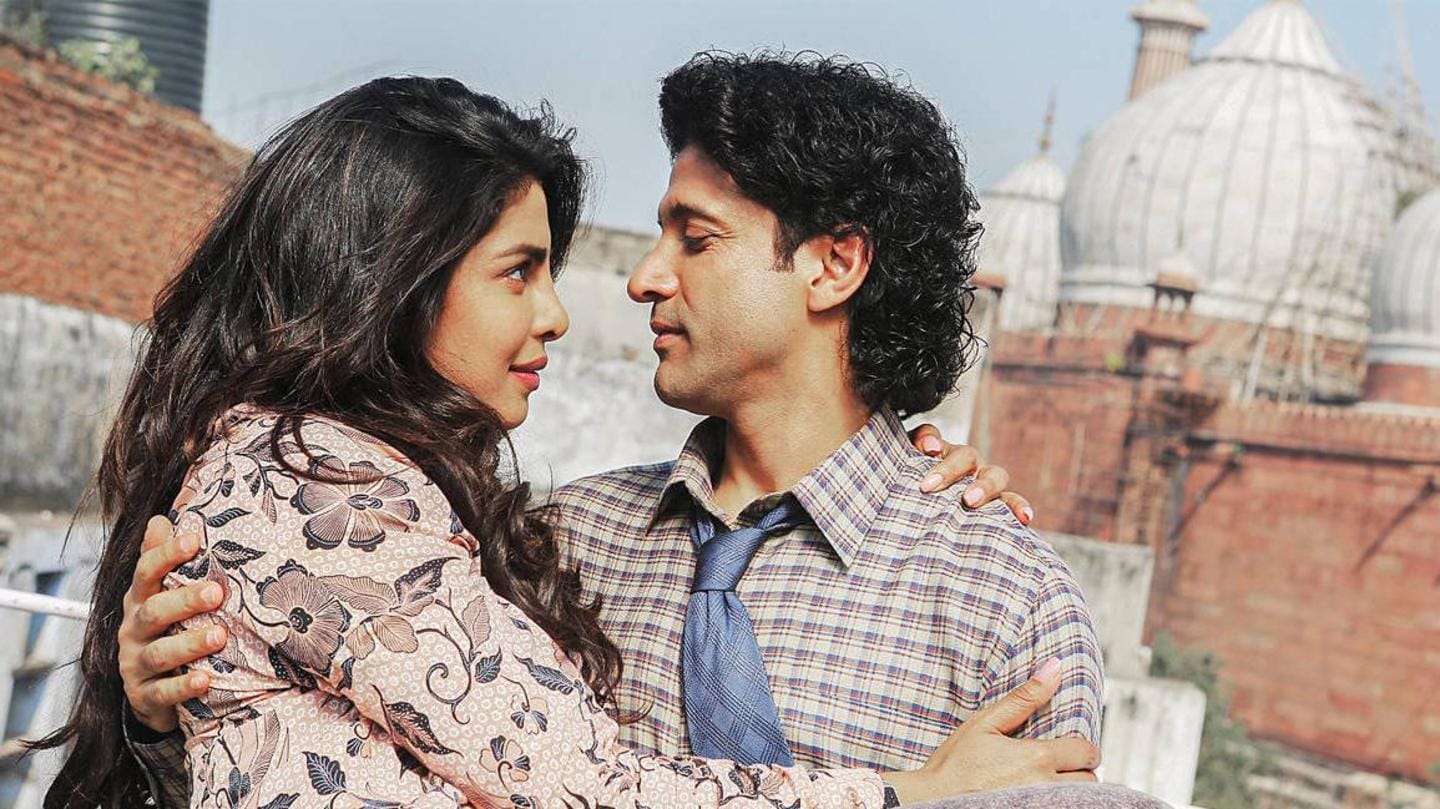 The Shonali Bose-directorial The Sky In Pink had released in 2019 and got good reviews from critics. Based on the life of teenage motivational speaker Aisha Chaudhary, the movie was high on emotions and starred Farhan Akhtar opposite Chopra.

PeeCee was also seen in Netflix's 2021 release The White Tiger, which starred Rajkummar Rao and Adarsh Gourav. She is also the film's executive producer.

Chopra's schedule, for now, is jam-packed. Earlier, pictures from the set of Russo Brothers' spy-thriller show Citadel had surfaced online. She was seen shooting with Game of Thrones star Richard Madden.

According to reports, PeeCee began shooting for her digital series debut in the UK in January.

Apart from Citadel, she'll be seen in Keanu Reeves's Matrix 4 and a romcom Text For You.