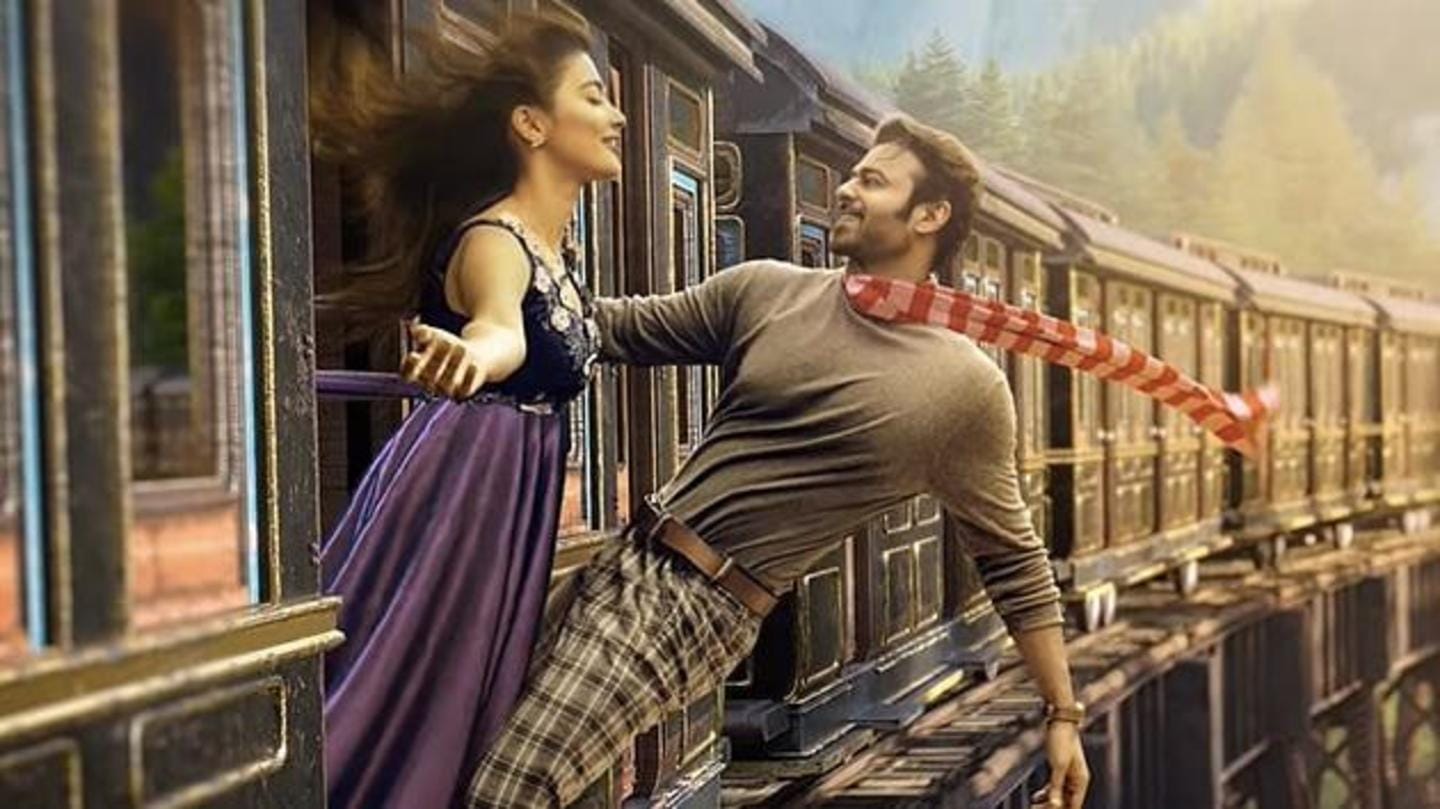 The makers of one of Prabhas's most-anticipated movies of the year - Radhe Shyam - released a pre-teaser of the upcoming film on Saturday, and we bet you'll fall in love with it.

The pre-teaser of the forthcoming multilingual project shows the popular action star in a romantic avatar.

Radhe Shyam will feature actor Pooja Hegde opposite him.

'Get ready for the biggest love announcement'

Taking to Twitter, the movie's production company UV Creations posted, "Get ready for the biggest love announcement of the decade!" and promised to share the full teaser on the occasion of Valentine's Day (February 14, 2021).

In the clip shared today, the caption on the screen reads, "You have known the man," followed with "It's time to know his heart (sic)."

Get ready for the biggest love announcement of the decade! ✨♥️
14th Feb, save the date! 💕 #RadheShyamPreTeaser ▶️ https://t.co/ALrESp2z7v

Prabhas set to charm audience with his romantic side

In the pre-teaser, Prabhas can be seen looking dapper in a suit, walking down a lane during a snowfall. The soothing background music and a big smile on his face are enough to charm fans.

The movie was completed amid the pandemic

The movie's team had filmed some sequence in March 2020 in Georgia, before the countrywide lockdown was imposed due to the COVID-19 pandemic.

The remaining portions were wrapped up after the lockdown.

In November 2020, the team completed the movie with a minimal crew in Hyderabad, while adhering to the rules and regulations issued by the government.

It will be out in five languages

Presented by Krishnam Raju under the banner of Gopi Krishna Movies, and jointly produced by UV Creations and T-Series, Radhe Shyam is said to be a love story set in Europe.

It will be released in Hindi, Telugu, Tamil, Malayalam and Kannada.

Prabhas on a signing spree 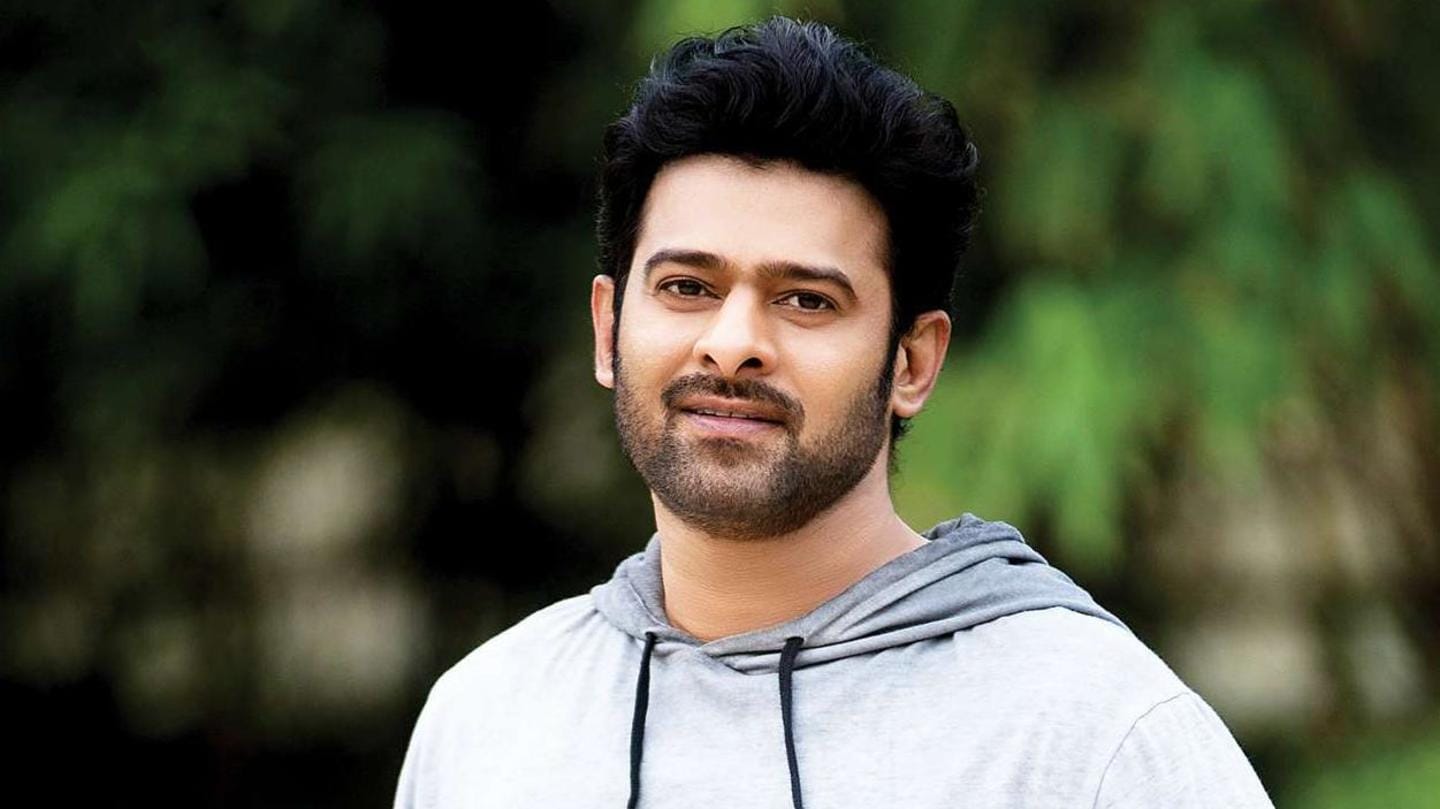 Apart from Radhe Shyam, the actor has several projects coming up.

He will be seen in director Om Raut's period drama titled Adipurush in which he will play a role inspired from Hindu deity Rama.

Prabhas has also signed filmmaker Nag Ashwin's next project, which will go on the floors later this year.

He is currently shooting for Prashanth Neel's Salaar.