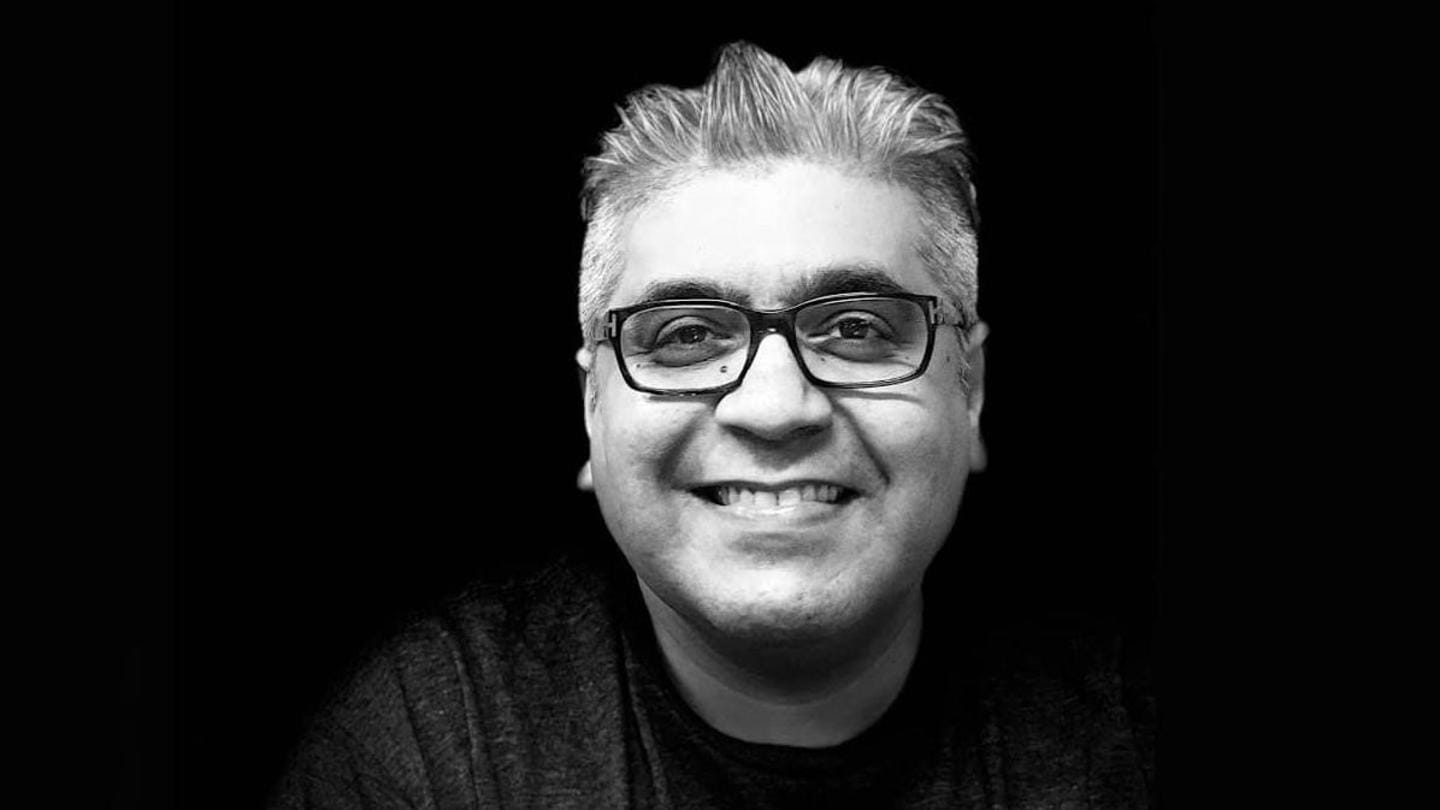 Popular film critic Rajeev Masand is in a critical condition after contracting COVID-19 a few days ago.

He was taken to Kokilaben Dhirubhai Ambani Hospital in Mumbai after his oxygen level went down.

It was reported that the former entertainment journalist was on ventilator support before new reports suggested otherwise.

Many celebrities have, in the meanwhile, prayed for his speedy recovery on social media.

In this article
Sources

'He is serious and the doctors are doing their best'

The portal then quoted one of Masand's close friends as saying, "He is serious and the doctors are doing their best. Let's pray for his quick recovery."

Thereafter, ABP News also confirmed the news by citing a source close to Masand, adding he was admitted to the ICU. 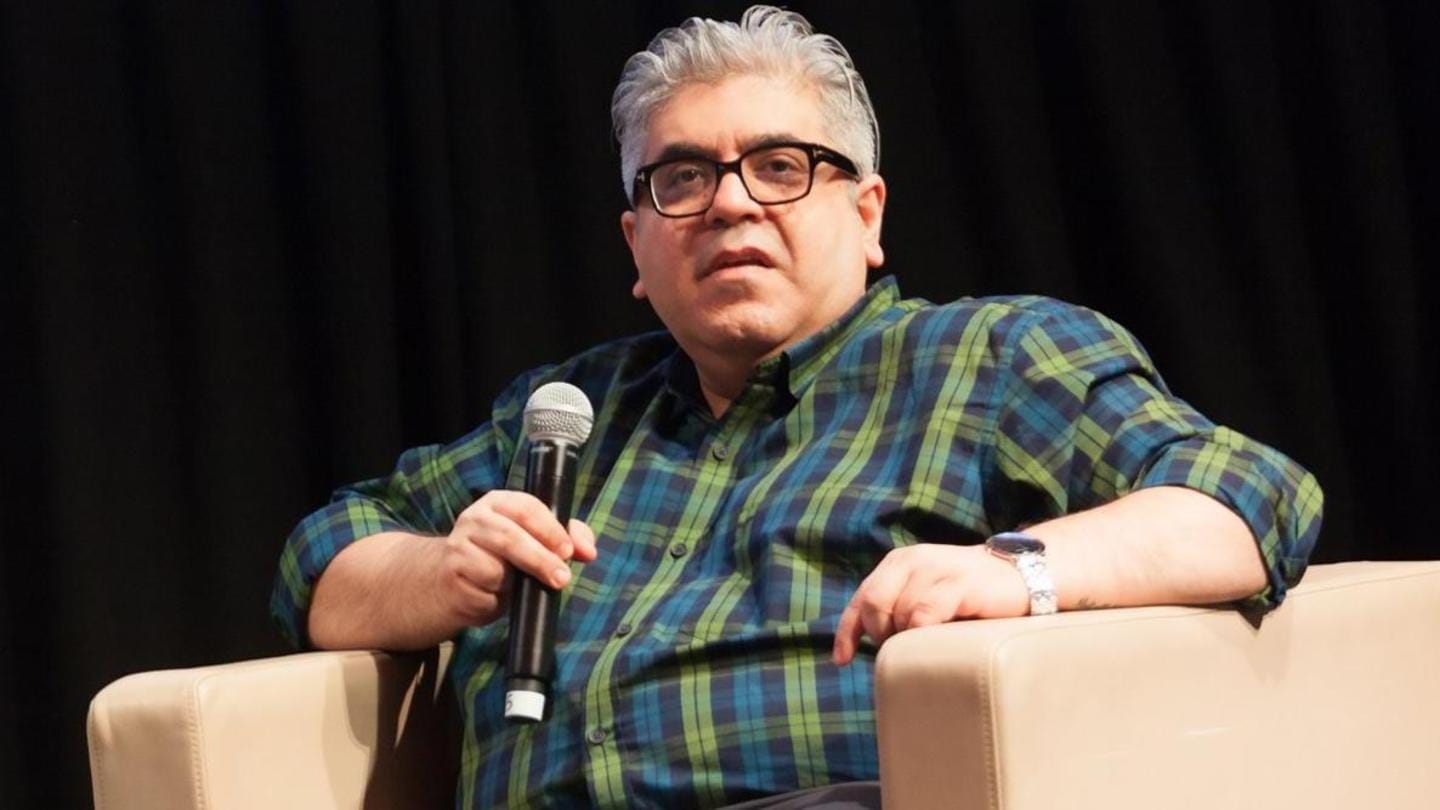 Soon after the publication of the first report, Film Information issued a corrected report that said Masand was not on a ventilator.

While it reiterated that doctors categorized the journalist's condition as critical, the portal said he was being given additional oxygen externally.

What is more relieving is that Masand is reported to have messaged his wife today to say that he's feeling better.

As soon as reports surfaced online, many stars wished Masand a quick recovery.

Actress Dia Mirza wrote, "Dearest @RajeevMasand Praying hard. Get better soon and see this message and know that you are so loved."

Similar messages were shared by Bipasha Basu and Nimrat Kaur on social media.

Meanwhile, Masand's health became a trending topic, but for unwanted reasons. Several fans of Sushant Singh Rajput termed his ill health as karma, while another criticized Masand's blind articles on the late actor. To recall, he was questioned in connection to SSR's death case. Famous for his roundtable talks with actors, filmmakers, and producers, Masand is one of the most widely known movie critics in the country.

However, drawing a curtain to his illustrious career of more than two decades, the 42-year-old joined Dharma Cornerstone Agency (DCA) as the Chief Operating Officer (COO) earlier this year.