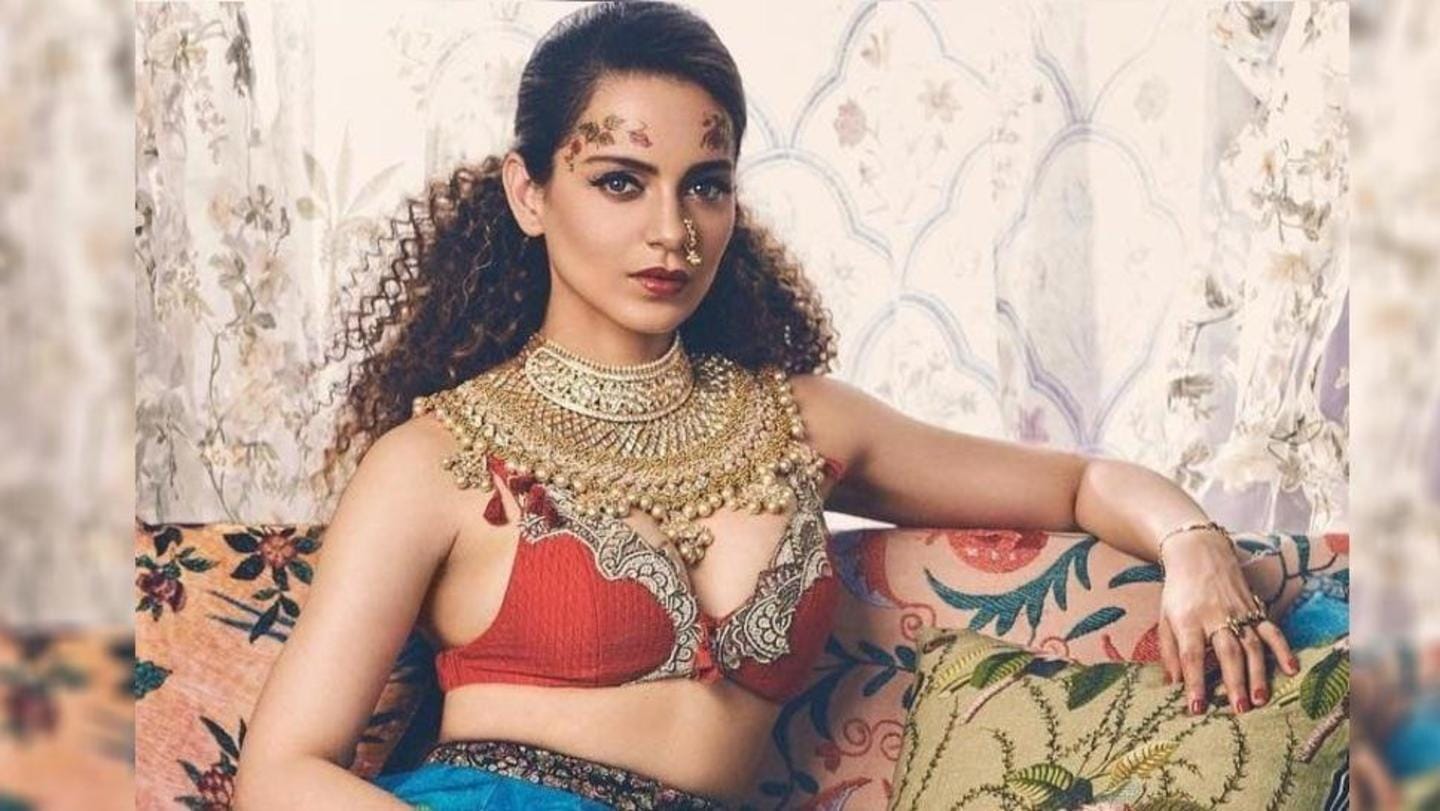 She recently talked about how Bollywood is fixated with fair-skinned people.

Ranaut added that she would've gotten a shelf life of three-four years due to her fair complexion, but instead she chose to showcase her talent and prove that she was more than her skin color.

'My fair complexion is the least of my favorite things'

In an interview, she talked about how people couldn't see beyond her skin tone.

She said, "They were willing to give me that shelf life in return for the fair complexion. My fair complexion is the least of my favorite things. There is so much more to me as an individual, and I was appalled to see that they didn't care about that. (sic)"

Previously, she turned down advertisements for fairness products The Queen actress shared why she refused to endorse skin-whitening products in the past.

"Ever since I was a kid, I have never understood the concept of fairness. Especially, in such a case, as a celebrity, what kind of an example would I be setting for younger people?" Ranaut had said then.

She also mentioned that her sister Rangoli Chandel is "dusky yet beautiful."

Ranaut was told not to belong to 'good actor category'

Recalling her early days, the Panga star said that she was asked not to stay in the "good actor category," otherwise she'd be sidelined.

Talking about it, she said, "I don't mean to disrespect anyone, but I am just quoting what people told me."

This is what Ranaut was told in her early days

"If you become as good as Smita Patil or Shabana Azmi, you can never be a mainstream actor," this is what I was told. So, after doing films like Gangster, Life in a Metro and all, I tried to do Double Dhamaal, Rascal," she shared.

Ranaut will debut as a digital producer soon It was recently announced that Ranaut would produce a digital venture called Tiku Weds Sheru under her banner Manikarnika Films.

She will reportedly promote new talent through her production house.

The 34-year-old star is also awaiting the release of her political biopic on J Jayalalithaa, titled Thalaivi.

The release was scheduled for April 23 but was delayed due to the raging pandemic.