Now, Kangana Ranaut's 'Thalaivi' gets postponed due to coronavirus 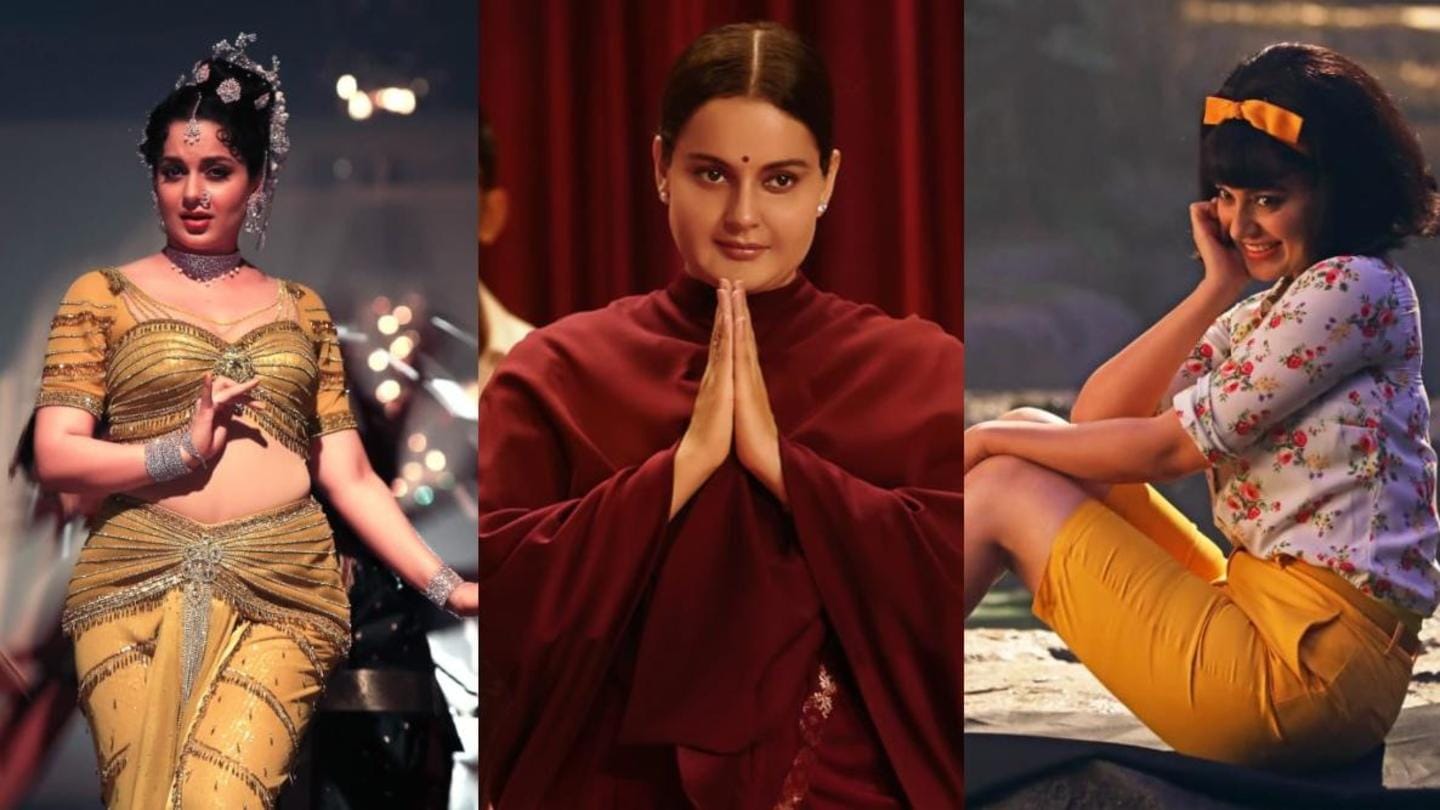 Kangana Ranaut-starrer Thalaivi is the latest project to get postponed due to the coronavirus pandemic. The makers announced on Friday that they decided to push back the release date owing to the raging health crisis. This development comes days after Ranaut had mocked filmmakers Karan Johar and Aditya Chopra for deferring the release of their movies. She had said she would be "saving Bollywood."

ZEE Studios issued a statement on social media yesterday, thanking everyone for praising the movie's trailer. The caption read, "#Thalaivi has always been about people first and in these times, people and their safety come first (sic)." Mentioning that Thalaivi is a multilingual project, the studio said it wants to release the film in all the languages on the same day.

'Our film is ready for release on 23rd April' 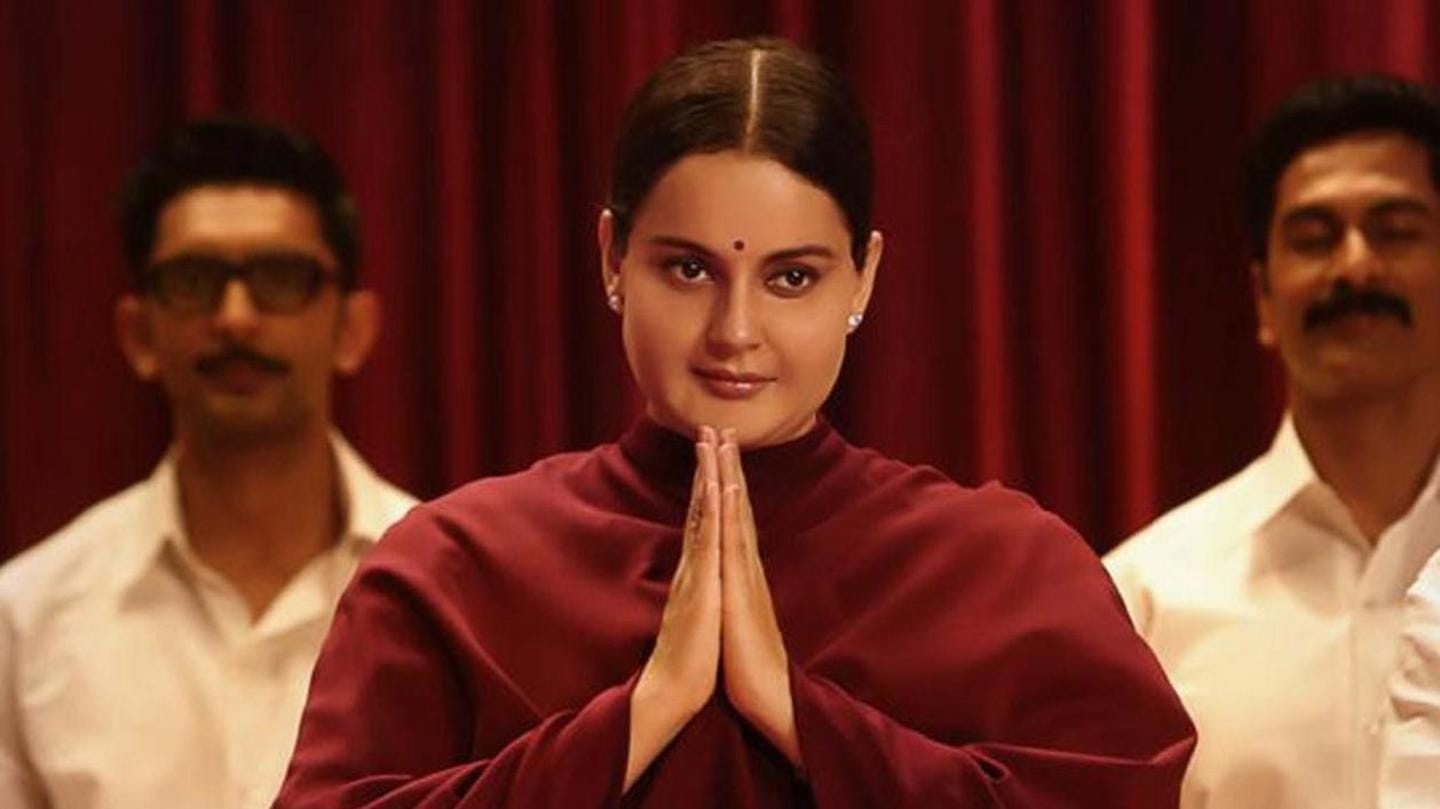 The studio appreciated the hard work of the cast and crew and also informed that Thalaivi is ready to hit the theaters on April 23, the original release date. However, the makers still decided to defer the release to support the COVID-19 rules, that have been imposed by several state governments. The note was re-tweeted by Ranaut as well.

#Thalaivi has always been about people first and in these times, people and their safety comes first.
Stay safe everyone!
We will be back soon! pic.twitter.com/hkqo1FdcKx

Netizens supported the team's decision, said they're waiting for 'Thalaivi'

The post invited supportive comments, with one user writing that viewers will wait for the movie. Another user called it a good decision. With this development, Thalaivi has joined the long list of movies that have beem forced to change the schedule. Earlier, Rana Daggubati's Haathi Mere Saathi, Amitabh Bachchan-Emraan Hashmi's Chehre, Akshay Kumar-starrer Sooryavanshi, and YRF-backed Bunty Aur Babli 2 were postponed. 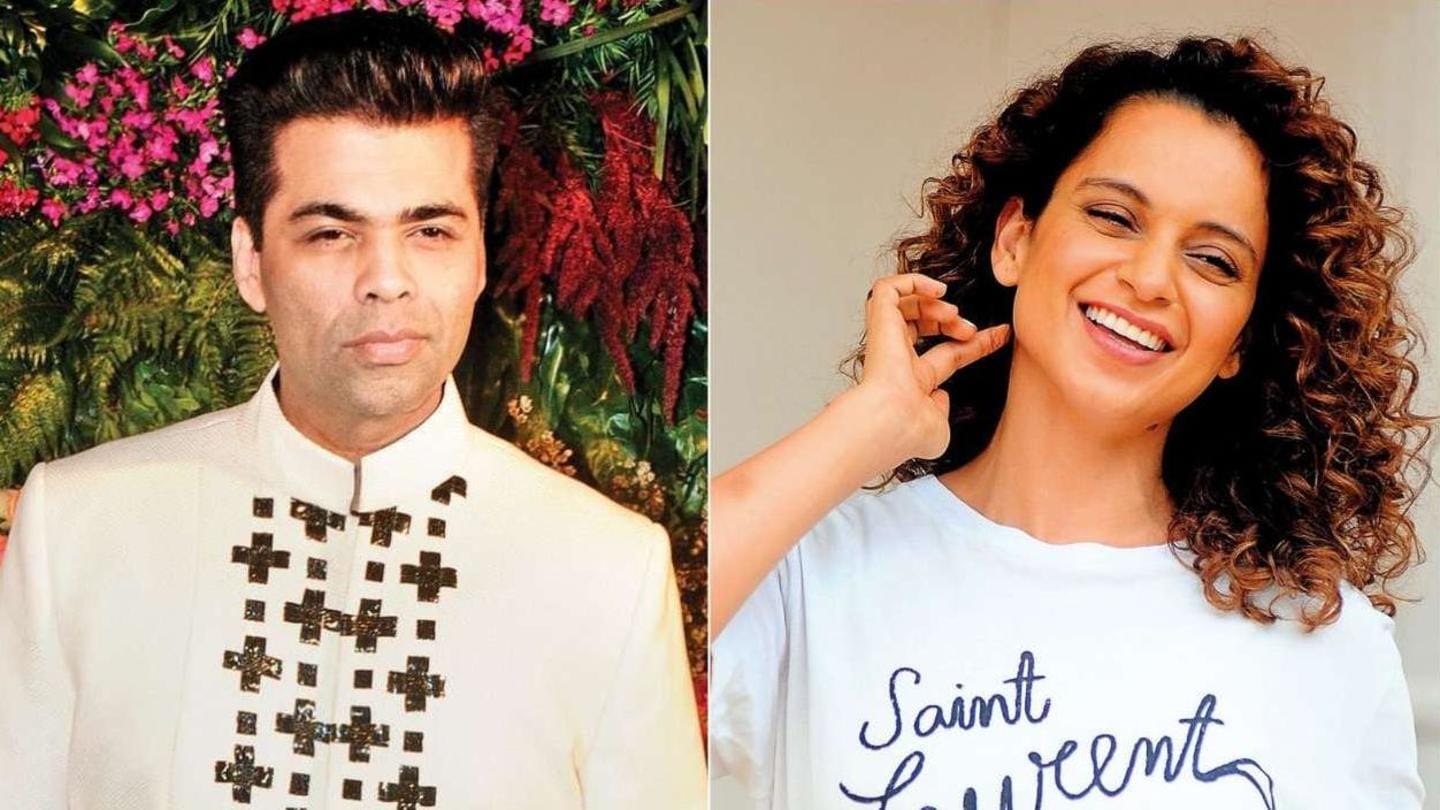 Not long ago, Ranaut had slammed Johar and Chopra after it was revealed that several big banner movies won't be releasing soon. Calling them "Bollywood ke thekedars," the actress had said she would save the industry by releasing Thalaivi as planned. To note, Ranaut will be seen as the late Tamil Nadu Chief Minister and towering AIADMK leader J Jayalalithaa in Thalaivi.