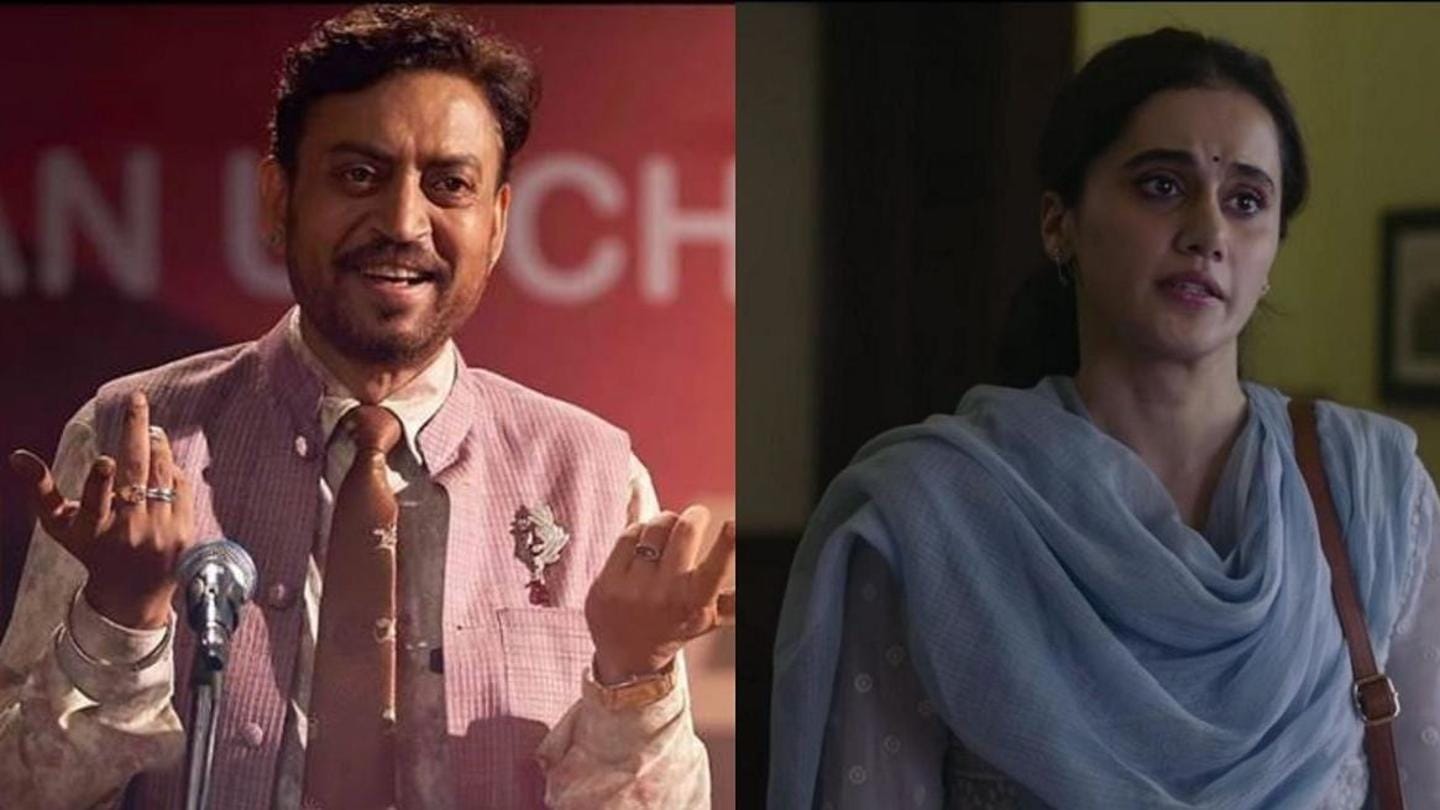 The 66th annual Filmfare Awards were announced on Saturday evening. Even though 2020 had been a hard year for the entertainment industry and many films couldn't get a big-screen release, the awards honored the ones that managed to and also the ones that released on OTT platforms. Anubhav Sinha's Thappad and Shoojit Sircar's Gulabo Sitabo took home big honors. Here are the big winners.

In this article
Winners

Legendary actor, Irrfan Khan, who passed away last year, won the Best Actor award for his last Angrezi Medium. He was also conferred with the Lifetime Achievement Award posthumously. The most coveted honor of the evening went to Thappad as it was conferred with the Best Film title. The movie's lead, Taapsee Pannu, also took home the Best Actress award for her widely-acclaimed role. 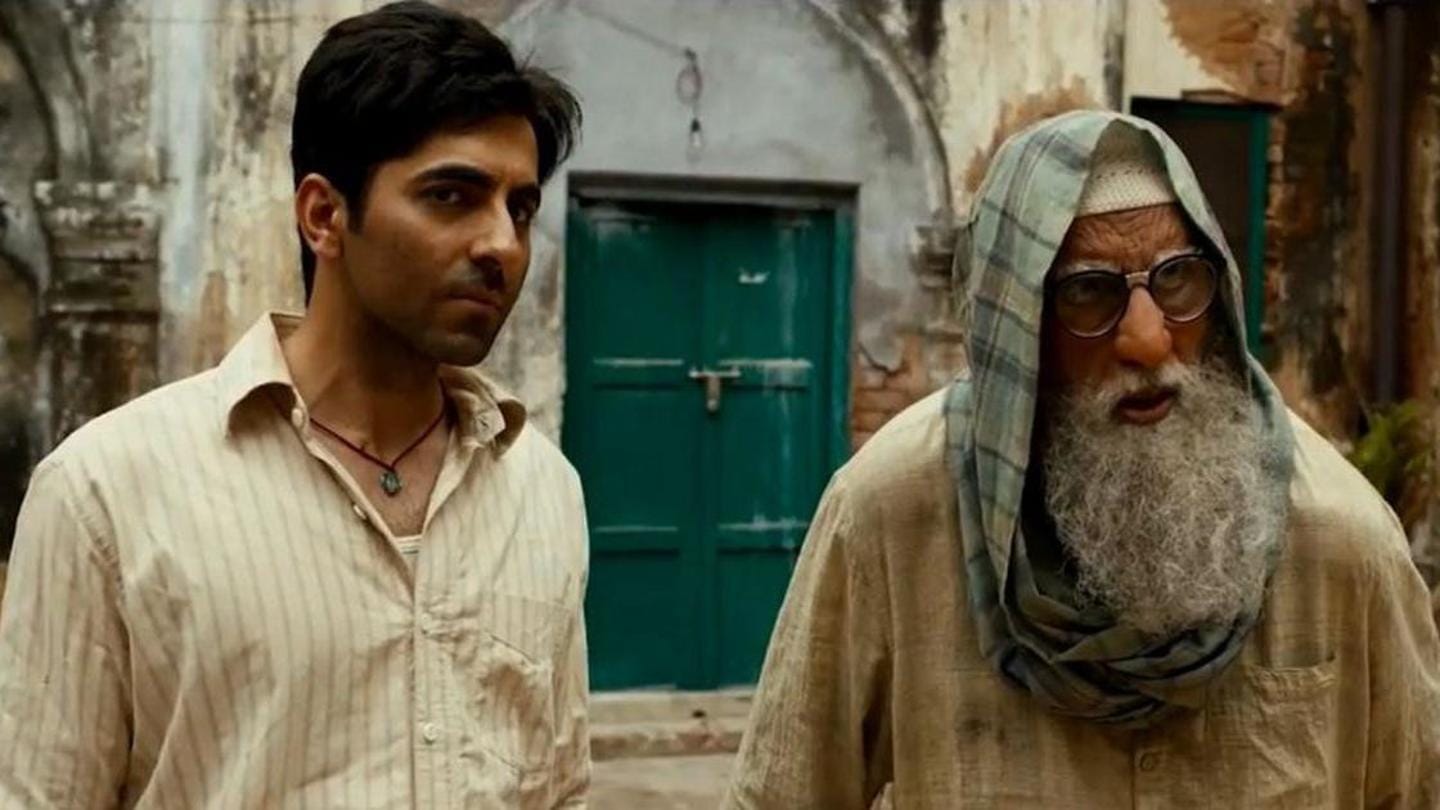 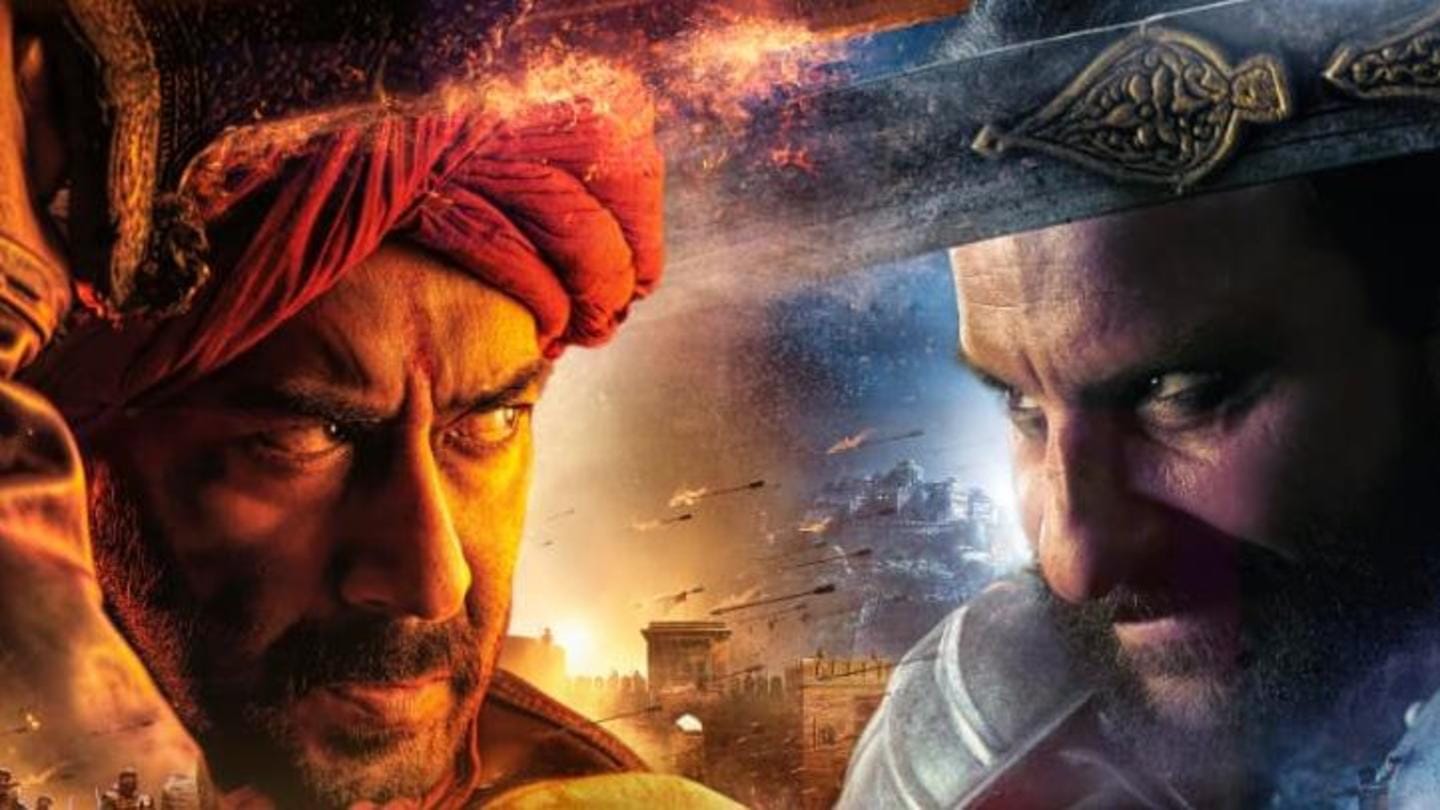 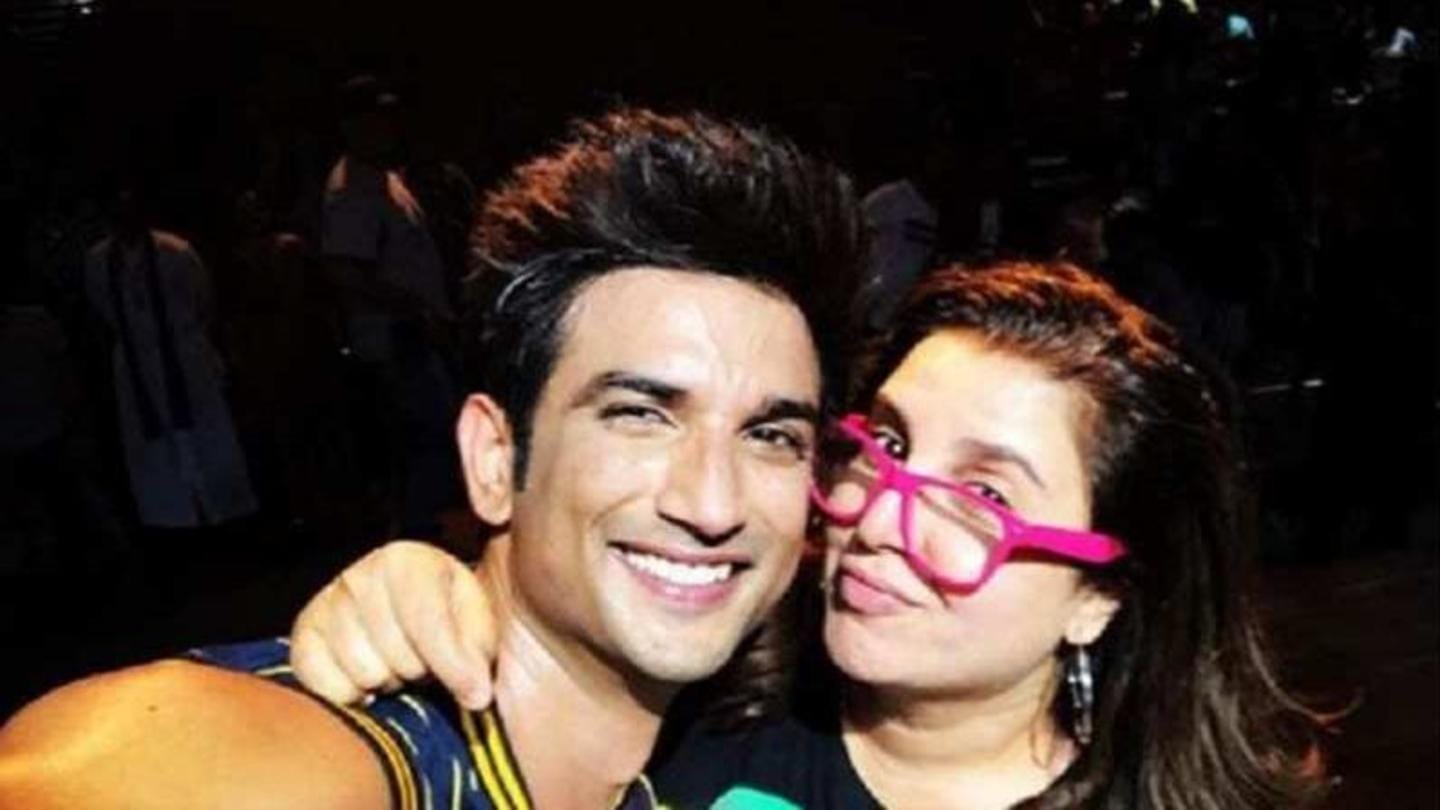