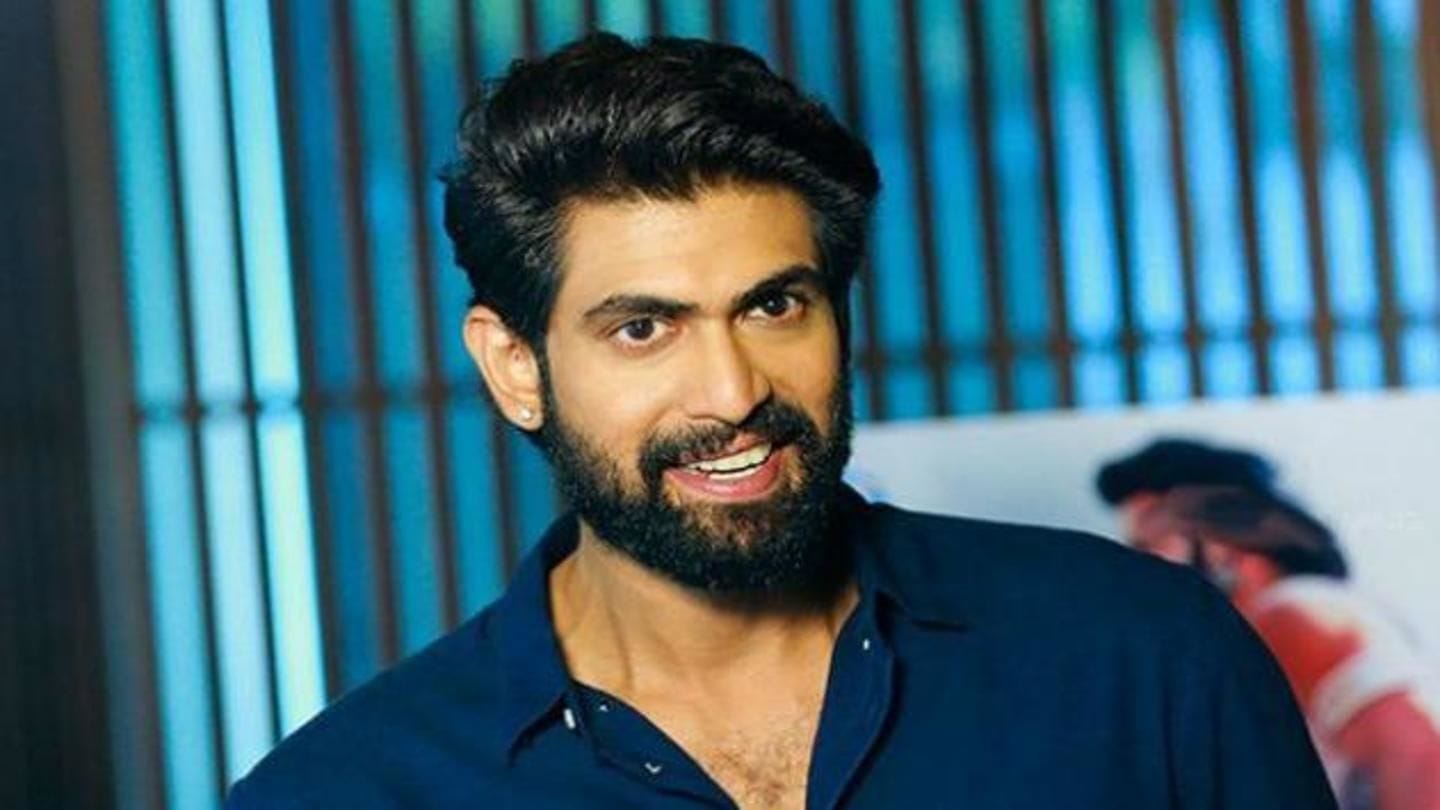 Rana Daggubati has announced his association with the highly acclaimed Telugu film 'C/O Kancharapalem'. The 'Baahubali' star took to the micro-blogging website Twitter to reveal that he will be presenting the "big small film of the year". 'C/O Kancharapalem' has been selected to be screened at the New York Indian Film Festival.

Happy to be presenting the film #COKancharapalem in association with Suresh Productions. Can't wait for you guys to watch this Big Small film of the Year. pic.twitter.com/a7Xv5qtKTP

Its release date is yet to be announced 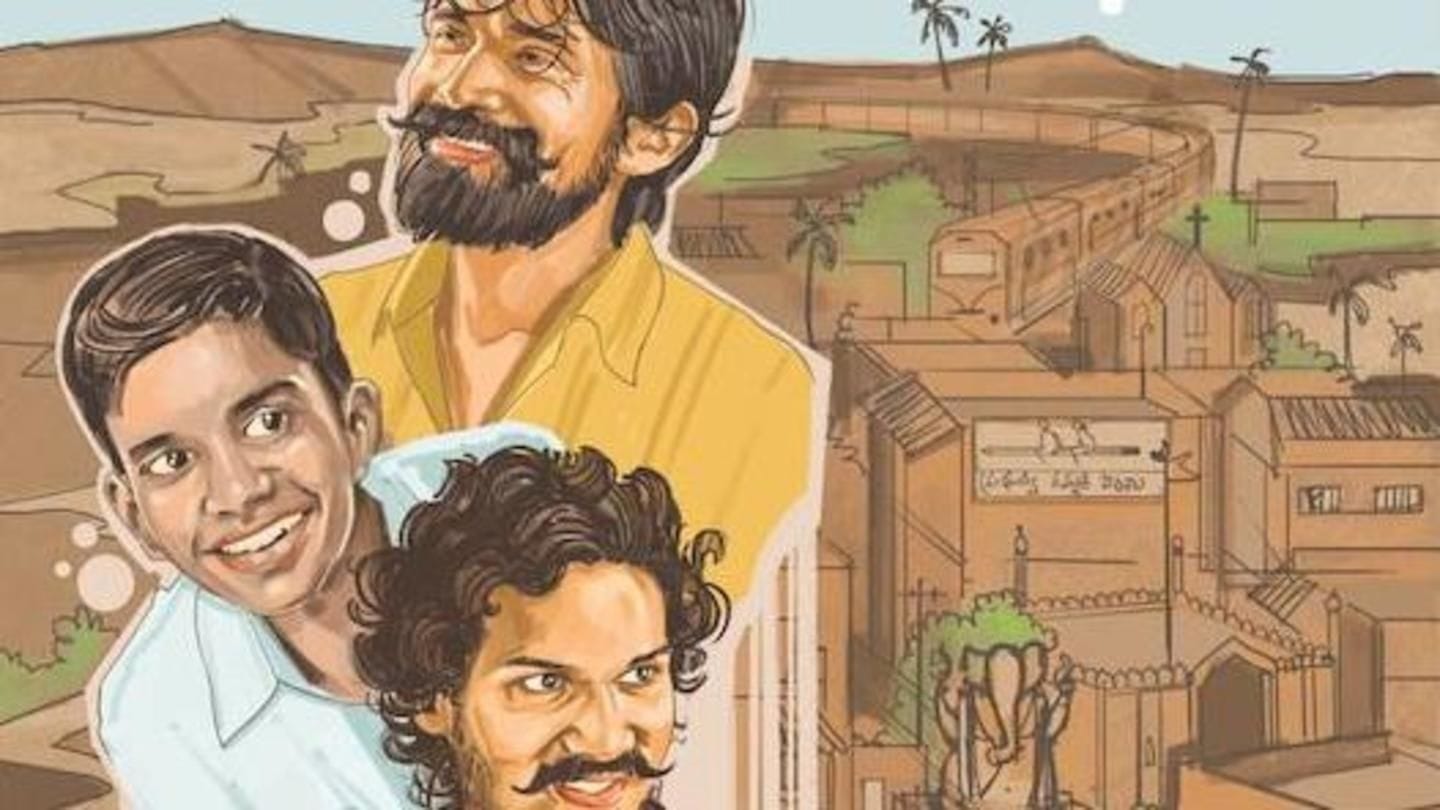 Directed by Maha Venkatesh, 'C/O Kancharapalem' is a slice of life tale set in Vizag. The film has travelled to various film festivals across the world. Speaking about the film, first-time producer Praveena Paruchuri said, "We hear about Tamil, Hindi, Malayalam films being showcased at various film festivals. Why not a Telugu film? Our film reverberates with the essence of people from the heartland."