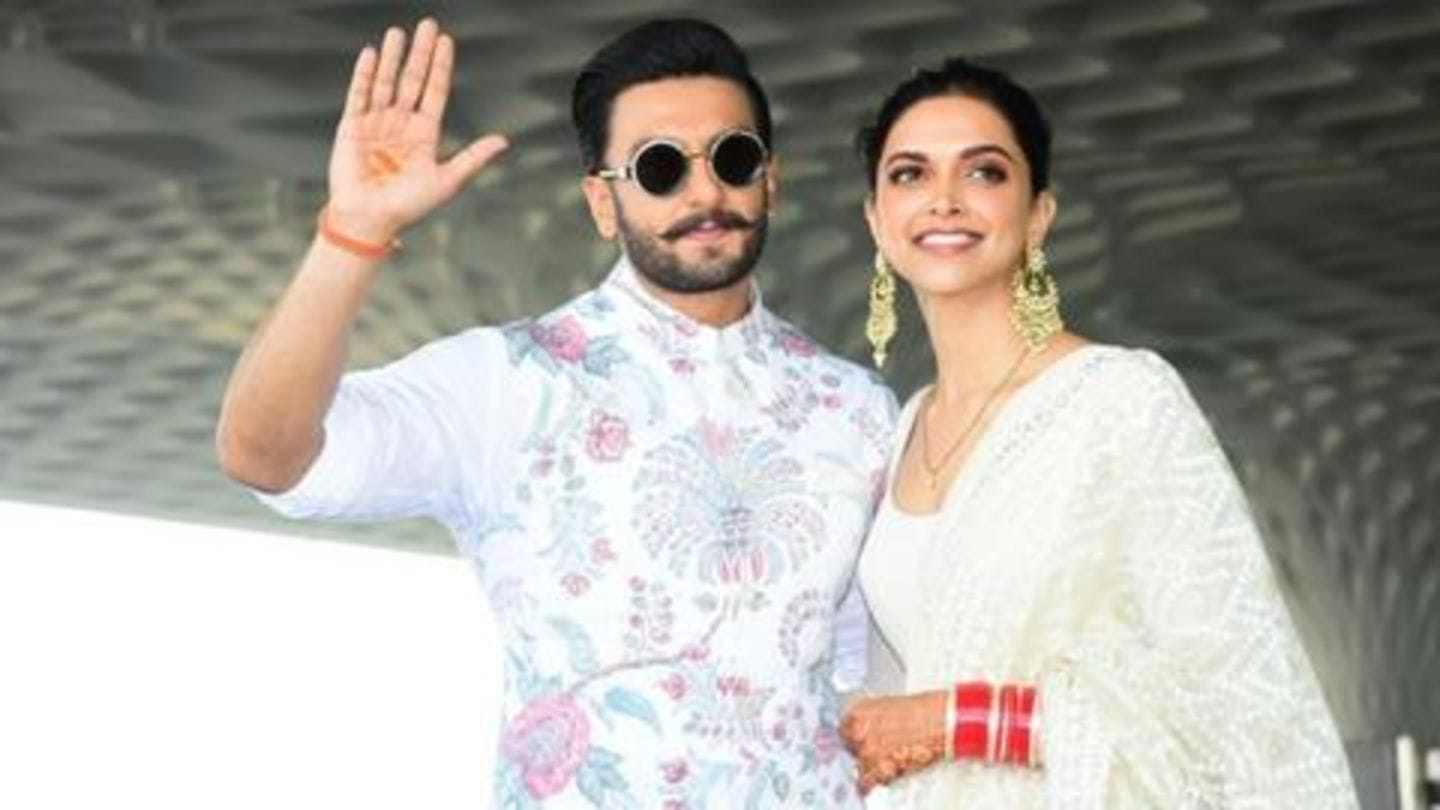 Ranveer Singh celebrated his 34th birthday with his wife Deepika Padukone last week, sharing the actress' drool-worthy pictures for their fans. While talking to Femina recently, the Gully Boy actor candidly shared about his life with Deepika after their marriage. In the interview, he shared that one thing no one knows about the Padmaavat actress, and also revealed who relents first after a fight.

Marriage has allowed our relationship to blossom further, says Ranveer 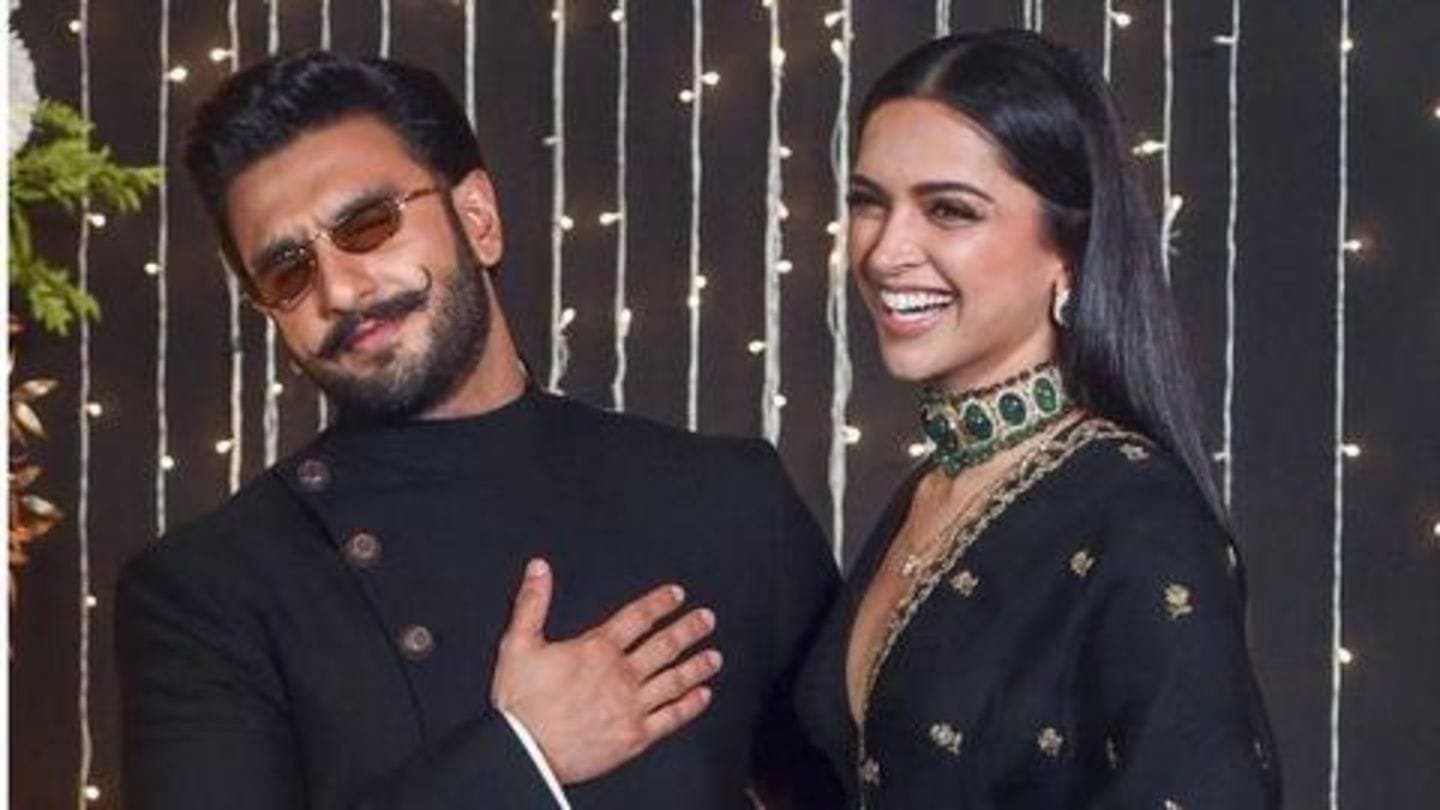 Ranveer, who is clearly enjoying marital bliss, said his relationship with Deepika has evolved and got better after the marriage. "The added security that comes with marriage has allowed our relationship to blossom further," he added. The flamboyant actor asserted that "there is no space for doubt or misgiving," and that they are "cocooned in love" and "share experiences and laugh together."

What is Deepika's special quality none knows, but Ranveer adores 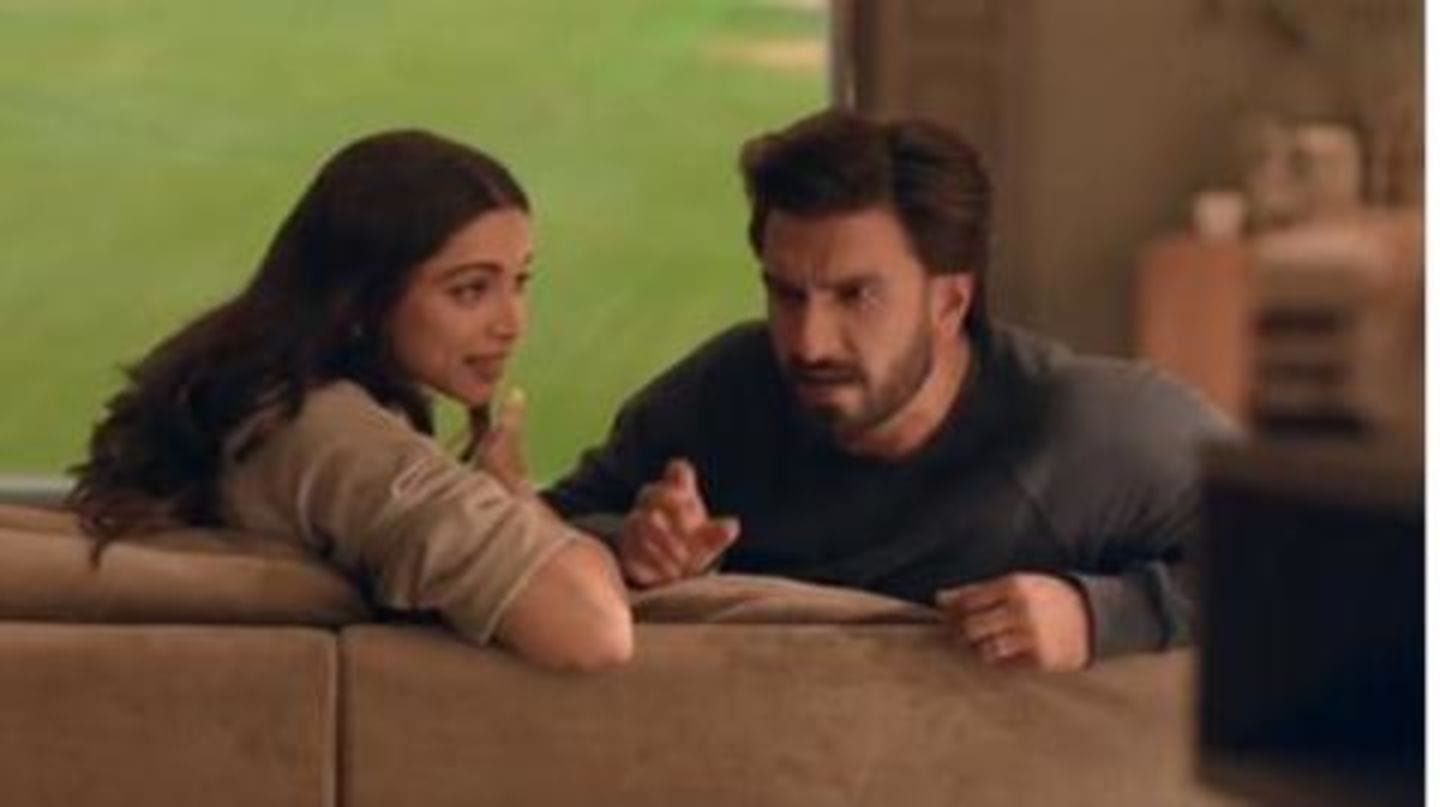 Interestingly, Ranveer, who doesn't leave a chance to gush about his beloved wife, also spilled beans about that one special quality Deepika has that none is aware of. The Dil Dhadakne Do actor averred, "There is a child-like quality to her that nobody other than me has the privilege of seeing." He warmly said that "It's a precious part of my life."

We do not fight, Ranveer says

Furthermore, Ranveer also mentioned that there is "grounded-ness, centred-ness, security, warmth, and joy," in their relationship. On being quizzed about who gives in when there is a fight, Ranveer replied that they do not fight at all. Now that is really commendable!

When Ranveer bowled over Kapil Dev with his '83' look 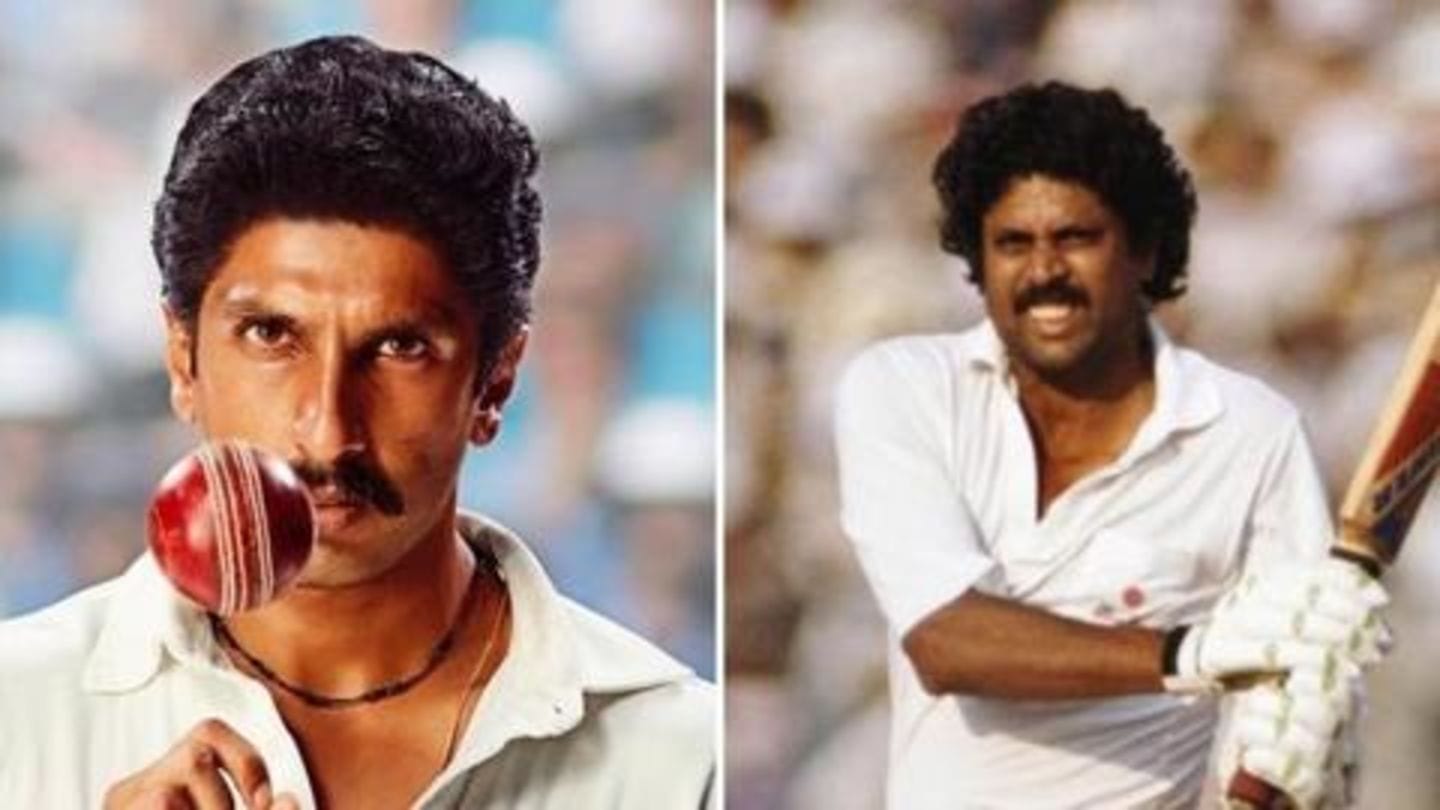 On the work front, Ranveer is currently busy shooting for his upcoming sports drama '83. Helmed by Kabir Khan, the movie chronicles the story of India's glorious victory in the 1983 World Cup. Notably, he will be playing former cricket captain Kapil Dev in the multi-starrer movie. He recently unveiled his look from the movie which shows him bearing an uncanny resemblance to Kapil. 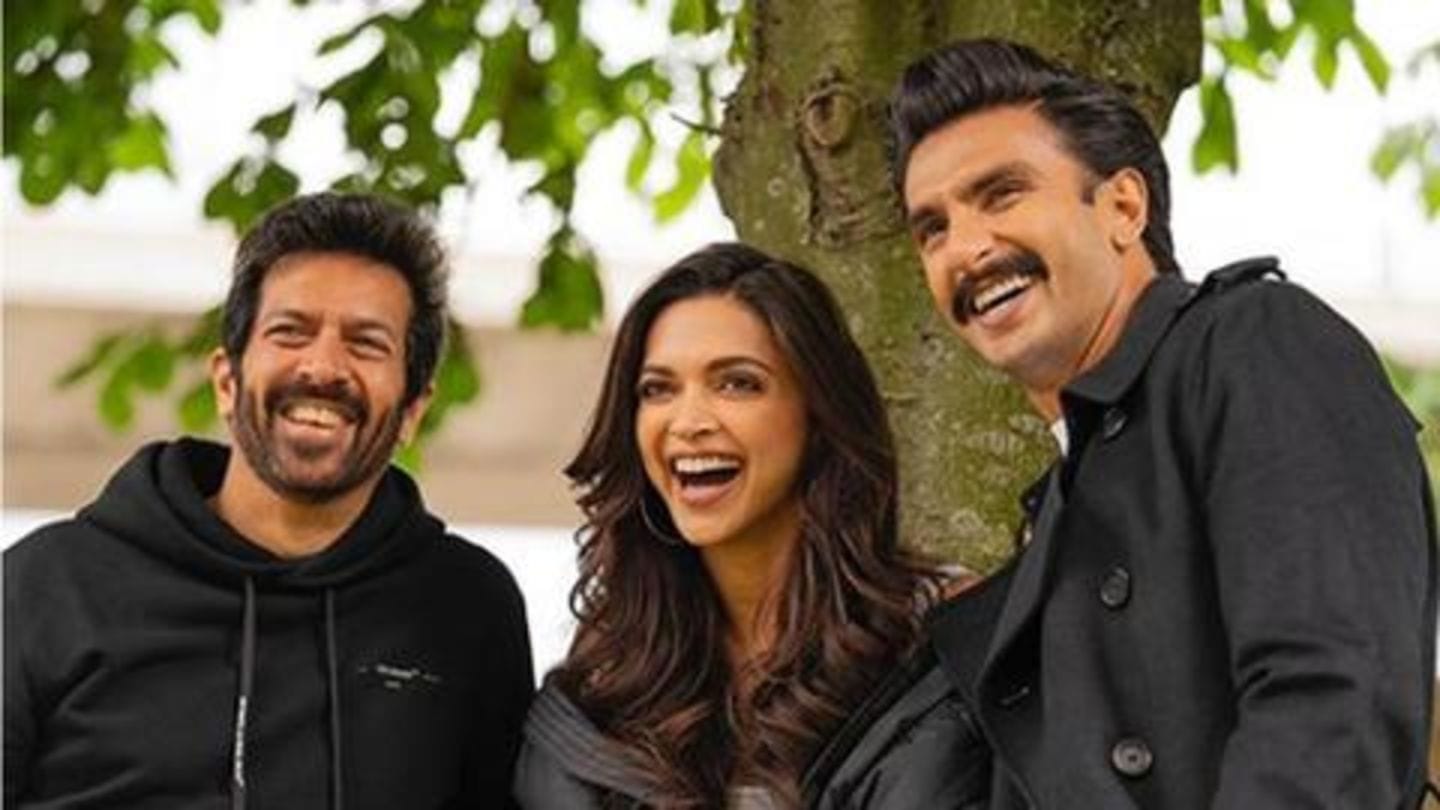 '83 will also feature Deepika in the role of Ranveer's onscreen wife, Romi Dev. This will be Ranveer and Deepika's first movie together post their wedding in November 2018. The two were last seen in Sanjay Leela Bhansali's 2018 release Padmaavat as Alauddin Khilji and Queen of Chittor Padmavati. However, given the storyline, they did not share the screen space in the movie.