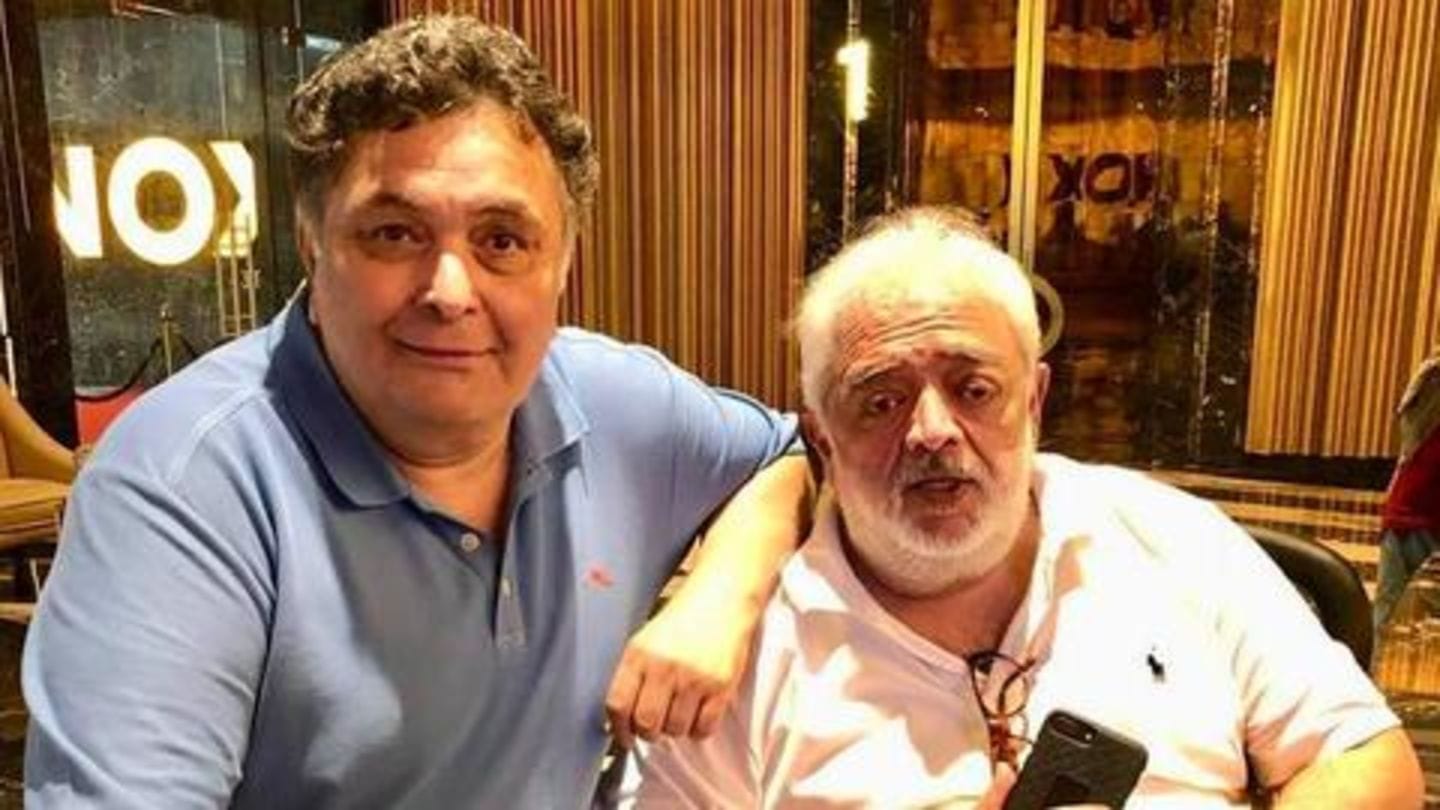 Last year in September, veteran actor, Rishi Kapoor, left his fans anxious as he suddenly moved to New York, USA, for getting an undisclosed medical illness treated. Since then, his wife Neetu has been sharing his health updates. And now, filmmaker and friend Rahul Rawail has posted about the actor's recovery, confirming that Rishi is now free from the deadly disease. Here is more.

Rishi to stay in New York for follow-up procedures 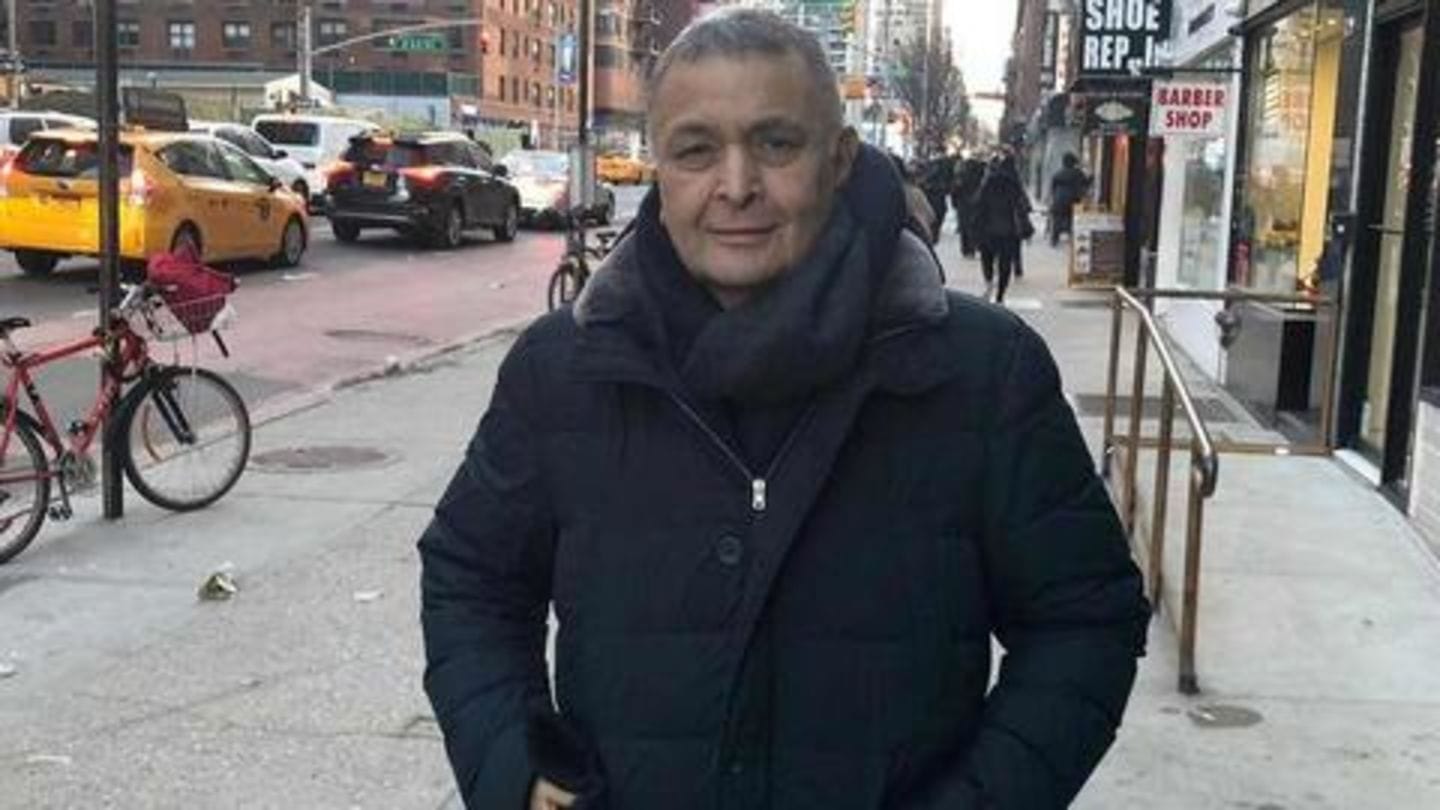 Rawail posted a picture of him with Rishi on Facebook yesterday, and wrote, "Rishi Kapoor is cancer free." When contacted, the Anjaam director said that he hasn't met Rishi but has spoken to him over the phone yesterday morning, and was told that he has totally recovered. However, he will be staying in New York for a while to complete his follow-up procedures.

Rawail posted a picture from the screening of 'Sanju'

Rishi wants to come back to India soon, says Rawail

When asked about Rishi's return, Rawail said, "I have no idea on that, yet. But he definitely wants to come back as soon as he can. Also, it has been a very personal conversation with him, so that's all I can share."

He is on his way to full recovery, told Randhir The post has gone viral now, and Rishi's elder brother, Randhir Kapoor was apparently swamped with calls, who later confirmed the news. "Yes, he is much better, and will come back soon," he said. When asked about Rishi's recovery, Randhir added, "He's on his way to full recovery and it takes time, he's got to finish the whole course, but he's fine."

With everybody's prayers, he is doing well, says daughter Riddhima

Hindustan Times also contacted Rishi's daughter, Riddhima Kapoor Sahni, who stays in Delhi. She refrained from commenting about the current condition of her father, but said, "Yes, he is recovering. With everybody's prayers and wishes, he is doing well."

However, Neetu or Ranbir has not confirmed about Rishi's recovery 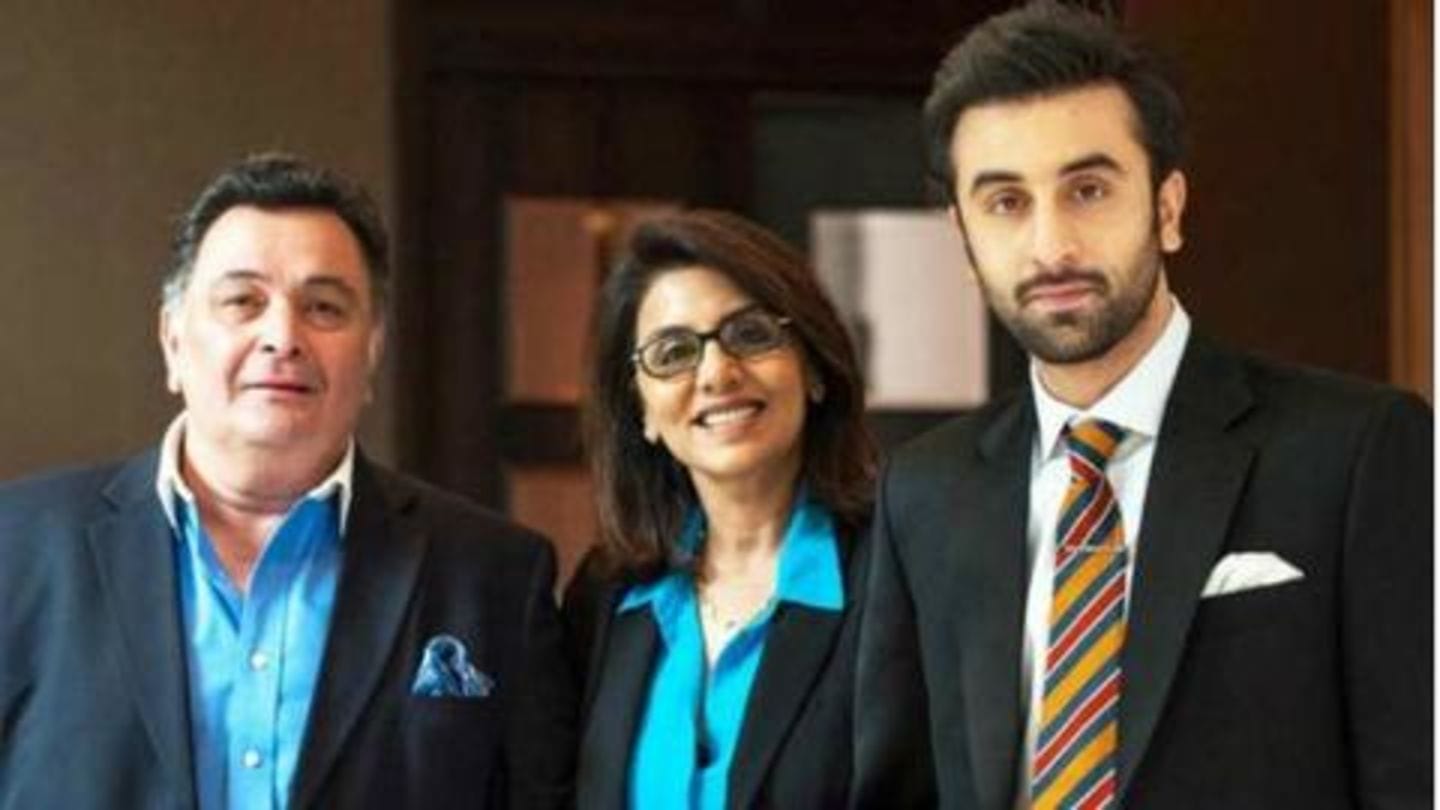 Meanwhile, neither Neetu, nor his son, Ranbir Kapoor has given any statement on Rishi's medical condition yet. However, while talking to media last month, Ranbir had said that his father was doing fine. While Rishi's illness is still a mystery, Neetu, had hinted earlier, on Instagram, that it might be cancer, when she wrote, "Hope in future cancer is only a zodiac sign."

On the work front, the 66-year-old actor, who is believed to be the first chocolate boy of the film industry, was last seen in Netflix movie Rajma Chawal. Since his diagnosis, many actors have visited him including Priyanka, Alia Bhatt, SRK and Aamir Khan.