Randhir Raj Kapoor is an actor, film producer, and director in Hindi cinema. Belonging to the famous "Kapoor family" of the Hindi entertainment industry, he began his career in the cinema as a child artist. Randhir made a debut in 1955 with the film 'Shree 420' and also appeared in 'Do Ustad' in 1959. In 1971, he made his debut as a director and lead actor with the film 'Kal Aaj Aur Kal'. The film did not do well at the box office. In 1972, Kapoor appeared in three movies, out of which, 'Jawani Diwani' became the highest-grossing film of the year. Over the decade, Kapoor was cast in many movies. Some movies were a hit at the box office, but some turned out to be flops. He also acted in the movie 'Khazana' in 1987, after which he stopped working in films. In 2003, he returned to acting after a break with 'Armaan'. Later, Kapoor has only been seen as a supporting actor in movies such as 'Housefull' and 'Housefull 2'. 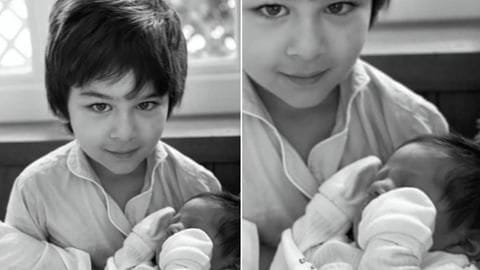 Actress Kareena Kapoor Khan shared an adorable picture of both of her children on the occasion of Mother's Day earlier today. Randhir Kapoor shifted out of ICU, to be discharged soon

Randhir Kapoor has been shifted out of the Intensive Care Unit (ICU), days after testing positive for COVID-19, the veteran Bollywood actor has confirmed. Randhir Kapoor, who was admitted to Kokilaben Hospital in Mumbai after testing positive for COVID-19 yesterday afternoon, has now been shifted to the Intensive Care Unit (ICU). Actors Kareena Kapoor Khan and Saif Ali Khan welcomed their second child on February 21 but are yet to reveal the face of the baby publicly. 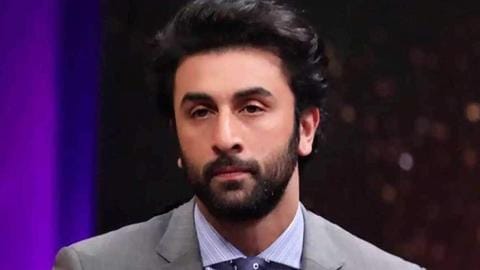 Ranbir and Alia are not getting engaged today: Randhir Kapoor

As Ranbir Kapoor and Alia Bhatt jet off together to Ranthambore with their families to celebrate the New Year, rumors of their engagement started doing the rounds online. On Thursday, fans were in for a sweet surprise as veteran actor, the iconic and ever-charming Rekha made her television debut with an upcoming Star Plus serial's teaser. Riddhima shares an unseen picture of the Kapoor family

Since the demise of her father and veteran actor Rishi Kapoor, Riddhima Kapoor Sahni has been shuffling through some good old memories. In a terrible piece of news, veteran Bollywood actor Rishi Kapoor passed away on Thursday, hours after being hospitalized. Rishi Kapoor hospitalized, brother Randhir confirms he is not well Why are the Kapoors not celebrating Ganesh Chaturthi this year?

Ranbir Kapoor and his family, who are known to celebrate Ganesh Chaturthi in a grand way at RK Studios, will not be welcoming Lord Ganesha this year. Yesterday, Godrej Properties Ltd took over the iconic RK Studios, marking the end of an era as far as Hindi films are concerned. After Neetu's post, Randhir opens up on Rishi's health

The New Year started on a happy note for Rishi Kapoor who celebrated it with his family (including Alia Bhatt) in New York. 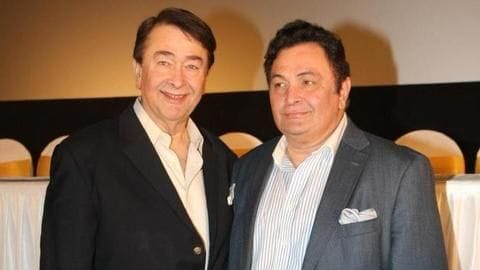 Is Rishi Kapoor diagnosed with cancer? Randhir reveals the truth

Rishi Kapoor's absence from the funeral of his mother Krishna Raj Kapoor grabbed the eyeballs. Karisma's ex-husband Sunjay to have his first baby with Priya

Karisma Kapoor and Sunjay Kapur's ugly divorce is one of most talked about splits in Bollywood. The month of October began on a heartbreaking note for Kapoor family as the matriarch Krishna Raj Kapoor passed away. 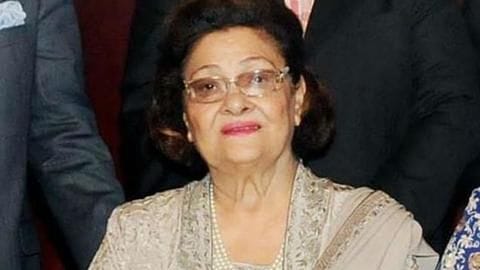 Krishna Raj Kapoor, the wife of Raj Kapoor, passed away on Monday morning aged 87, after suffering cardiac arrest. Reportedly, she breathed her last at 5 in the morning. What is one of the prime proofs of the "great friendship" between India and Israel? An iconic selfie.