Ranbir Kapoor in and as 'Shamshera' in YRF's action entertainer Ranbir Kapoor, after a slight downfall, is now looking good to redeem himself. He already has Rajkumar Hirani's 'Sanju' and Ayan Mukerji's 'Brahmastra' to get him back into the game. And now, in a pleasant surprise, Yash Raj Films has announced its next - 'Shamshera' - with Ranbir in the lead. The film, a period drama, will be a masala entertainer.

Check out the film's announcement video

'Shamshera' will be directed by Karan Malhotra 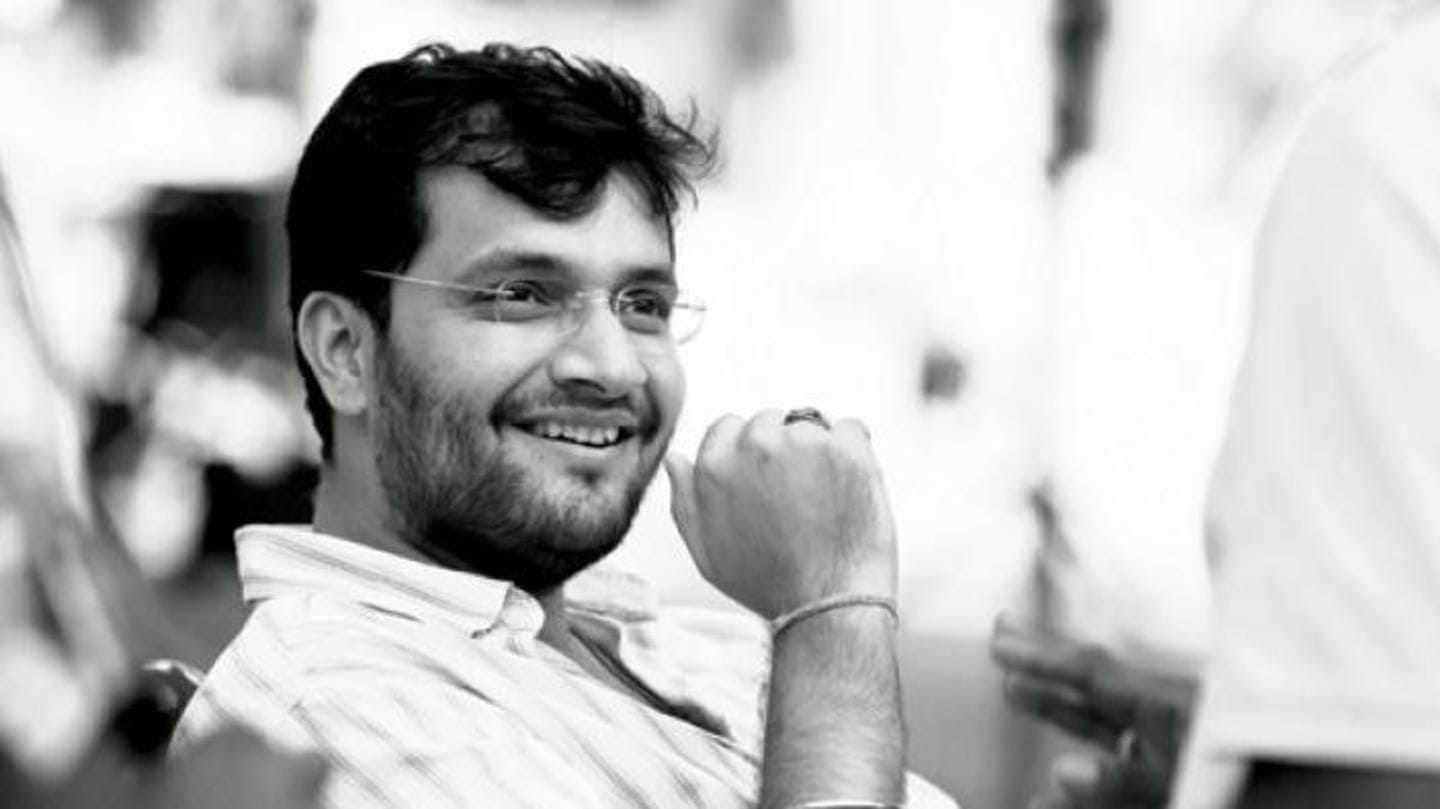 Karan Malhotra, who has previously helmed Hrithik Roshan-Priyanka Chopra's 'Agneepath' and Akshay Kumar-Sidharth Malhotra-Jacqueline Fernandez's 'Brothers', will direct 'Shamshera'. This will be his first film outside Karan Johar's Dharma Productions. 'Shamshera' marks the third collaboration between Ranbir and YRF after 'Bachna Ae Haseeno' and 'Rocket Singh: Salesman Of The Year'. The film is expected to go on floors by the end of 2018.

Meanwhile, Ranbir is wooing everybody with his 'Sanju' avatar 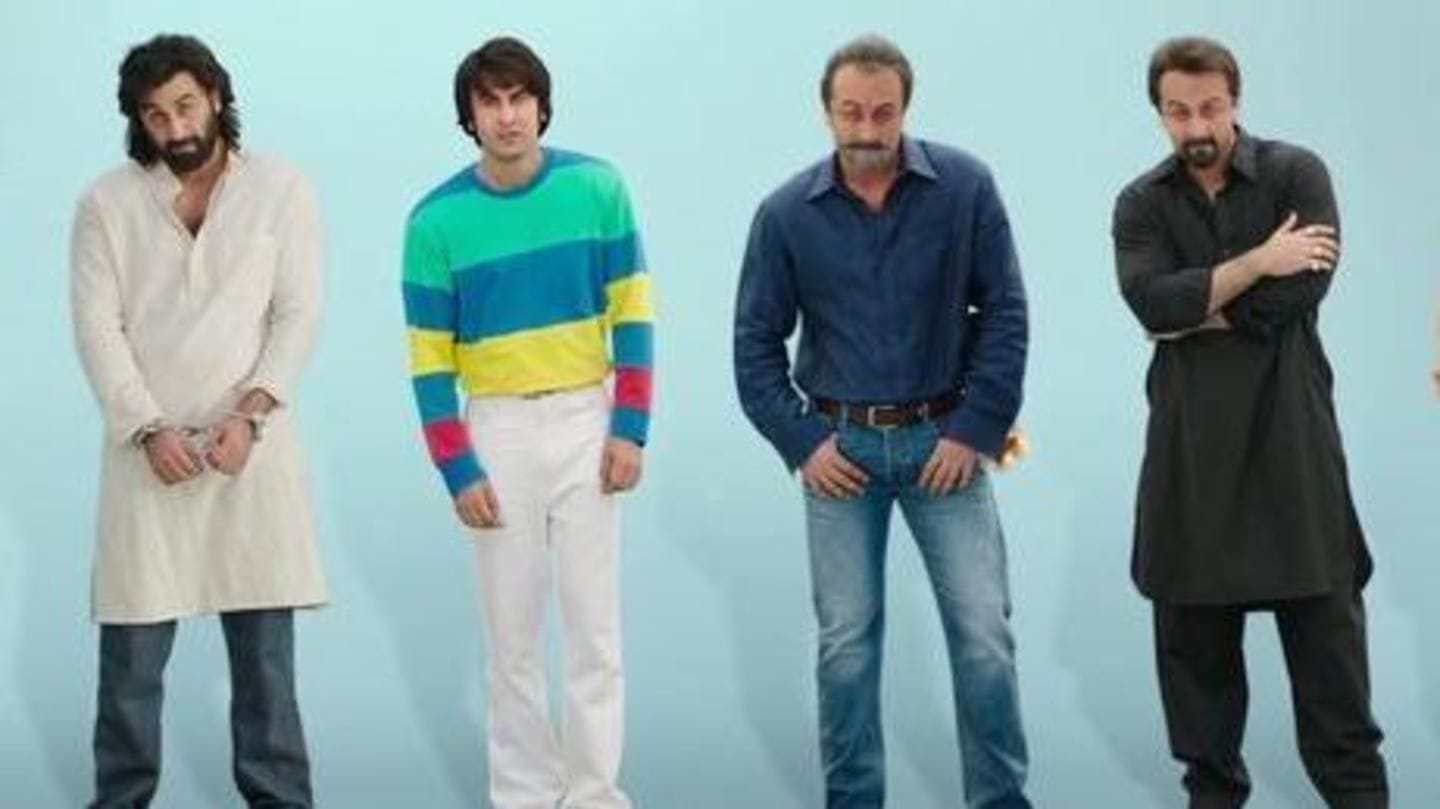 The 'Rockstar' actor is currently gearing up for the release of 'Sanju'. His uncanny resemblance to Sanjay Dutt in the teaser and posters of the film has left cine buffs in disbelief. The much-awaited biopic also features Anushka Sharma, Sonam Kapoor, Paresh Rawal, Boman Irani, Dia Mirza, Manisha Koirala, Karishma Tanna, Vicky Kaushal, Jim Sarbh and will hit the screens on June 29.

'Brahmastra' will be out next year

Ranbir will be seen as a superhero in his 'Wake Up Sid' and 'Yeh Jawaani Hai Deewani' director Ayan's 'Brahmastra'. The big-budgeted action-adventure will be a trilogy and the first installment will be out next year. It also stars Alia Bhatt, Amitabh Bachchan, Mouni Roy.