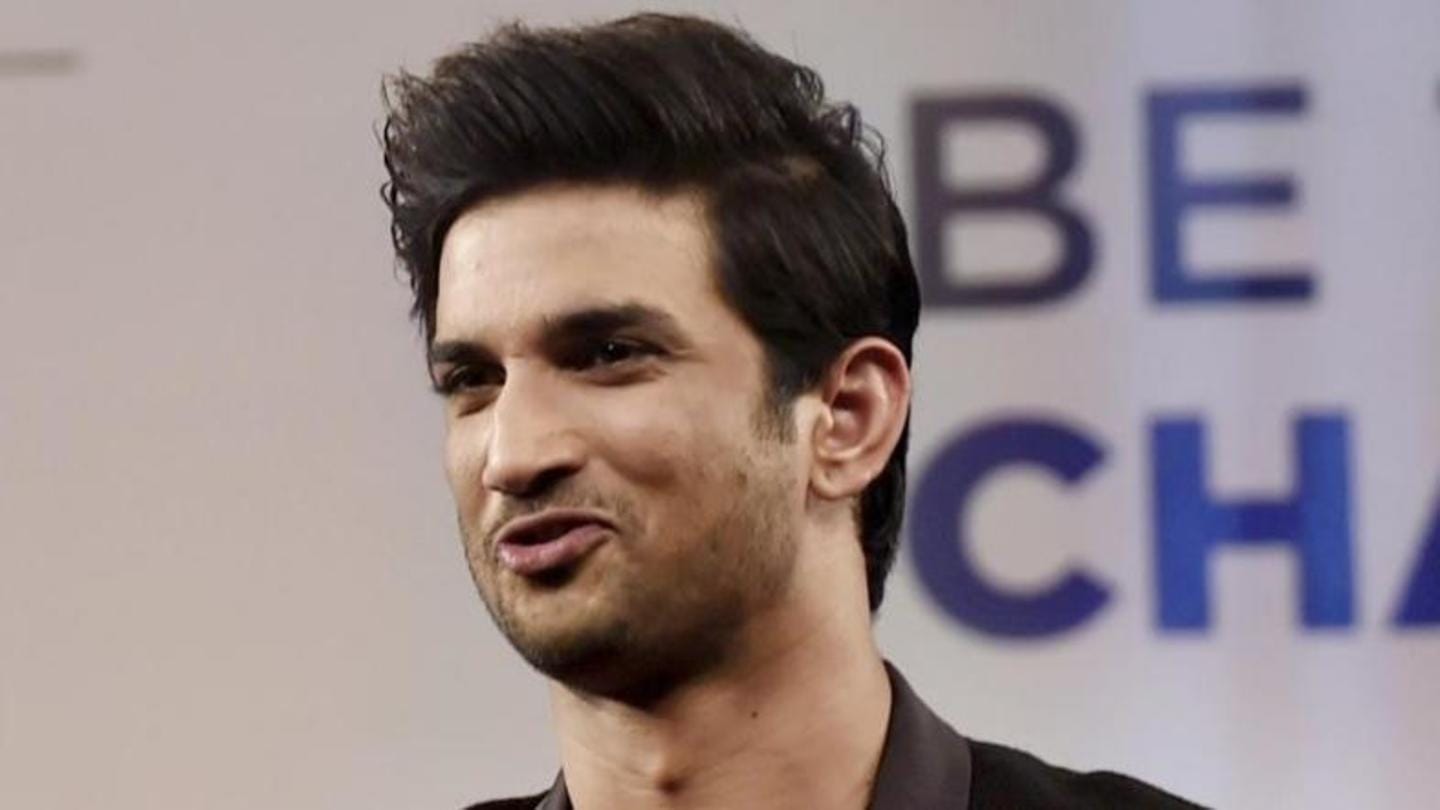 BJP leader and Member of Parliament Subramanian Swamy has contested the claim that actor Sushant Singh Rajput died by suicide, sharing an "evidence list" that supports the theory that he may have been murdered. Swamy has been calling for a CBI probe in the case, which is currently being handled by Mumbai Police. Sushant, a rising Bollywood star, passed away last month at 34. 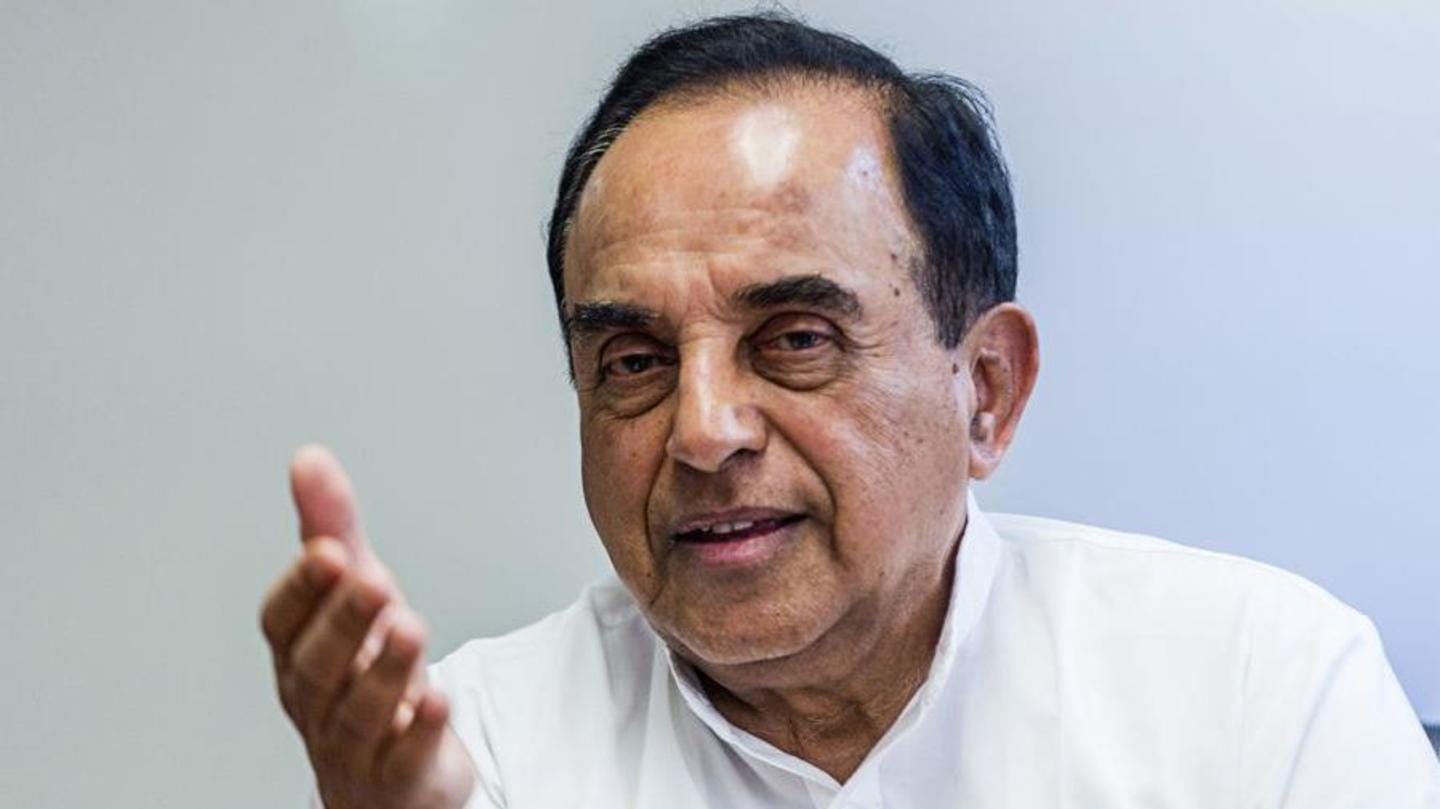 On Thursday, Swamy shared an evidence list on Twitter, wherein 24 out of 26 points suggested that it is a case of murder. In the list, only two pointers, viz. the anti-depressant drugs allegedly belonging to Sushant and the actor's "non-existence" on social media hinted that he might actually have been mentally unwell, and it may have driven him to suicide.

Per Swamy, it's unlikely that Sushant died by suicide 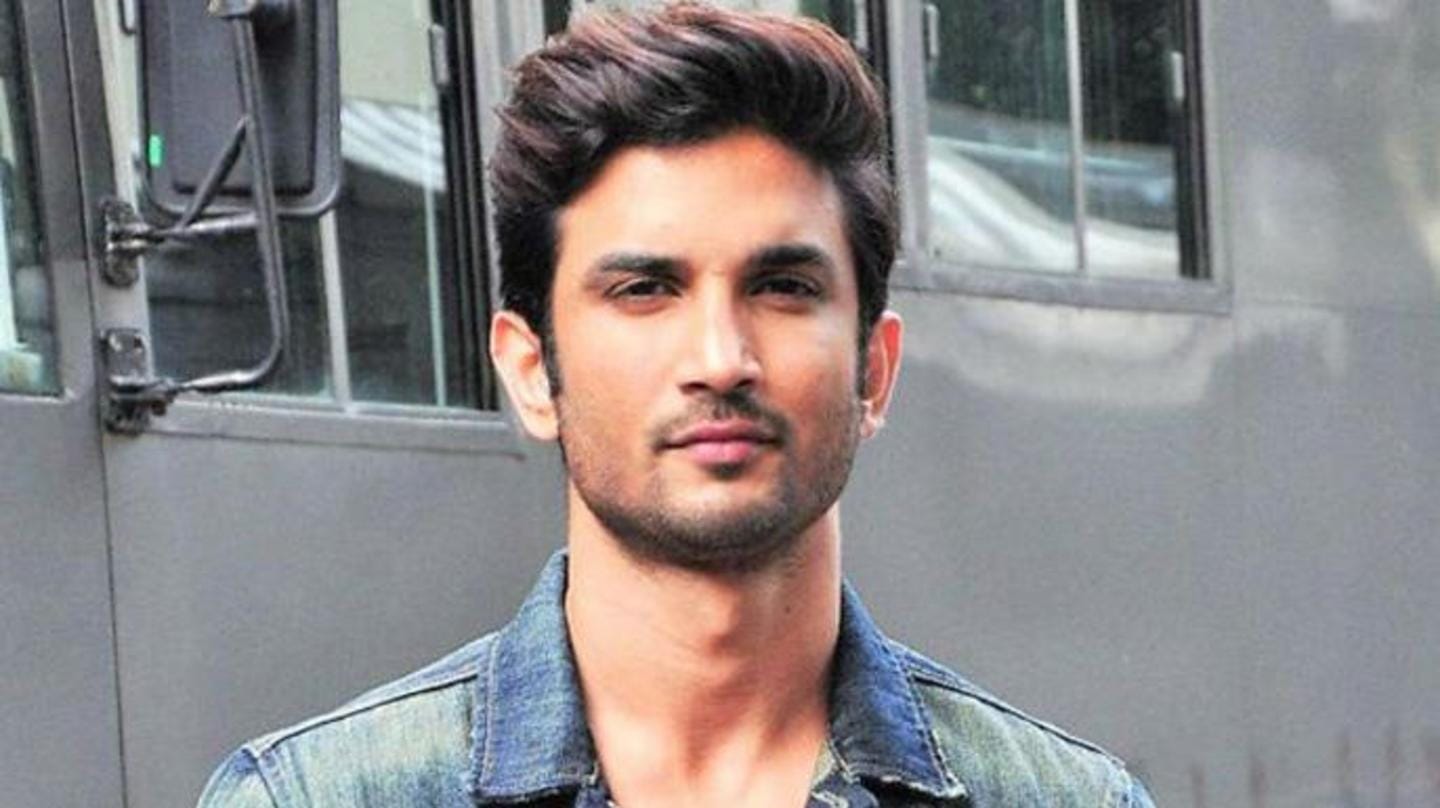 According to Swamy's list, the pointers that hint Sushant was murdered include suspicious location and length of ligature mark on his neck, lack of any furniture in the room, and an allegedly missing duplicate key of his room. Swamy added that the absence of a suicide note and sound financial health also suggest that it was not a case of suicide.

Why I think Sushanth Singh Rajput was murdered pic.twitter.com/GROSgMYYwE

Sushant was found dead at his Mumbai apartment on June 14. The police said he died by suicide. The actor had been suffering from clinical depression for the past few months, medical reports suggested. Mumbai cops have questioned dozens of people, including Sushant's family, friends, and colleagues from the film industry. However, cops do not suspect any foul play in his death. 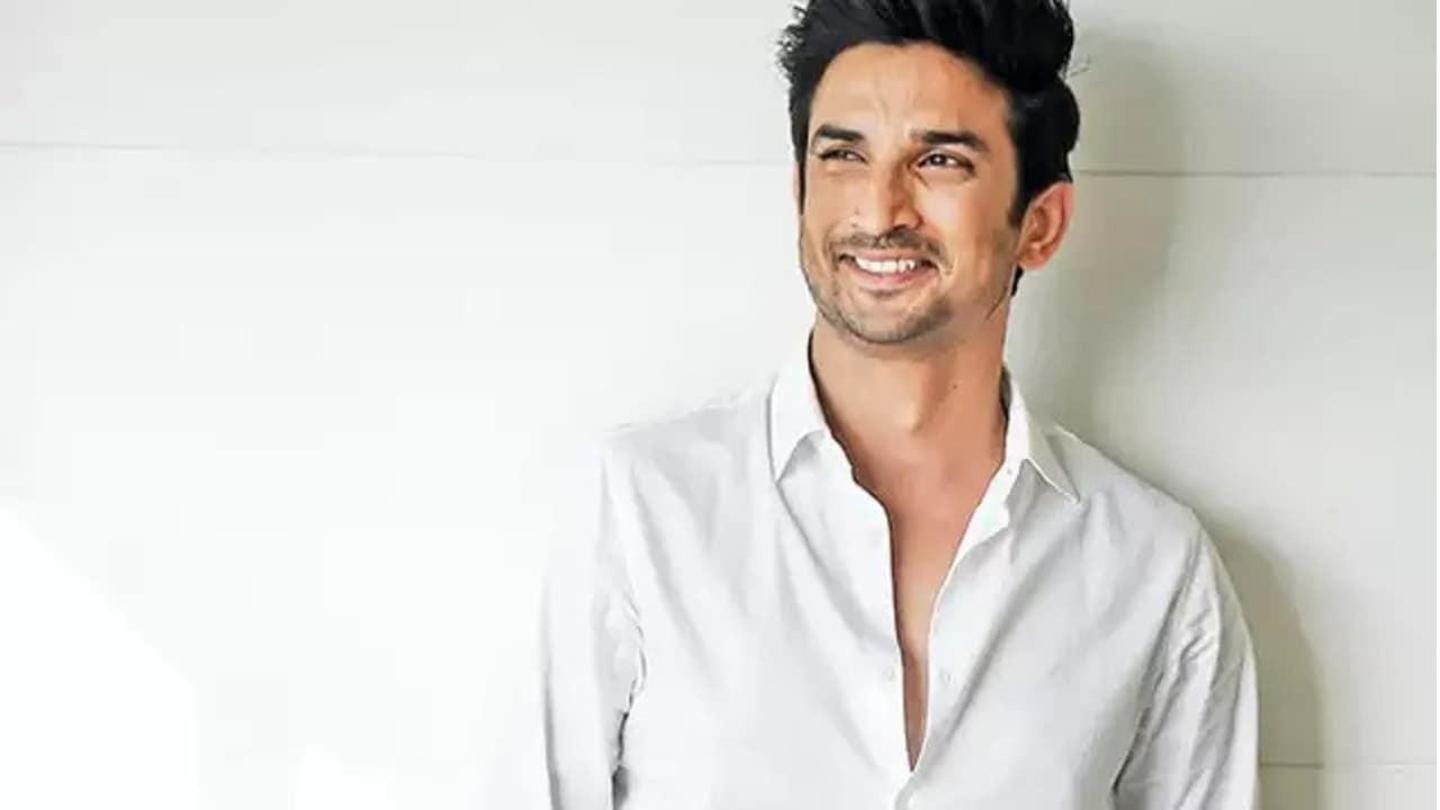 It is imperative to note that countless fans and fellow celebrities have been demanding a thorough probe by the CBI in the matter. However, Maharashtra Home Minister Anil Deshmukh has once again said that there is no need for such an investigation. Prime Minister Narendra Modi, notably, has acknowledged a letter from Swamy seeking CBI inquiry in the matter.

Separately, Sushant's family has filed an FIR against Rhea

Meanwhile, Sushant's family has filed a First Information Report (FIR) against Rhea Chakraborty, the late actor's alleged girlfriend. They have accused Rhea of extorting money from Sushant and abetting his suicide through mental harassment. The family asked why Sushant's mental health and career took a toll after he met Rhea. They also alleged that Rs. 15 crore were suspiciously transferred from his account.

Rhea moved SC against the complaint

Following the complaint from Sushant's family, Bihar Police has sent a four-member team to Mumbai for further probe. In her response, Rhea has filed a writ petition in the Supreme Court, requesting to transfer the case from Bihar to Mumbai.