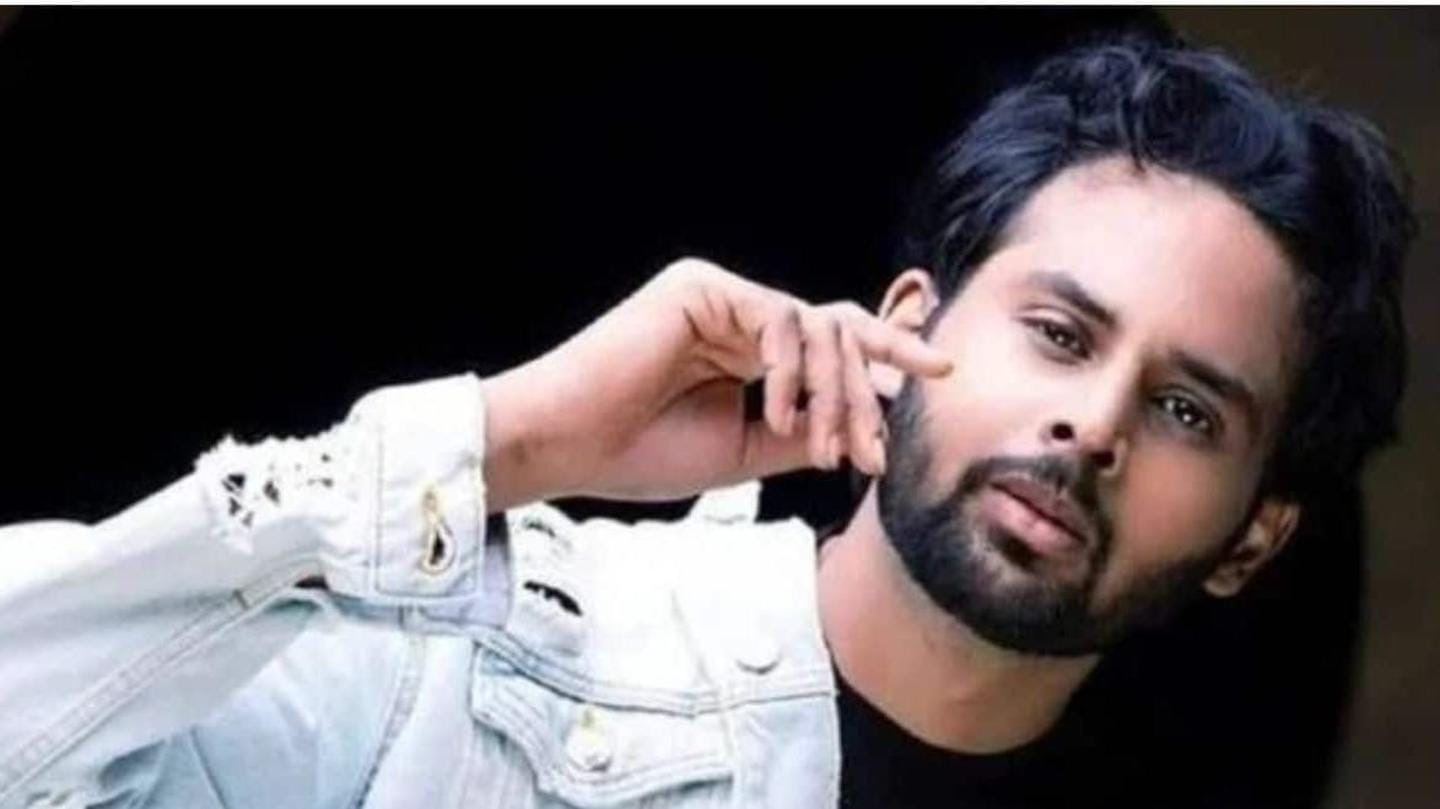 Just days after film actor Sandeep Nahar's shocking death, the entertainment fraternity has suffered yet another loss. Tamil television actor Indra Kumar allegedly died by suicide in Perambalur on Friday, February 19. His body was found at a friend's house, reports say. However, no note was found by the police there. Here are more details on this.

His body has been sent for autopsy

It is being said that on Thursday night Kumar went to watch a movie with his friends and then decided to stay back at a friend's place. The next morning, he was found dead and his friends filed a complaint with the police. The body of the late actor was sent for a post-mortem examination by the police.

He is survived by his wife and child 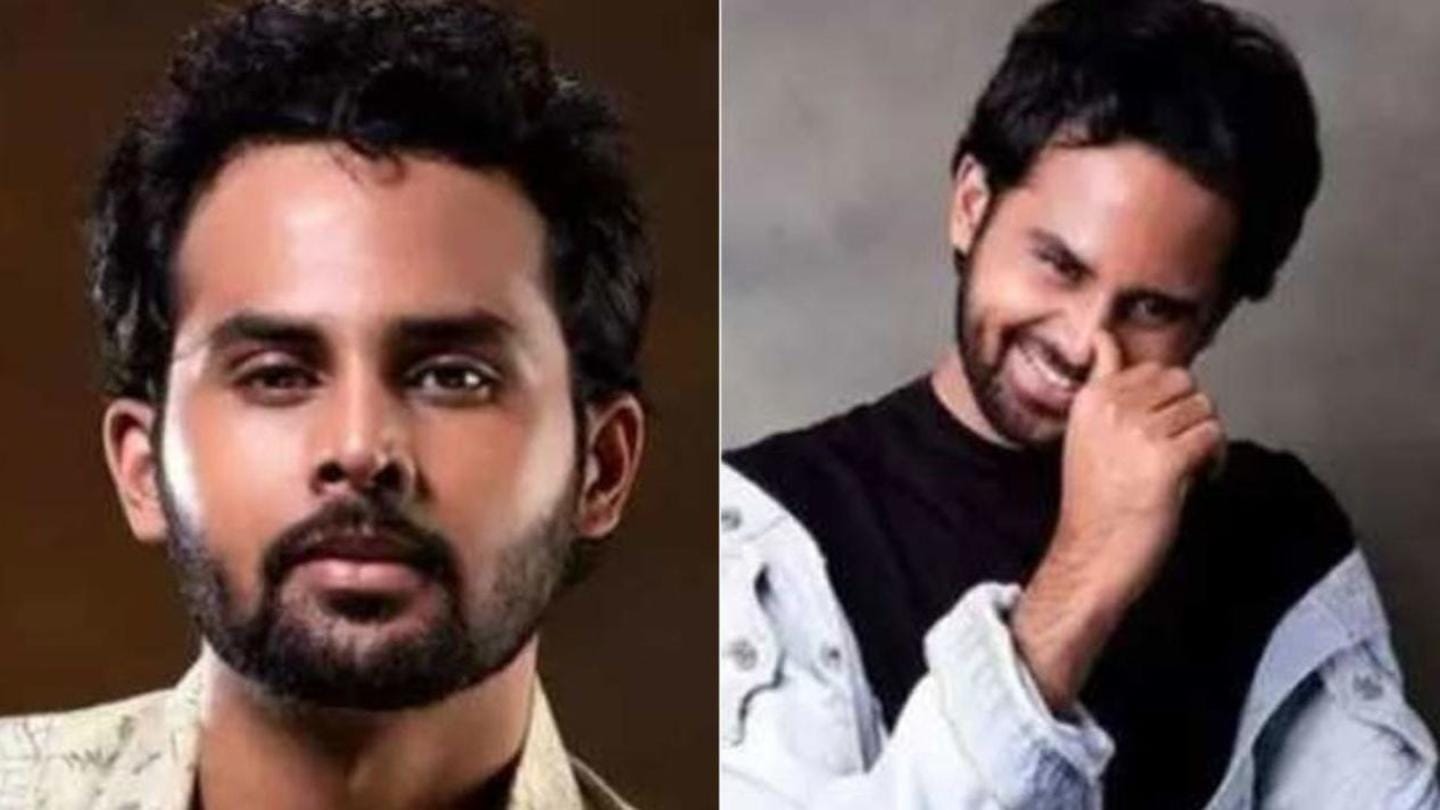 If reports are to be believed, Kumar was frustrated about not getting any proper chances to act in movies. He was also going through a tough time in his marriage. Kumar is survived by his wife and a child. The police have since registered a case and a probe is currently underway. Kumar was reportedly a Sri Lankan and had been living in Chennai.

Unfortunately, several actors died by alleged suicide in the past few months. In December last year, actor Chitra was found dead in a Chennai hotel room. The actor and anchor, who rose to fame with her role in Tamil soap opera Pandian Stores, ended her life after allegedly facing issues in her marriage. An investigation in the case is underway.

If you're having suicidal thoughts, please seek help 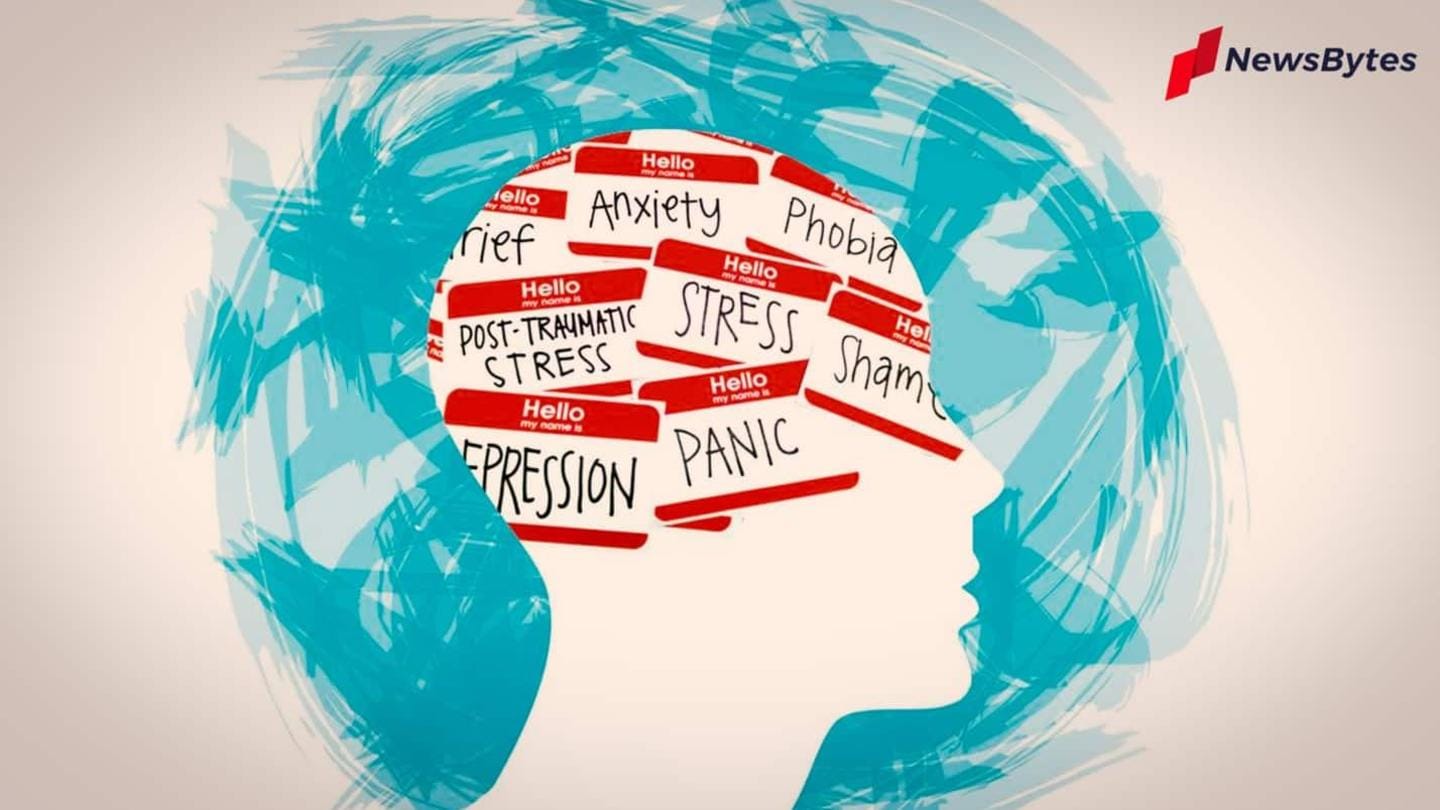