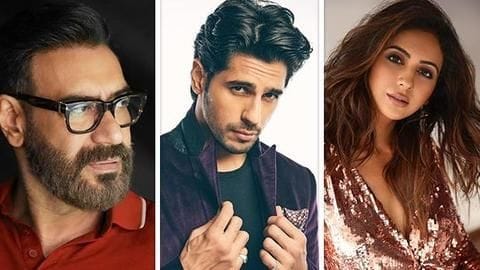 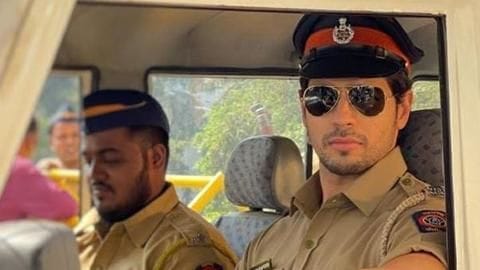 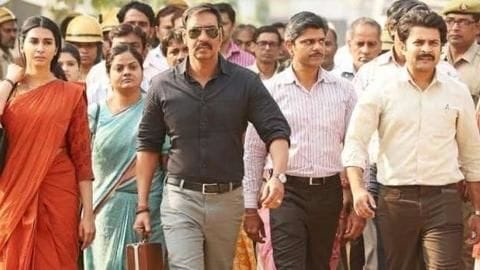 'Raid' sequel is happening; Ajay Devgn to lead the film

After delivering this year's biggest blockbuster Tanhaji: The Unsung Warrior, the actor-director duo of Ajay Devgn and Bhushan Kumar are all set to bring forward a sequel of their 2018 hit movie Raid. Has Rajpal Yadav been finalized for Salman's 'Bigg Boss 13'?

The makers of Bigg Boss have started preparing for the thirteenth season of the controversial show. As per the buzz, the team has decided to exclude commoners and stick to only celebrities as contestants. 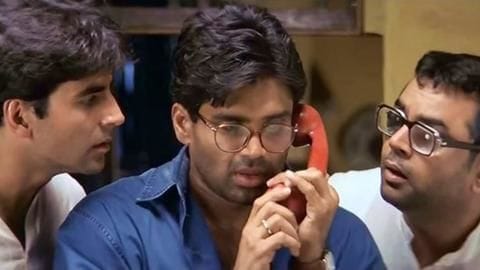 'Hera Pheri 3' has been postponed indefinitely: Here's why

This February, it was reported that Akshay Kumar, Suniel Shetty and Paresh Rawal would once again return with their laughter ride, Hera Pheri 3. 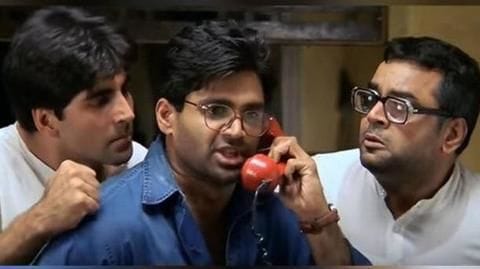 Confirmed! 'Hera Pheri 3' to hit the floors this year

Akshay Kumar, Suniel Shetty and Paresh Rawal, who created the eternal favorite Hera Pheri franchise, are all set to collaborate once again for the third installment of the series. 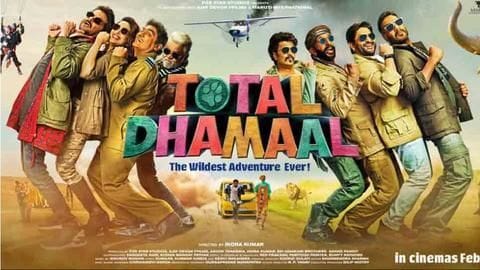 2019 started off with the release of intense movies like Uri: The Surgical Strike and The Accidental Prime Minister. And now, it is time for viewers to relax and laugh. 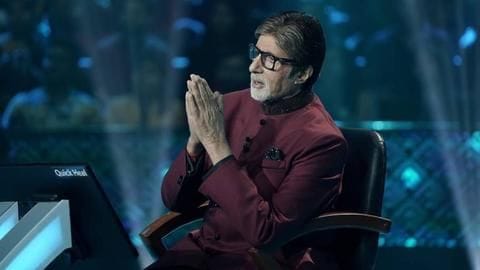