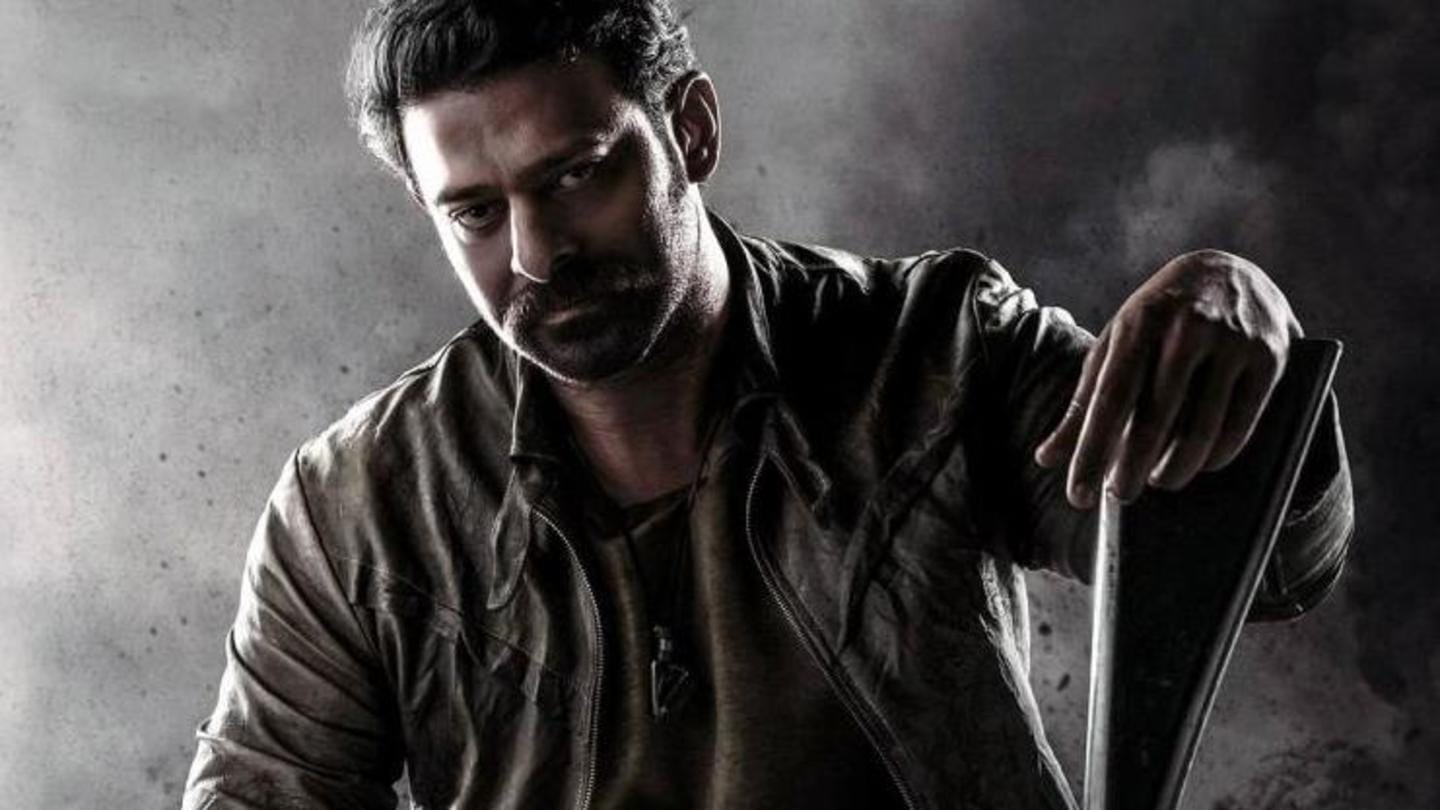 A team of Prabhas-starrer Salaar met with a road accident near Godavarikhani in Telangana, media reports said on Thursday. The injured members were immediately rushed to the hospital. Just a couple of days ago, a massive fire broke out on the sets of another one of the actor's ventures, Adipurush. Here are more details on this.

A vehicle carrying crew members collided with a lorry

After finishing the day's shoot, the team was returning to their hotels when their van collided with a lorry, The News Minute reports. Those who suffered injuries were shifted to the Mamatha Hospital located nearby. According to the hospital authorities, the unit members had sustained minor injuries, and left soon after being treated in the outpatient ward of the facility.

Not the first mishap for a Prabhas-starrer 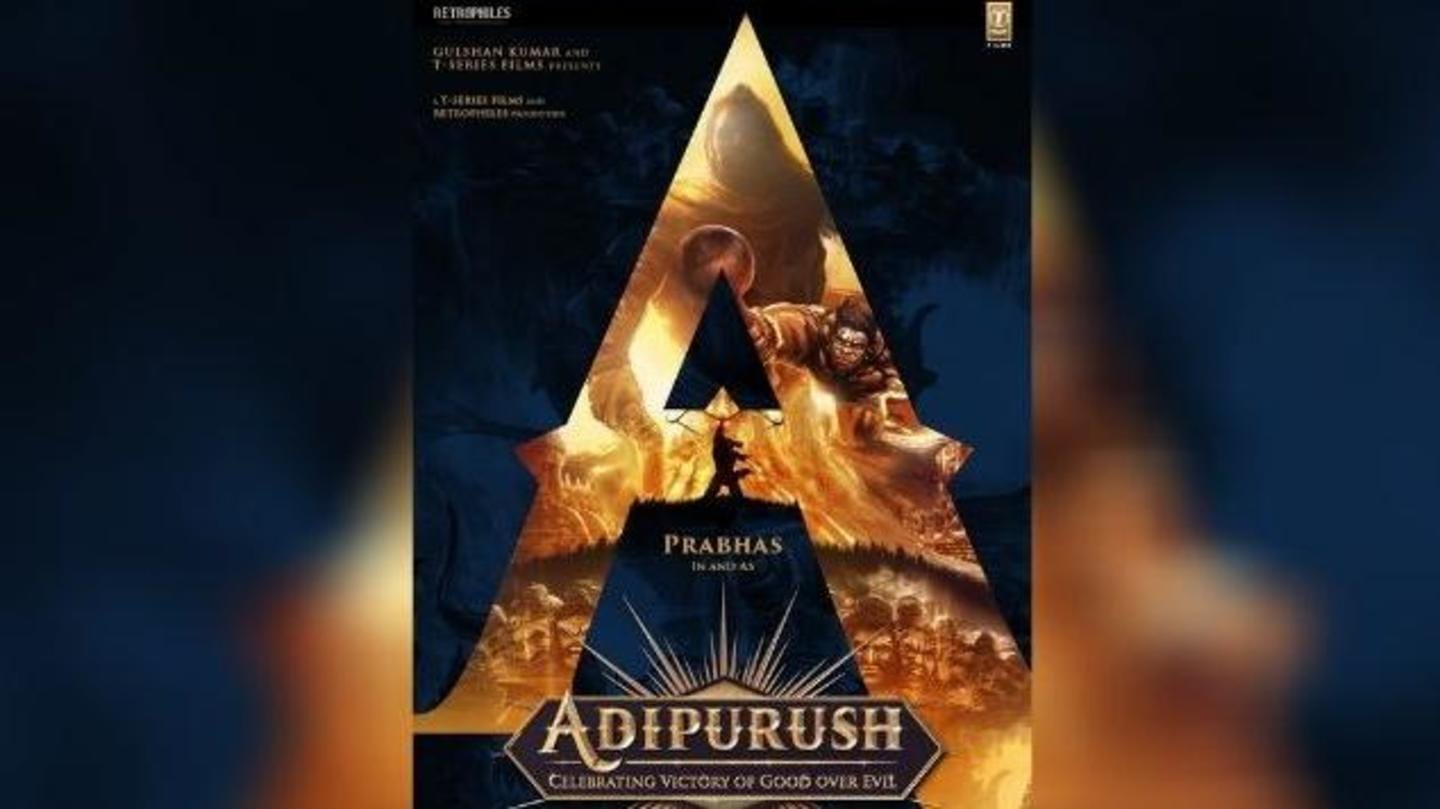 On Tuesday, Prabhas's period drama Adipurush's sets in Mumbai had caught fire. It was reported at the time that the fire was caused due to a short circuit. No casualties were reported. The movie had entered production the same day. The film also stars actor Saif Ali Khan, and is slated to be released on August 11, 2022.

'Salaar' to be a multilingual action thriller

While the story of Salaar has been kept under the wraps, it is touted to be a crime thriller filled with action scenes. It is being directed by filmmaker Prashanth Neel, who is best known for directing the Kannada hit film series - KGF. Actor Shruti Haasan was announced as the movie's leading lady, on her birthday recently.

What else is 'Salaar's team up to?

Apart from Salaar and Adipurush, Prabhas also has Radhe Shyam coming up. The movie also stars actor Pooja Hegde. Haasan, on the other hand, was last seen in Krack. It was released on January 9, and has been successful at the box office.