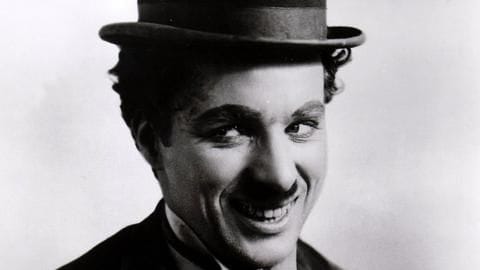 Showtime has dropped the trailer for its upcoming documentary The Real Charlie Chaplin. As the title gives away, the project follows the esteemed comedian/actor Charlie Chaplin, attempting to unearth his real identity. It comes from award-winning directors Peter Middleton and James Spinney. The celebrated star had seen tremendous success but also experienced a disgraced fall. Which essence did the trailer capture? Let's find out.

Trailer
'He didn't want people to know the real Charlie'

"He was always acting." "I had grown up with the icon. But I had no idea who the man was." "He didn't want people to know the real Charlie." As sepia-toned and colored visuals of Chaplin through the ages pass your screens, these are the words you hear in the trailer, uttered by people who were close to him but never close enough.

Expectation
We are promised 'the first true Hollywood story'

We understand that the harsh upbringing and immense struggle in his life had rendered Chaplin incapable of letting people in. And, the documentary team strives to present us his "real" face for the very first time. This statement is supported by the lines "the first true Hollywood story" of "the first true Hollywood star," seen in the trailer. The documentary releases on December 11.

As per the YouTube description, the makers have used "unheard audio recordings, dramatic reconstructions, and personal archives," to showcase the legendary comedian's rise to superstardom despite his underprivileged childhood before all came apart. It previously premiered at Zurich Film Festival and BFI London Film Festival. To note, the creative team has previously worked on renowned ventures like Notes on Blindness and a VR project.

Information
We hope the filmmaker's problematic conduct will not be whitewashed

Showing the actor-filmmaker in a new light will surely be interesting but we hope creators will not whitewash his problematic conduct (like marrying girls under the age of consent). The trailer shows controversy regarding his Communist sympathies will be featured. While the documentary will premiere on Showtime in December, it will have a theatrical run in various cities around the globe this month.