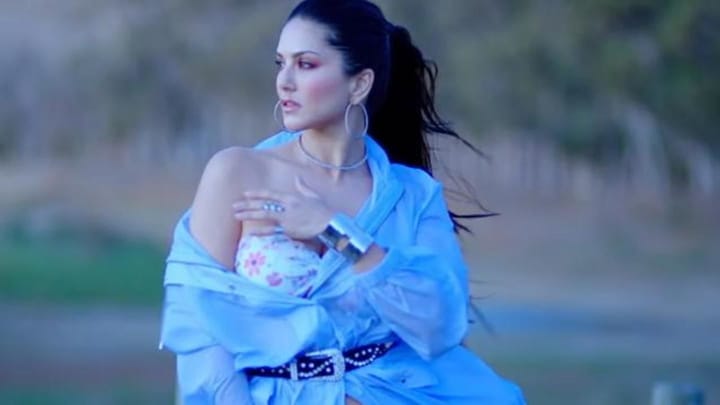 Sunny Leone is all set to bring to the fore her real-life journey through a web-series titled 'Karenjit Kaur: The Untold Story of Sunny Leone', the trailer of which was released yesterday. Based on her autobiography, the show revolves around the hardships she faced in her life until she became successful.

The web series will be aired on Zee5

From what we can make out from the trailer, the web-series promises a bold, brave and unabashed portrayal of Sunny's life. It will trace her journey as Karenjit Kaur, a girl from a middle-class Sikh family in Canada who made waves in the adult film industry and eventually became a top female actor in Bollywood.

The younger version of Leone has been essayed by an actress named Rysa, while in the later part of the show, Sunny will be seen as herself. The showrunners have roped in a South African actor to play Sunny's husband Daniel Webber on screen. The trailer has certainly piqued the interest levels of her fans.

'Karenjt Kaur' will premiere on July 16

Helmed by Aditya Datt, the show has been jointly produced by Namah Pictures and Fresh Lime Films. The season one of 'Karenjit Kaur: The Untold Story of Sunny Leone' will hit the Internet on July 16.