Five Avengers who could defeat Superman 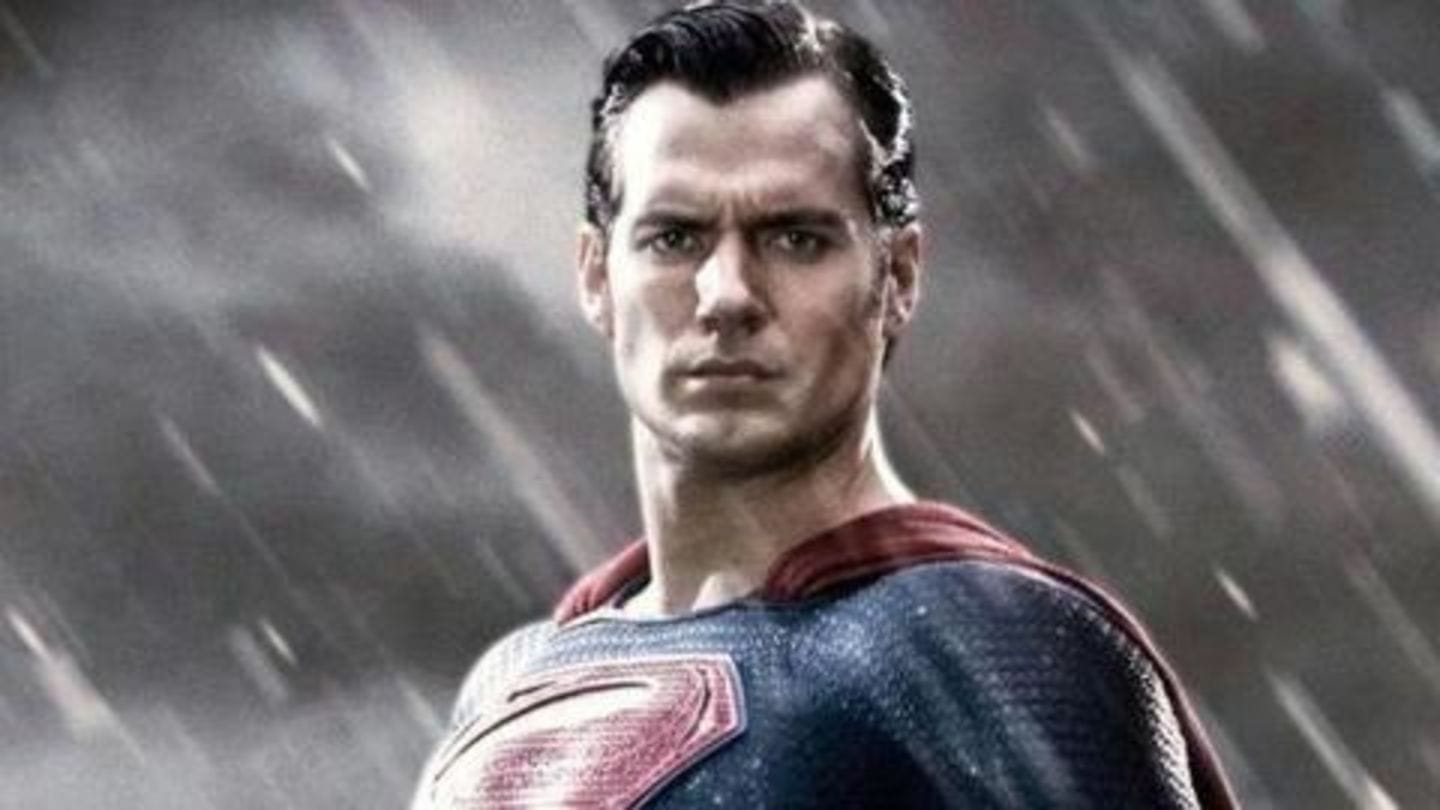 Superman is one of the strongest characters of DC while the Avengers remain the premiere superhero team in Marvel comics. Considering DC and Marvel has had quite a few crossovers, there is always a chance that Superman could find himself fighting the Earth's mightiest defenders. Who could possibly defeat the Man of Steel? Here, we look at five Avengers who could beat Superman.

In this article
Battle 1 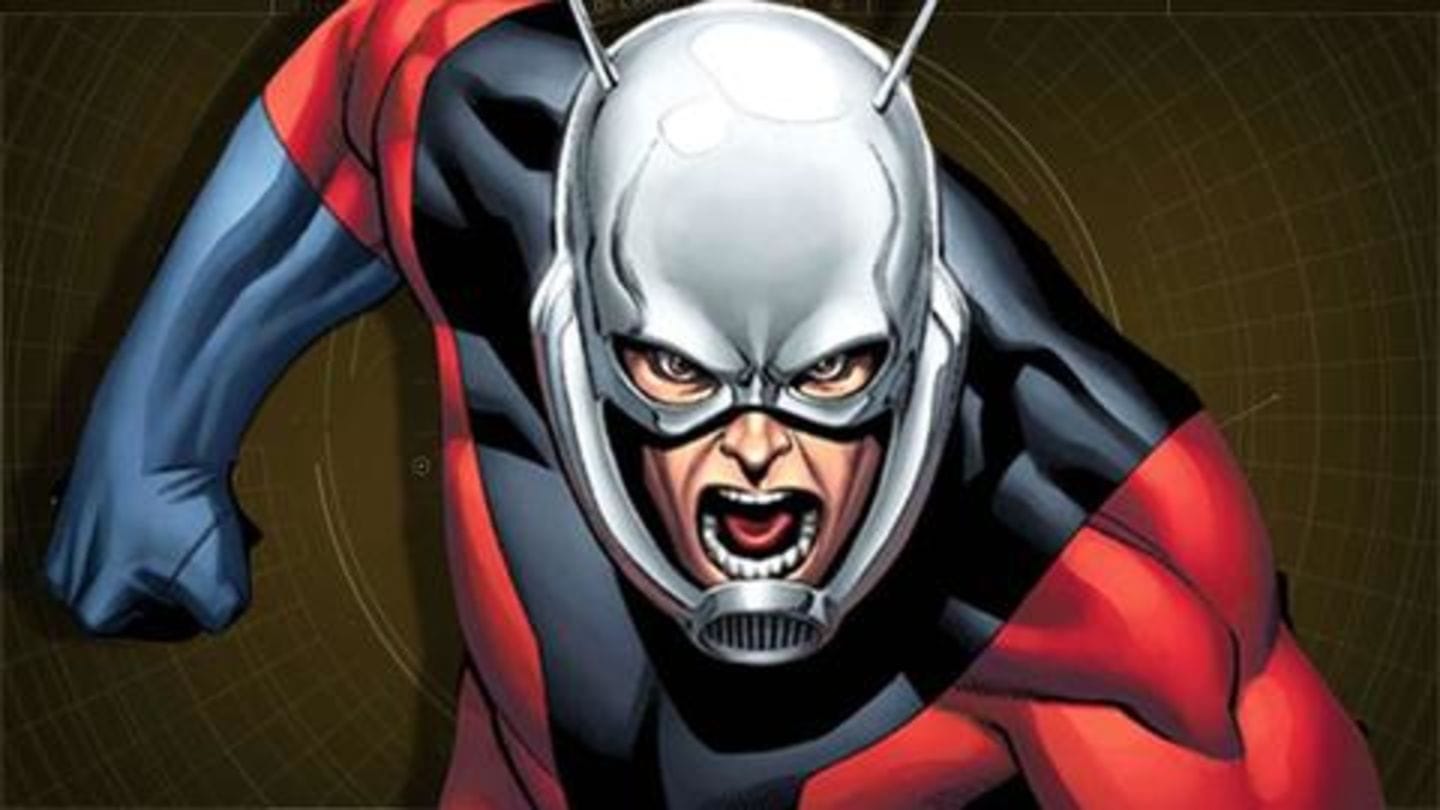 Ant-Man is one of the few Avengers you would not expect he can defeat Superman. The hero can just shrink and pack a punch, but not enough to take out the Kryptonian. However, it turns out shrinking is the advantage. Ant-Man could shrink and enter Superman's head. There Ant-Man could grow, ripping the Kryptonian from within, or plant a Kryptonite bomb, killing Superman. 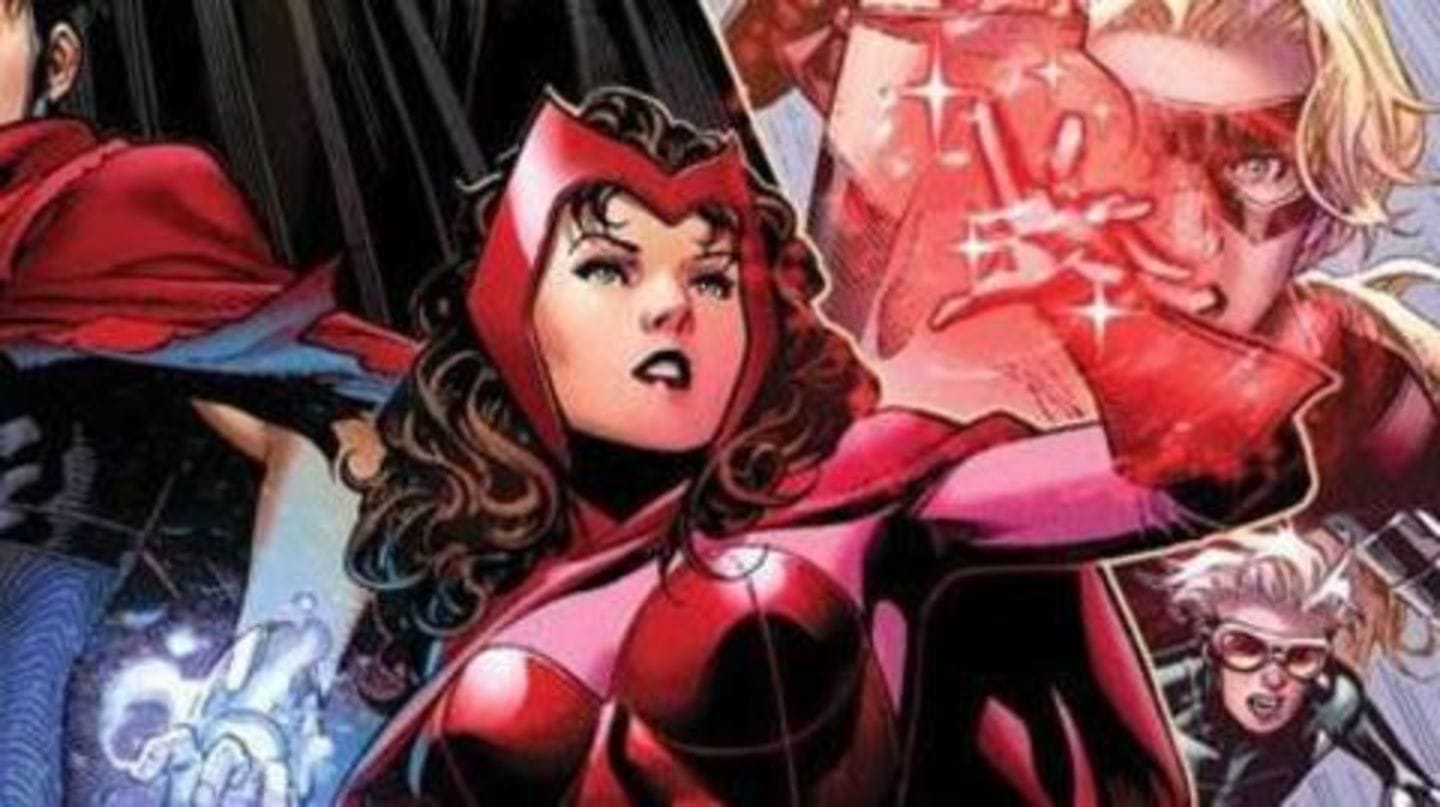 Scarlet Witch is one of the strongest mutants in Marvel besides being able to use chaos magic. Magic is Superman's weakness, so she has an edge over the Man of Steel. Coupled with her ability to warp reality at a planetary level, it seems like Superman would not stand a chance against Scarlet Witch. Hex bolts and reality warping would easily beats brute strength!

Doctor Strange vs Superman: Call it magic, call it devastating 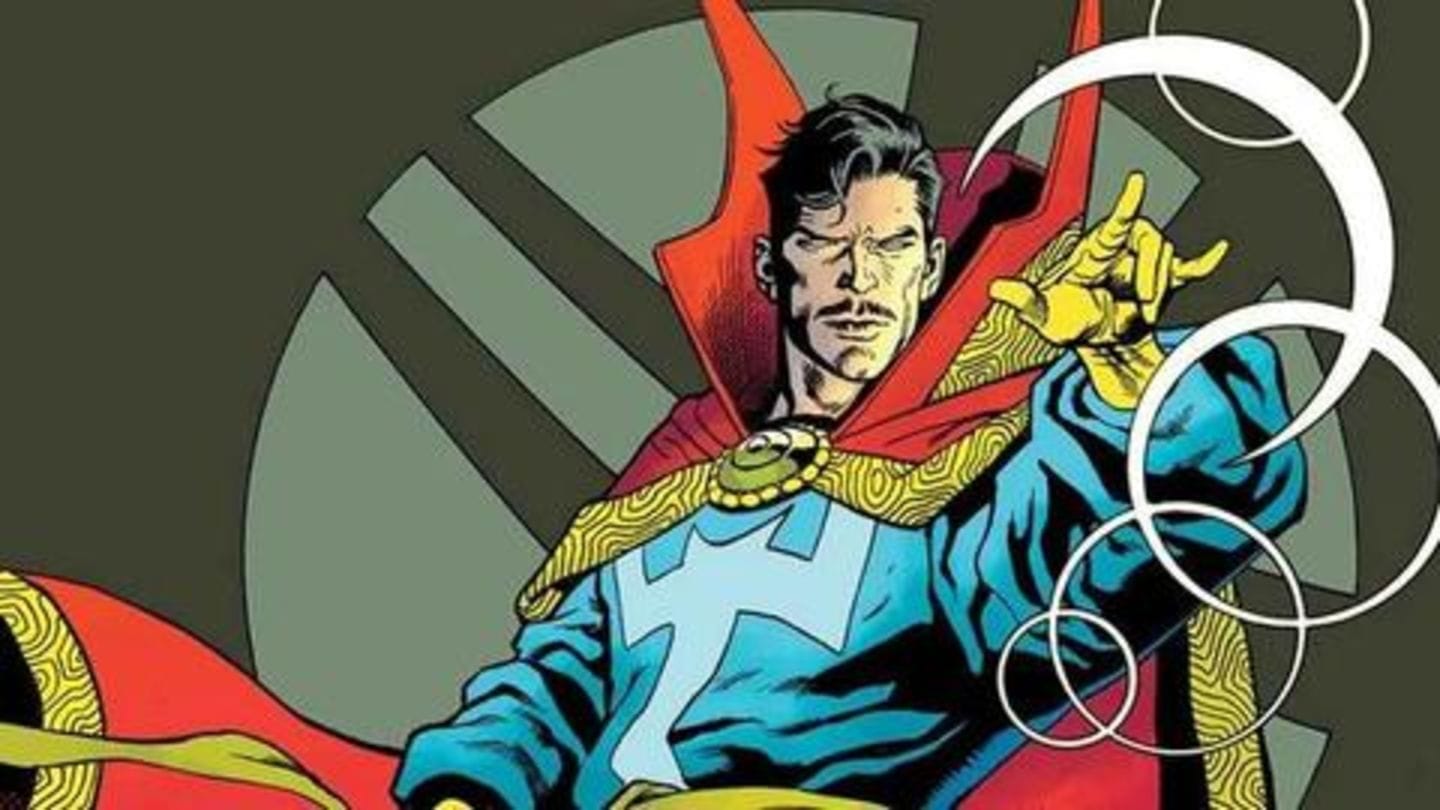 Given Superman's weakness is magic, Doctor Strange would be one of the Avengers ideally suited to take him down. The Sorcerer Supreme and probably the best magician in Marvel, Strange can easily dispatch of the Man of Steel. Further, Strange could simply transport Superman to alternative dimensions or astral planes without access to the sun, weakening him before taking him down with ease.

Thor vs Superman: A battle among Gods 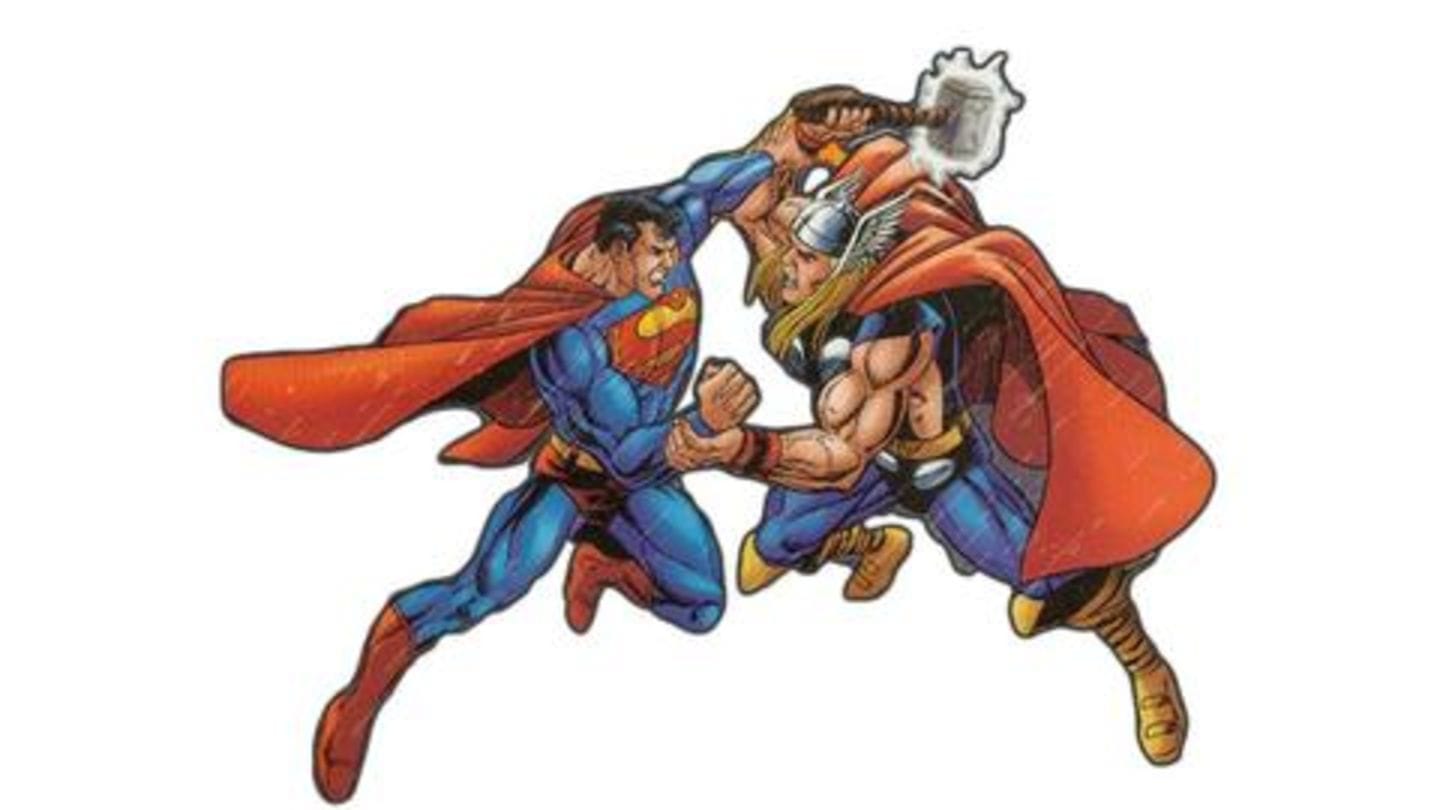 Thor and Superman are equally matched when it comes to strength. The Norse God of Thunder would definitely take the physical approach with the Man of Steel, where the two punch each other until one of them goes down. However, Thor's access to magic does give him the upper hand and though Thor rarely uses magic, he could use some tricks to beat Superman. 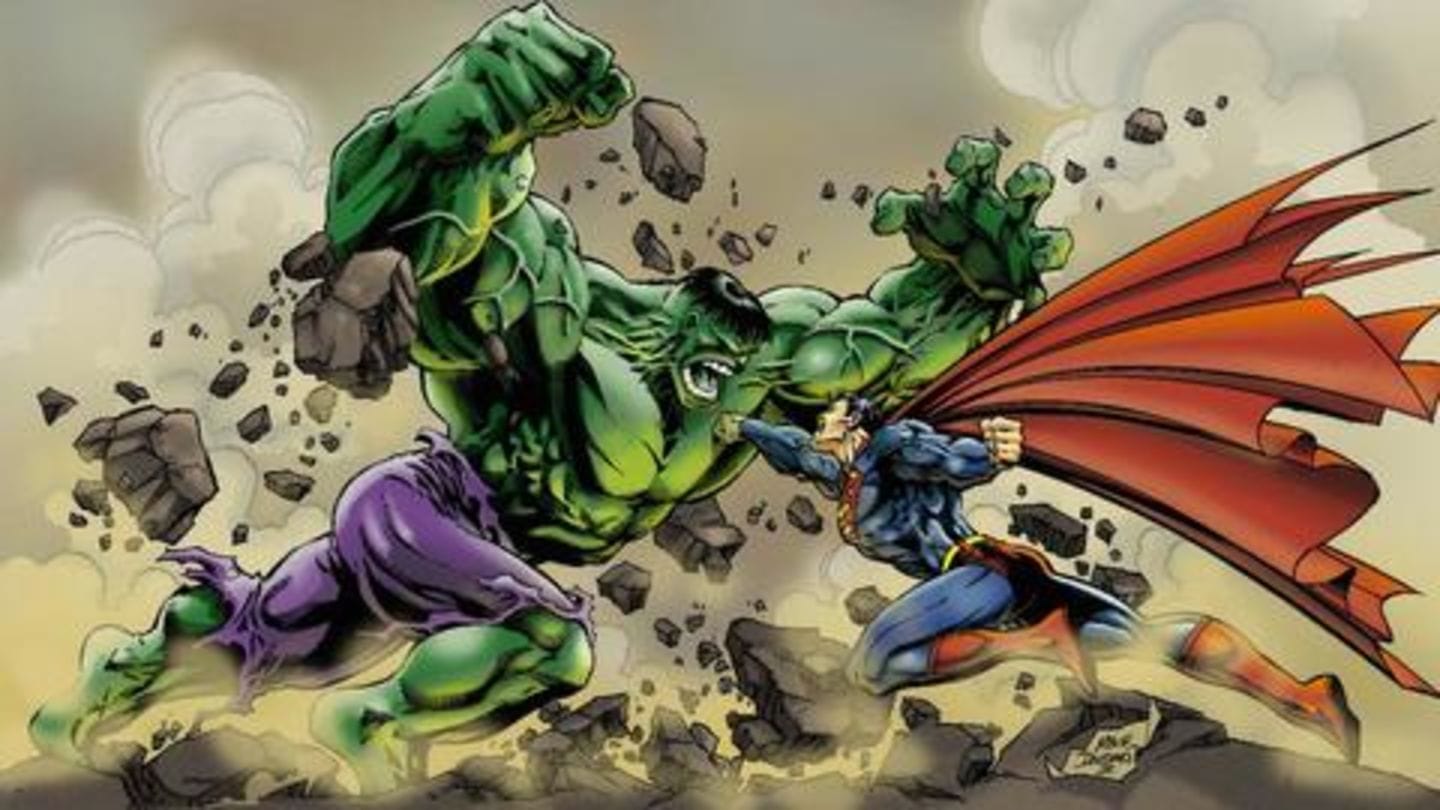 When it comes to brute force Hulk is infamous through the Marvel universe. The green rage monster grows in strength, the angrier he gets. However, since Hulk relies on strength, there would be a proper beatdown with Superman, and if Superman managed to get Hulk to space, he would indeed be disadvantaged. But on earth, Hulk would punch the daylights out of Superman!